Mahira Khan is considered to be the top-notch actress of Pakistan. Mahira is famously known for her drama serial Hamsafar in which she worked against Fawad Khan. It was Mahira’s second drama and turned out to be a claim to fame for her. Mahira got recognition in Bollywood because of Hamsafar and she got her first international break with a Bollywood movie Raees opposite Shahrukh Khan.

Mahira Khan then signed the movies with other production houses of India too but then the tension on the borders increased and everything got canceled. Mahira returned to acting in Pakistan with movies like Bin Roye, 7 Din Mohabbat In, Verna, Ho Man Jahan but none of them got much appreciation. Her movie Superstar turned out to be a big hit. Mahira Khan’s two new movies Legends Of The Maula Jutt and Neelofer are in the pipeline.

Mahira Khan is often seen doing photo shoots for various brands and recently he did a shoot for Elan. Mahira looked absolutely regal in the pictures. Let’s have a look at the pictures: 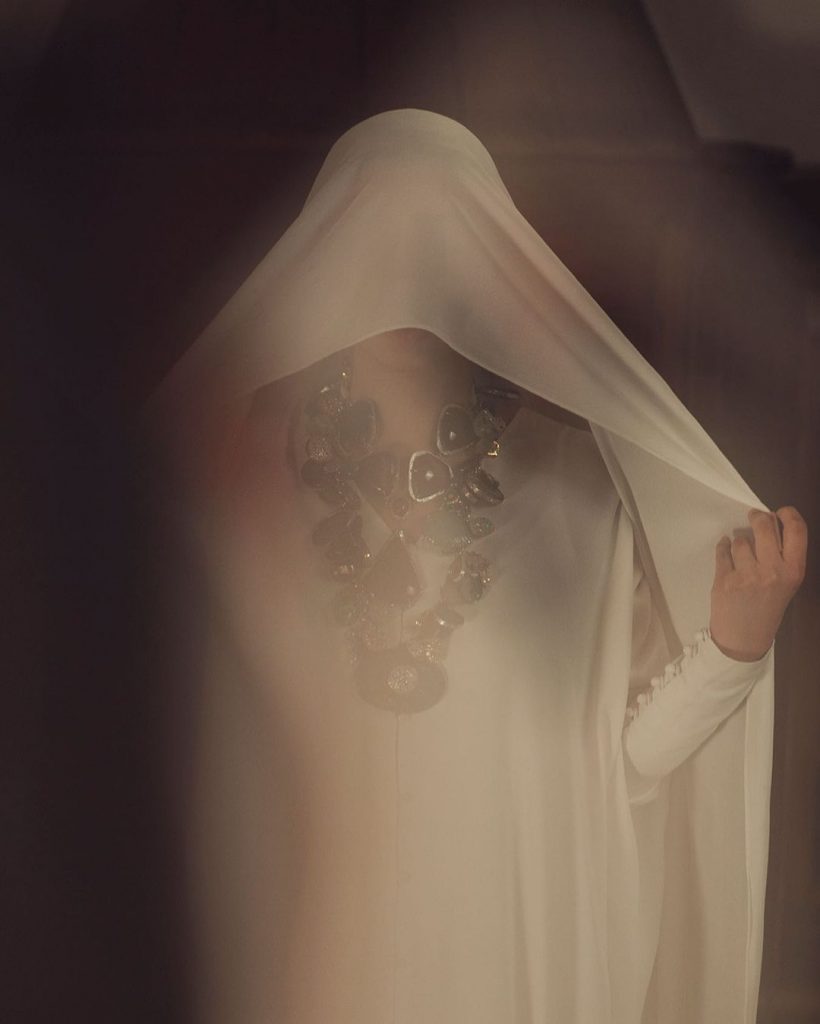 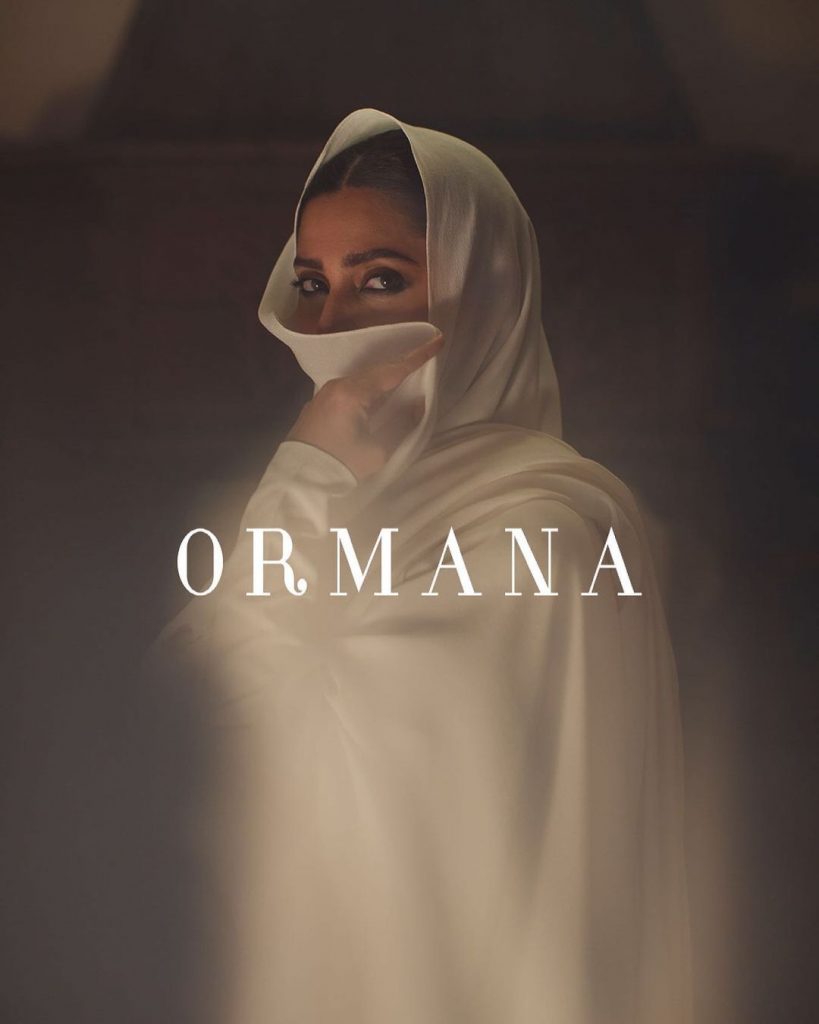 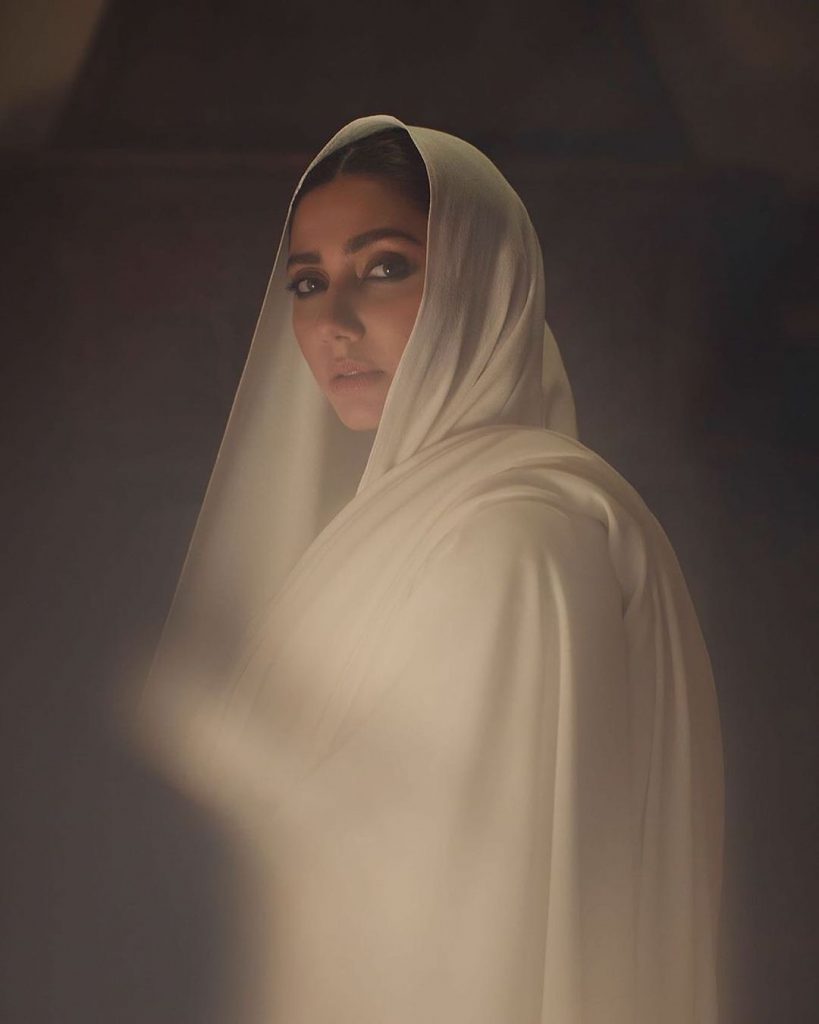 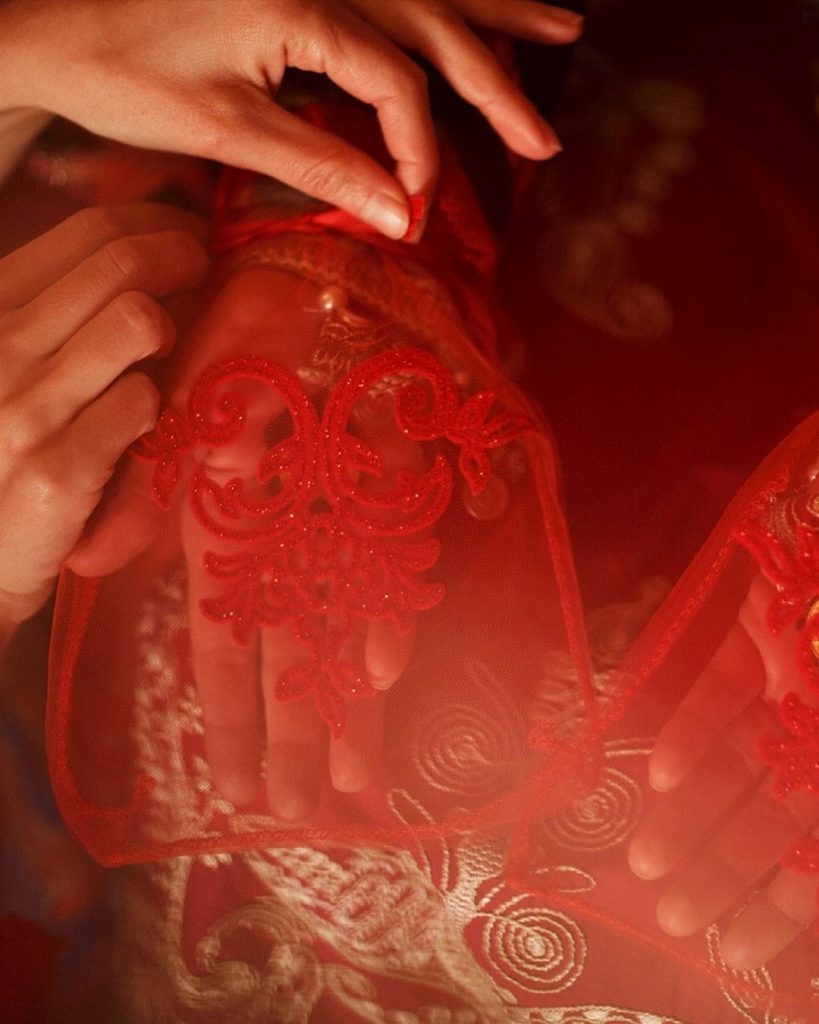 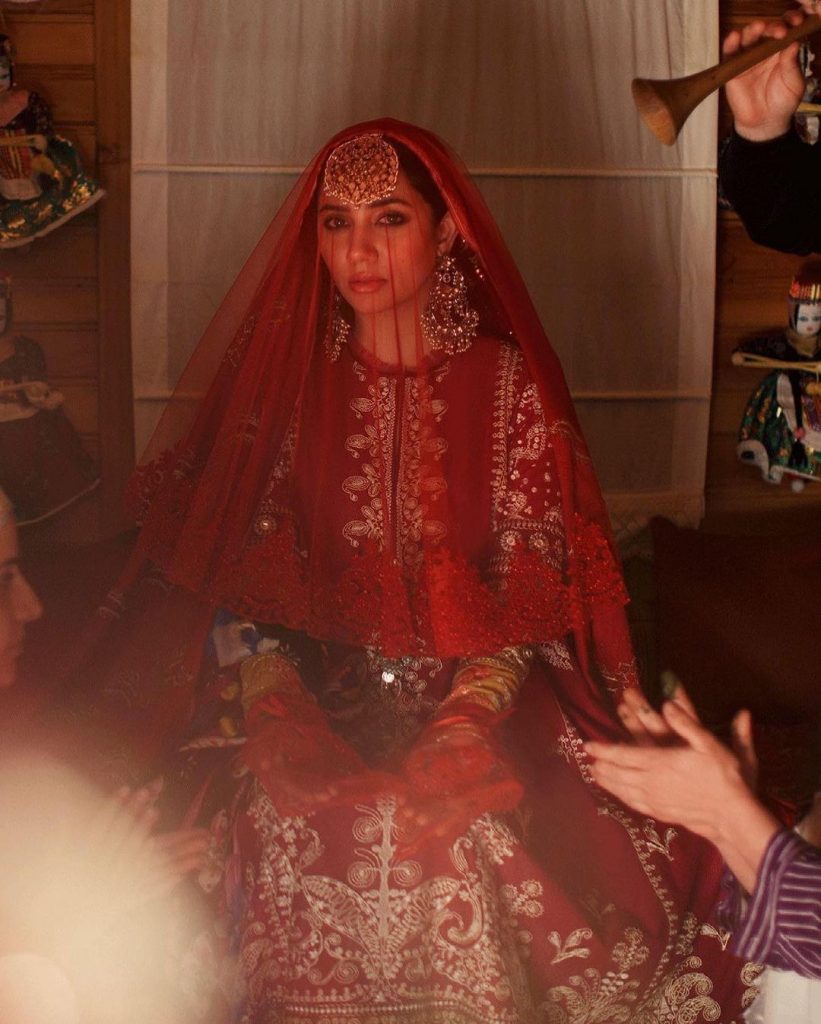 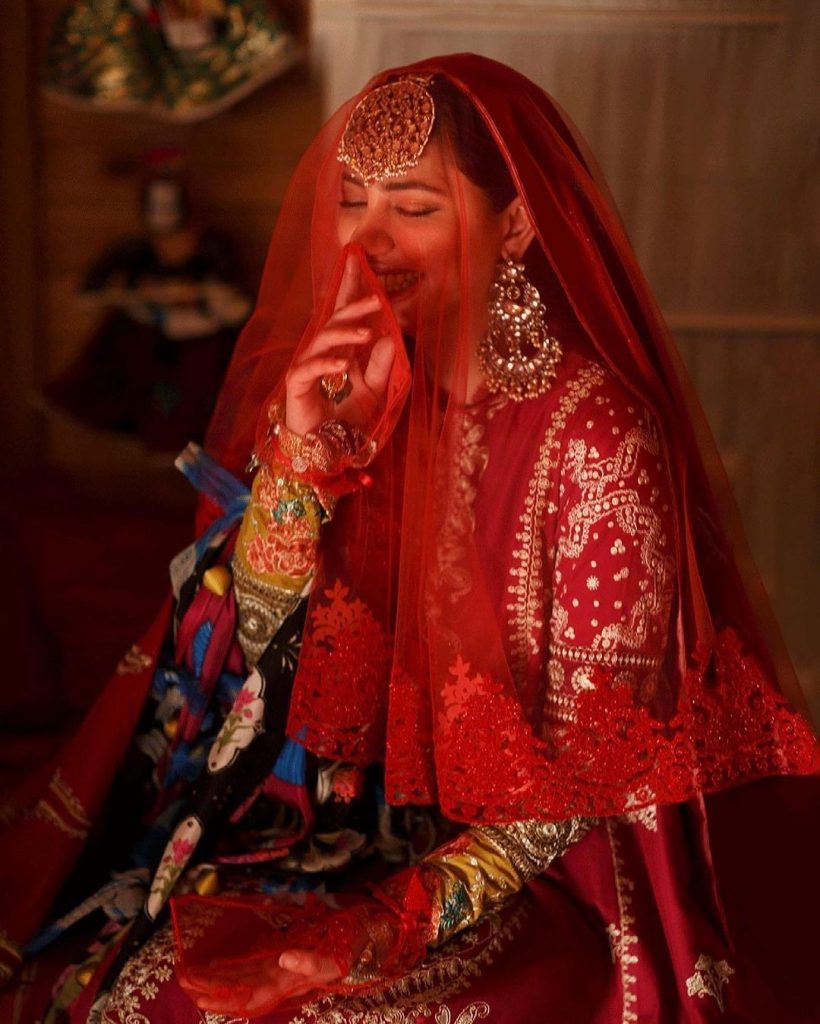 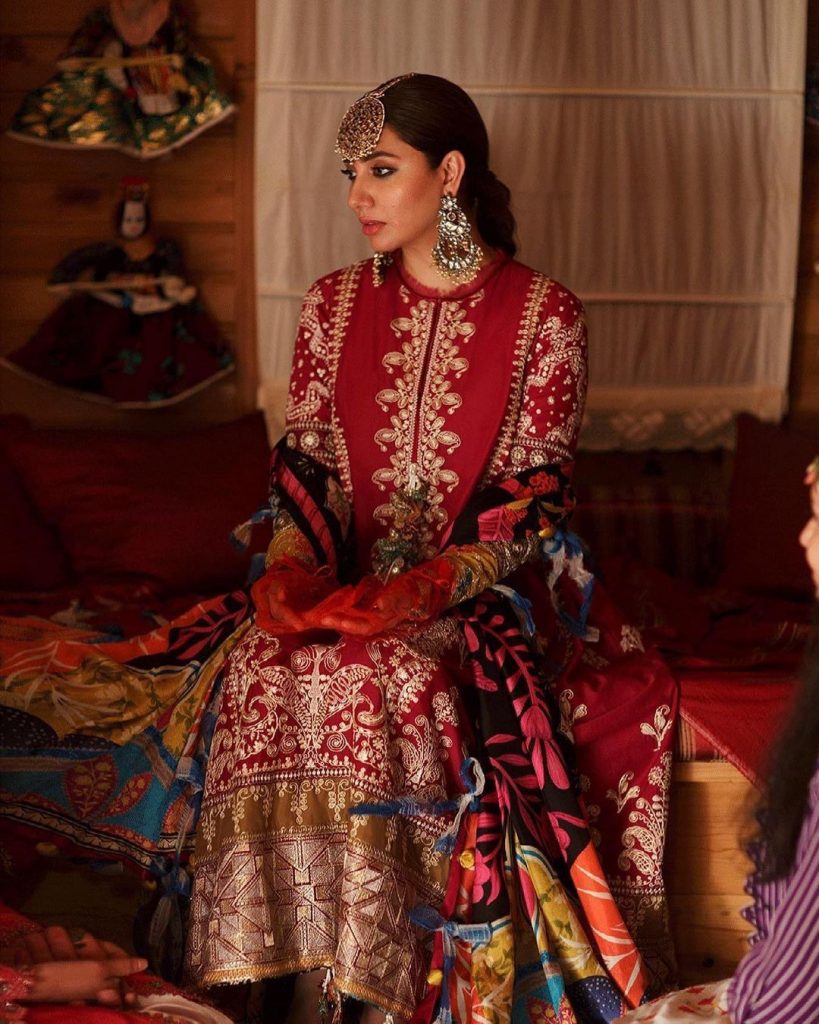 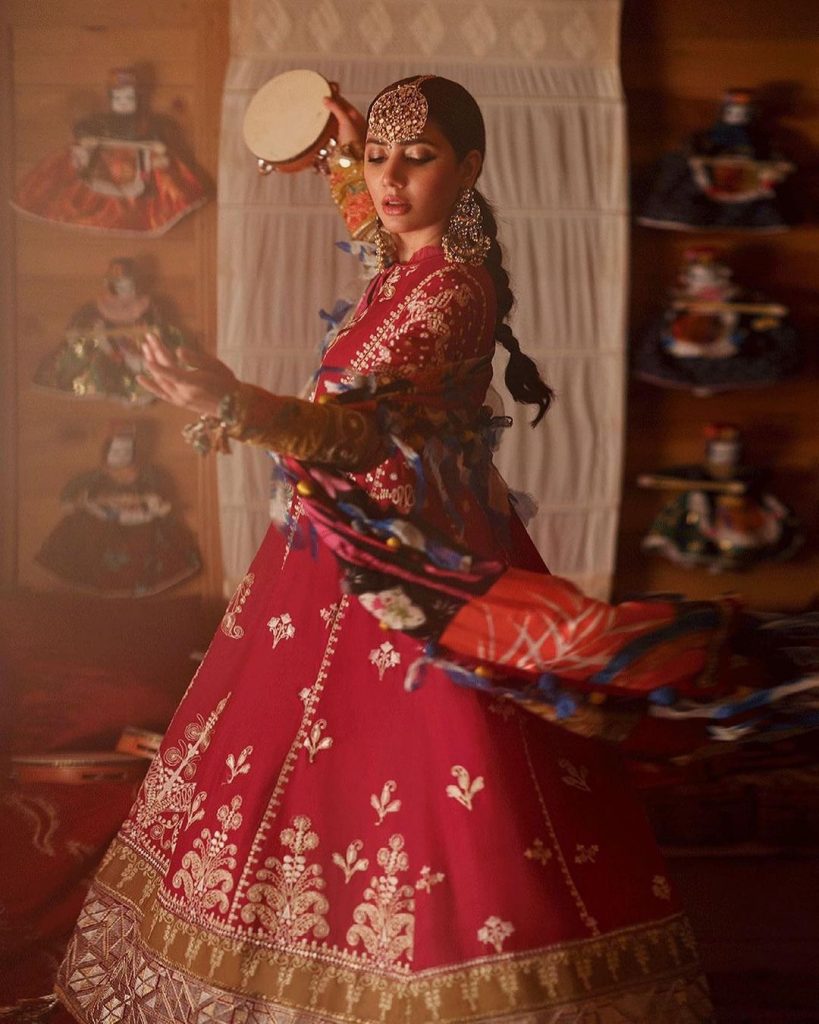 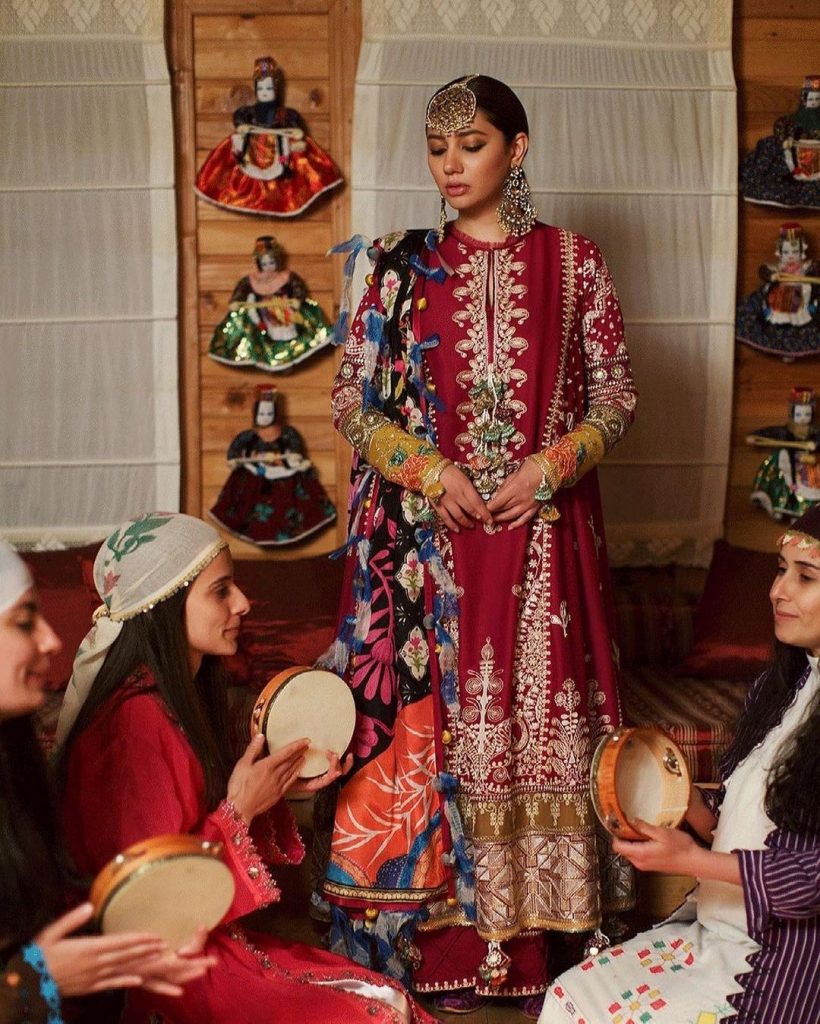