Mahira Khan has been flying high for a year back now. The star has attended International Award events, made her debut in Bollywood opposite Bollywood’s biggest Khan and has been enjoying success in Pakistan too with successful projects and brand endorsements. Recently, she announced her appointment as the first Pakistani brand ambassador for Loreal Paris. For that, she has also visited Paris to the beauty giant’s headquarters. 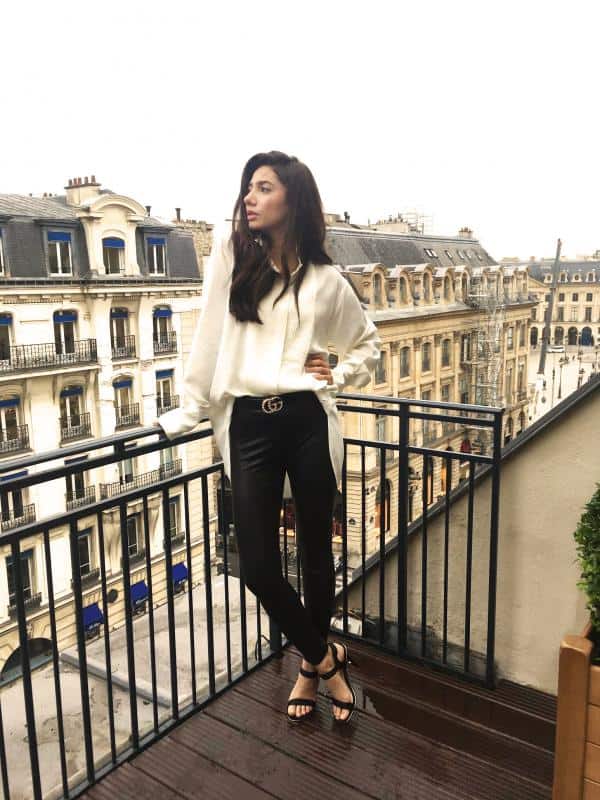 According to the Pinkvilla, the beauty may attend the prestigious Cannes Film Festival next year to be held from May 9th to May 20th as she is now the brand ambassador of Loreal. If that happens, Mahira Khan will add another achievement to her book and will be standing alongside stars like Naomi Watts, Eva Longoria and Aishwarya Rai Bachan.

Let us see whether the Pakistani beauty makes it to the Cannes or not!