Maira Khan Enjoying The Beauty Of Nature In Georgia

Maira Khan is a Pakistani television actress, film actress, model and former VJ. Maira Khan first appeared in the hit TV serial Jaise Jante Nahin. Since then she has appeared on PTV, Indus TV, Hum TV, ARY TV, TV One, Geo TV serials. She has also appeared as a VJ on Play TV, and hosts her own talk show. She made her film debut in the 2013 political film Chambaili by Shehzad Nawaz and Ismail Jilani. 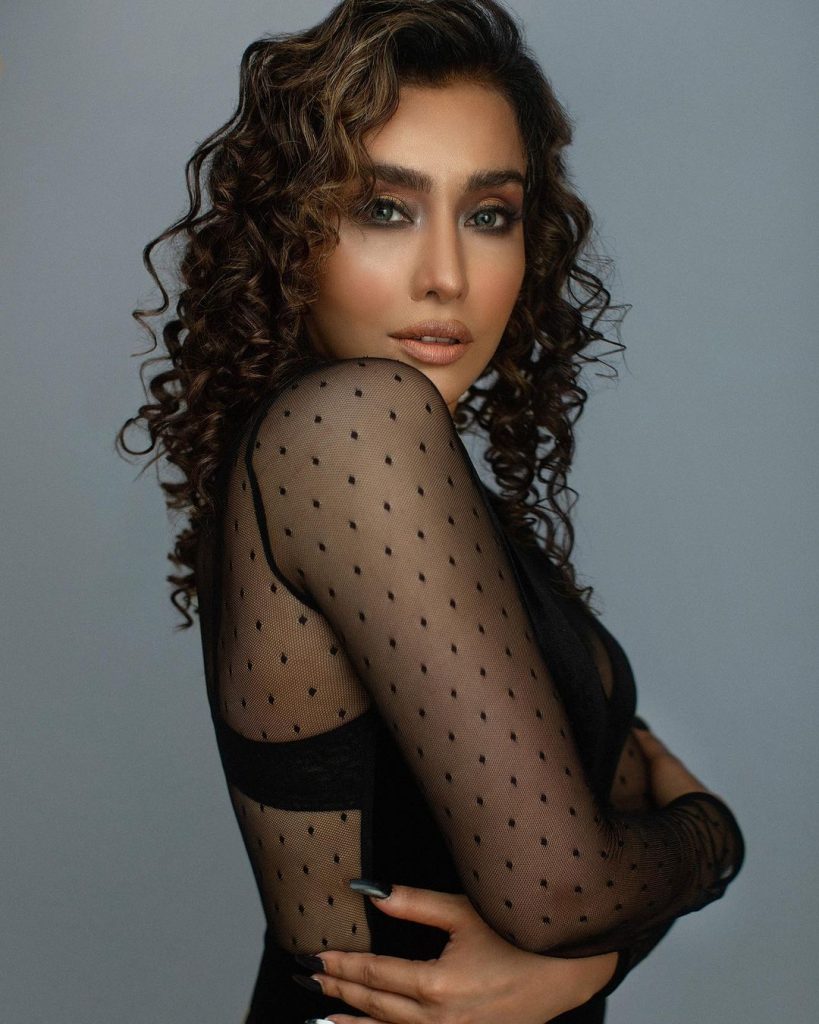 Lately, Maira Khan was spotted enjoying the beauty of nature in Georgia. Maira Khan taking to her Instagram account shared some beautiful clicks from her recent trip to Georgia. Let’s have a look! 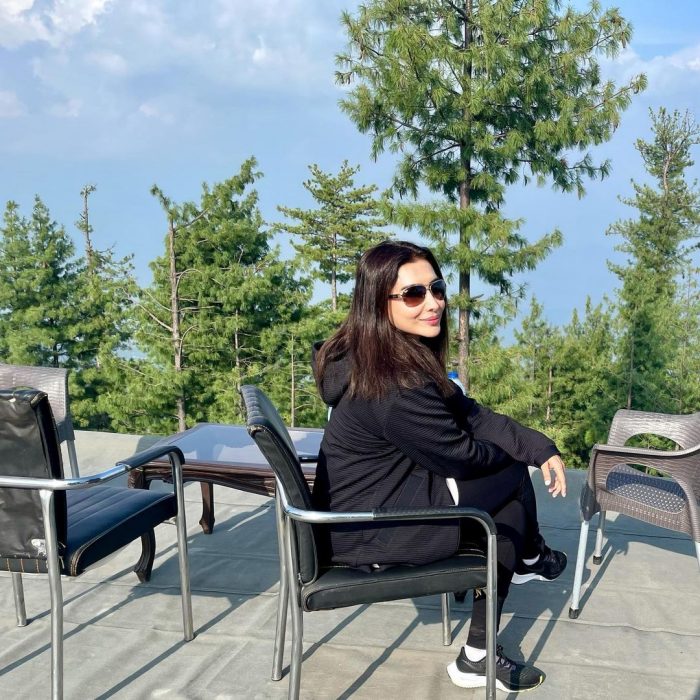 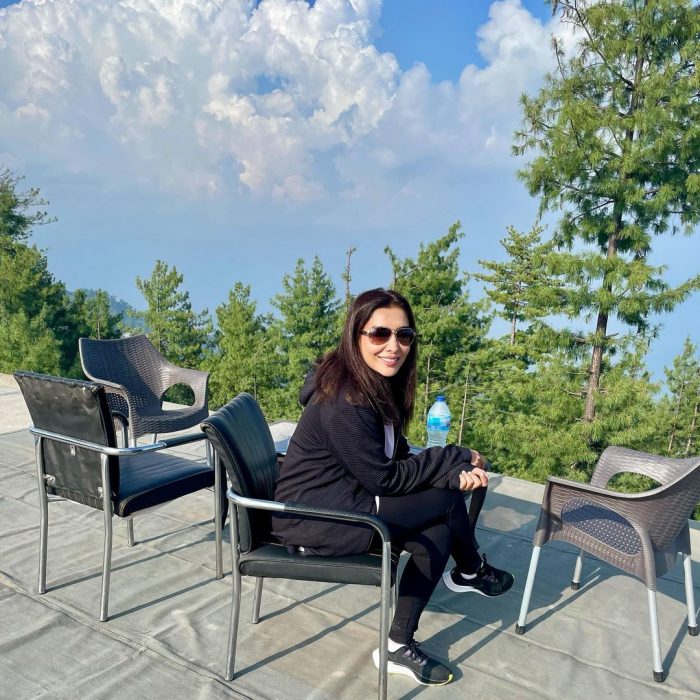 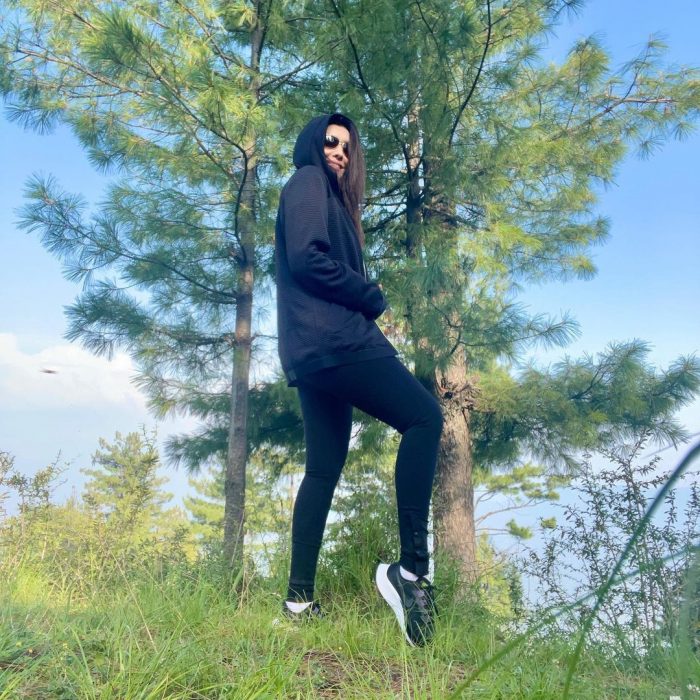 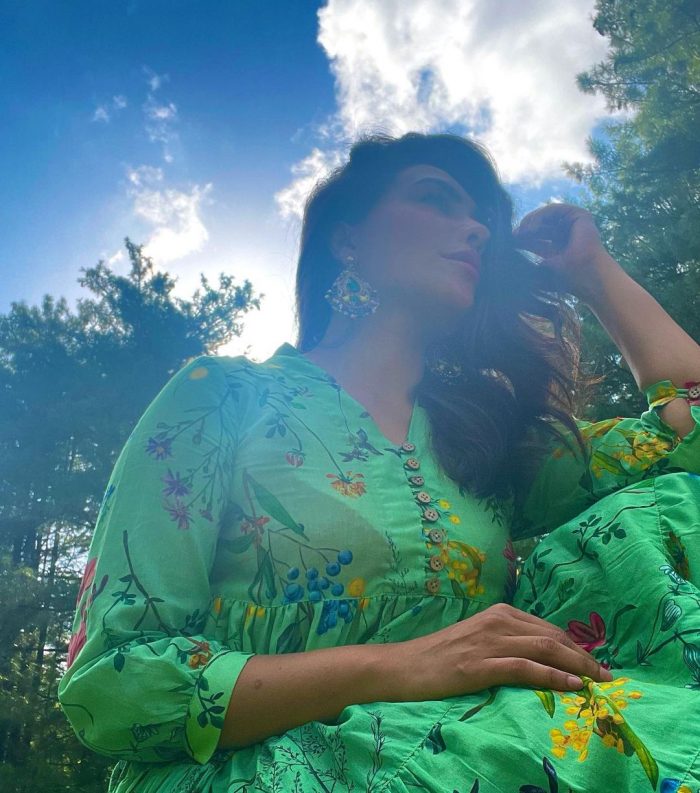 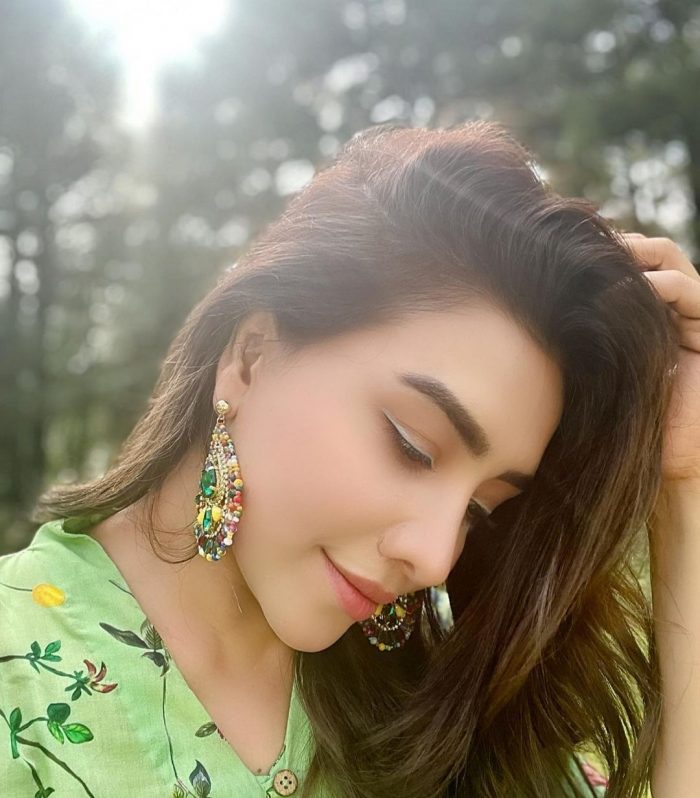 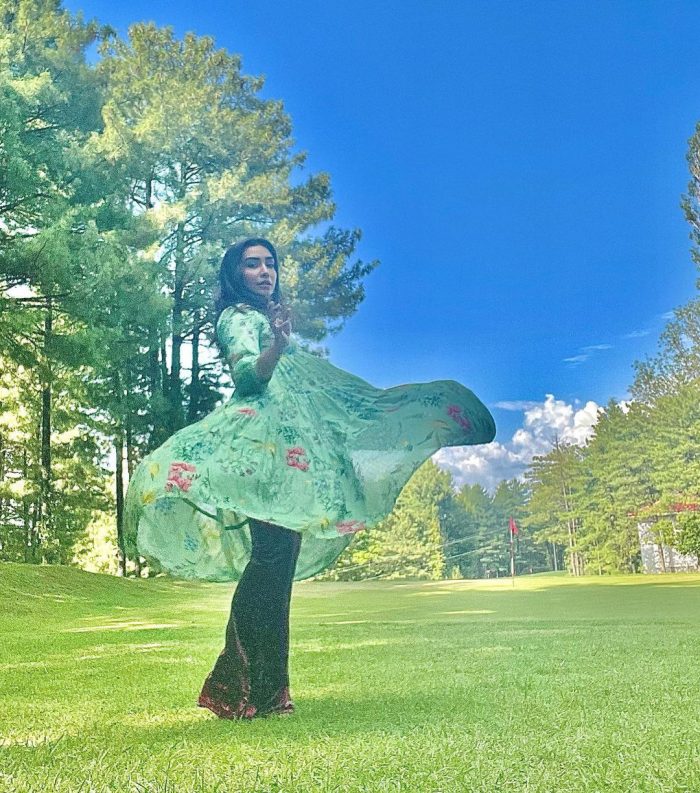 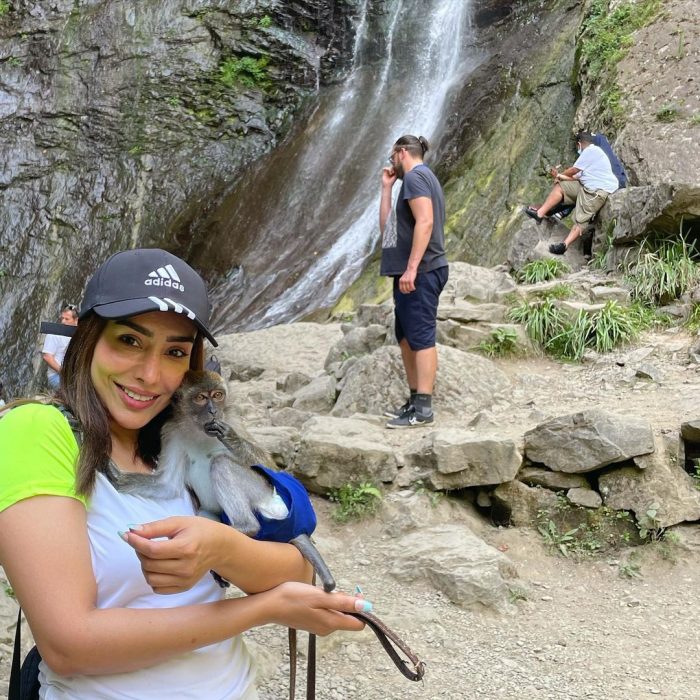 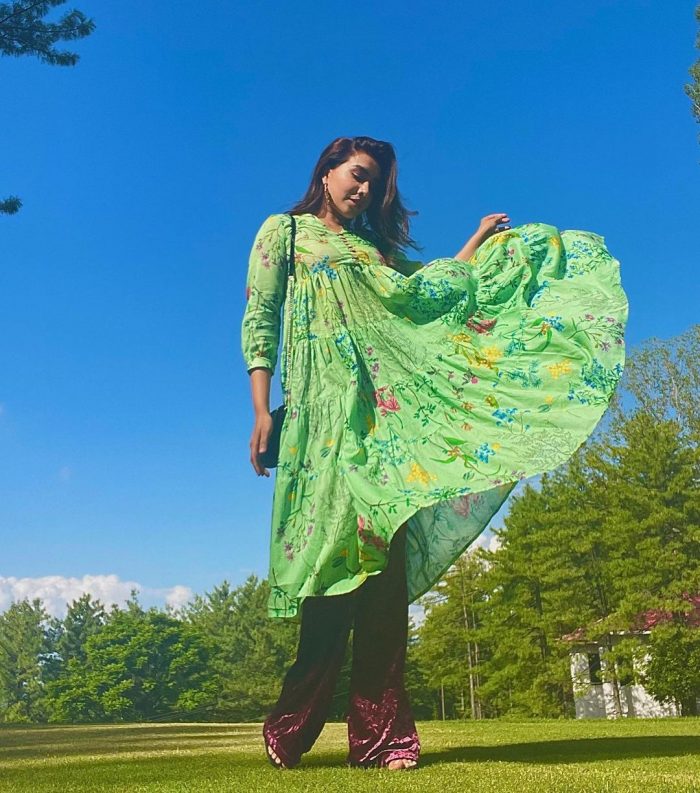 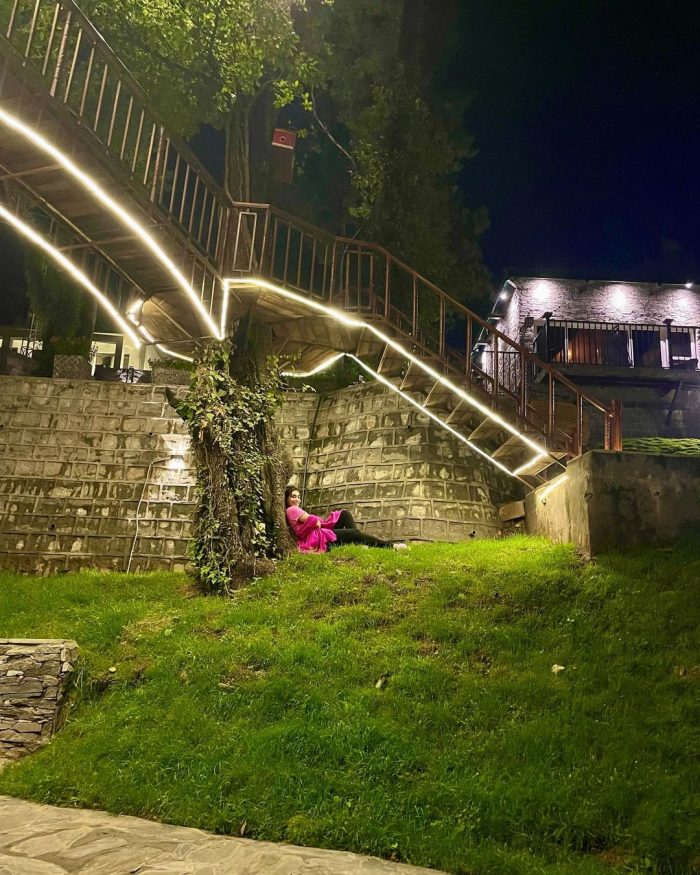 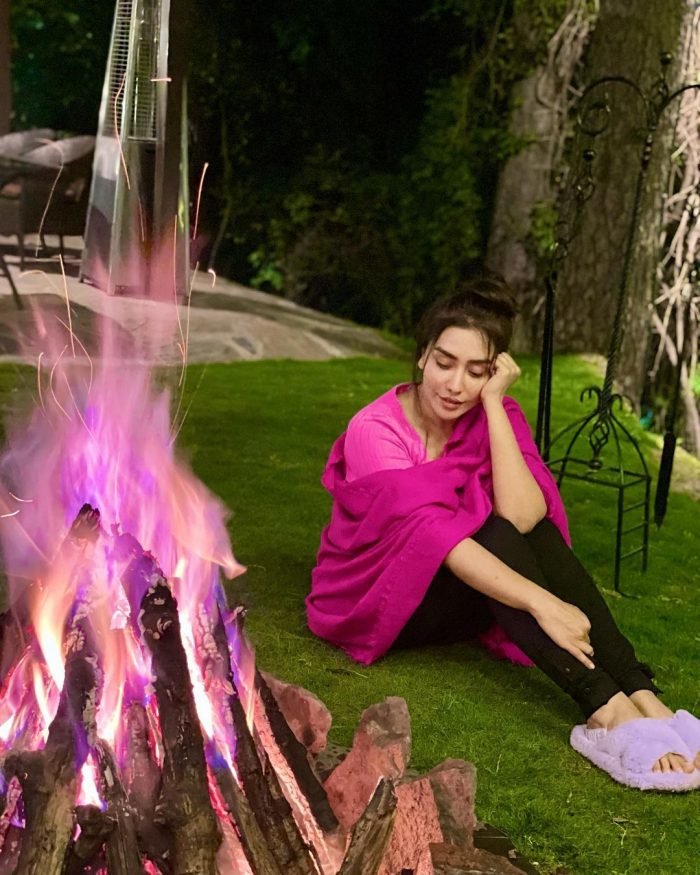 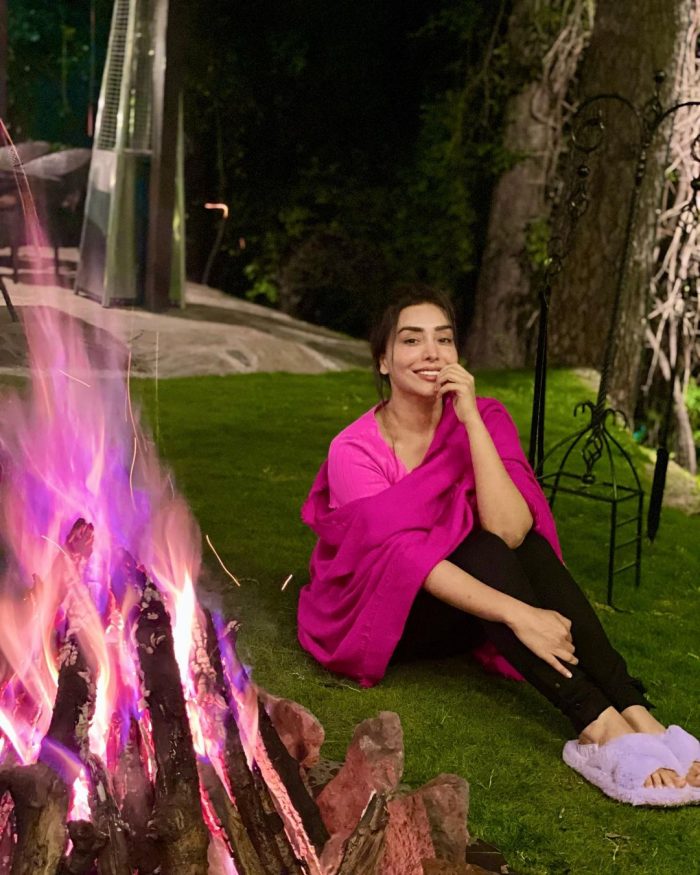