Maira Khan opens Up about Biggest Controversies in Tamasha House

Maira Khan is a popular television actress who began her acting career from PTV. Her popular dramas were Cousins & Kisay Awaaz Doon. She got married at the age of 21. She left showbiz for a few years. Maira Khan made her comeback from Cheekh, which is one of her popular dramas till date. Her on-screen couple with Aijaz Aslam was loved a lot by fans in Cheekh. 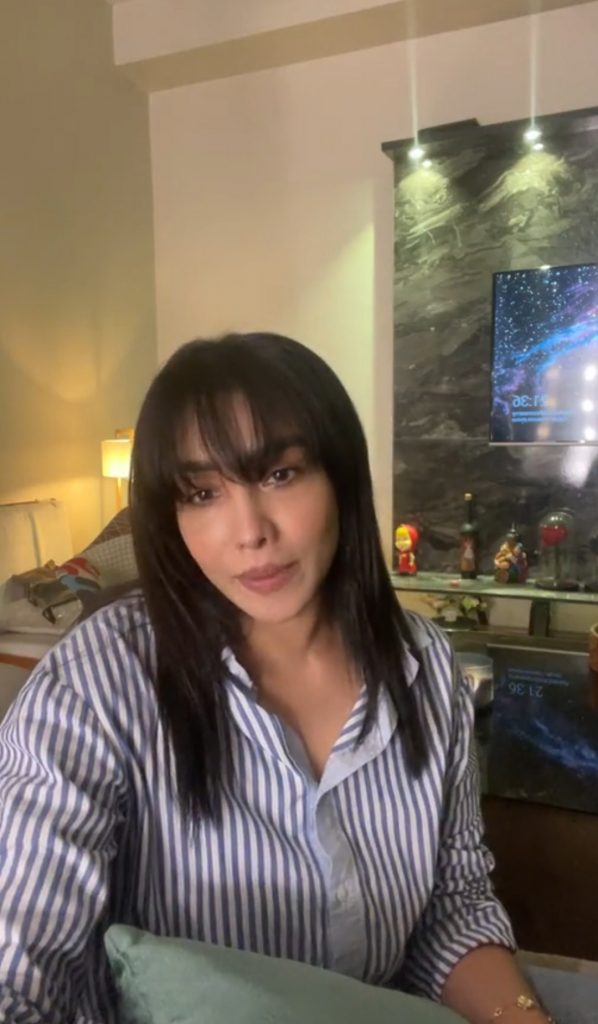 Recently, actress Maira Khan has conducted the live session. In the live session, she opened up about her fights in Tamasha House. Talking about her tooth injury she said that she had a gap between his front teeth for which she was having veneers on her original teeth to fill the gap. She said that when she had a fight with Humaira, it fell out, and was successfully fixed by her dentist later on. 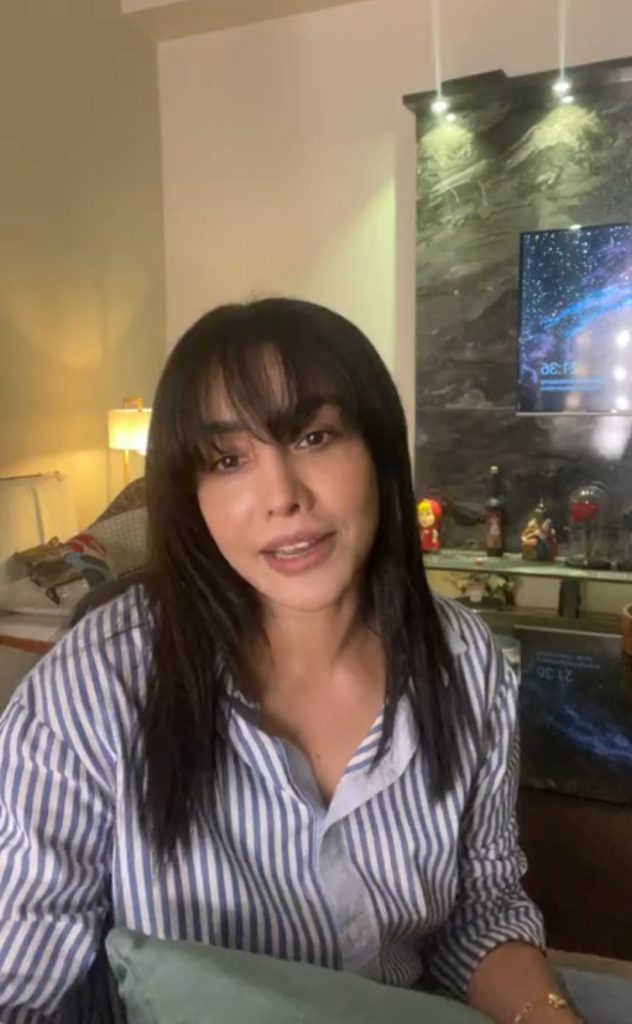 Talking about Mareeha Safdar she said that she shares a good camaraderie with Mareeha Safdar who is her old friend and she further said that whatever has happened in Tamasha House was the part of the mind game which contestants had to show as per show format. Here is the link of her live session!