Maira Khan is a popular Pakistani television actress. Maira Khan started her career in her teenage and grabbed the success as an excellent actress. Her popular dramas were Cousins & Kisay Awaz Doon. She left the showbiz industry for a few years but made her comeback after the death of her husband. Her drama Cheekh was her hit comeback project and her acting was praised by public. 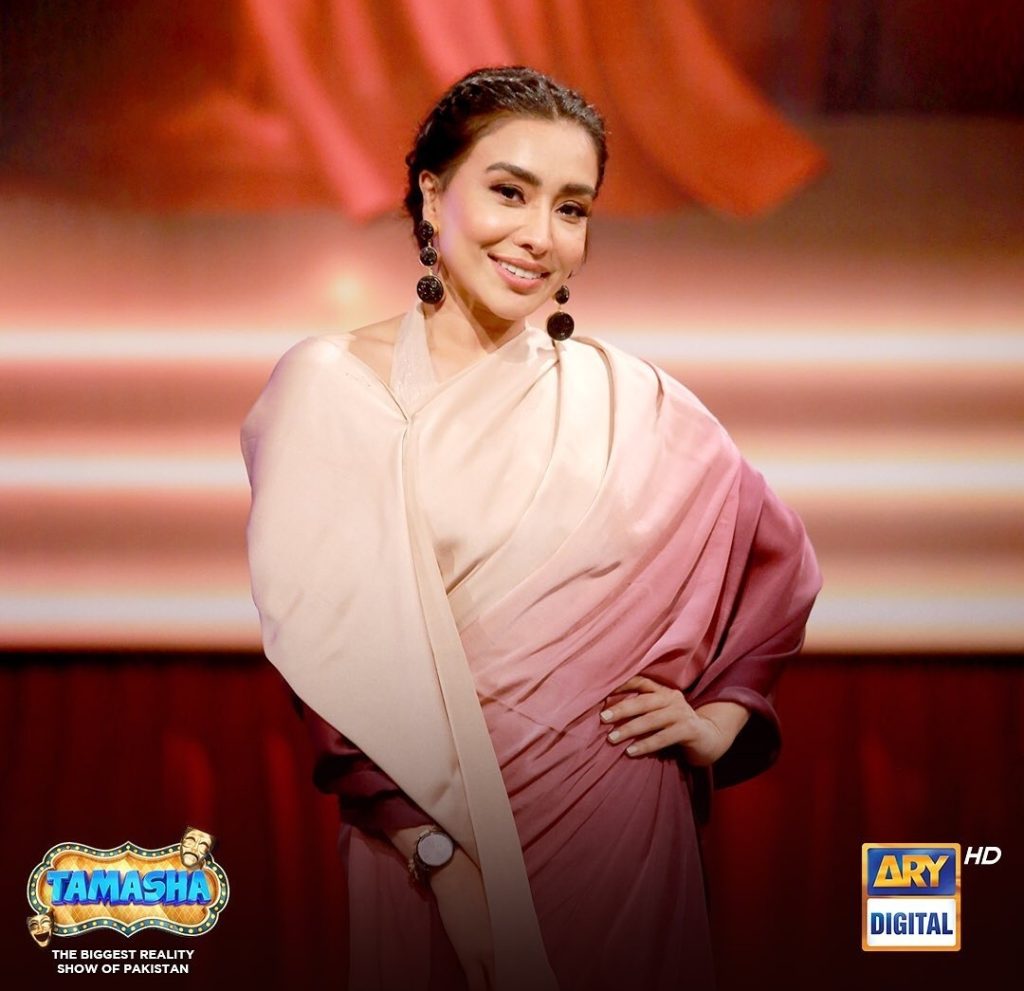 Recently, the actress chose to do the reality show Tamasha which made her a house hold name. Maira Khan was one of the most popular contestants of the house, most of the contestants were new and struggling actors in Tamasha Ghar. Well, Maira Khan developed an amazing bond during her time at Tamasha house. She made new friends which include Aadi, Umer, Saeeda, Mareeha & Seher. Saim was already Maira Khan’s friend. 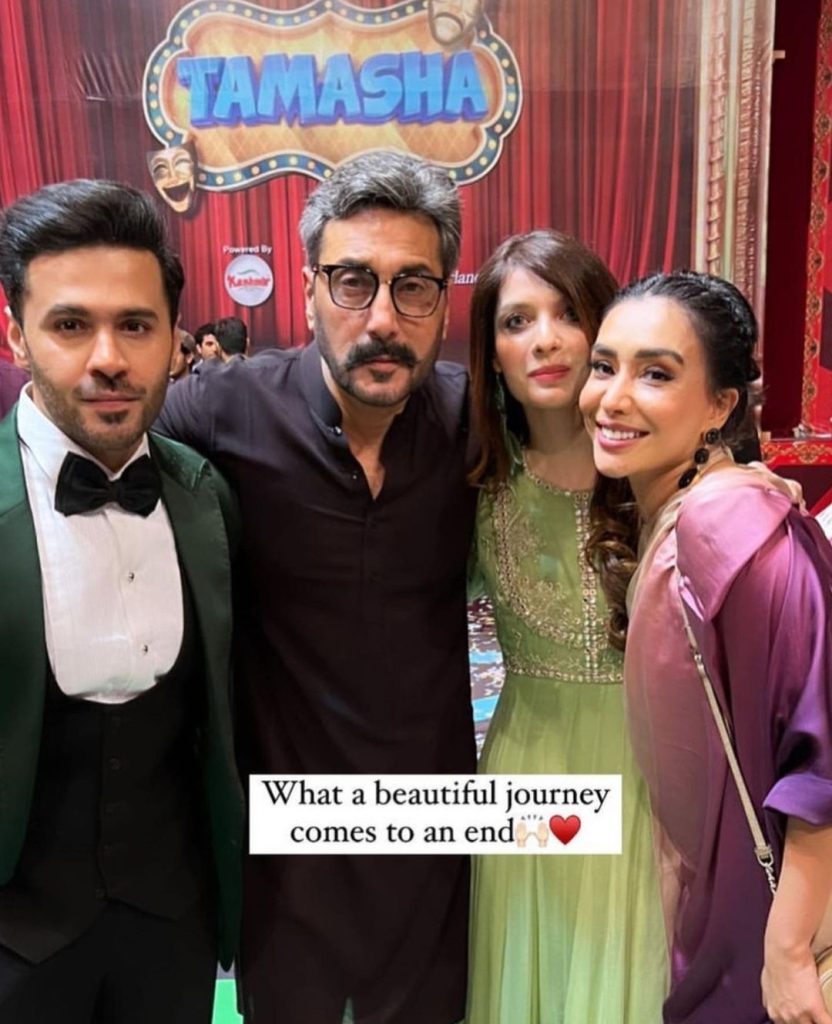 Here are Maira Khan’s adorable clicks with her Tamasha friends, have a look at the pictures: 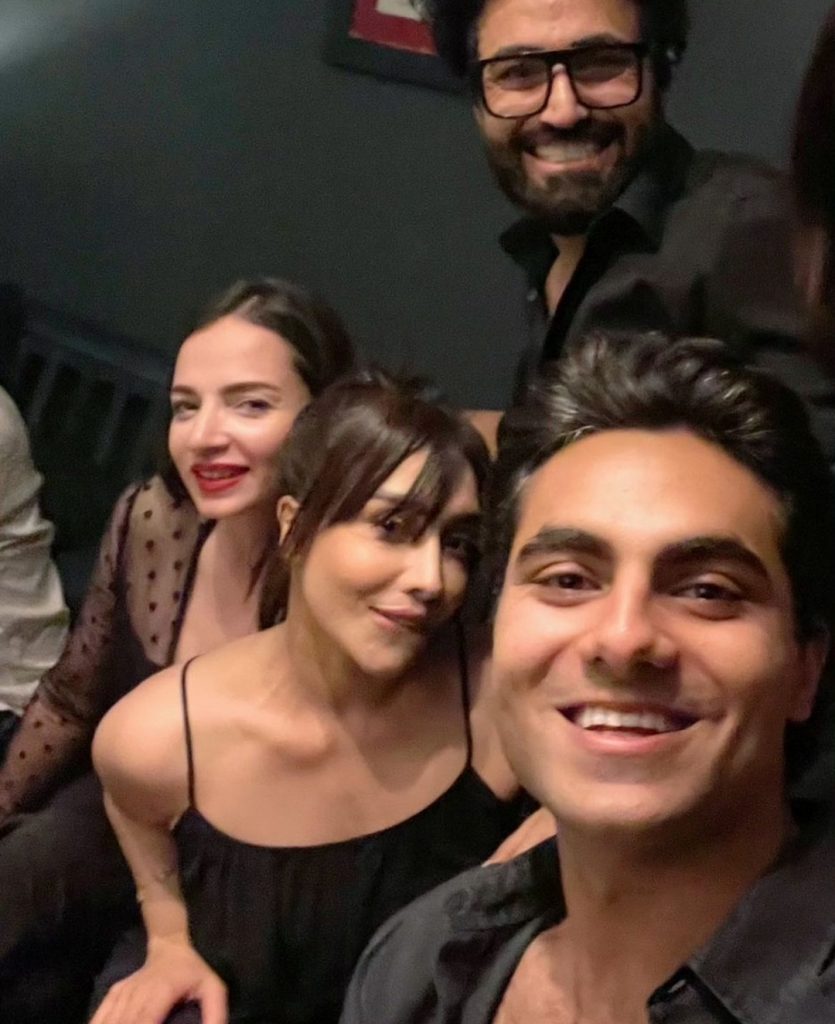 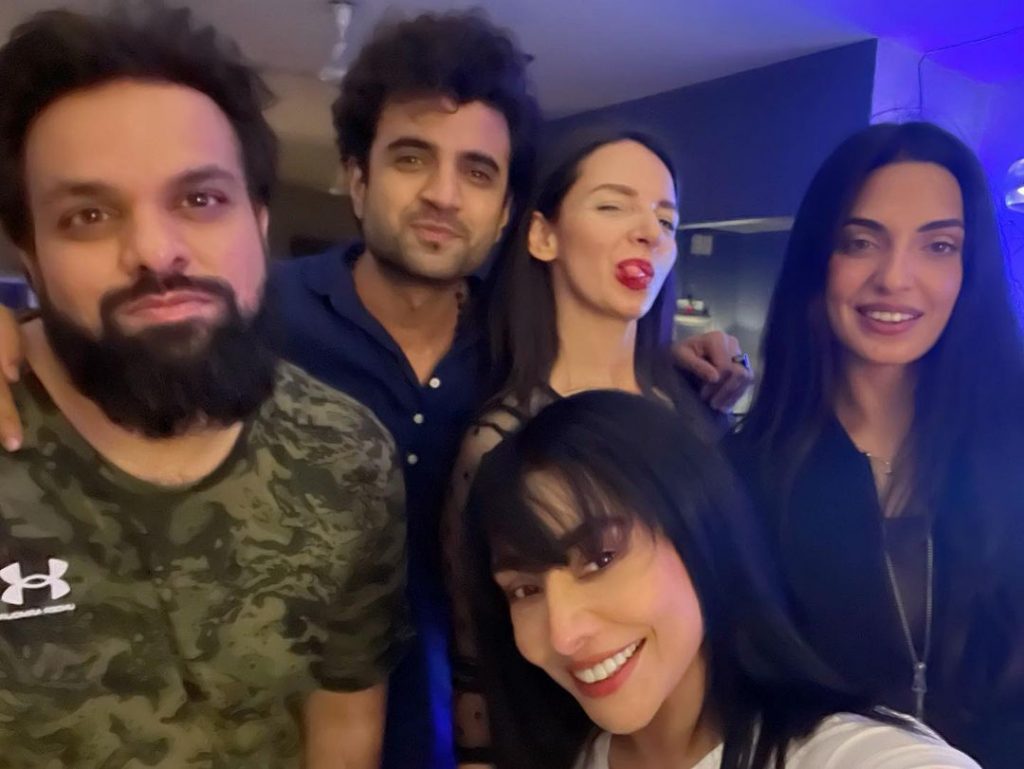 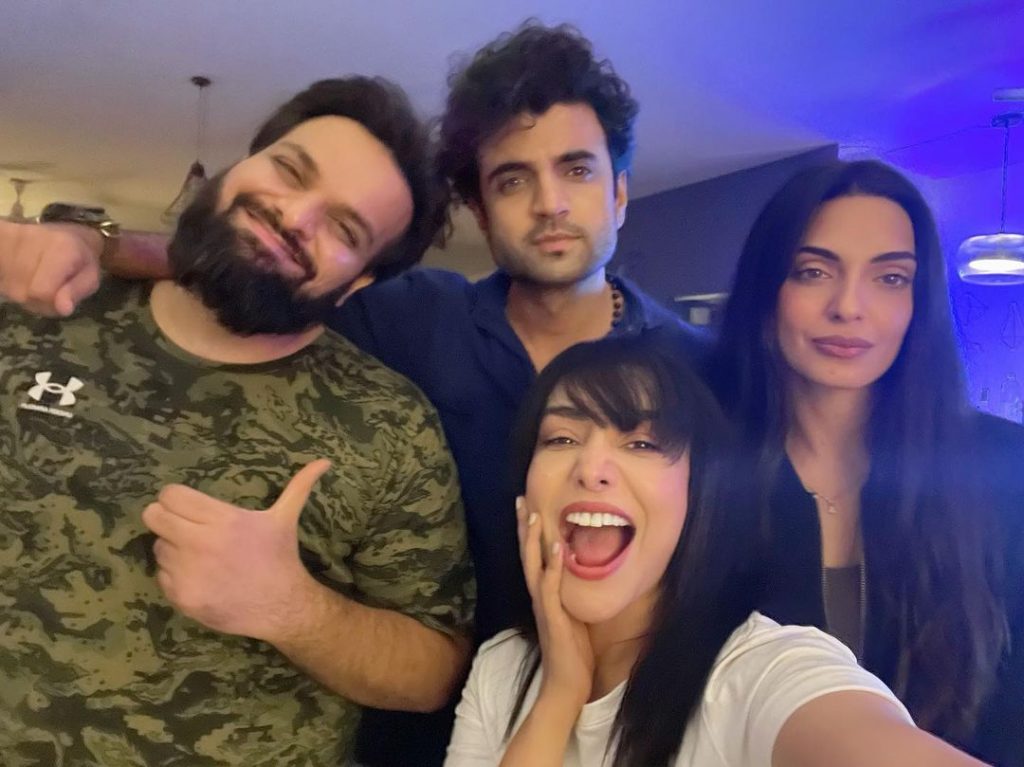 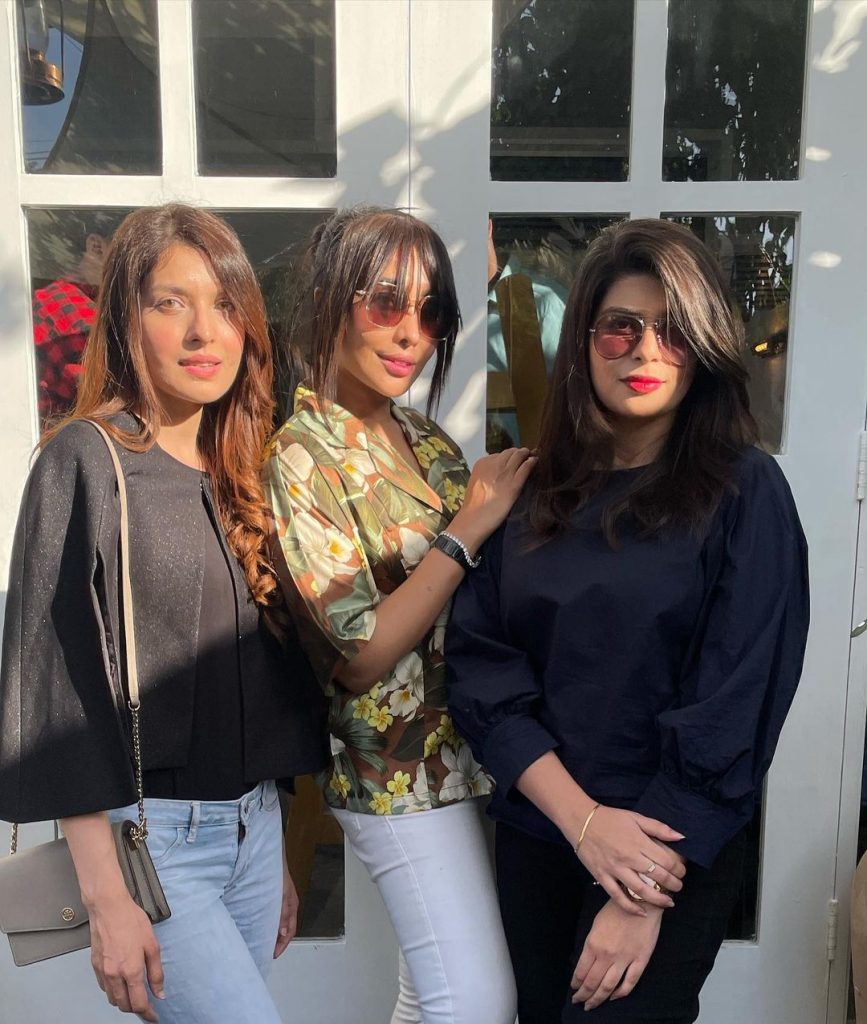 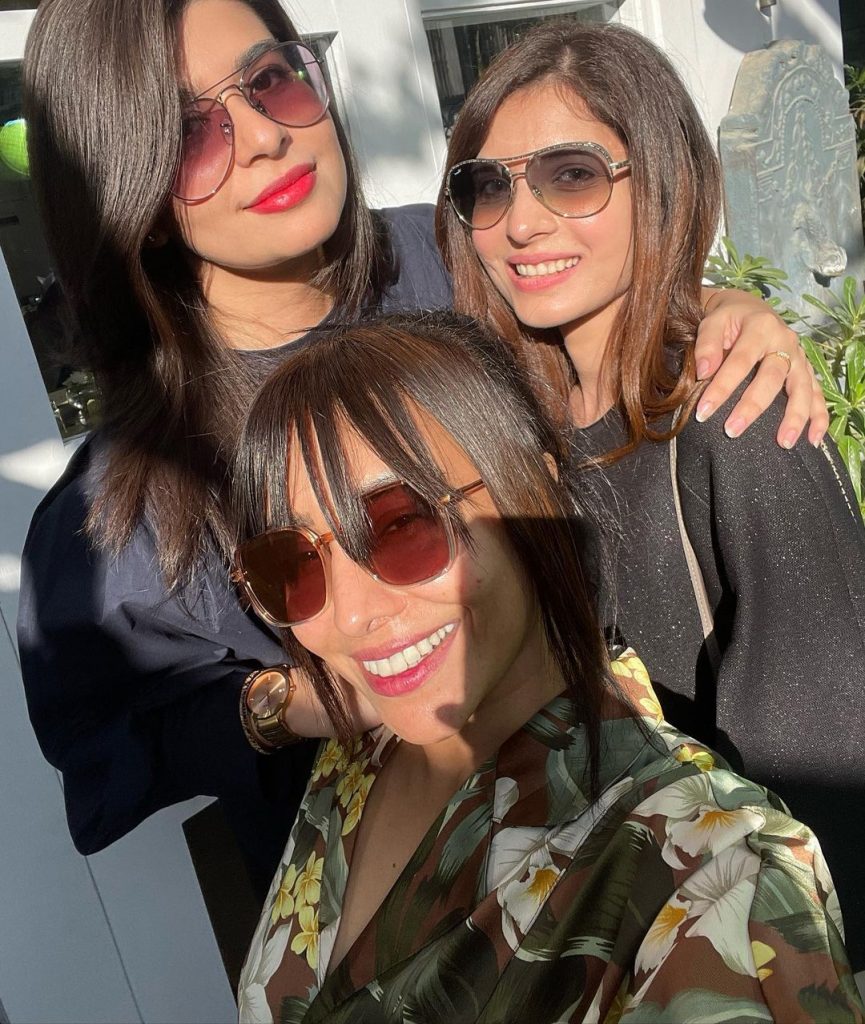 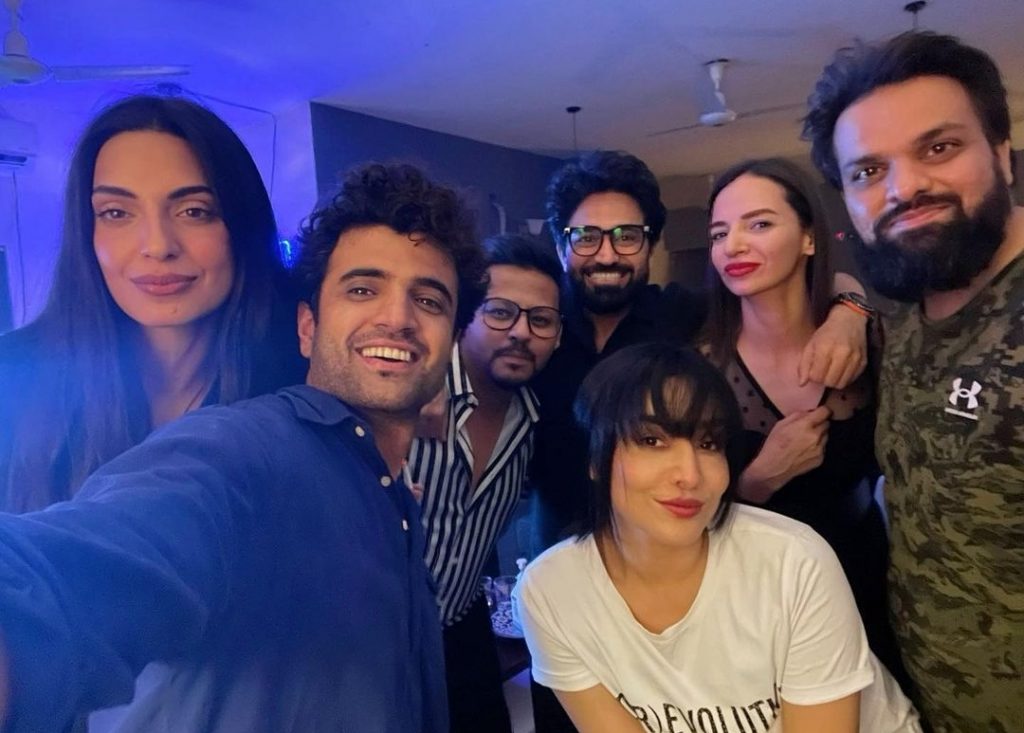 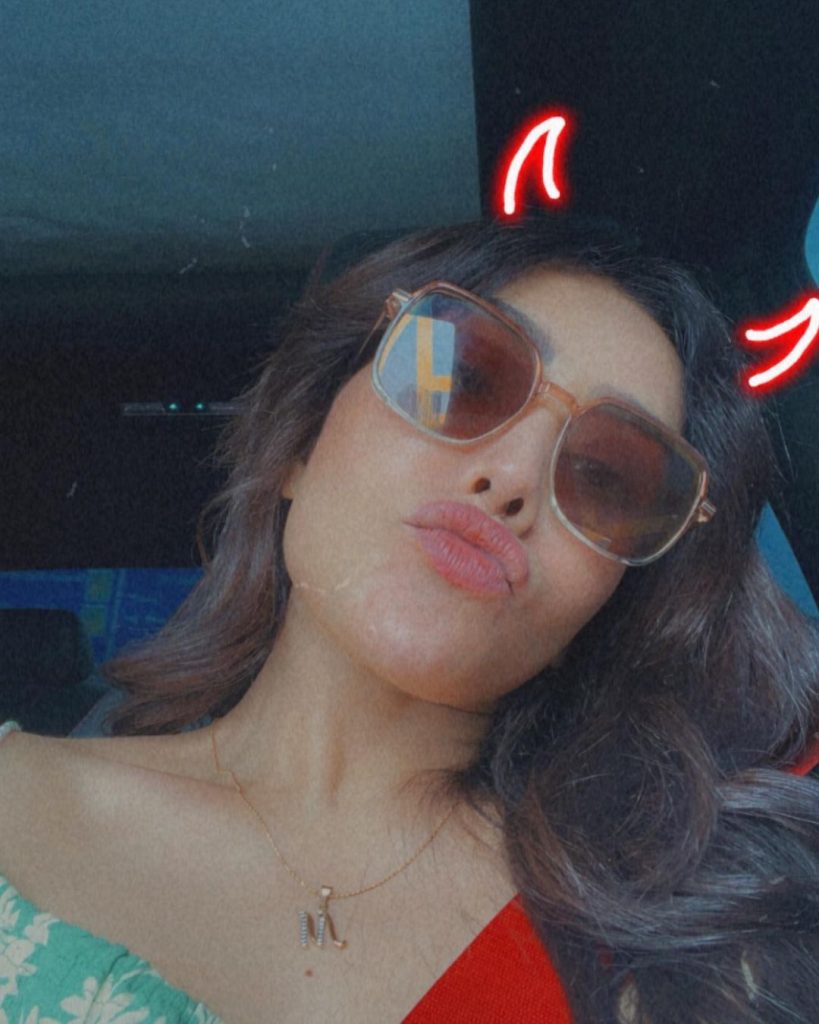 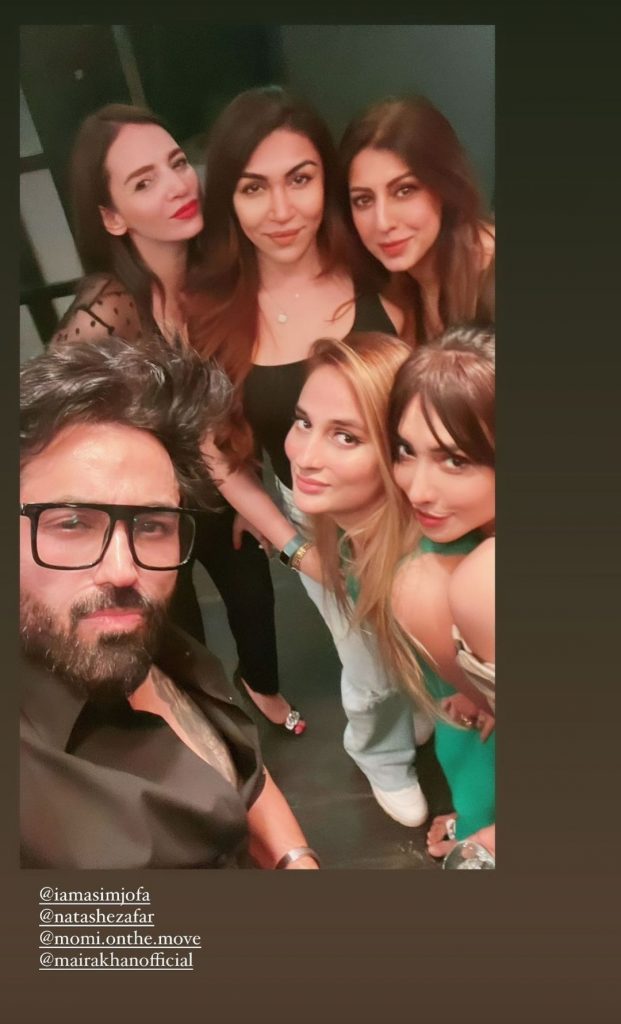 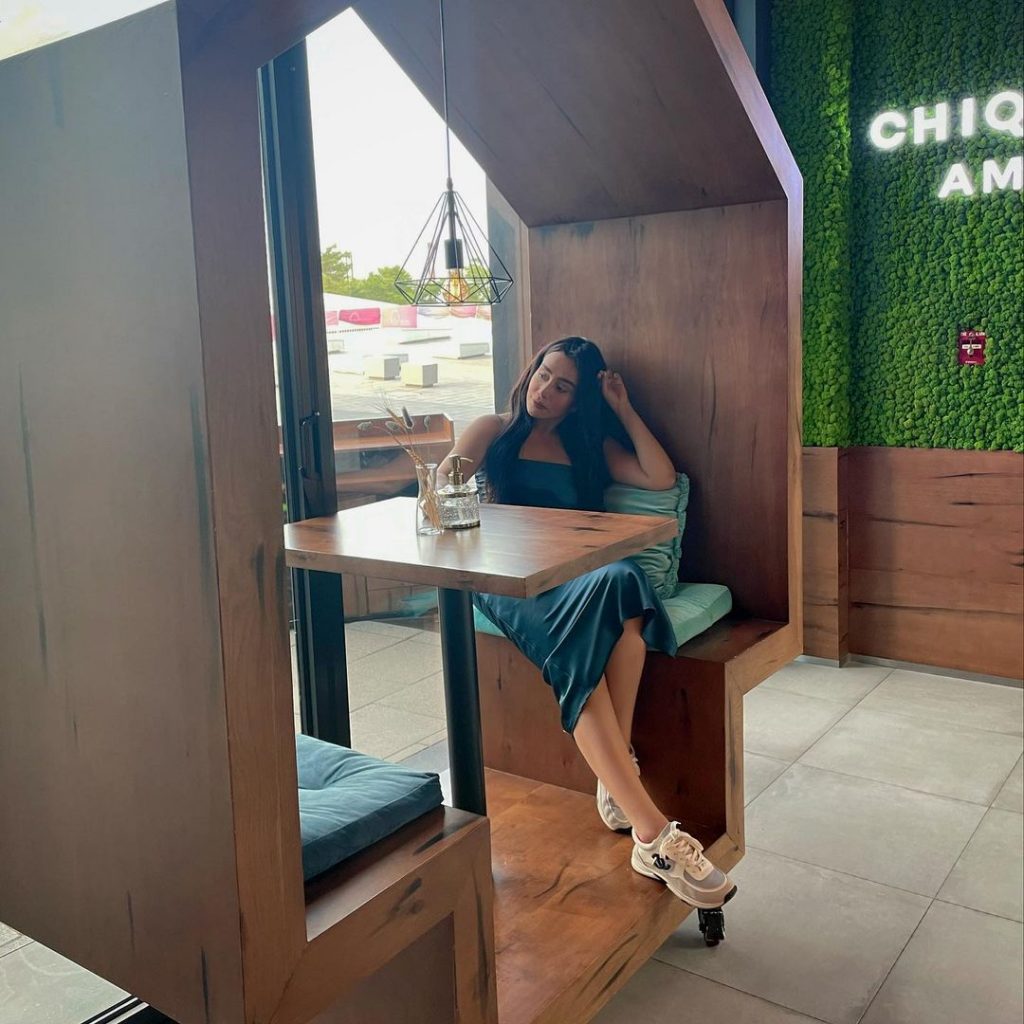 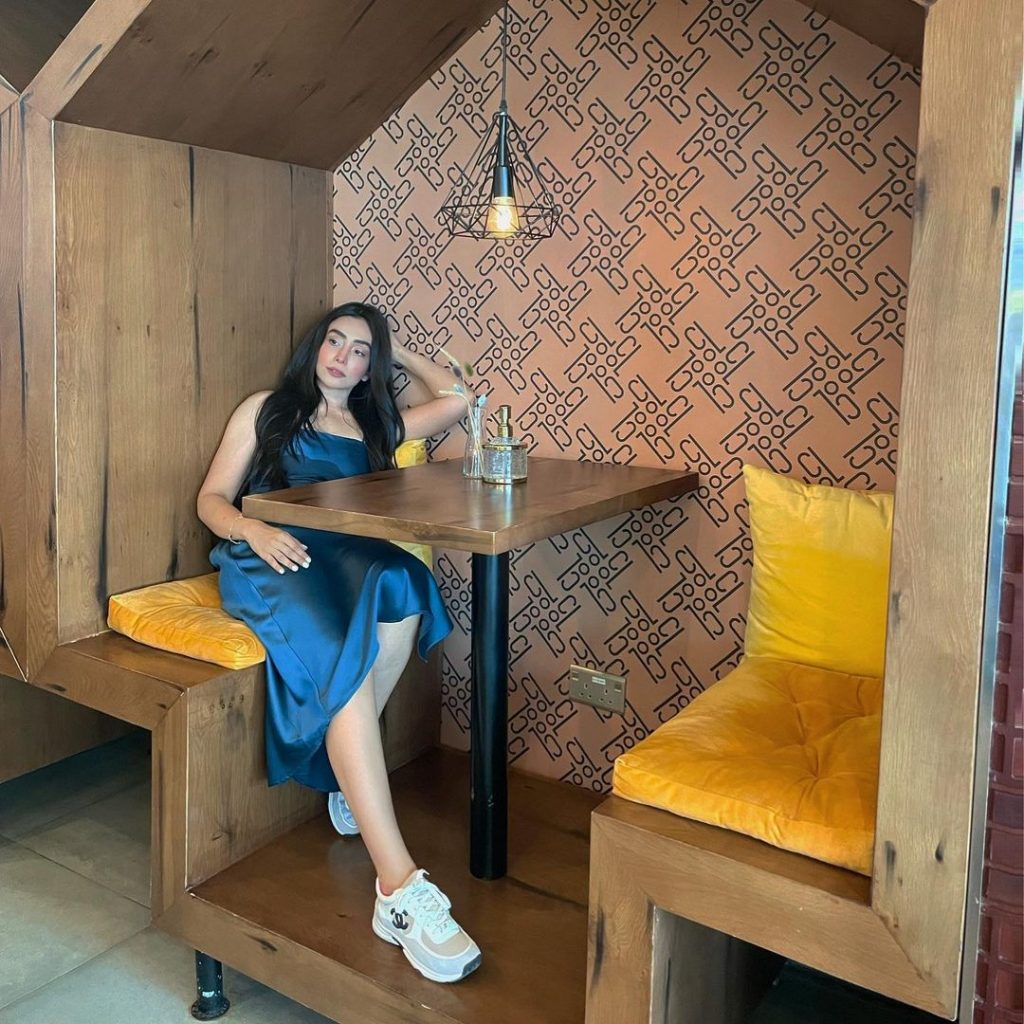 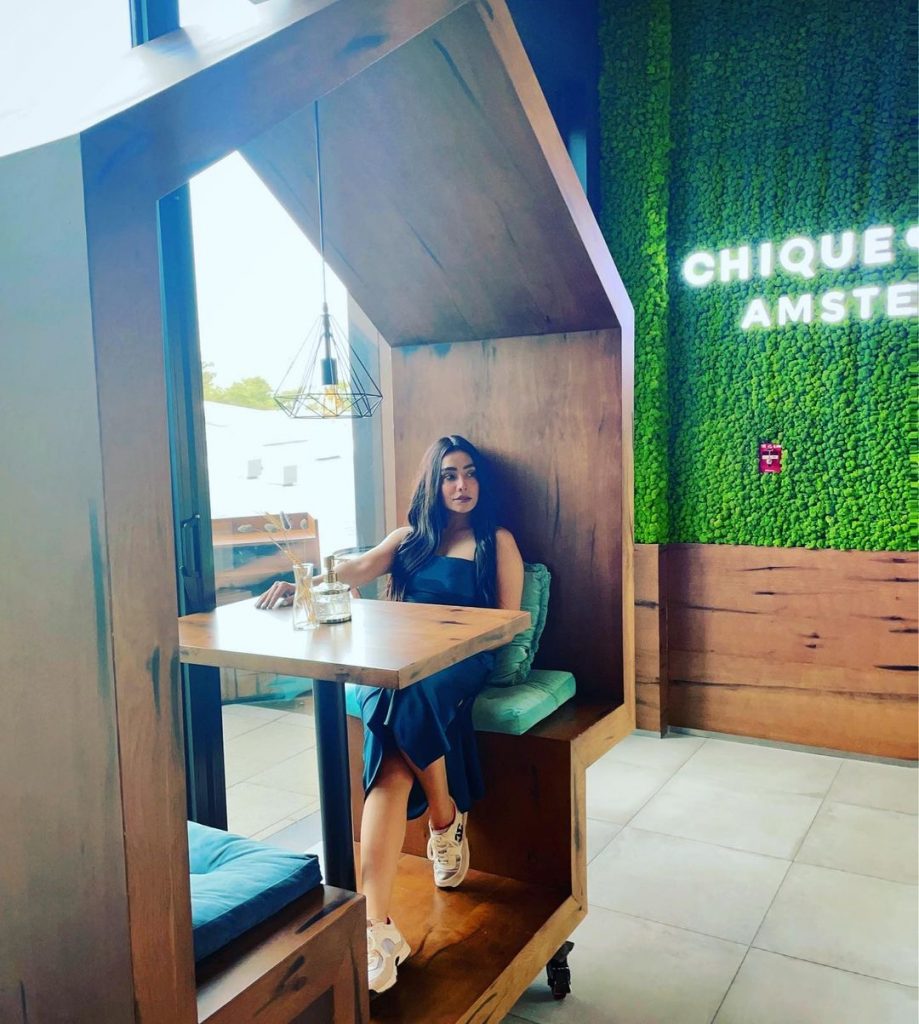