Malala Celebrates Diwali With Her Friends

Malala is a girl who has done it all. She’s achieved so much at this young age that many people can’t reach the feet in multiple lives. She went through a terrible attack, survived and became a symbol of courage, bravery and what todays woman should be like. She’s won a Nobel Prize, a movie has been made on her life, a book has been written. You name it, she’s had it. Recently, her father’s first book Let Her Fly came and she was spotted there at a launch.

Malala has appeared on a few late night shows on American Television and the amount of confidence she she has is worth praising. We all know her someone who fought for education but there’s a side to her which is like all of us. She likes to have fun, too. She’s often seen cracking jokes and that’s what makes her personality endearing. 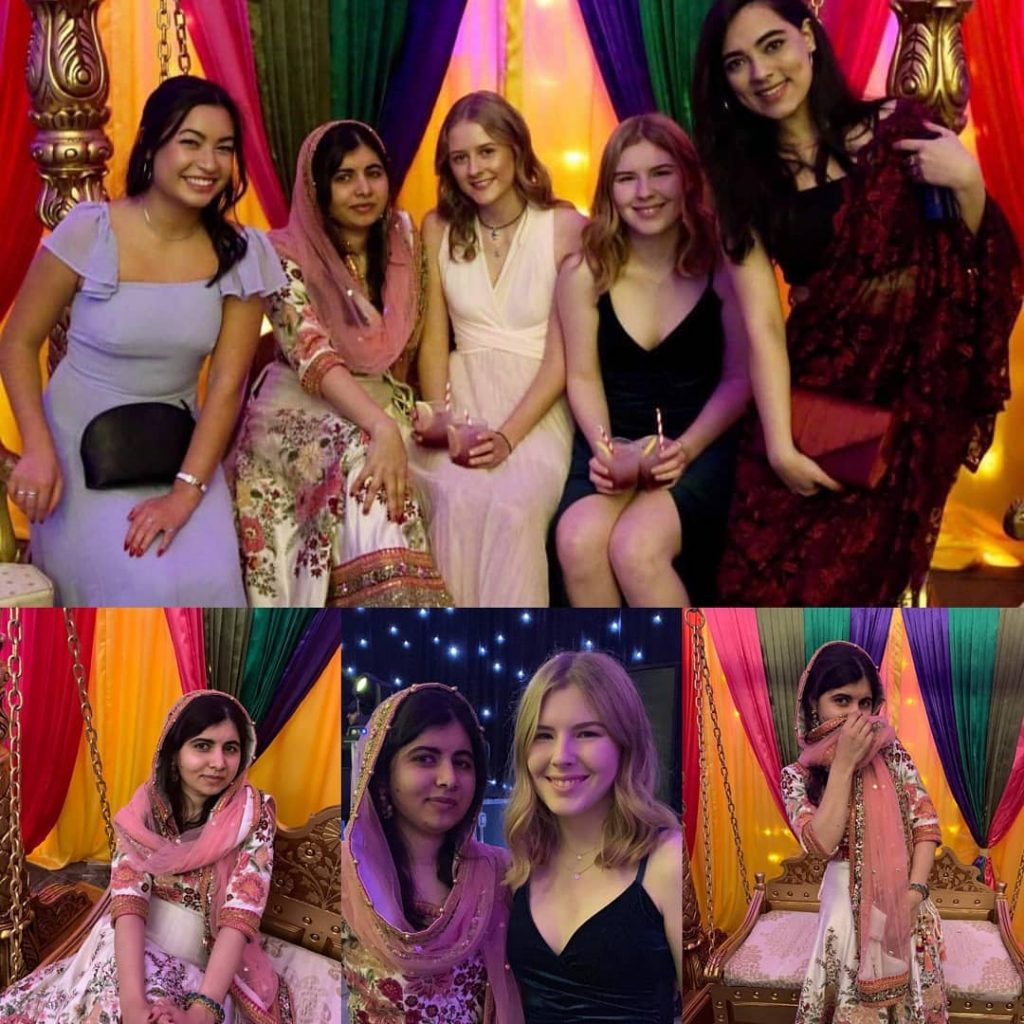