Mansha Pasha is a famous Pakistan television and film actress. Mansha Pasha started off her career as a supporting actress and has played the character in critically and commercially acclaimed dramas including Hamsafar, Shehr-e-Zaat, Virasat, Zindagi Gulzar Hai, Shab-e-Azoo Ka Alam, Mohabbat Subh Ka Sitara Hai, Aangan, and plenty of others. After continuous hard work, Mansha has now proven her mettle and now she has started appearing in leading roles. Mansha Pasha starrer movie Laal Kabootar got critical acclamation.

Mansha Pasha selects her projects wisely. Mansha recently got featured in a photoshoot by Storm Photography and Films. She looked invigorating in this contemporary dress and styling.

Let’s have a look at the pictures of Mansha Pasha shared by Storm Photography and Films: 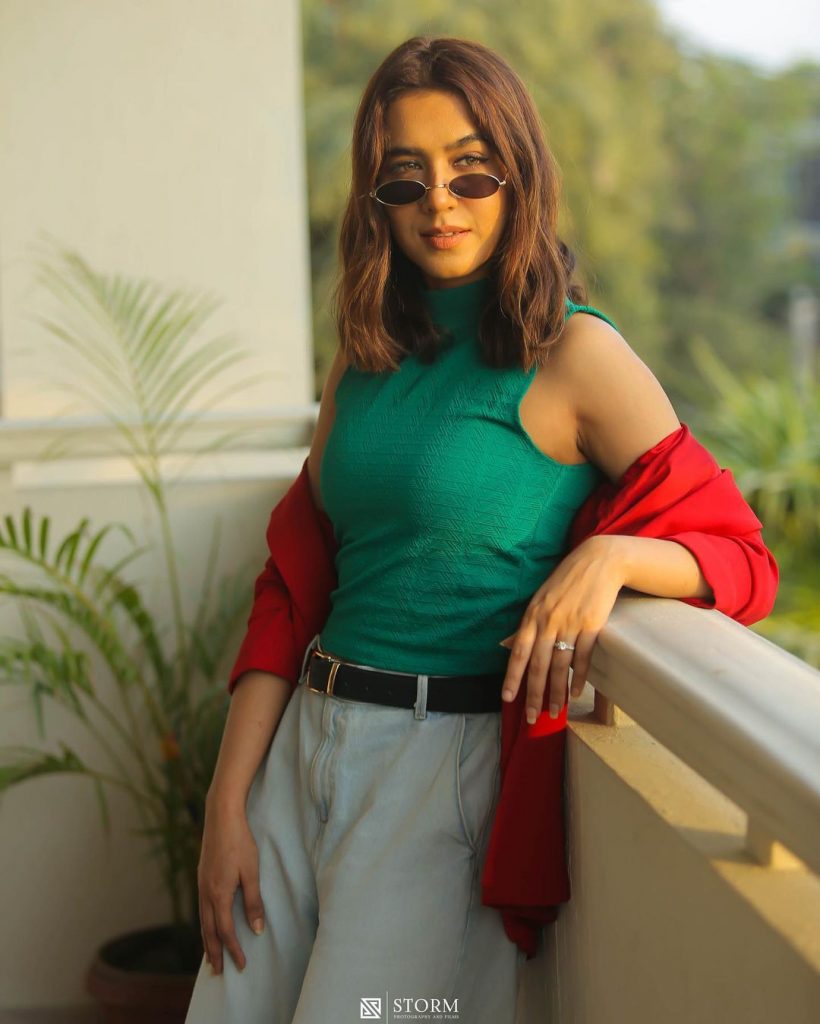 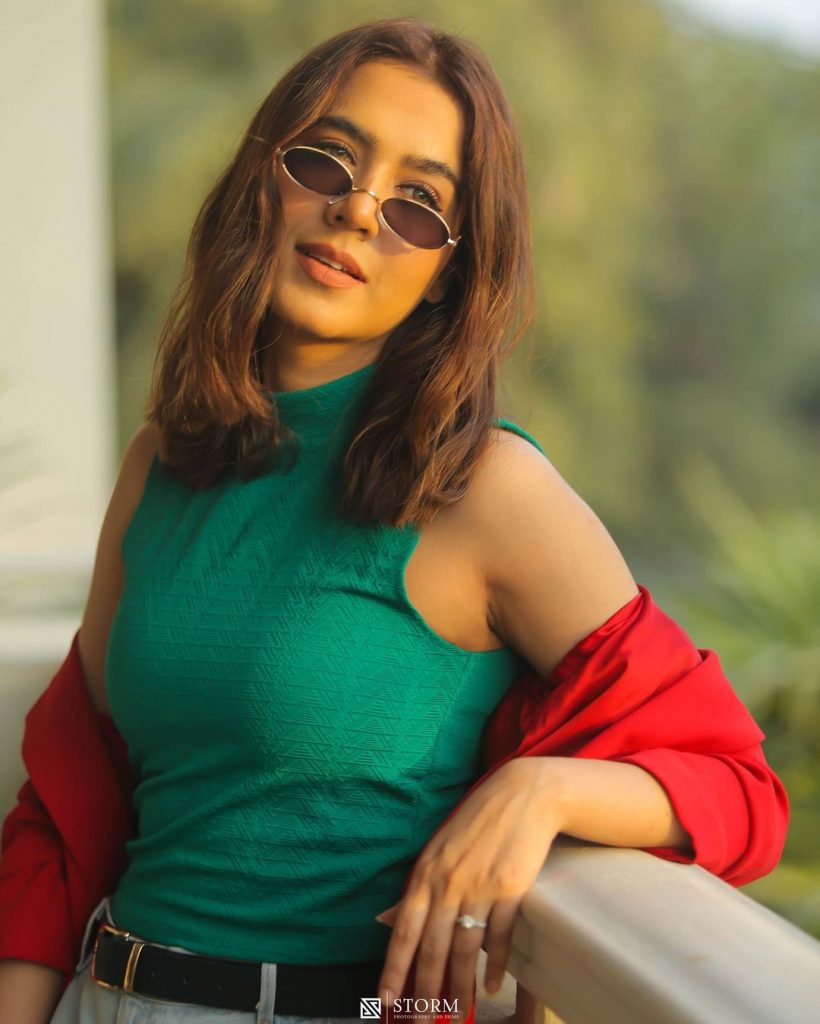 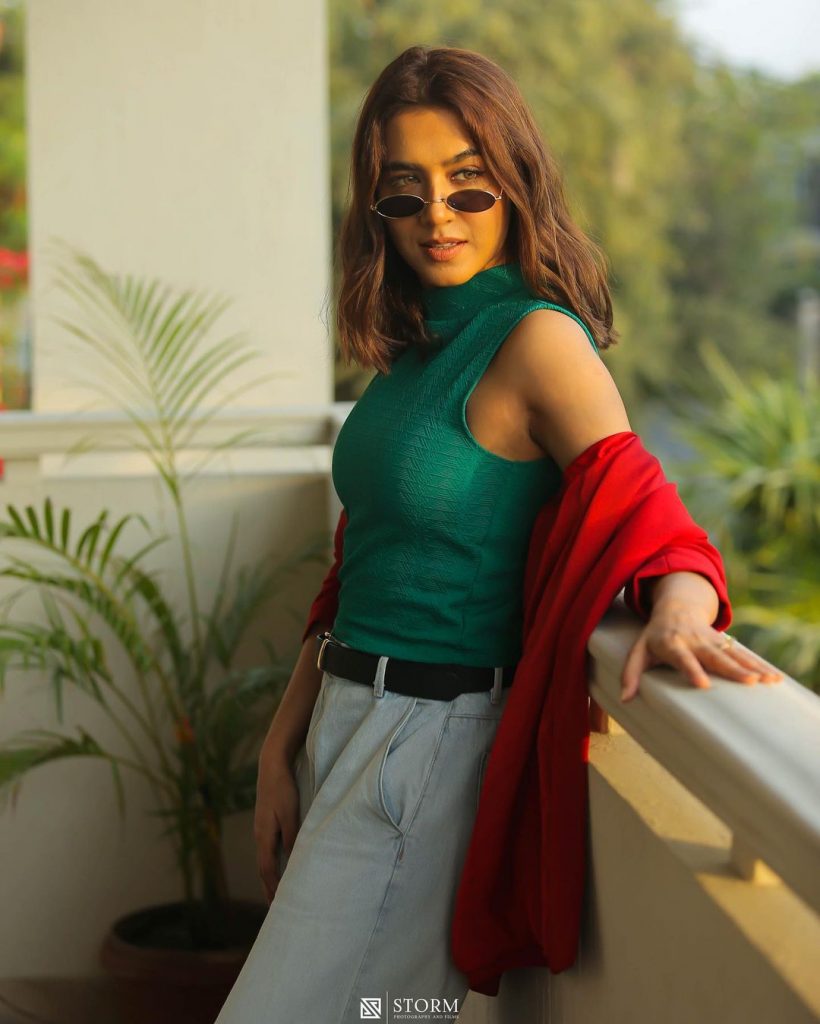 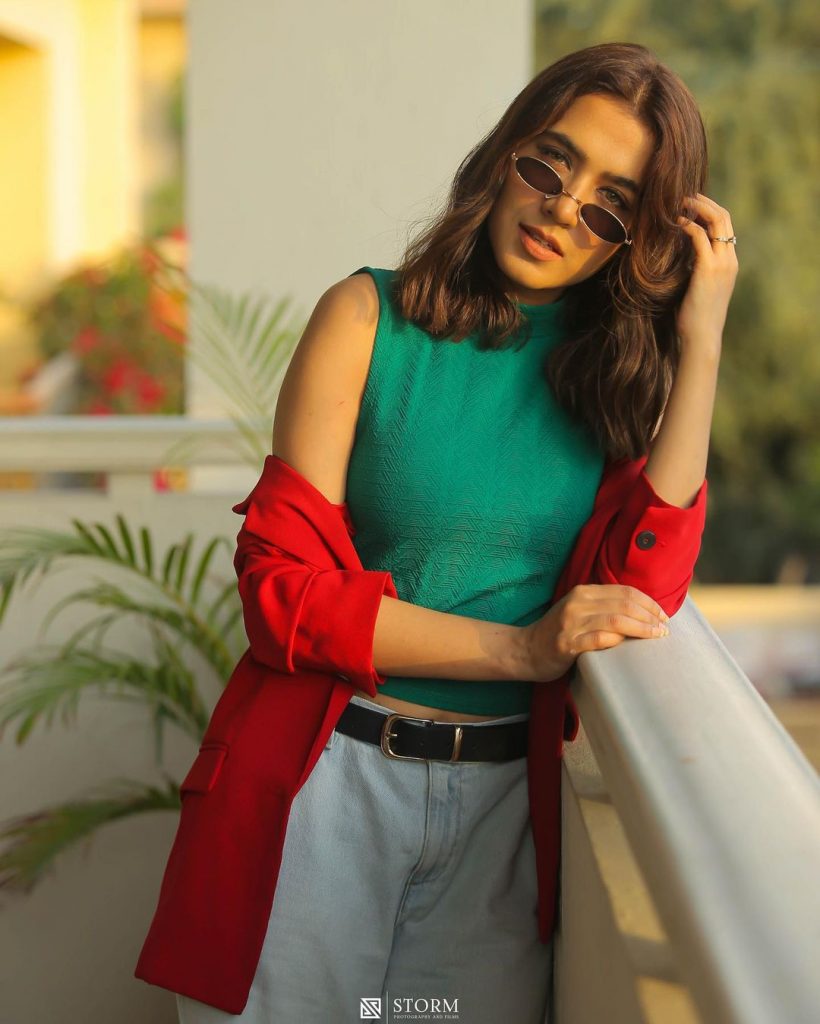 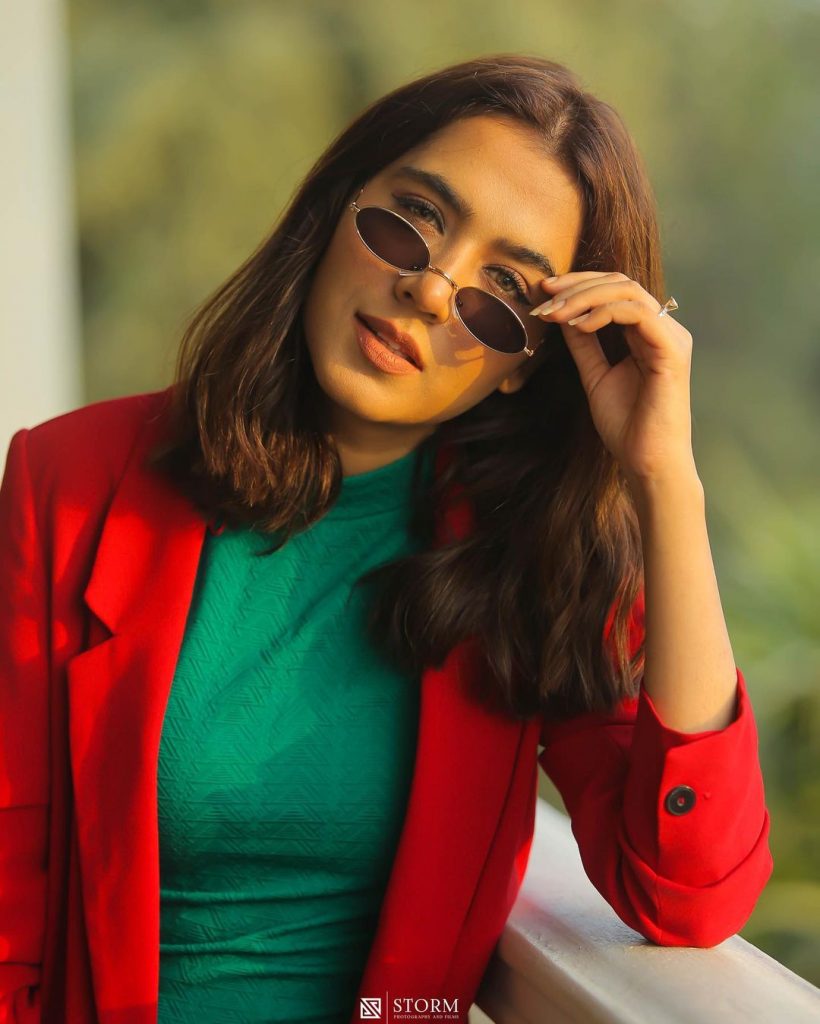 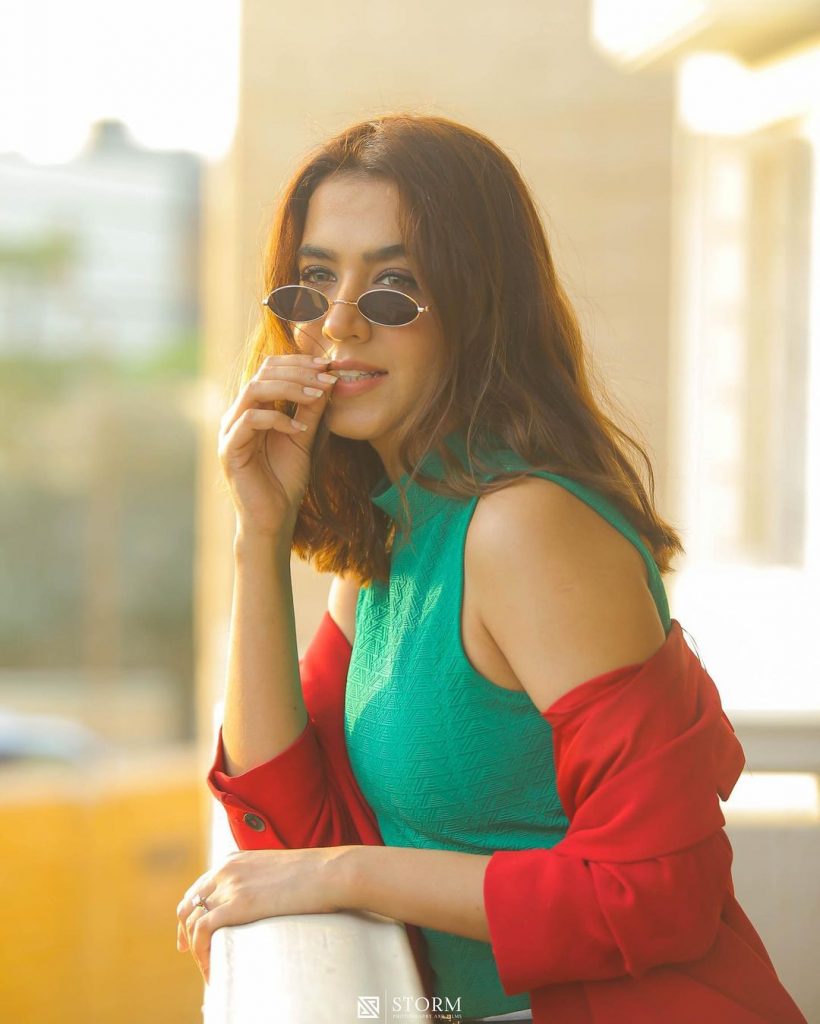 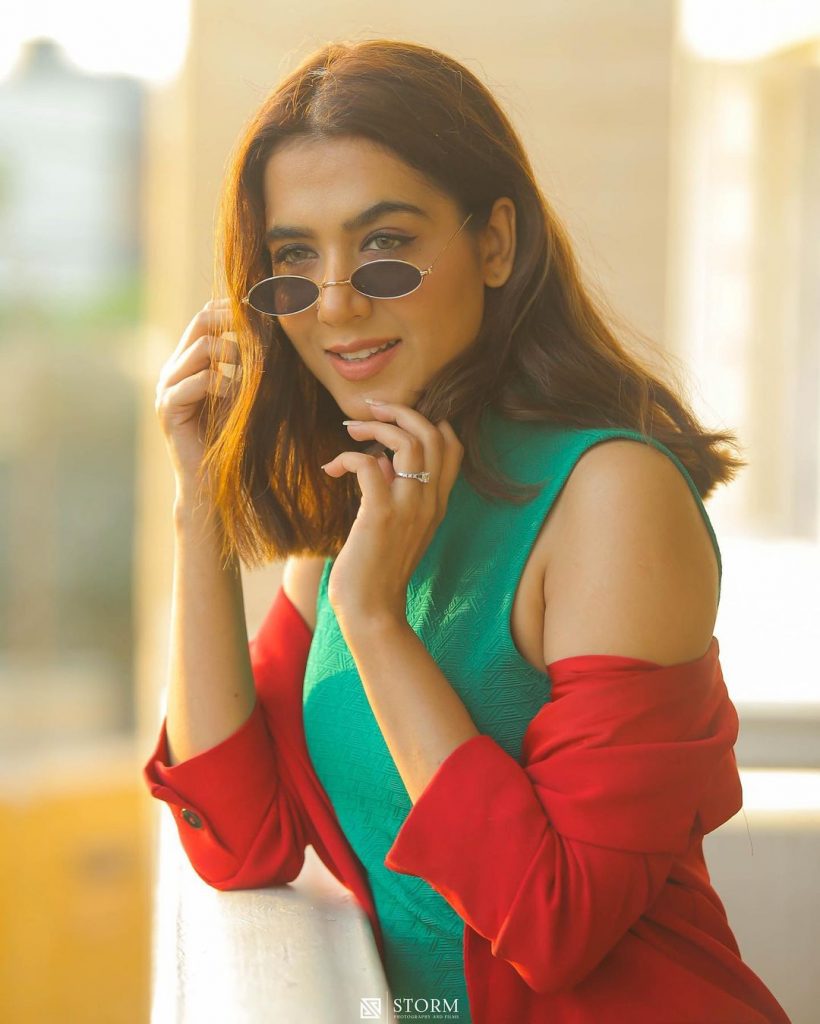 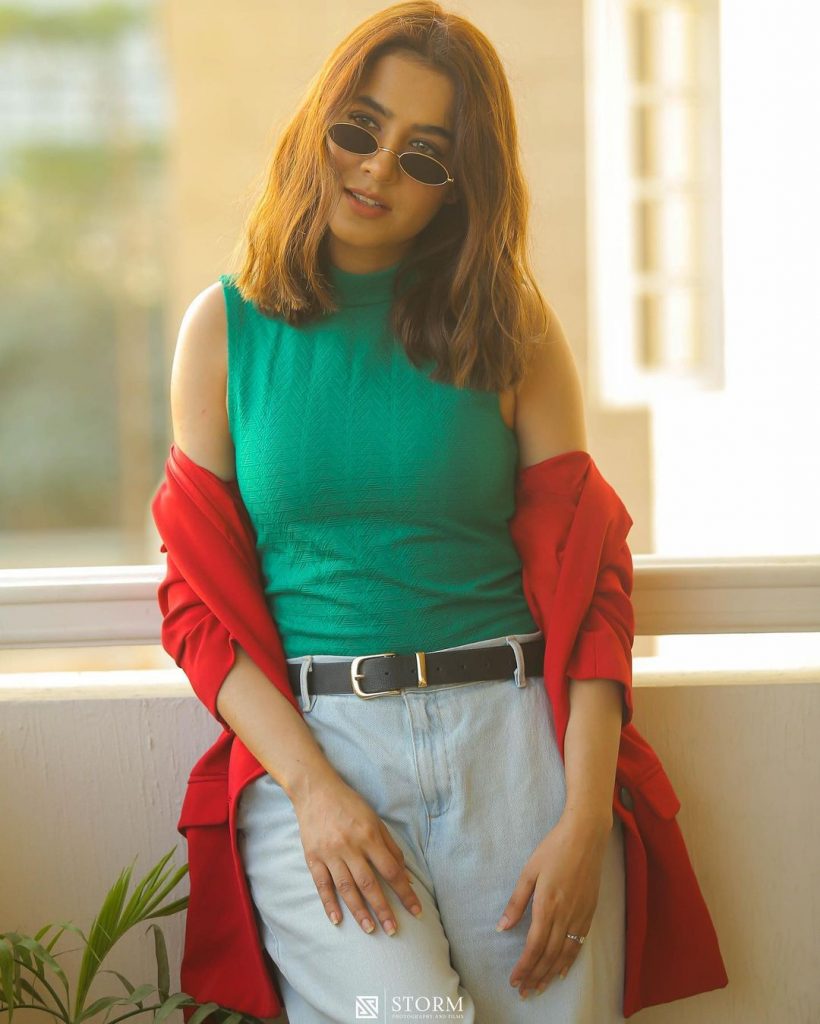 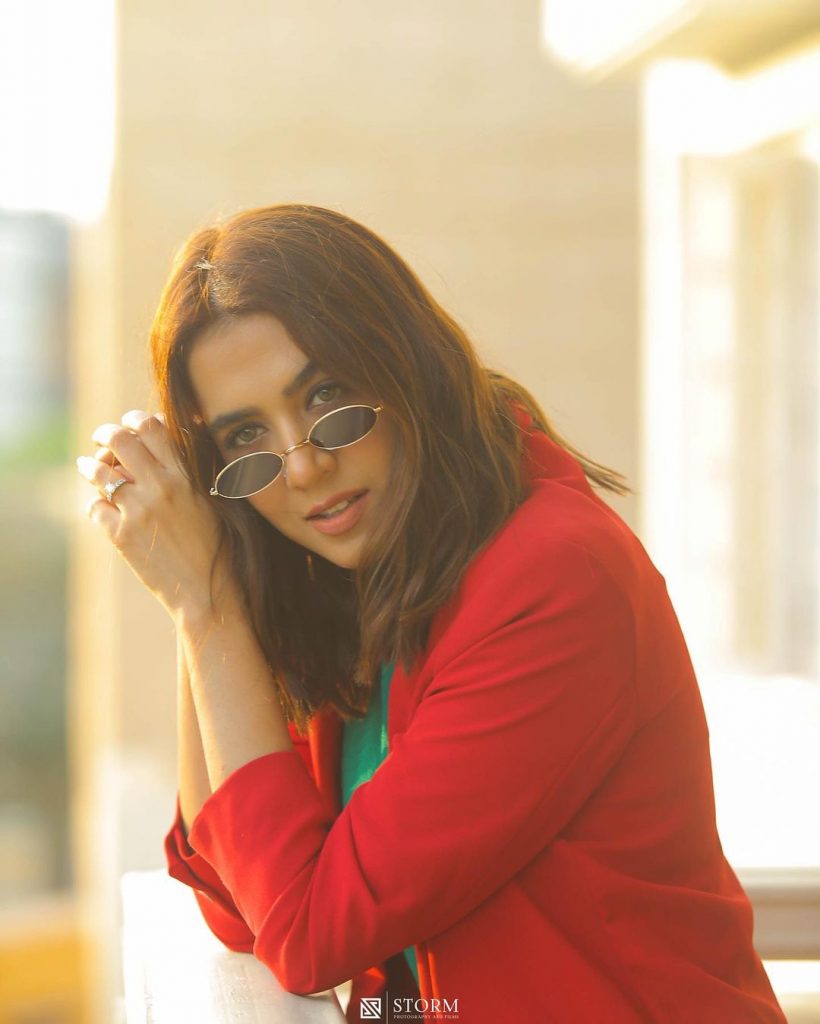 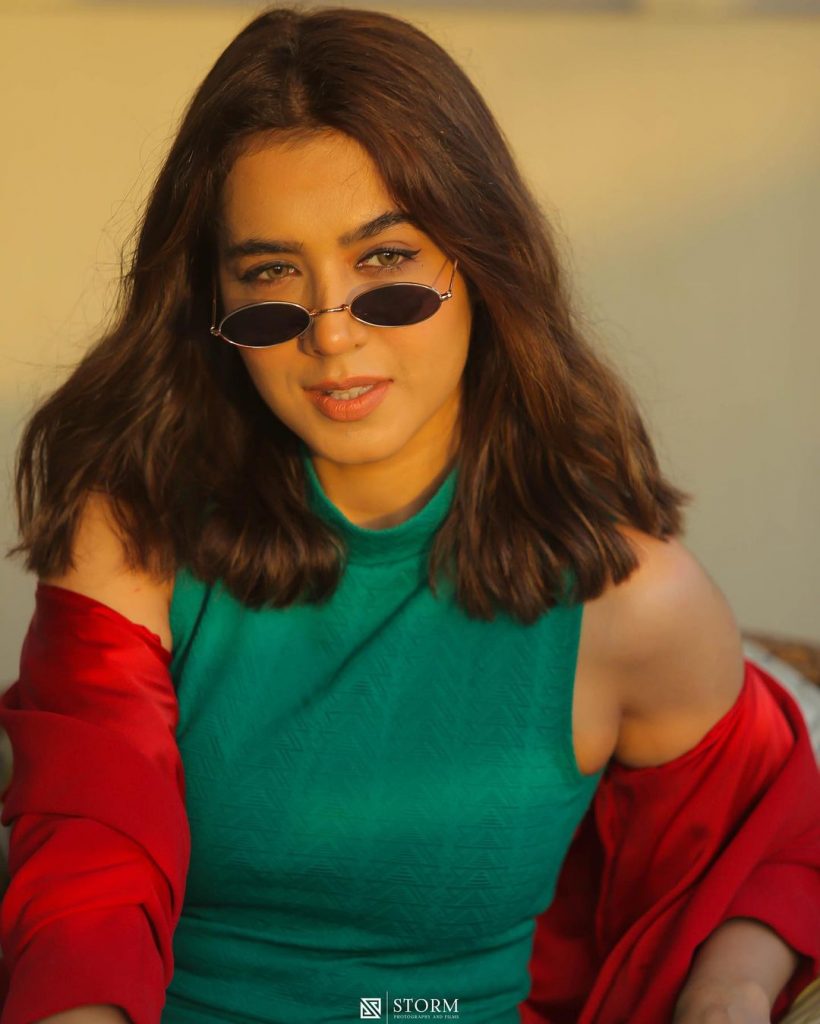 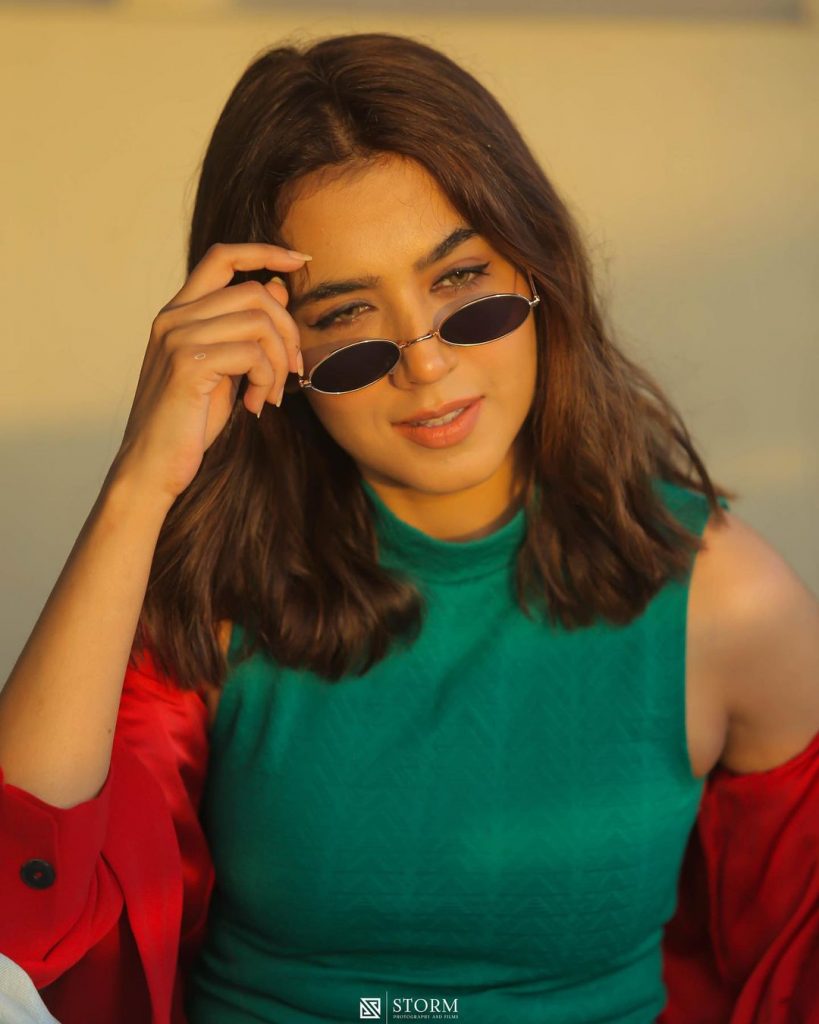 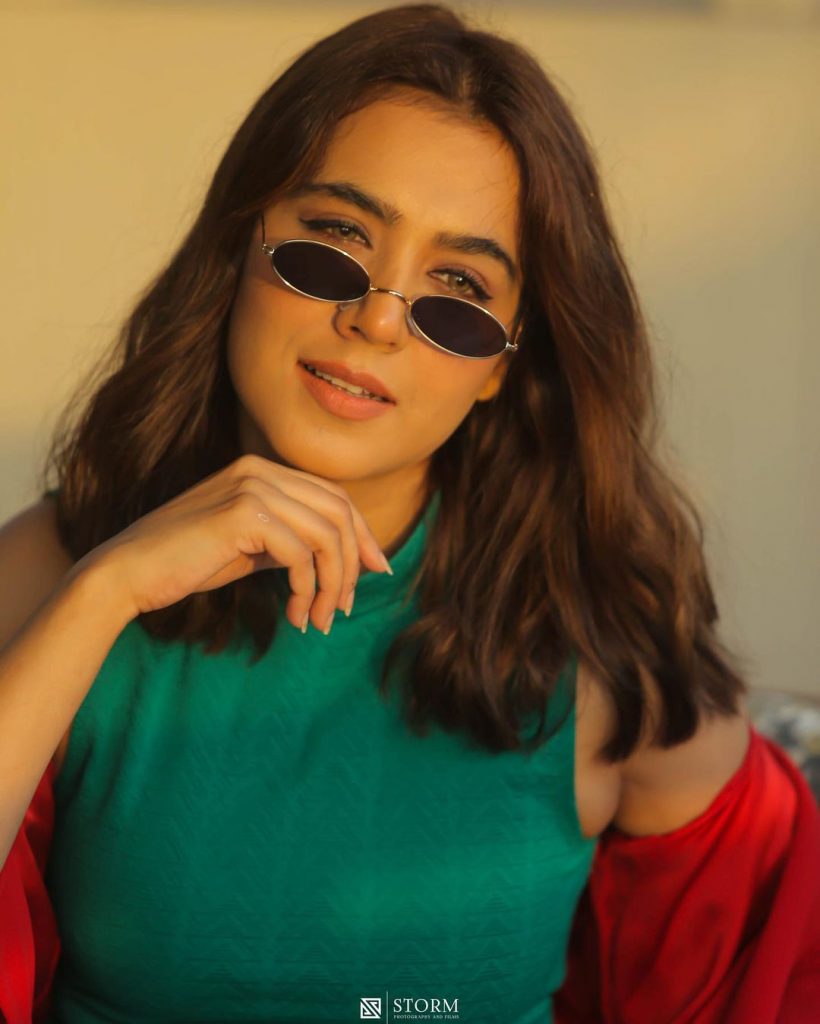 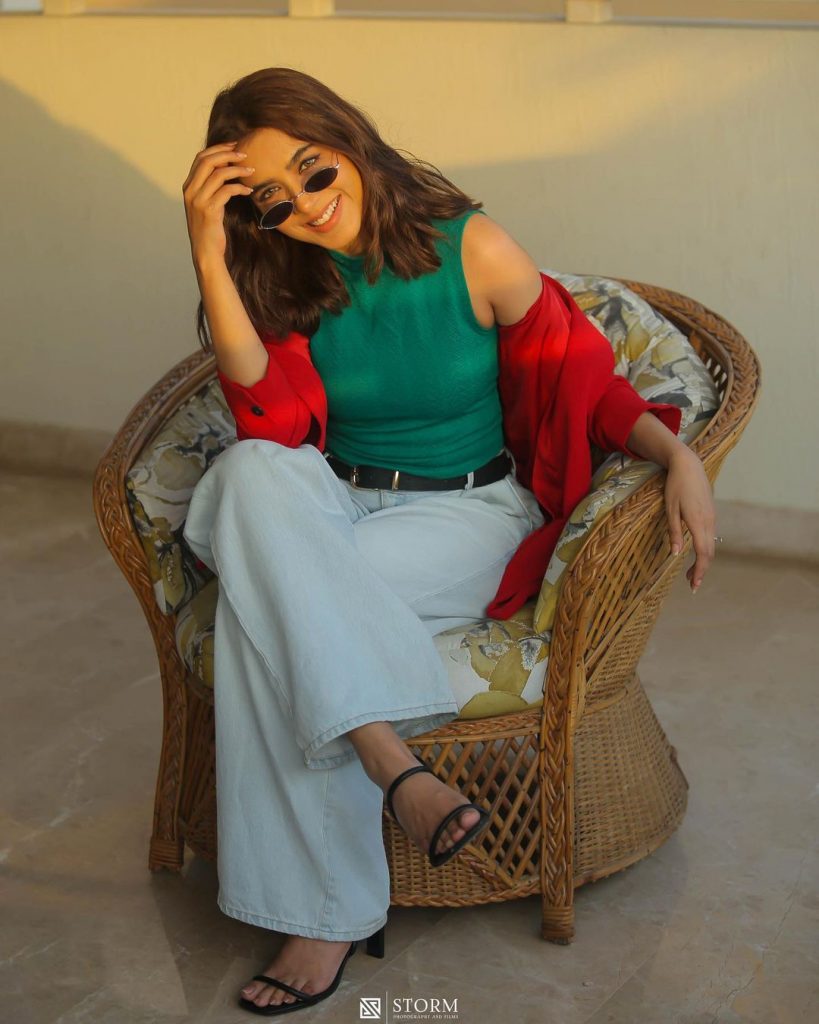 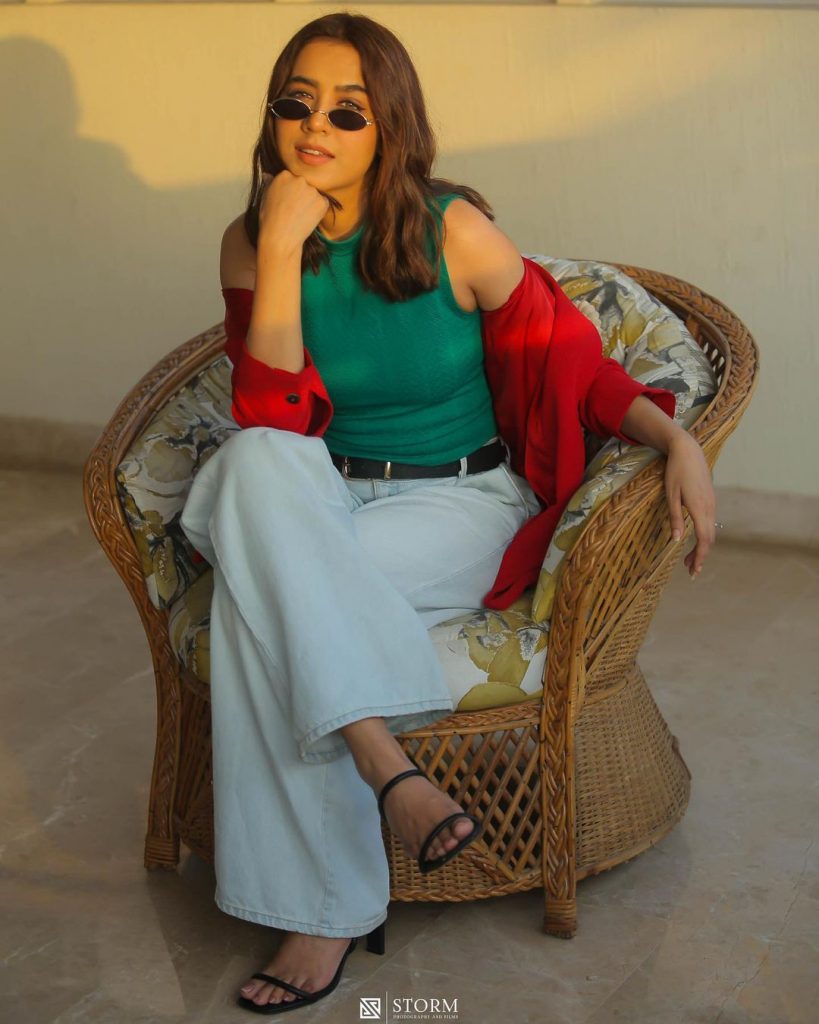 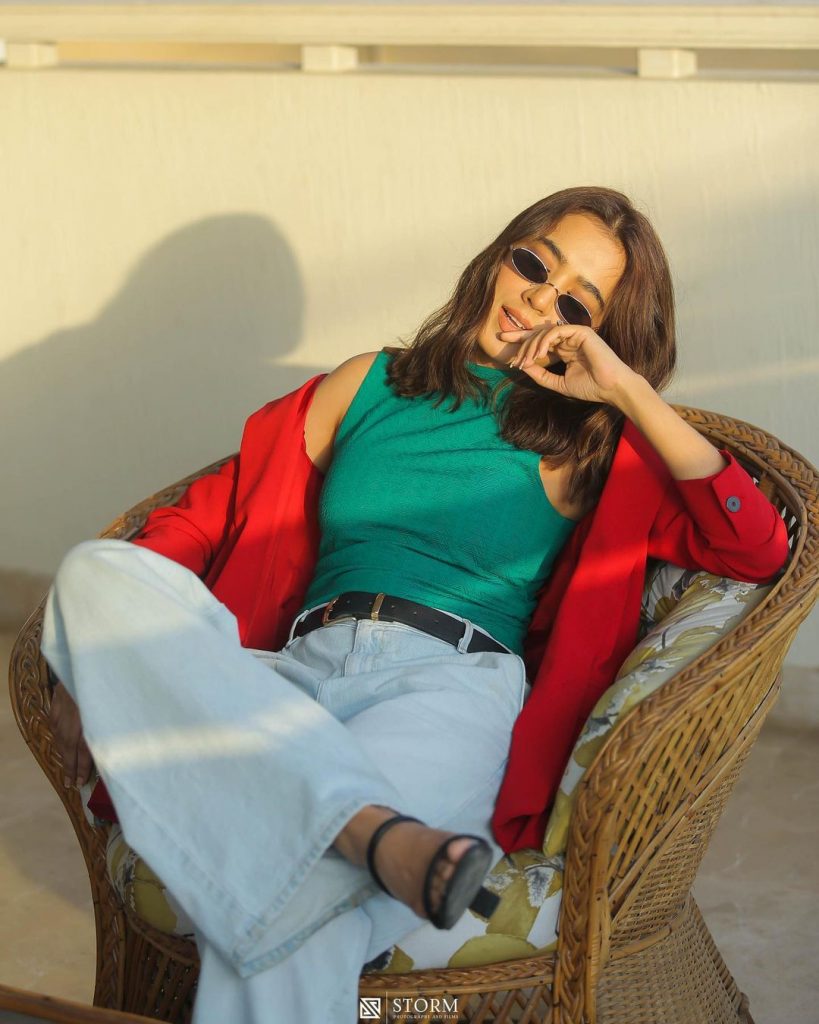 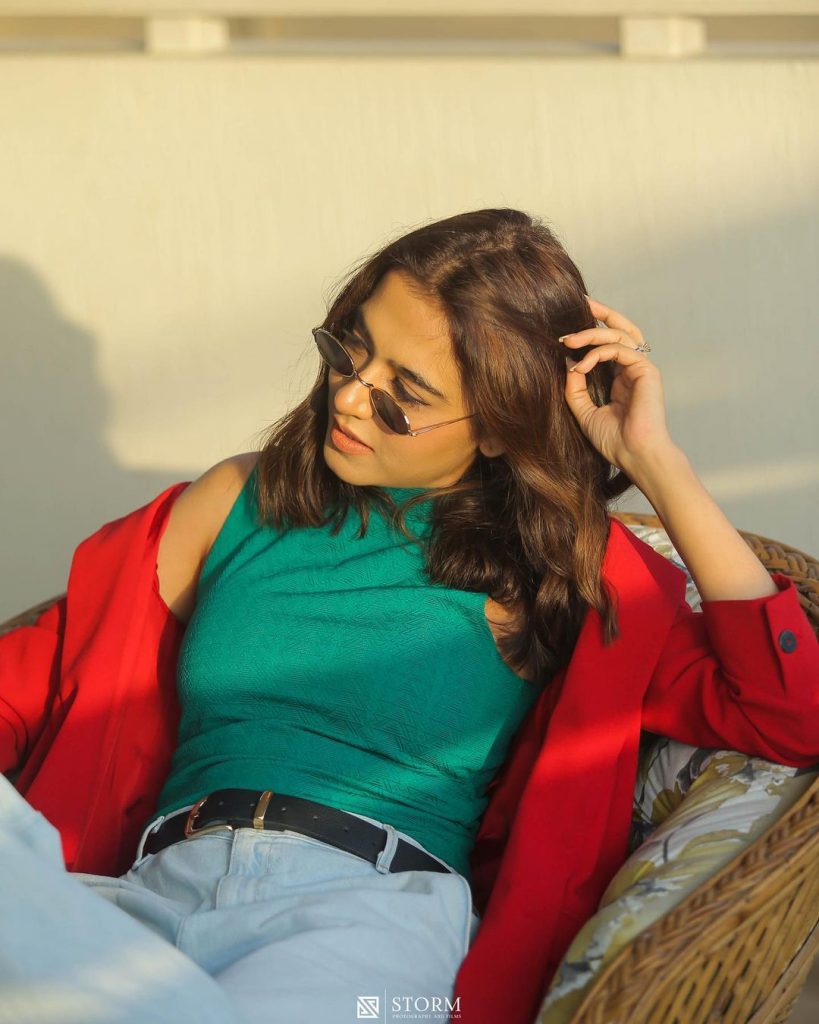 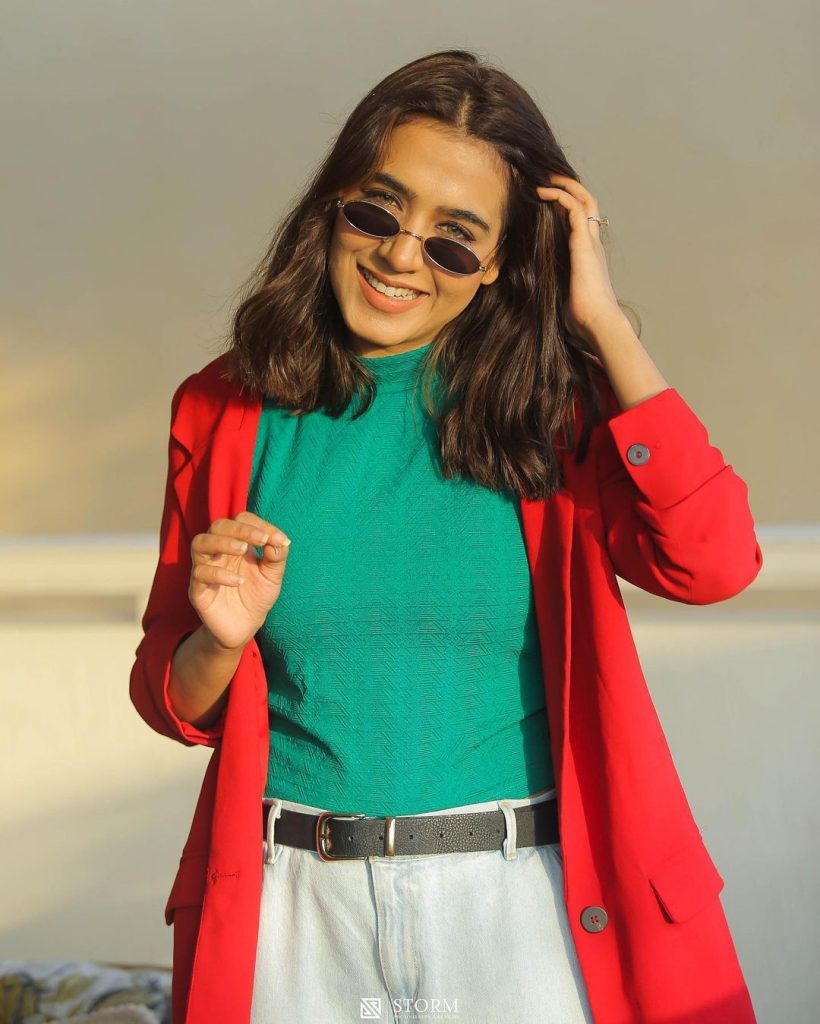 Have you guys seen the pictures? Did you guys like this new look of Mansha Pasha? Want to add something to the story? Feel free to share your views with us!