Mansha Pasha is an elegant, stylish and talented Pakistani television and film actor who has gained success after her hardwork in the industry. Her popular dramas are Zindagi Gulzaar Hai, Muhabbat Tujhey Alvida, Aangan, Virasat and Mera Naam Yousaf Hai . She is adored because of her stylish and fashionable personality, the beautiful actor is quite vocal about social issues. Mansha Pasha is happily married to the young politician Jabran Nasir. Fans love her couple with Jabran. 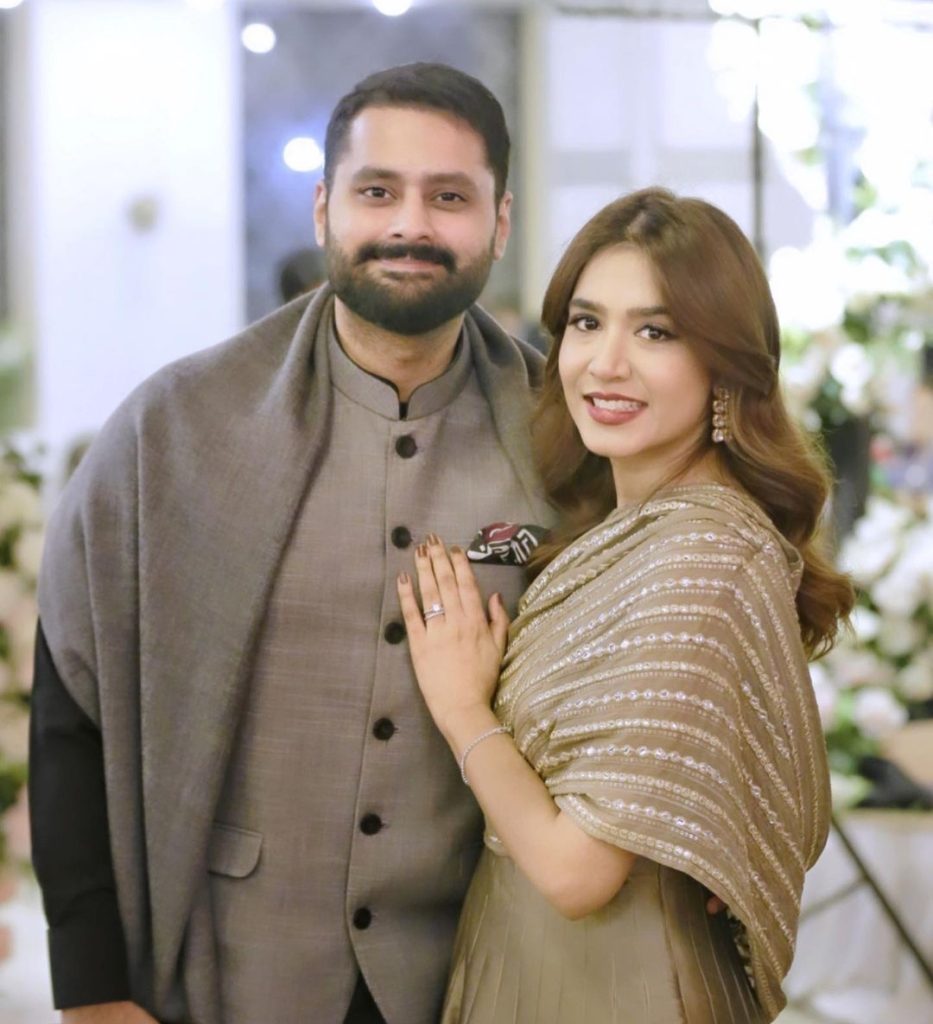 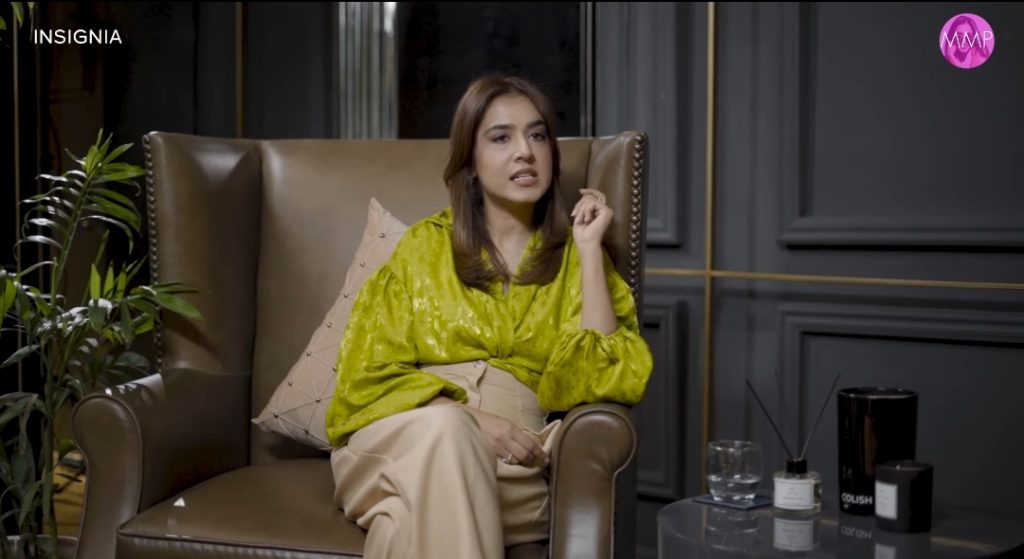 Well, recently she appeared in the YouTube show Momina’s Mixed Plate where she talked about celebrities’ marriages and divorces. Talking about it, she said, “I think actors are generally unstable and this is not the blanket statement obviously there are exceptions, our work affects our mental health, obviously we are constantly playing with emotions and also an actor is under the eyes and is scrutinized by people around him/her, the, crew, camera man, directors, they all form so many opinions about actors that how they look, the physical appearance is being scrutinized all the time, also, people get married because it looks good, I think mostly actors do that, whenever two single people come together and see each other, people start praising them as couple, they start shipping them together, when the actors see that they are being praised with certain co-star, they shape their mind marry, well, I think that it does happen for that reason and that’s why it ends up early when they are over it. A lot of people end up very early, your marriage should be your marriage and not the relationship on social media, you should draw a line” She further said that if you know two people then definitely you will be curious about the reason of their split. Have a look at the link.