Maria Wasti is the most liked celebrity in Pakistan. She started her career when there was only one TV channel and the competition was really tough at that time. 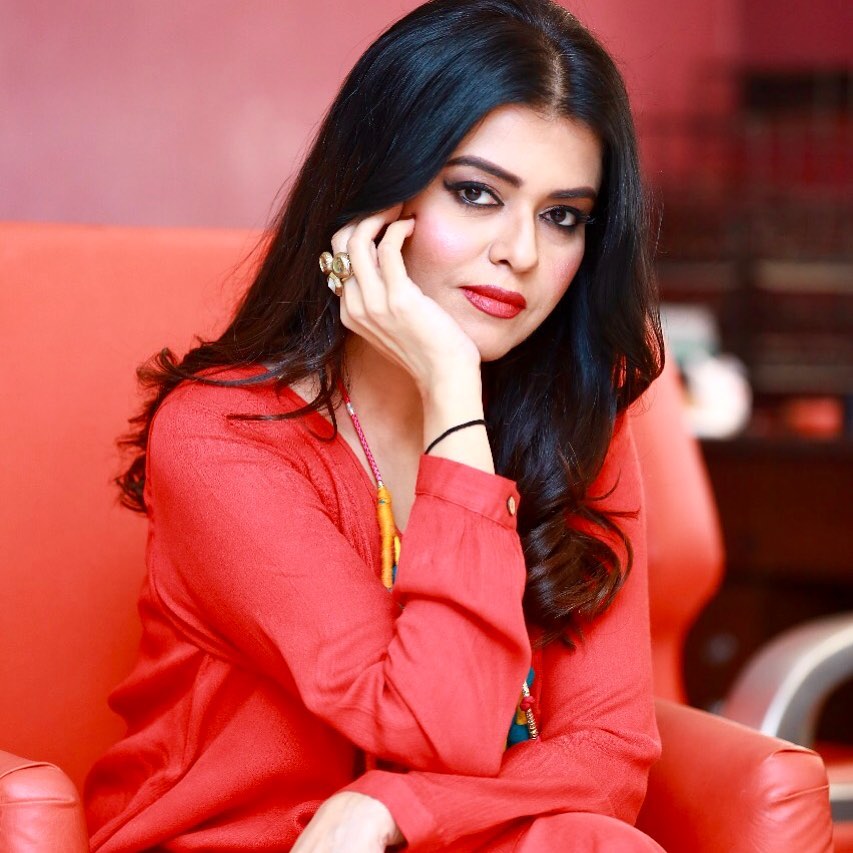 In early nineties, Maria got her first chance of acting to play a role alongside film star Resham in a Drama serial named “Sarah aur Ammarah”. 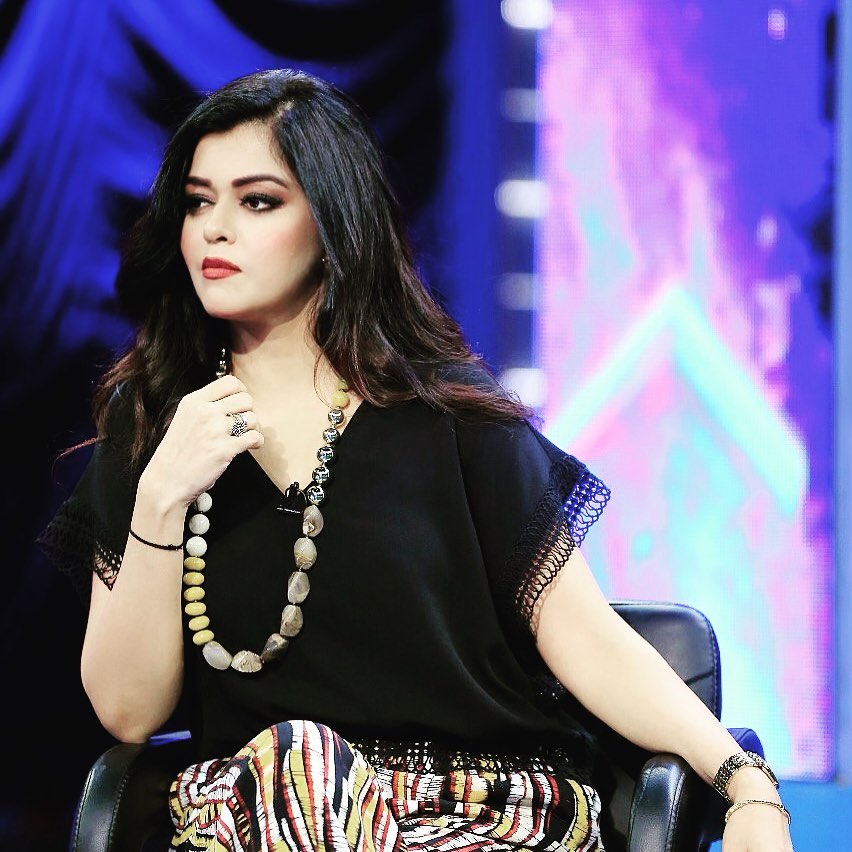 Maria is a versatile actress and she has worked in more than 50 drama serials to date. She has worked in dramas including; Bojh, Dil, Neend, Ain, Dharkan, Kalmohi, Ruswa, Court Room and many more. 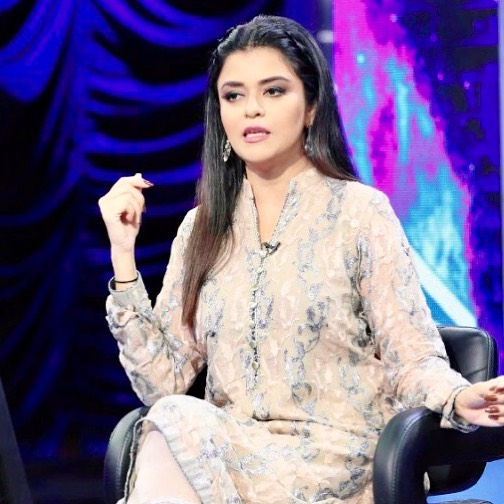 Maria is one adventurous lady. She went on a trip to Turkey where she had the most fun. She enjoyed the beauty of nature by doing paragliding. 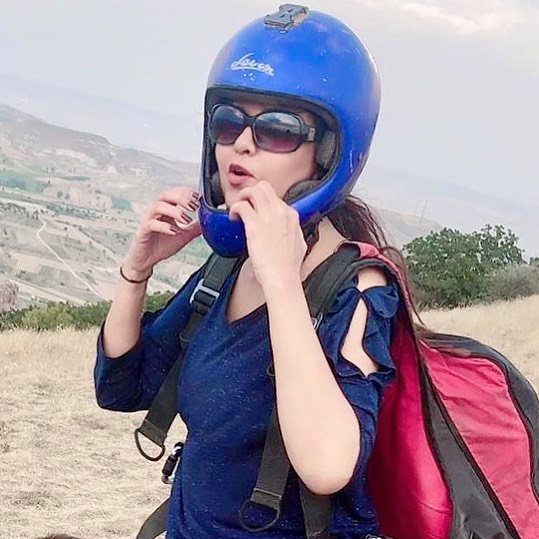 She wrote, “It’s really fun paragliding. Exhilarating adventure blended with the serenity and beauty of nature.”