The gorgeous Pakistani television actress Mariam Ansari tied the knot last year to her friend Owais Khan. The Nikkah was an intimate family Ceremony. The Rukhsati of the exquisite and gorgeous Pakistani actress was due on December 2021.

Today the actress has gotten married in a beautiful wedding ceremony. Mariam Ansari and Owais Khan were looking adorable. Owais was Mariam’s college fellow when they got along and decided to marry, Owais is the younger son of former Pakistani wicket keeper and captain Moin Khan.

The families are enjoying the lavish wedding function of the two adorable stars. Mariam Ansari was looking pretty on her wedding in the beautiful red dress, the groom was donning Red Qulla to match with bride. The couple was looking super adorable together. Ali Ansari & Saboor Aly were also very active on sister’s Shendi. Have a look at the pictures forom Shendi day. 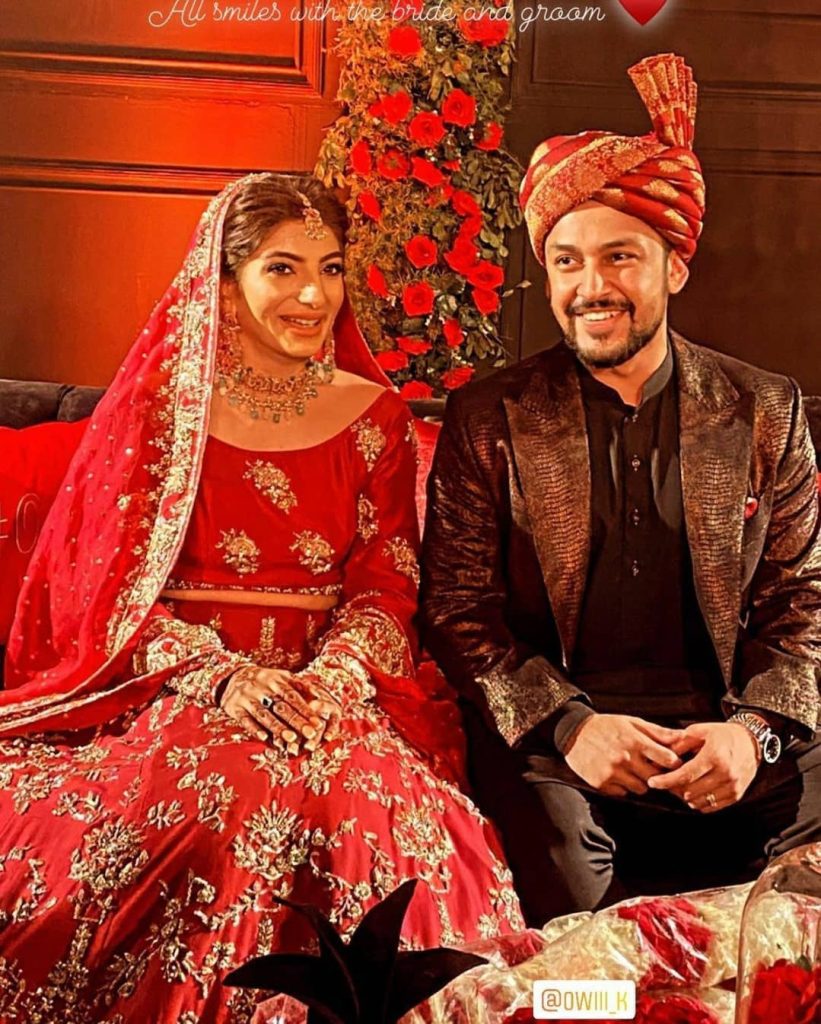 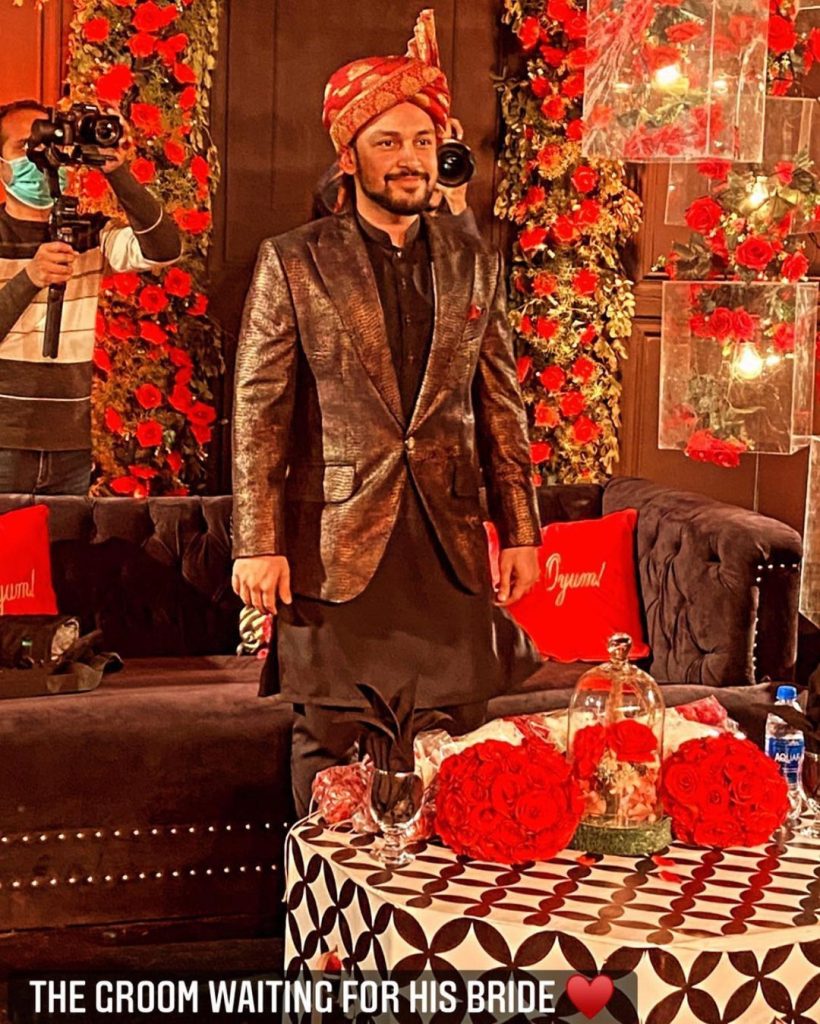 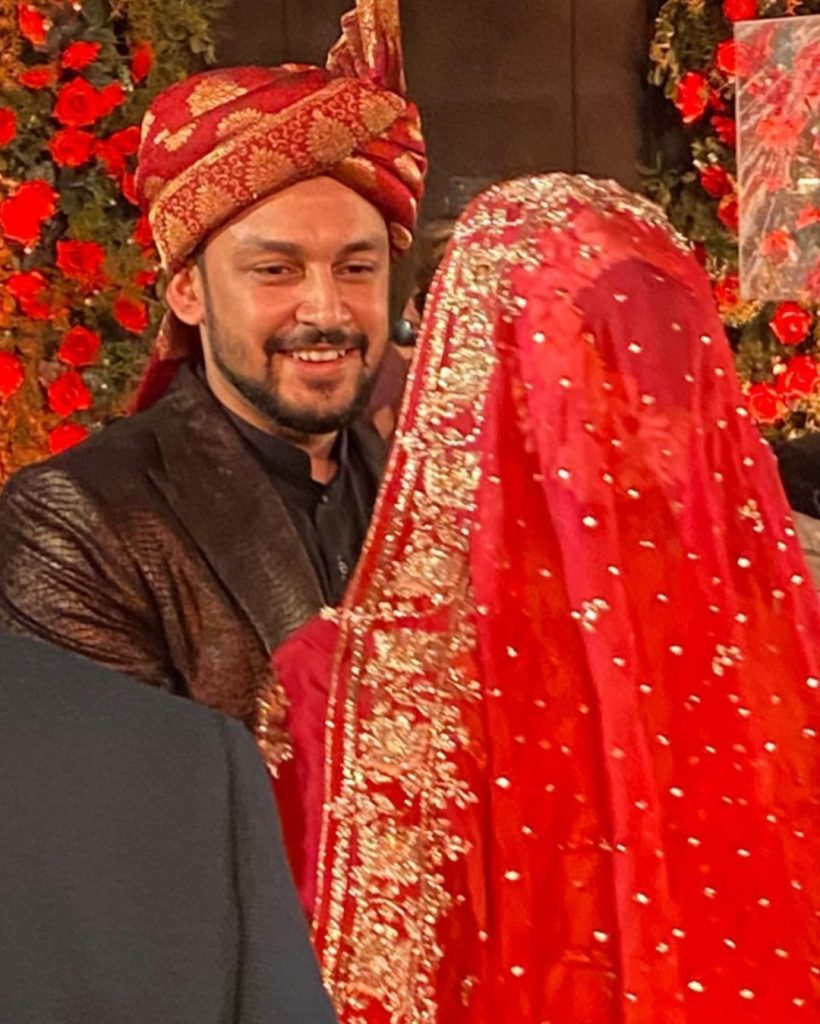 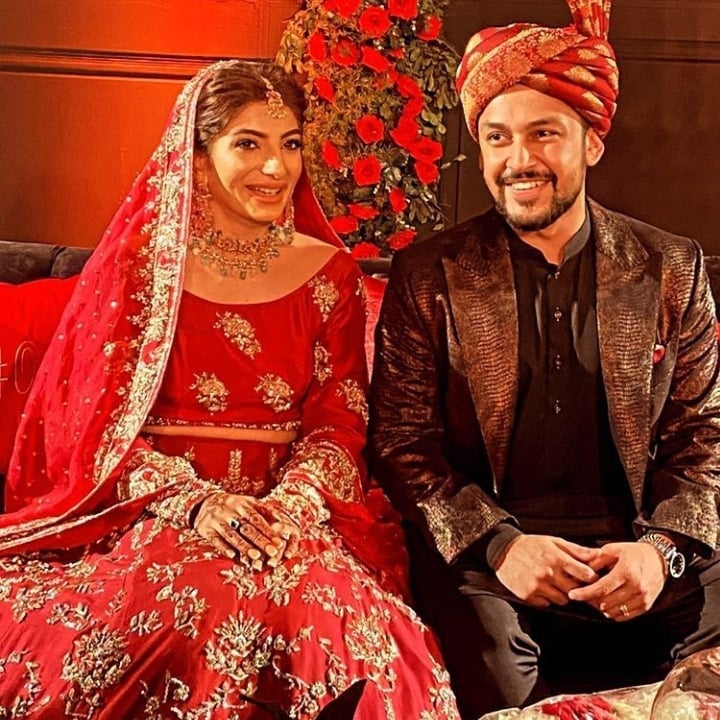 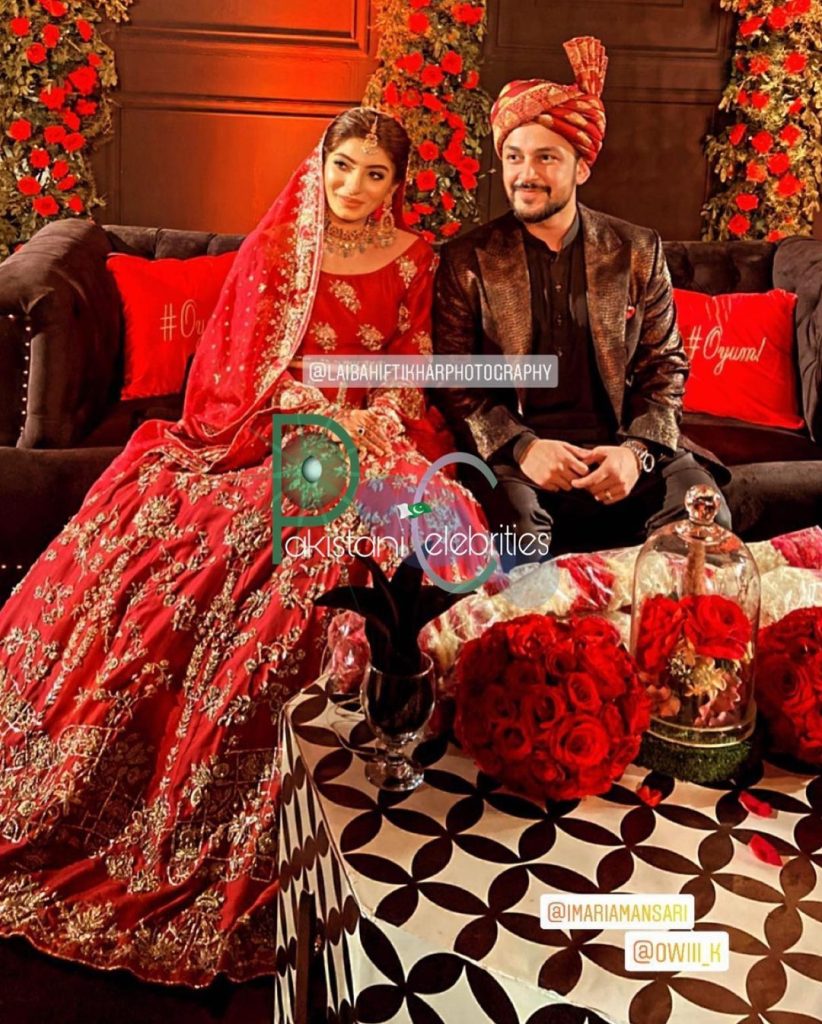 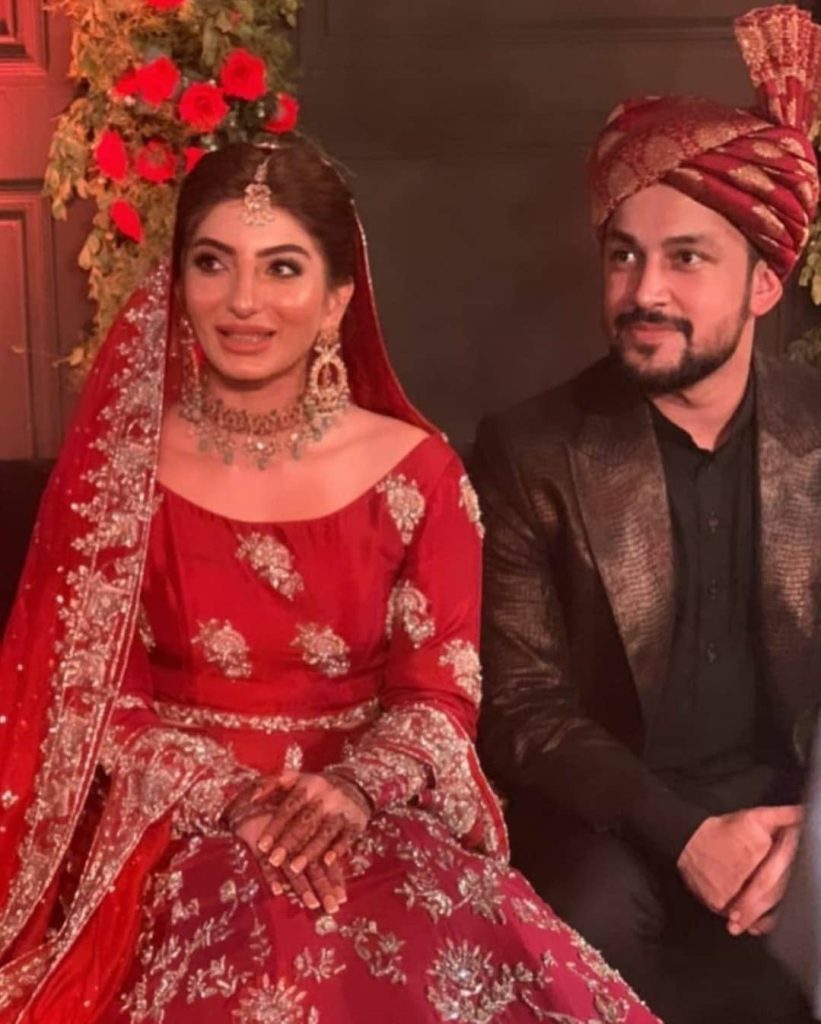 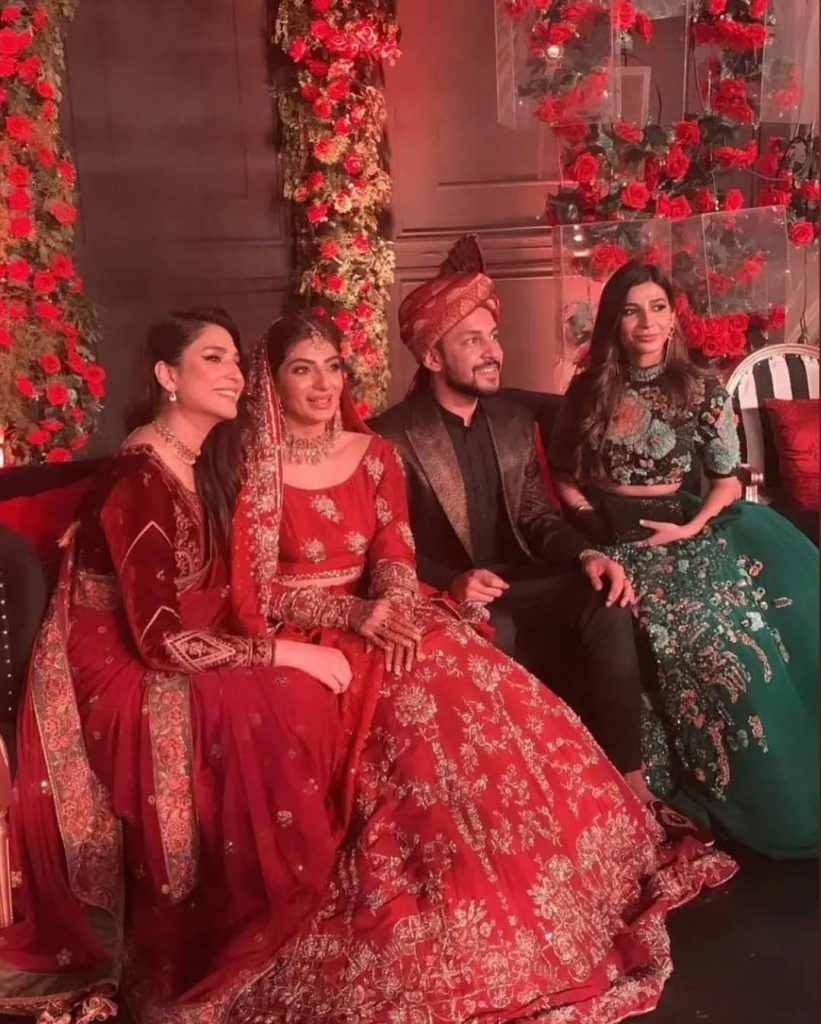 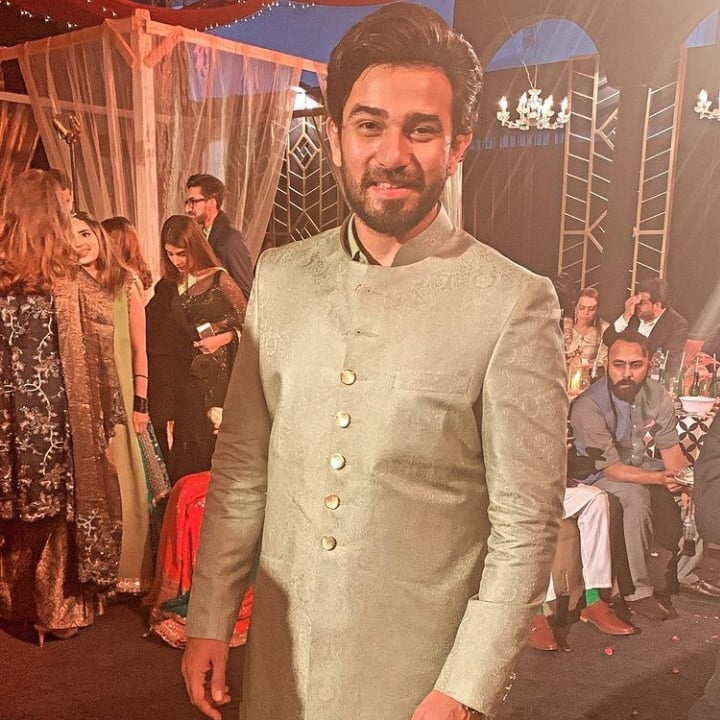 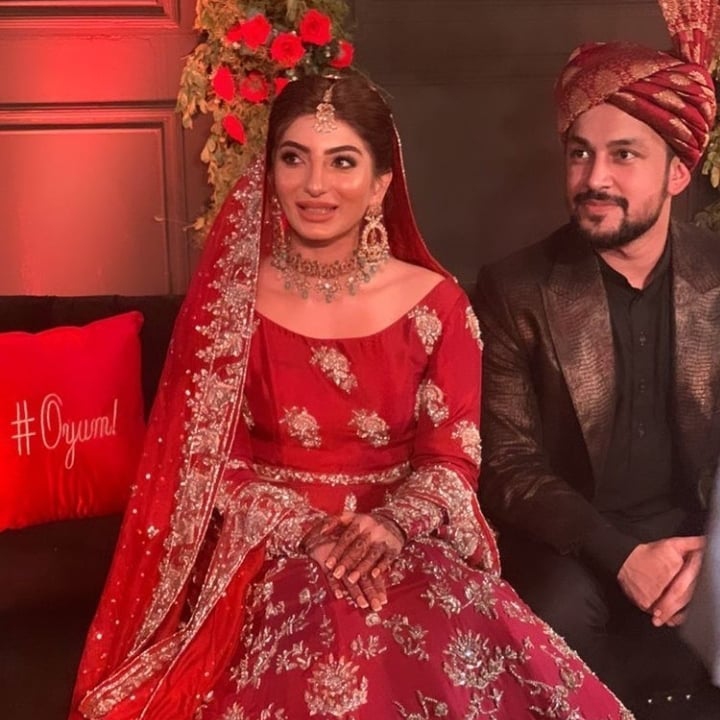 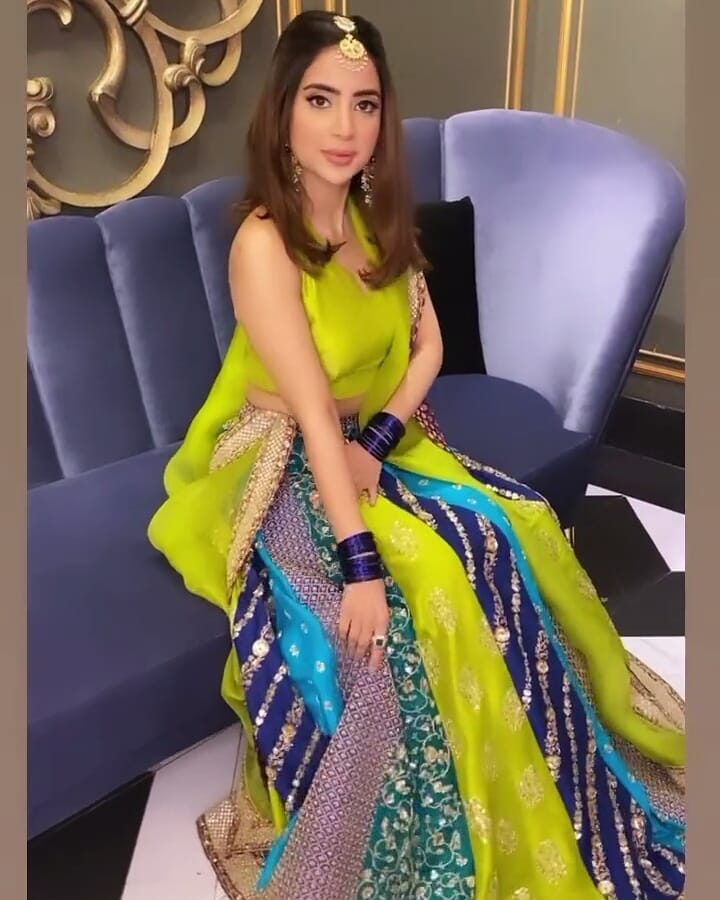 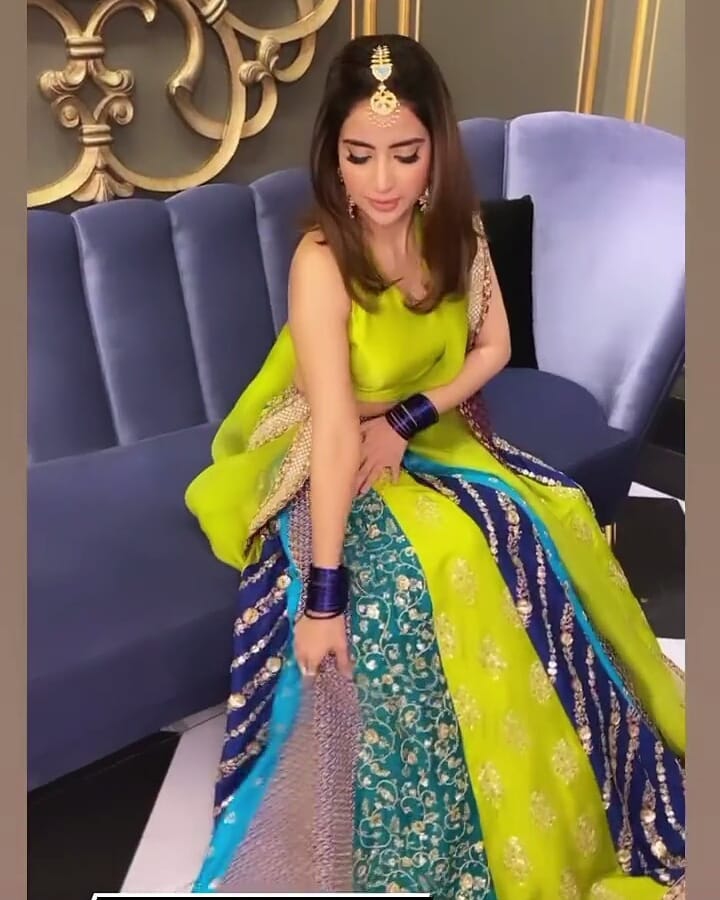 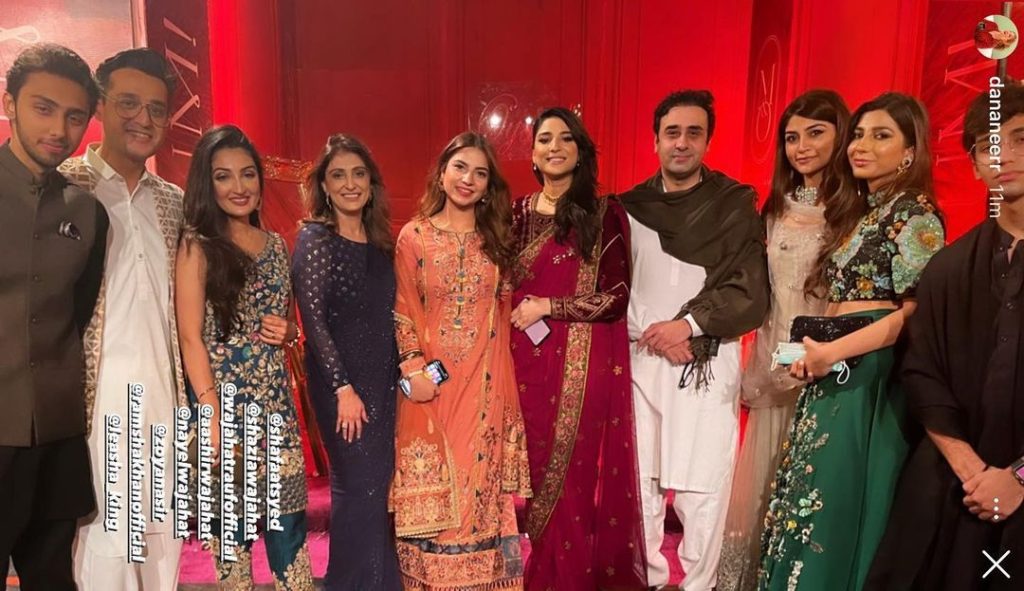 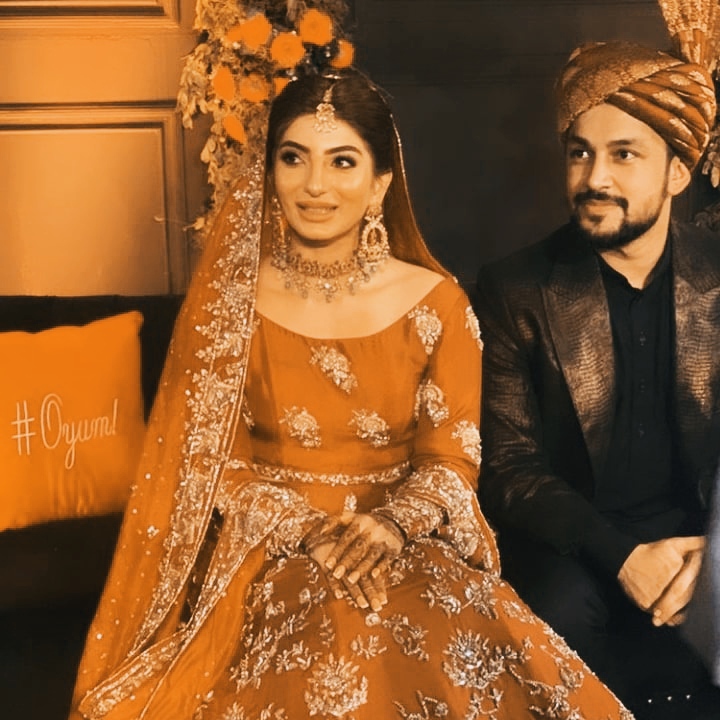