After the Nikkah event of PML-N Vice President Maryam Nawaz’s son, Junaid Safdar took place in London, the wedding festivities have been taking place over the week. The wedding shots circulated all over social media like a storm and people have been going gaga over Maryam Nawaz’s dresses and Junaid Safdar’s singing. The wedding event was attended by a few PML-N party members, along with some famous personalities. 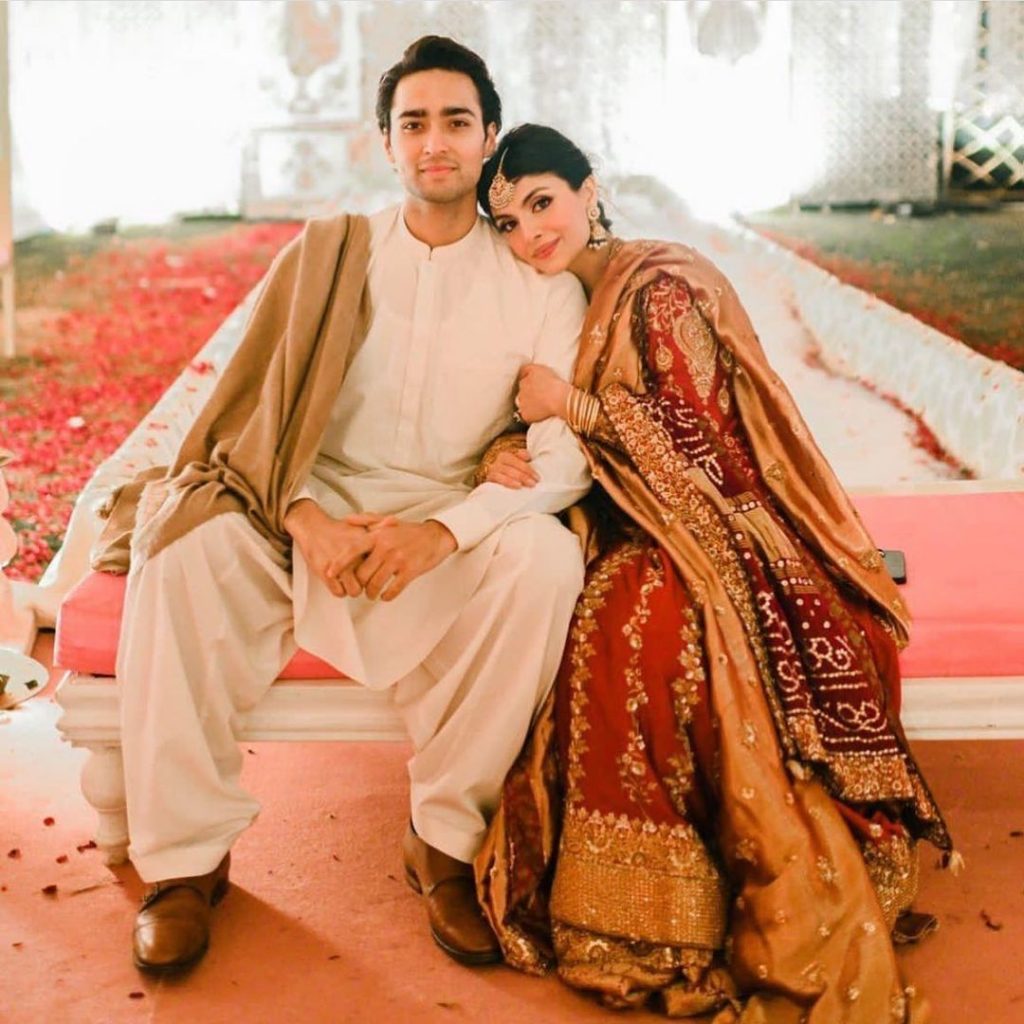 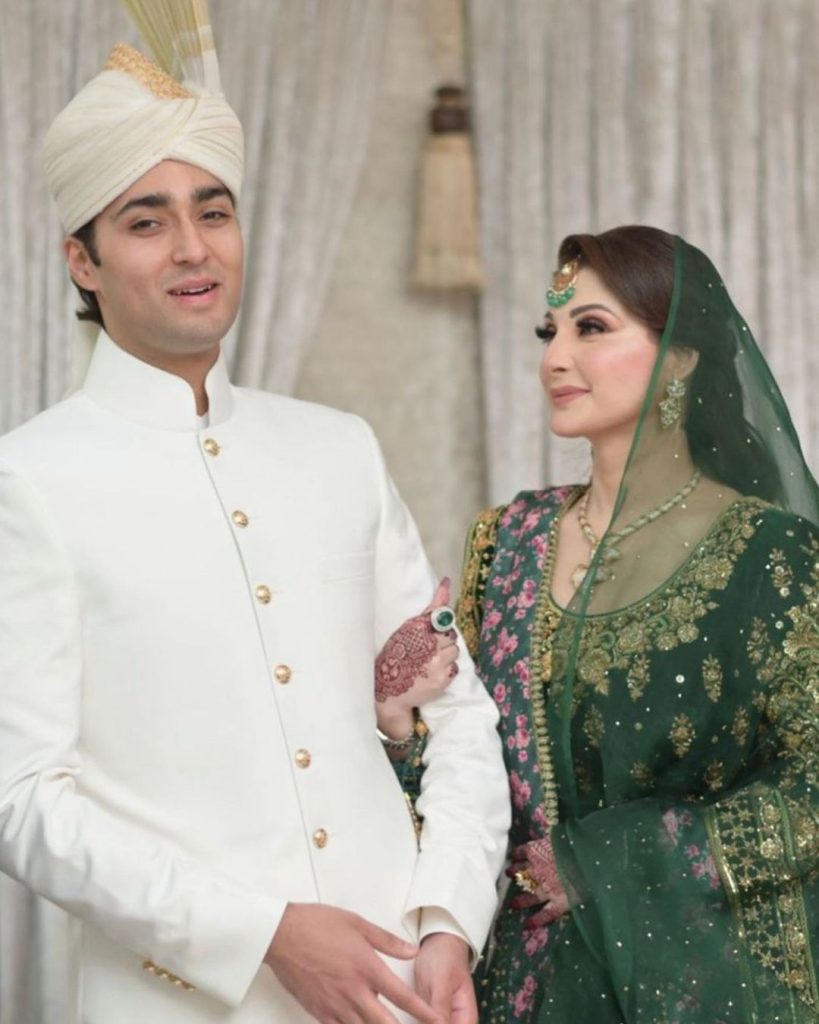 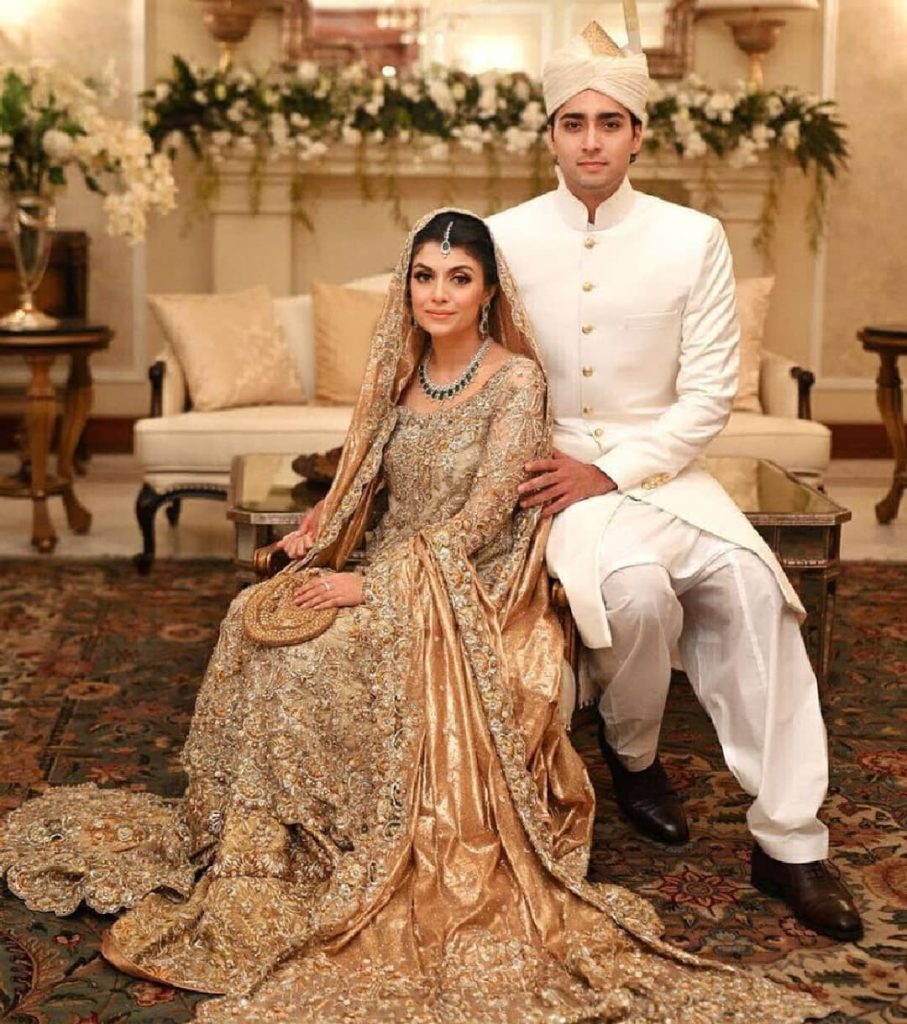 Maryam Nawaz became the talk of the town with her elegant style and fashion statement at her son Junaid Safdar’s wedding events, as she donned some glamorous outfits by ace fashion designers of Pakistan as well as India. On the other hand, Maryam Nawaz’s elder daughter Mehrunisa won the Internet by reusing her wedding attires on her brother’s wedding. The audience praised Mehrunisa Safdar for re-wearing her own bridals, despite the fact that she could have chosen the trendiest and the most expensive outfit in town. 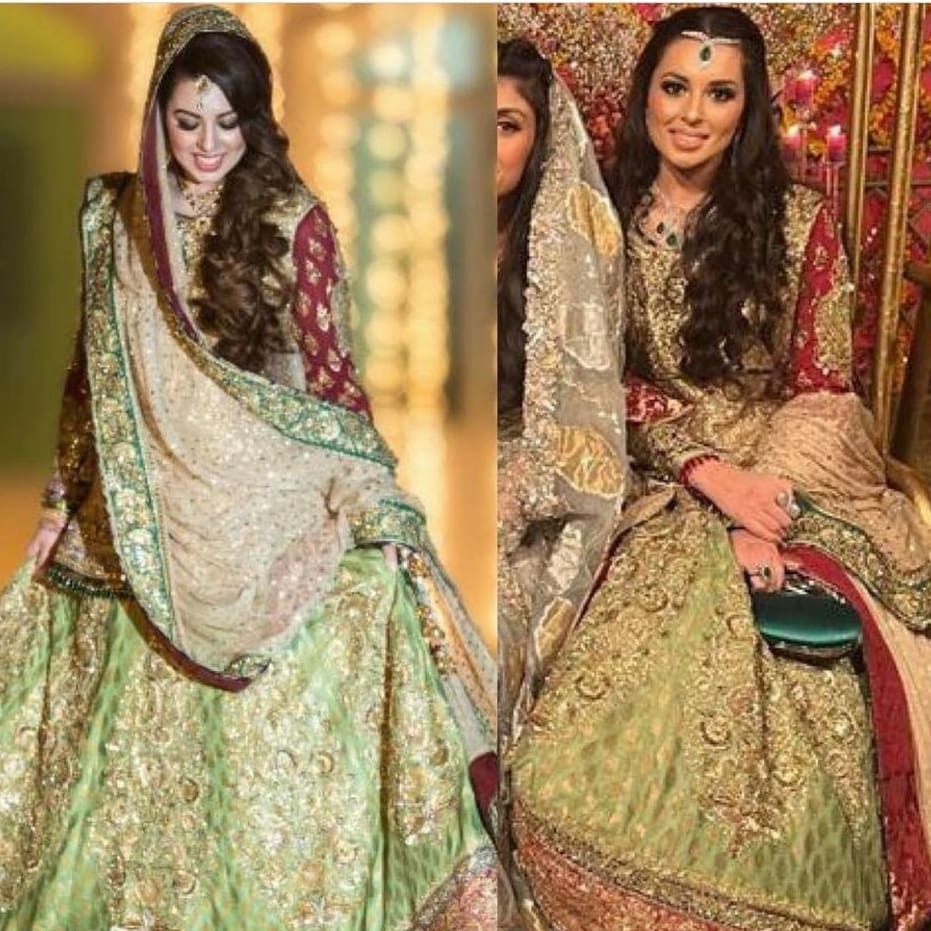 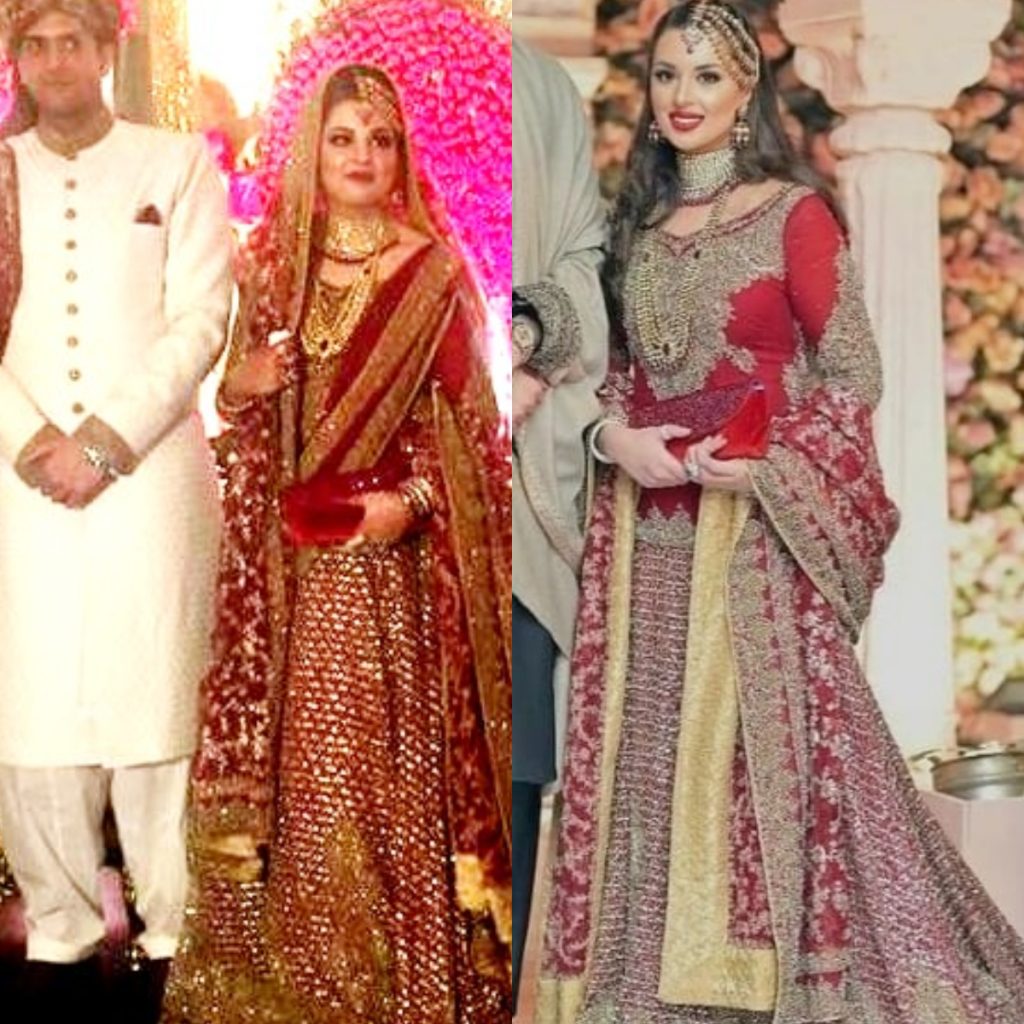 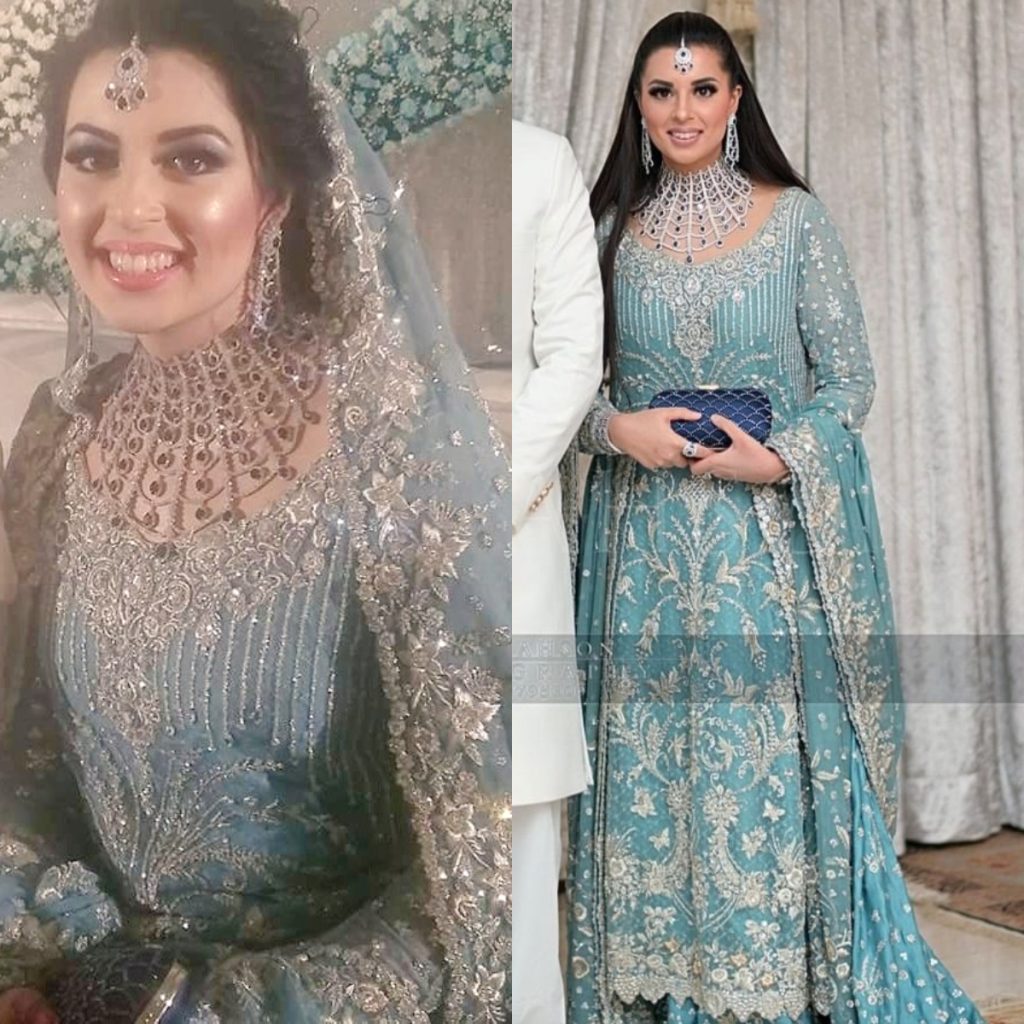 Netizens while praising Mehrunisa said that she could have chosen over a hundred other designers but she chose sustainability and the outfits everybody had seen before. Here’s what audience has to say! 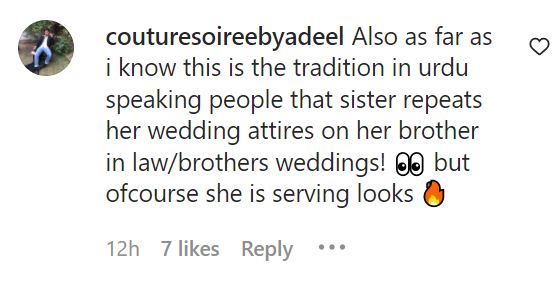 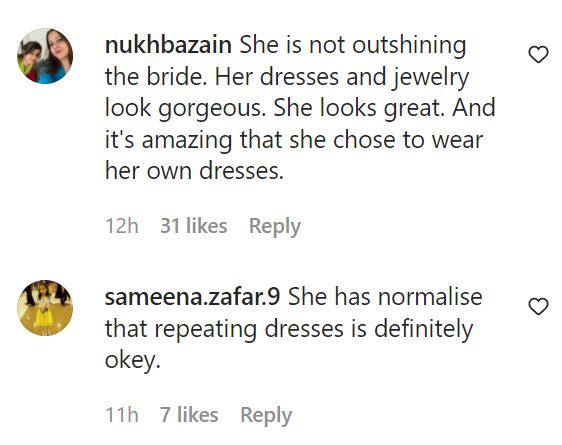 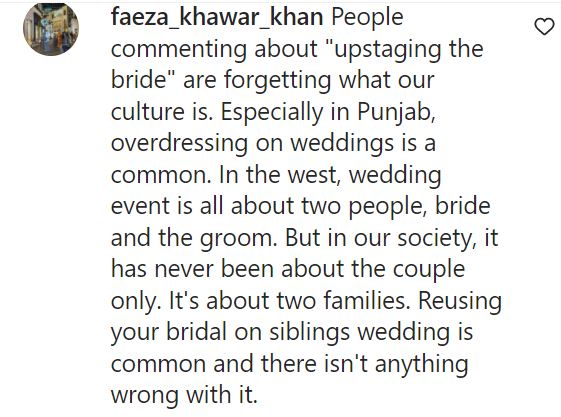 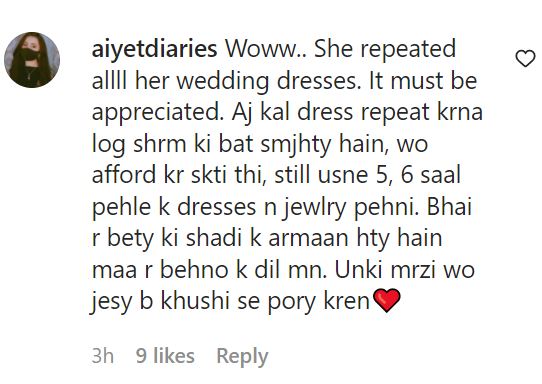 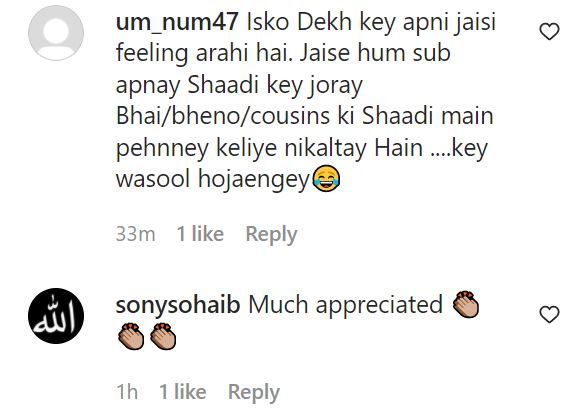 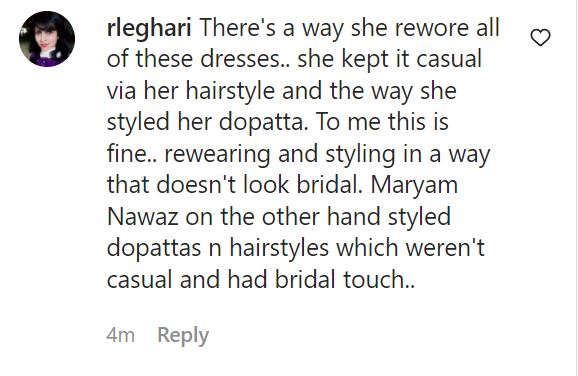