Maryam Noor is a young and talented new actress . She is an incredible performer. Her strong role of “Erum” in “Ab Dekh Khuda Kia kerta hay” was admired alot by fans. 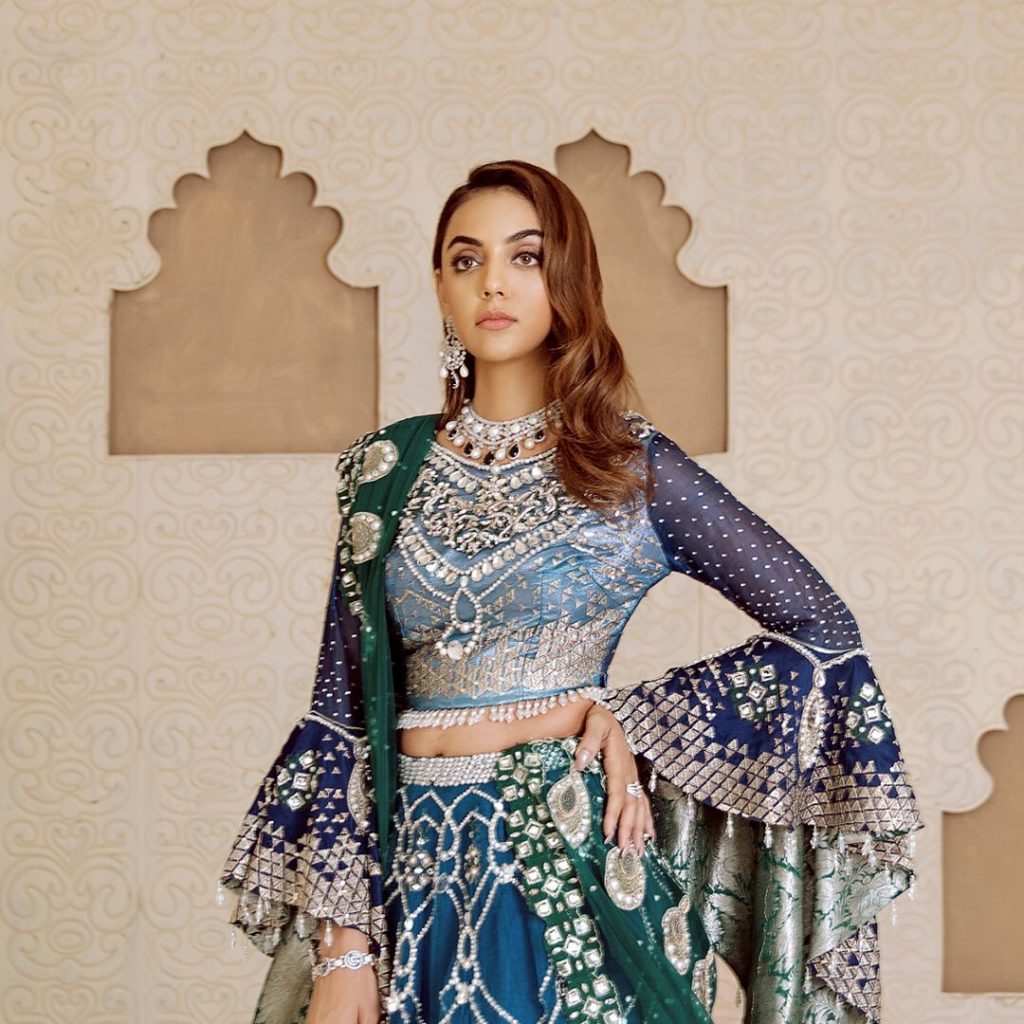 She gained popularity from the same drama “Abh dekh Khuda kia kerta hay ” along with Danish Taimoor and Humayun Ashraf . 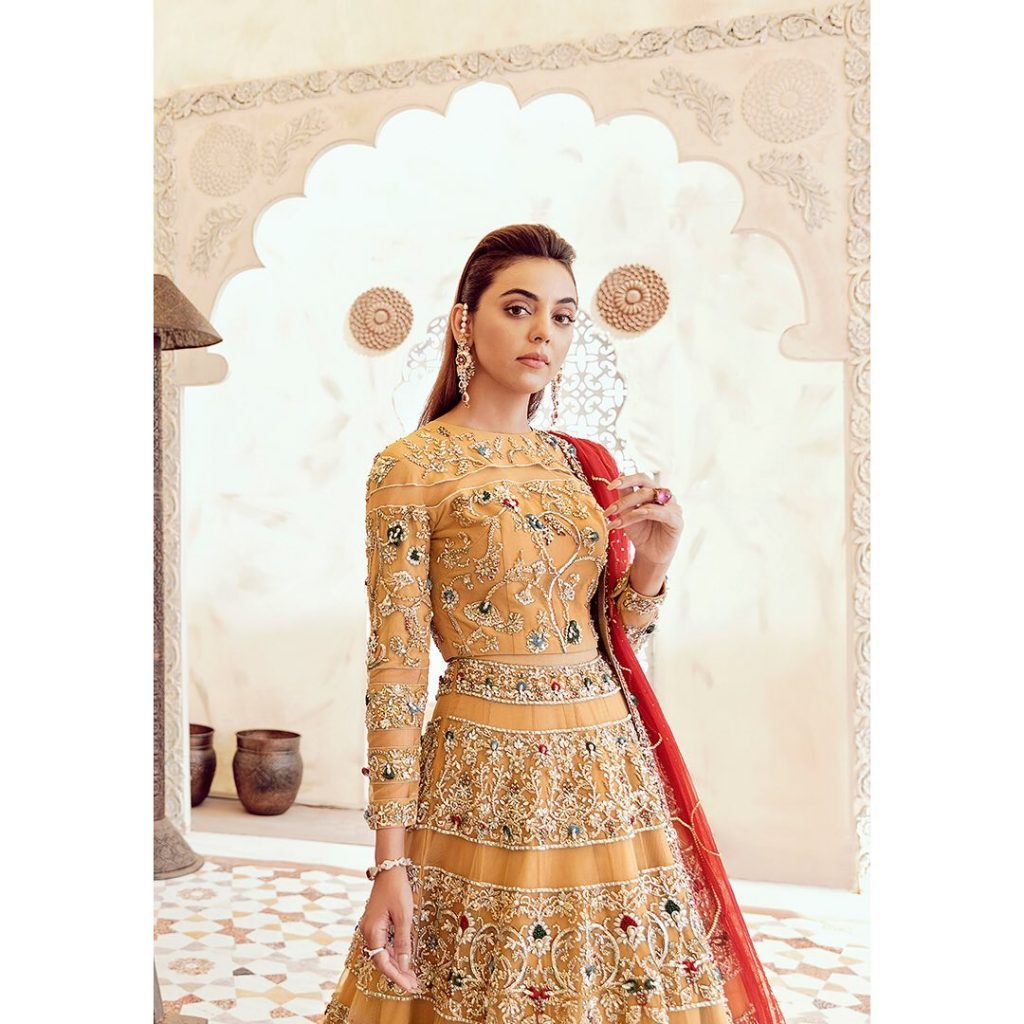 In 2018 she did a lot of dramas including , Ro Raha Hai Dil, Haiwan, Silsilay , Noor ul Ain and Malaal e Yaar. She is a lawyer by profession. The actress has done a lot of modelling shoots as well.

Now a days Maryam Noor is coming in the Express TV drama “Ghammandi” along with Mohsin Abbas Haider and Nazish Jahangir.

Recently, the actress has posted her pictures in different attires . 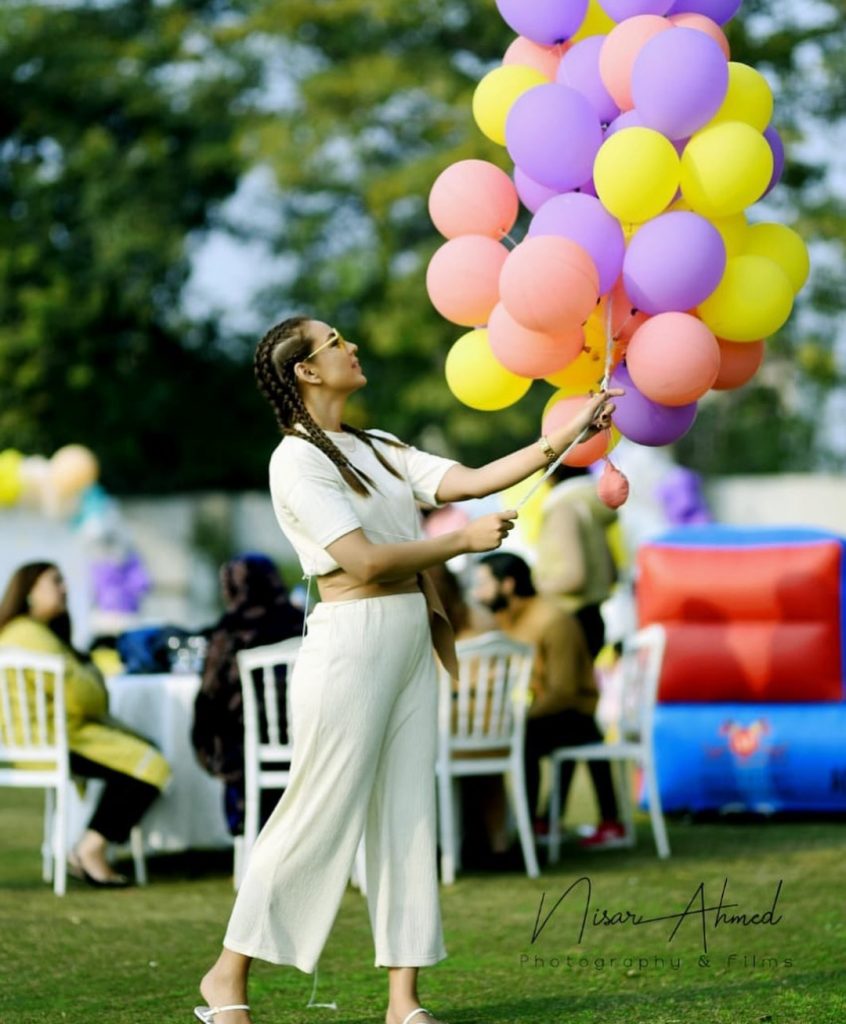 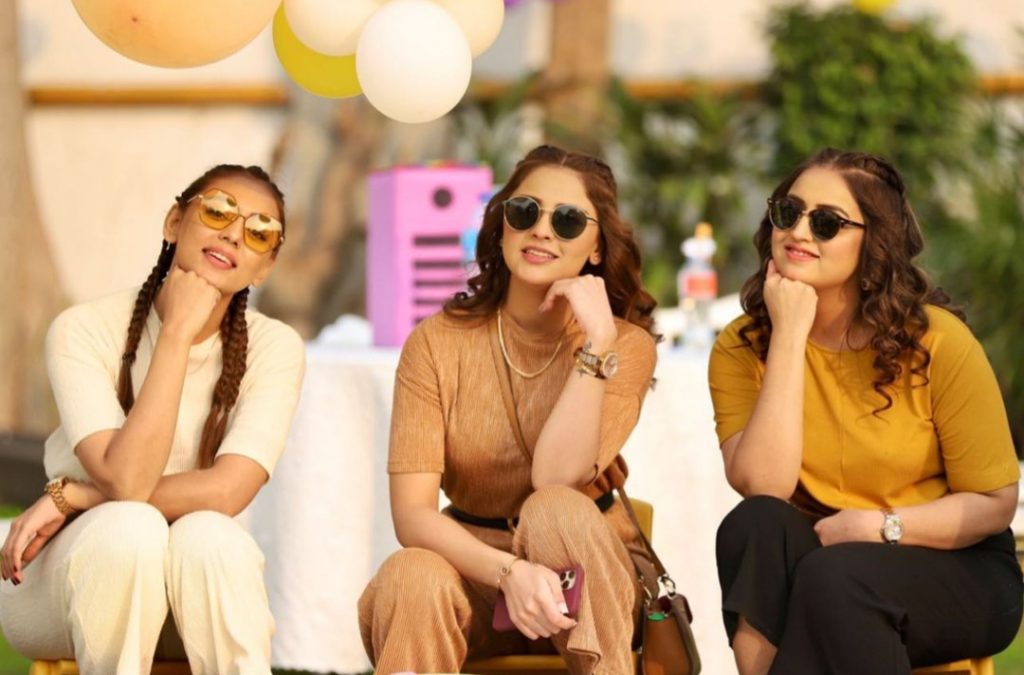 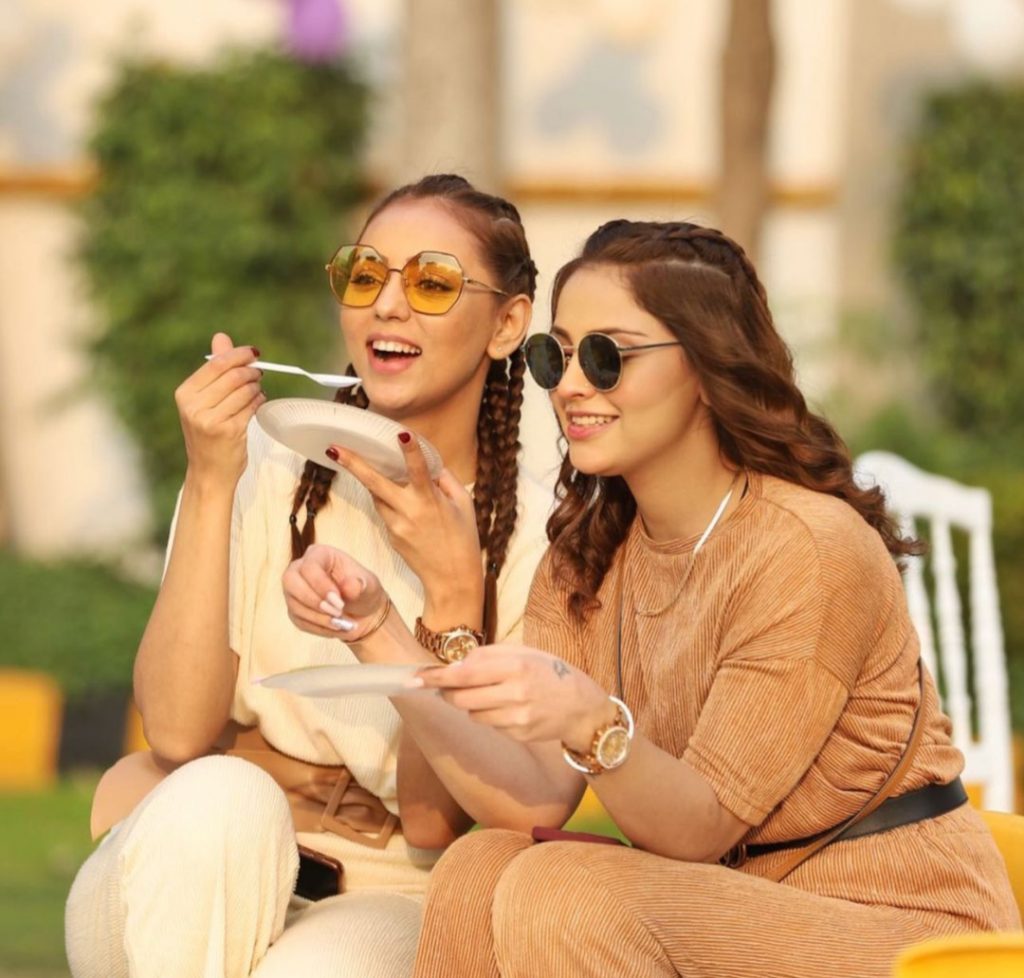 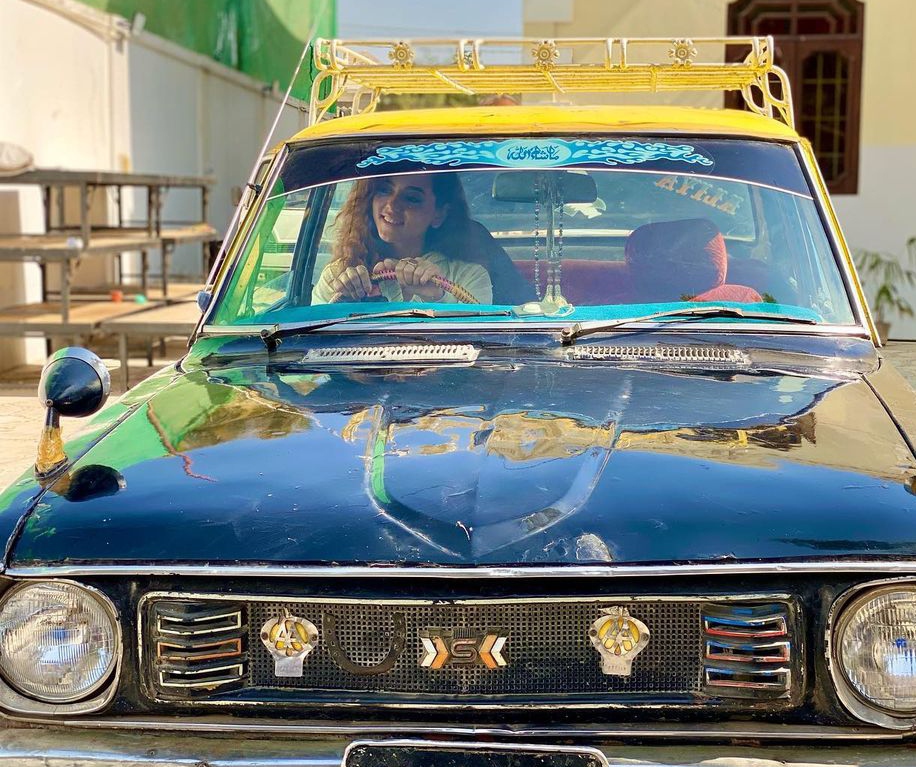 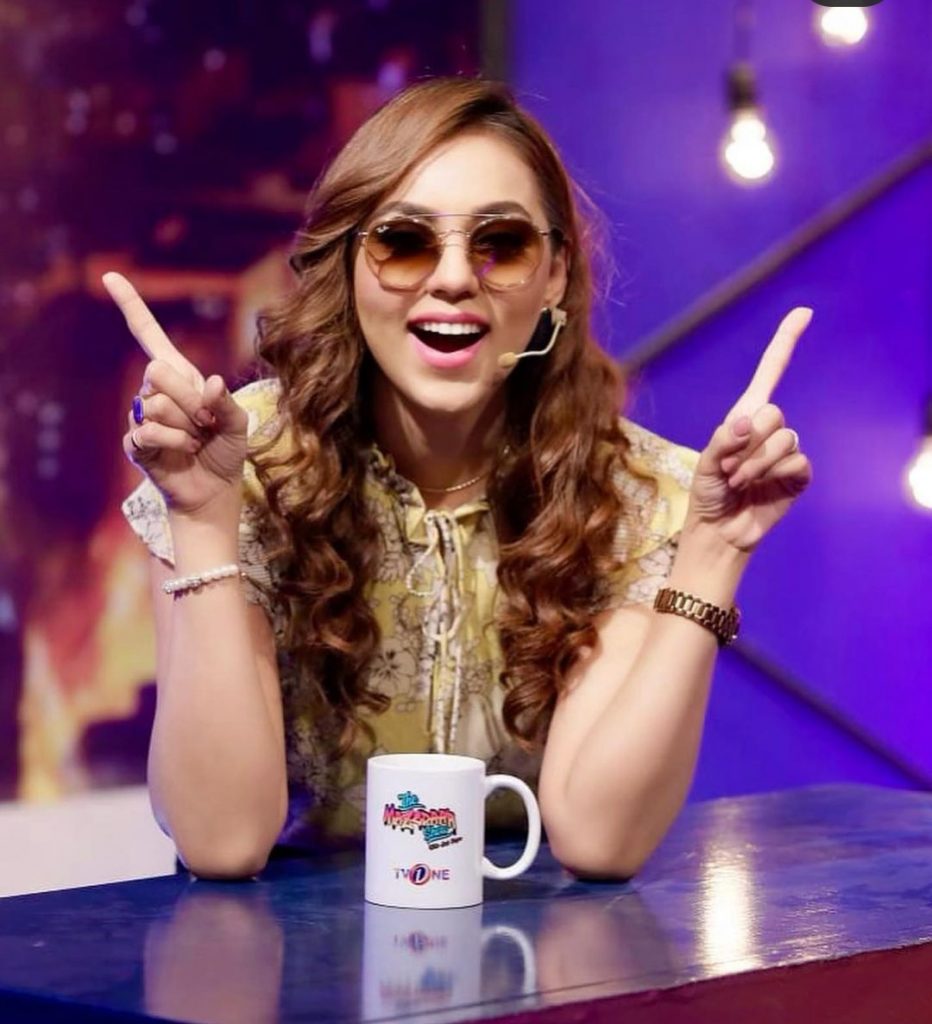 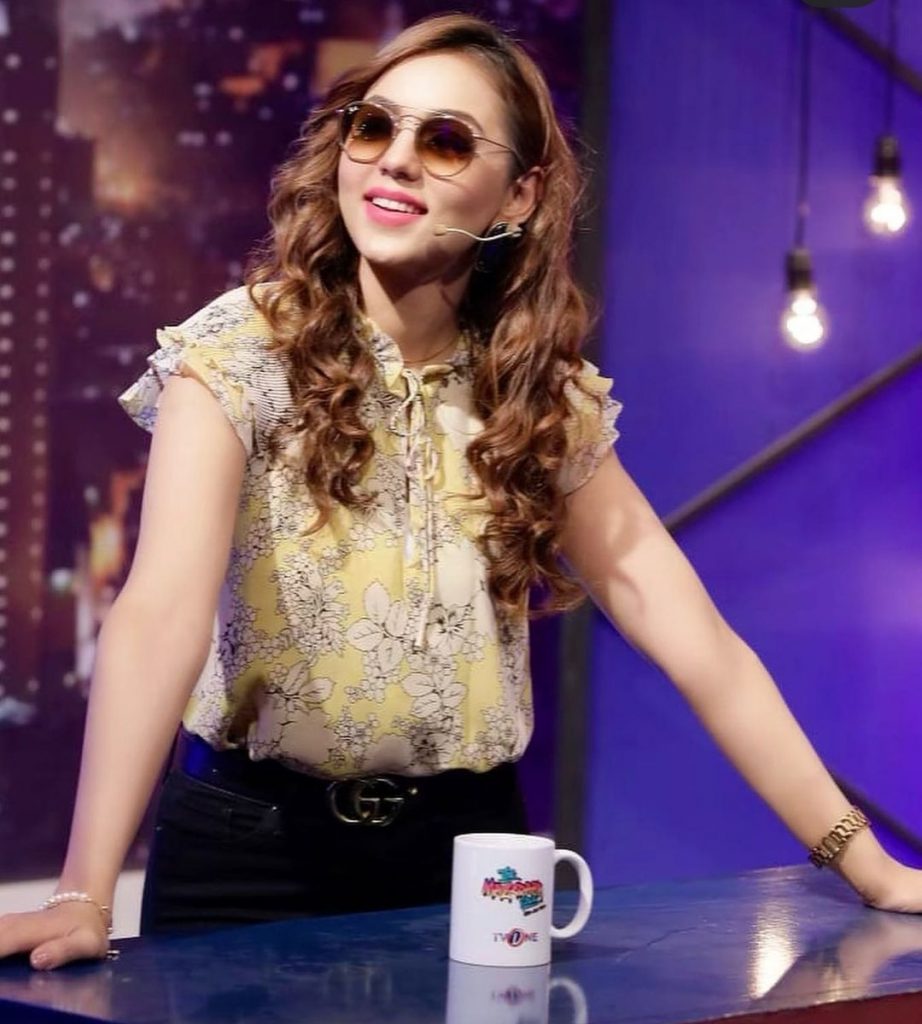 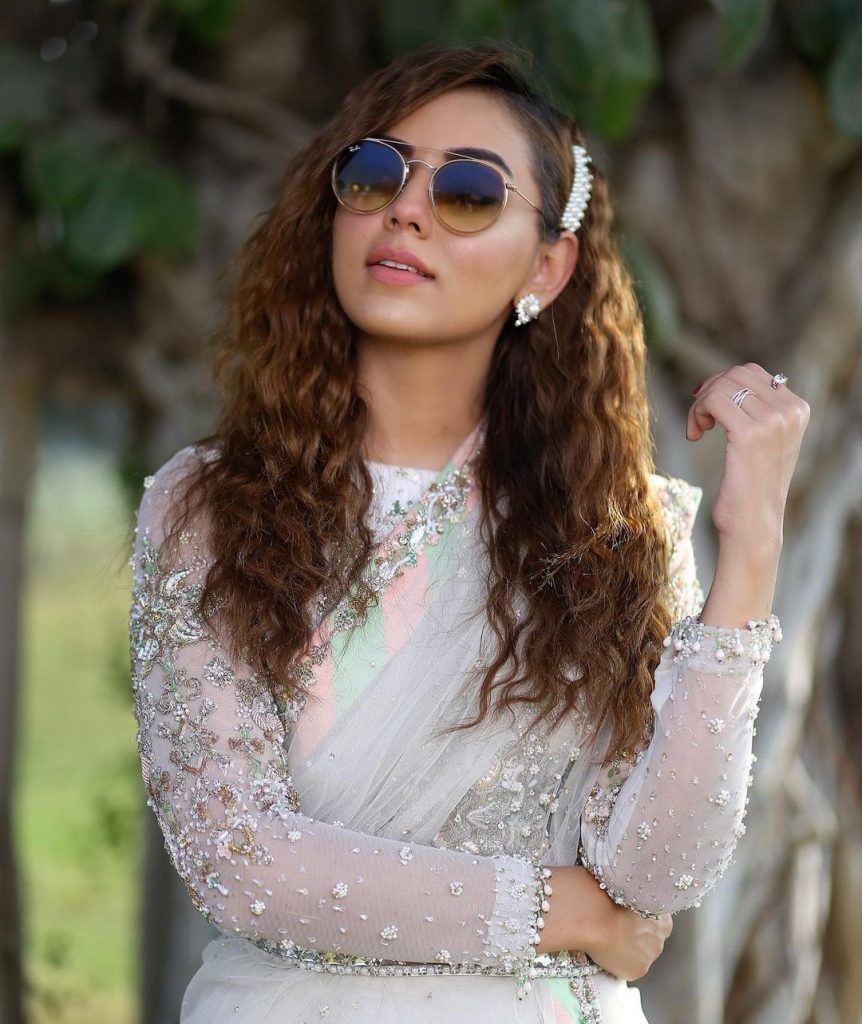 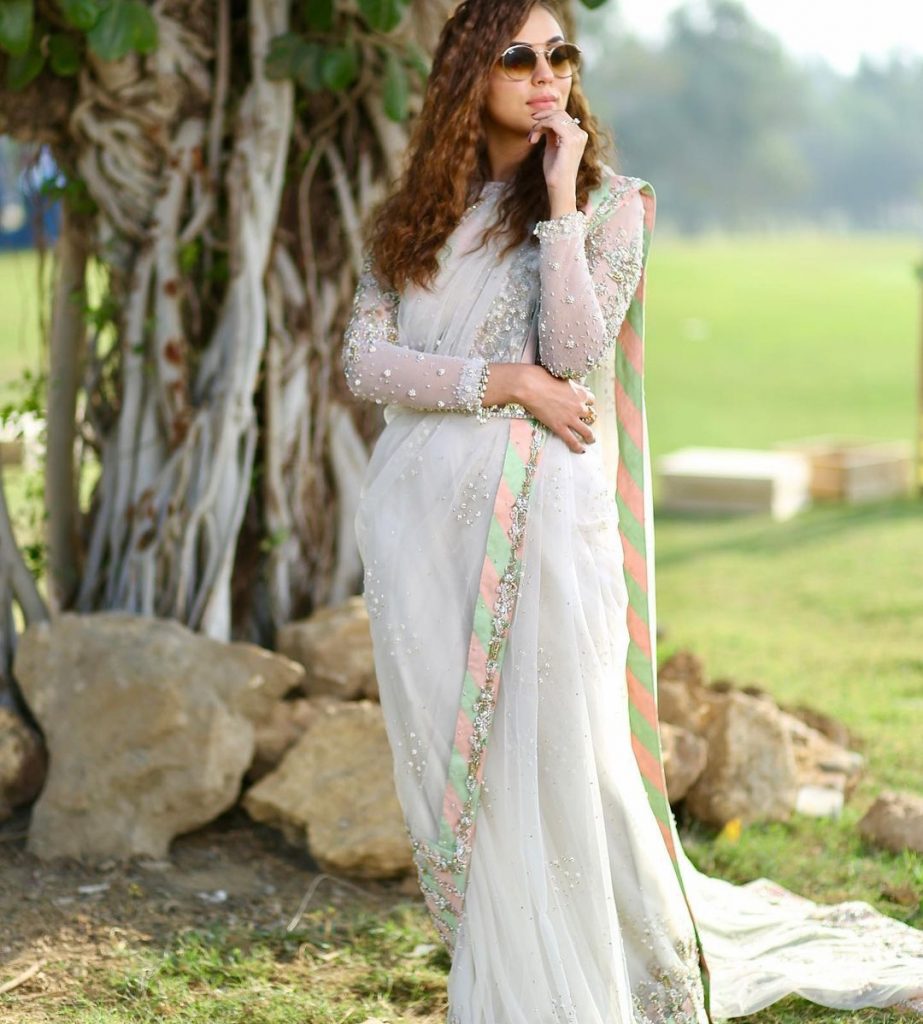 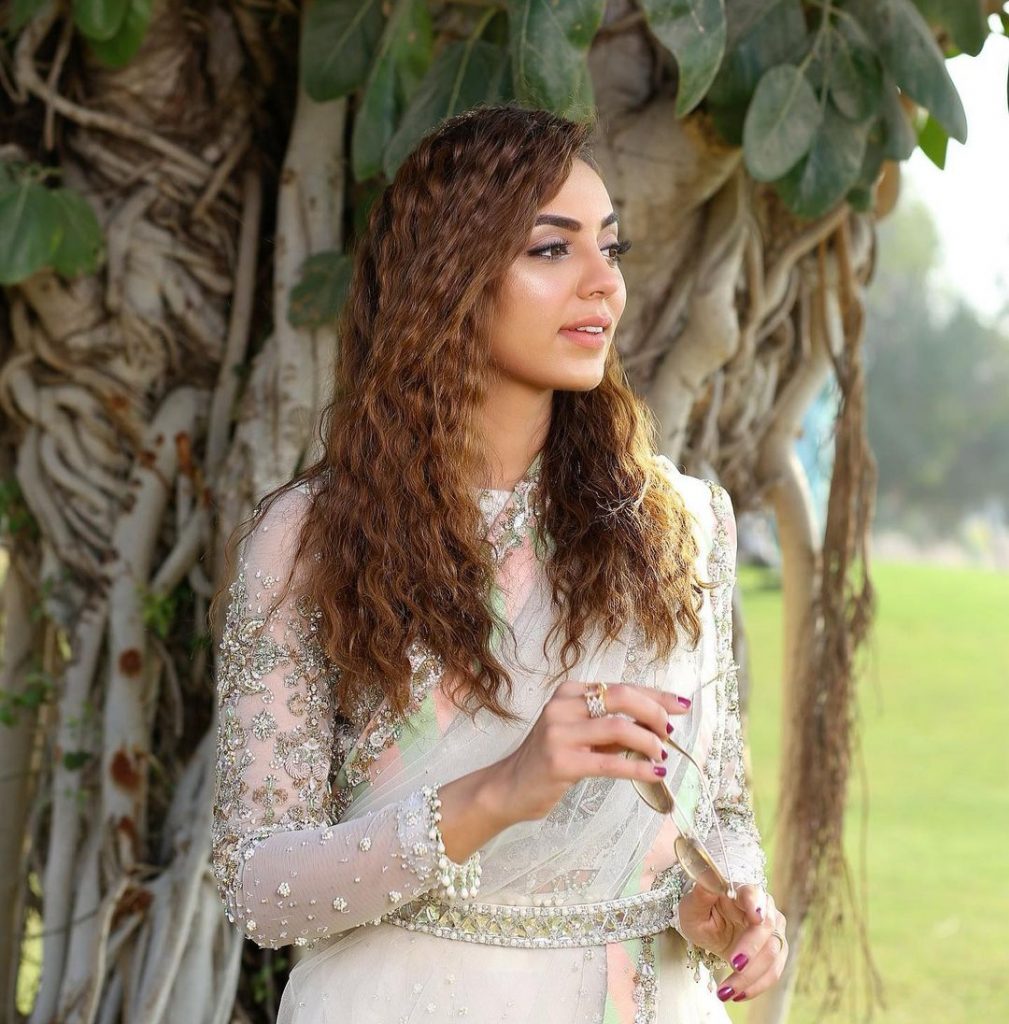 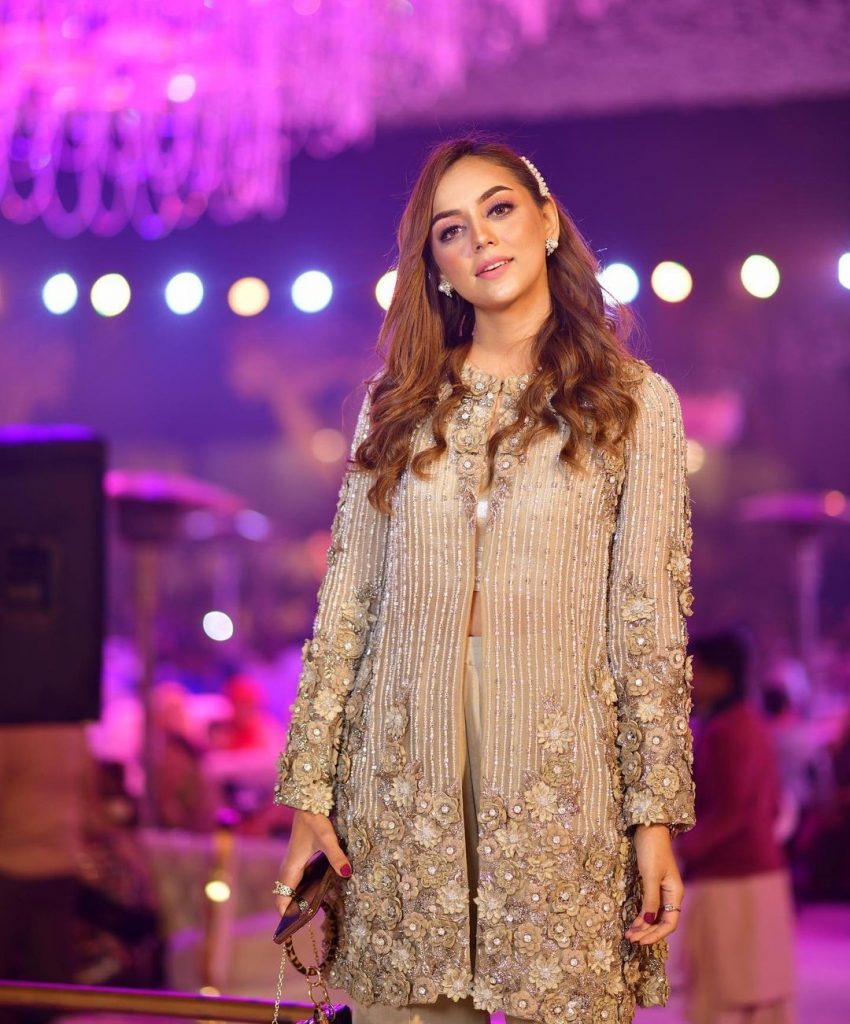 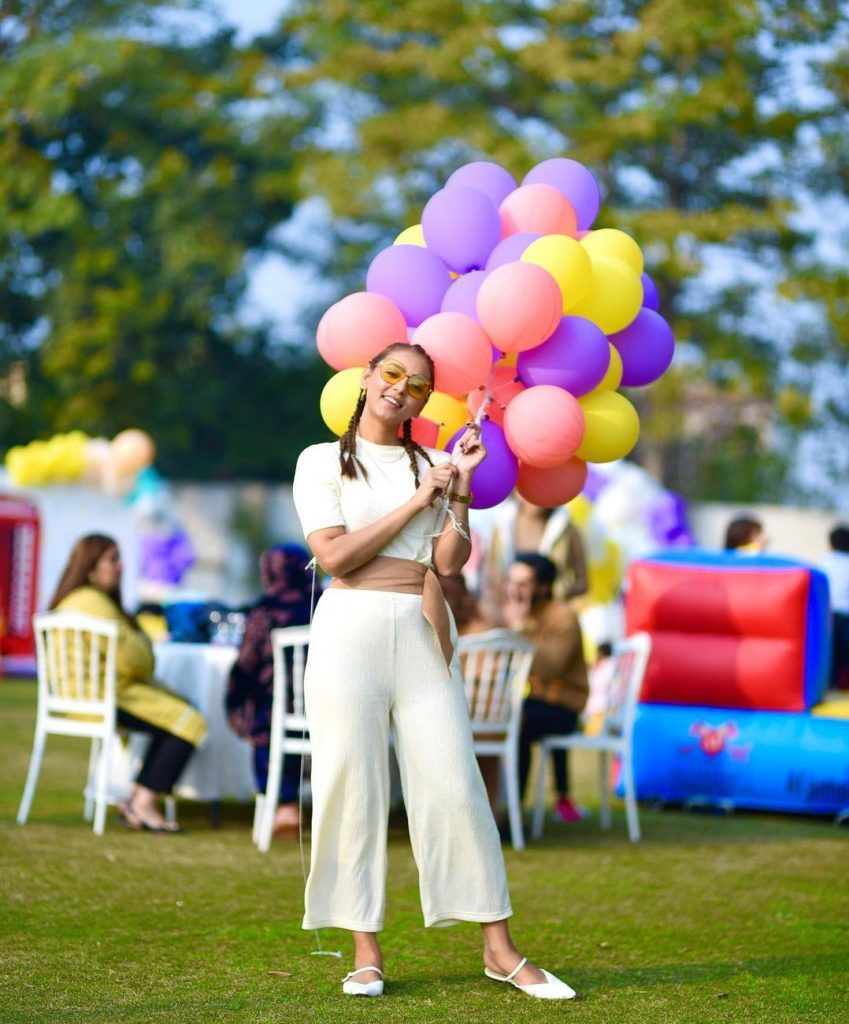 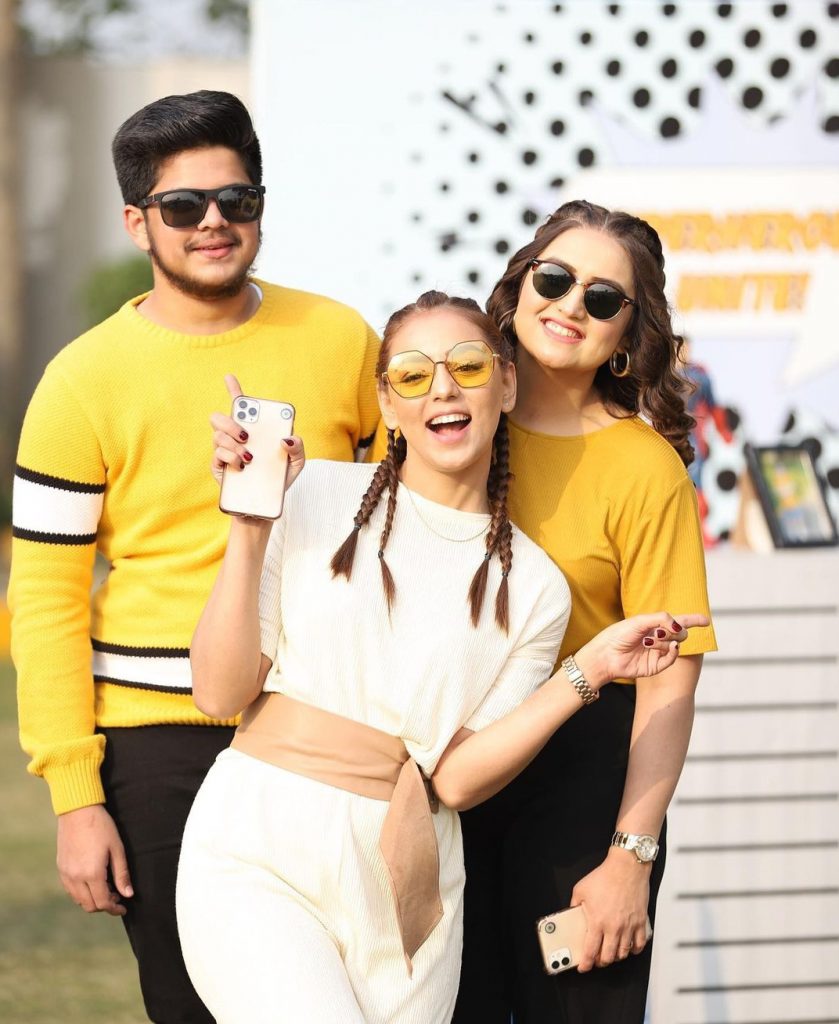