Mashal Khan is a Pakistani television actress and model. She made her debut as a television actress in the 2018 sitcom series, Suno Chanda. Mashal gained popularity by playing the role of “Kinza” in the serial which proved to be the breakthrough for her. She also appeared as a host in travel guide show Amazing Nordics at Hum TV. 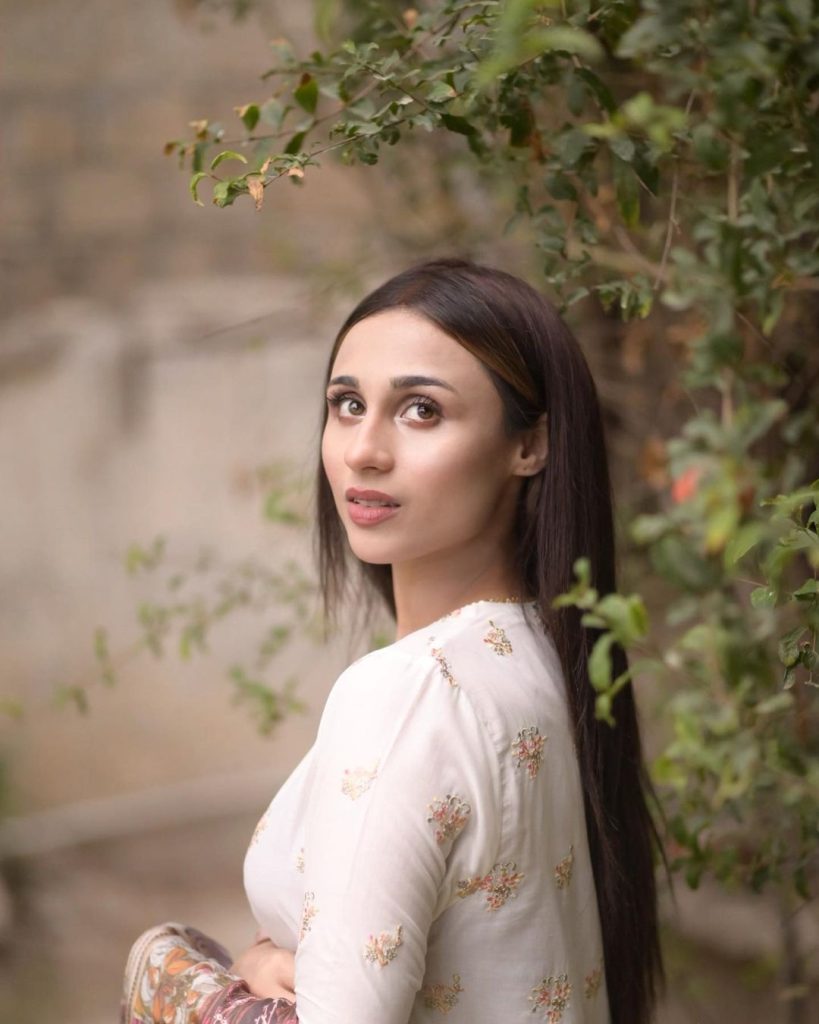 Lately, the super stunning Mashal Khan was featured in a bridal shoot for “Moshaz Beauty Salon”. Mashal Khan radiates absolute splendour in the heavily embellished bridal attire by “Farah and Fatima”. Soft glam and traditional look was carried by the ever gorgeous Mashal Khan. Let’s have a look on some of the charming pictures of Mashal from her latest bridal shoot! 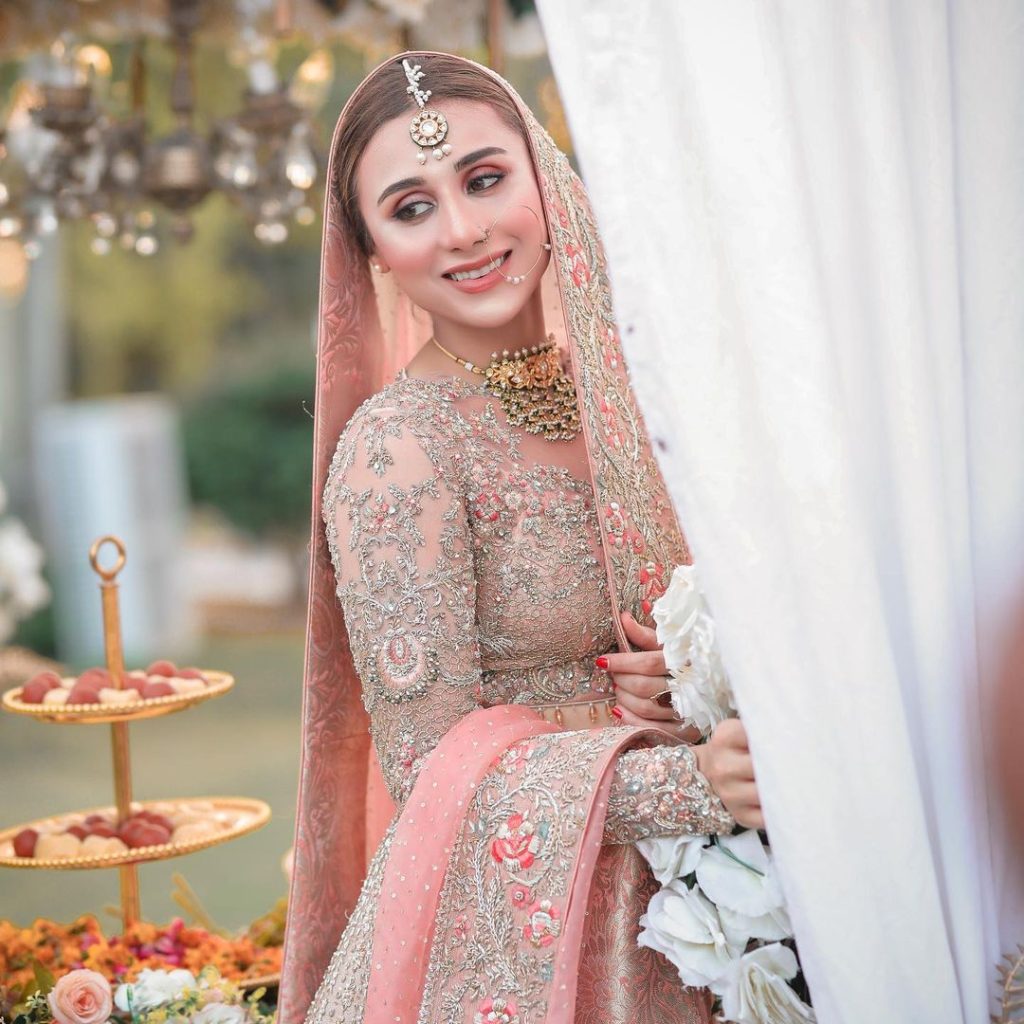 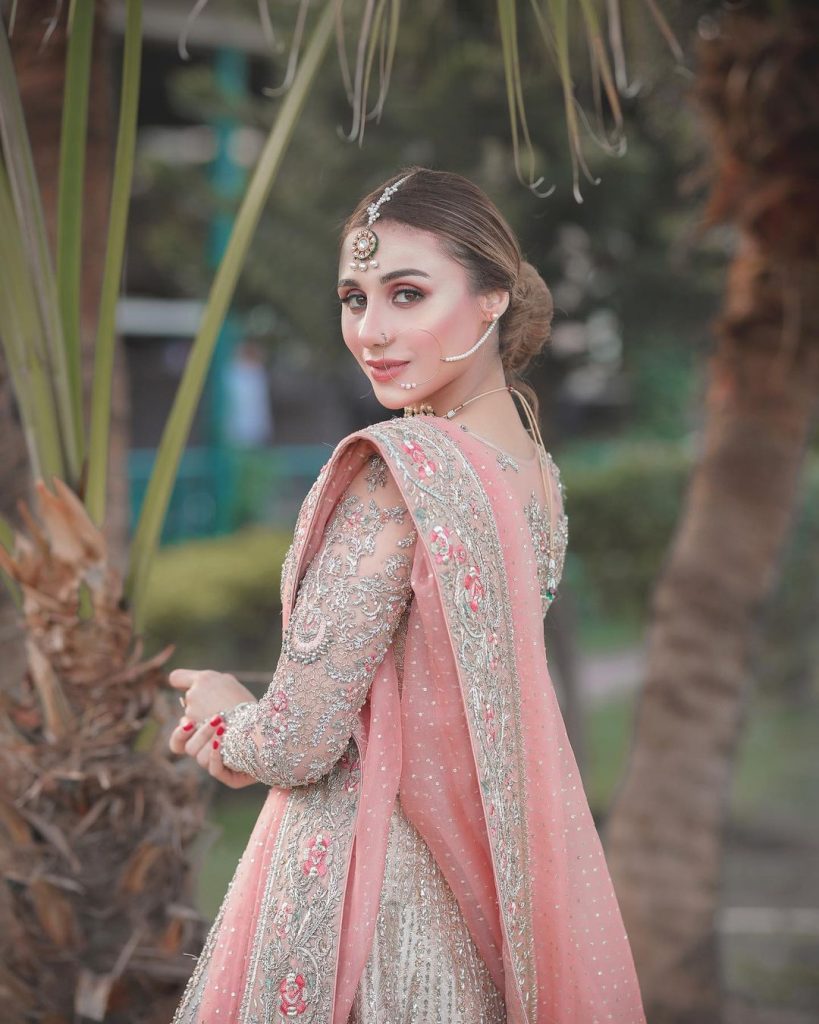 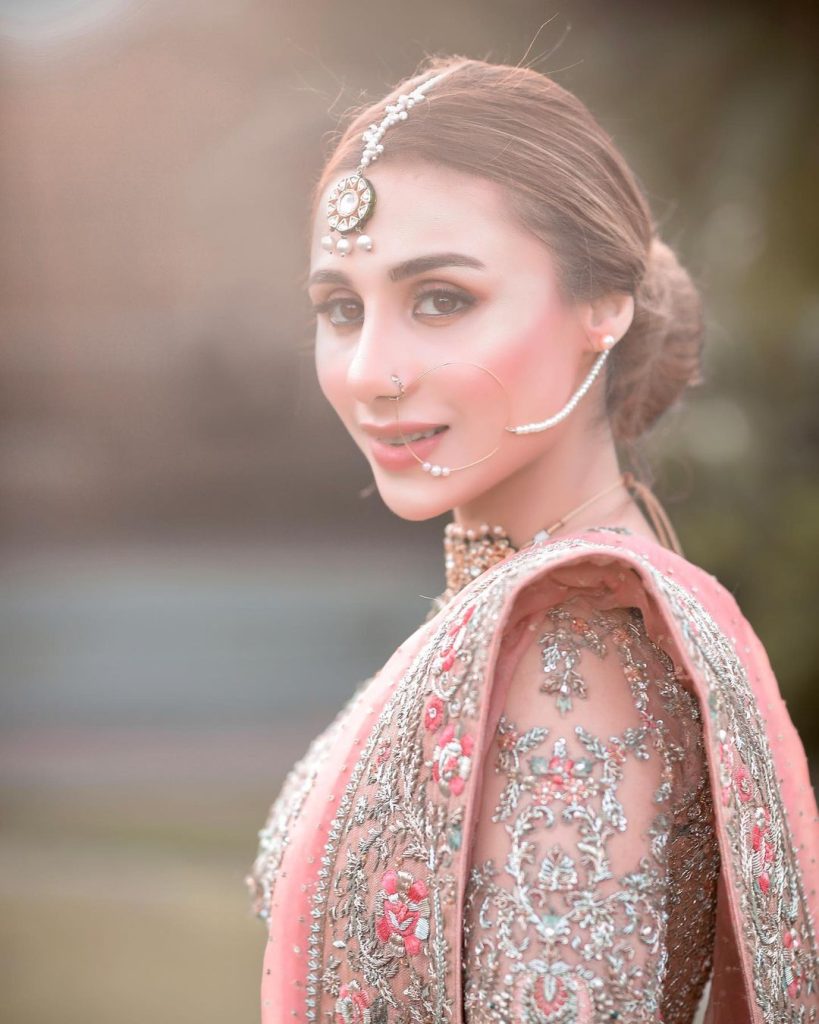 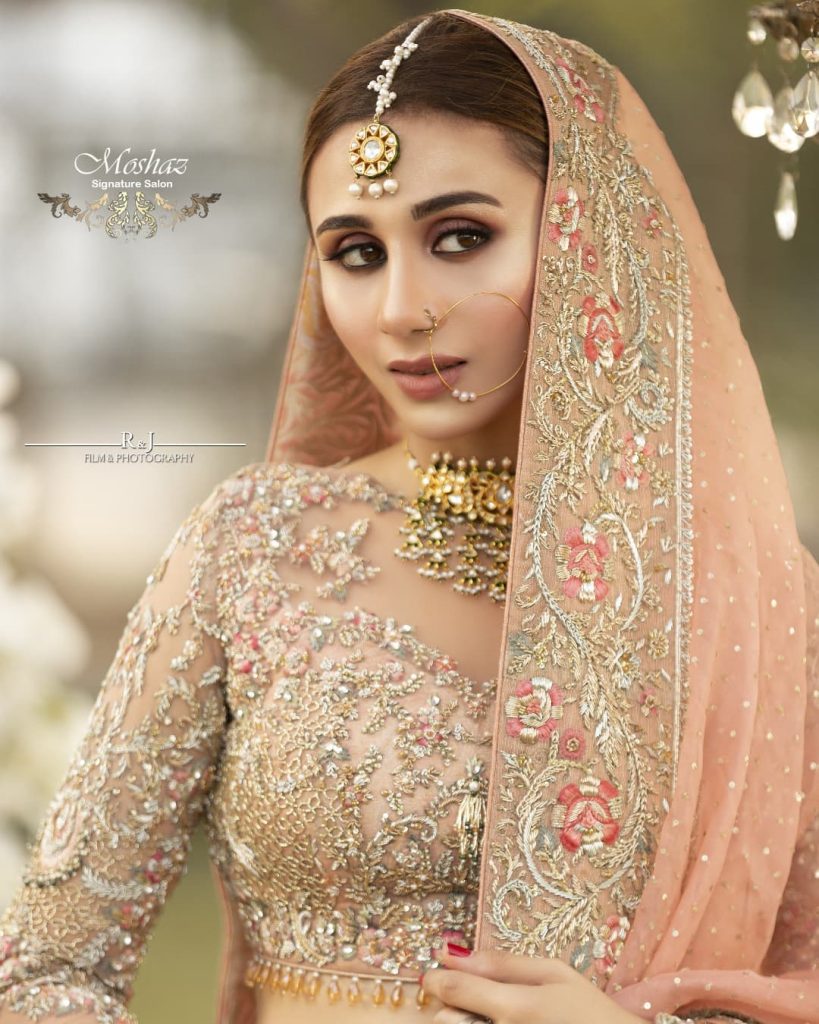 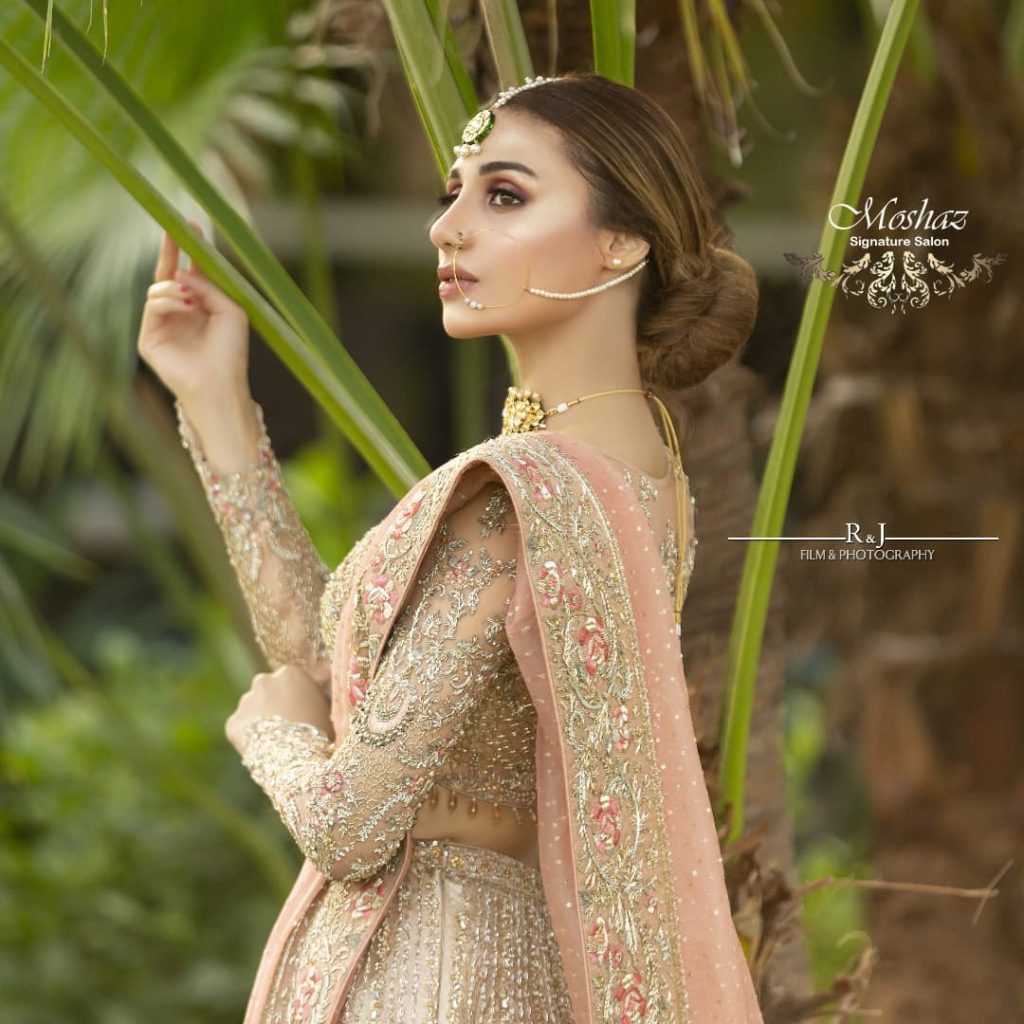 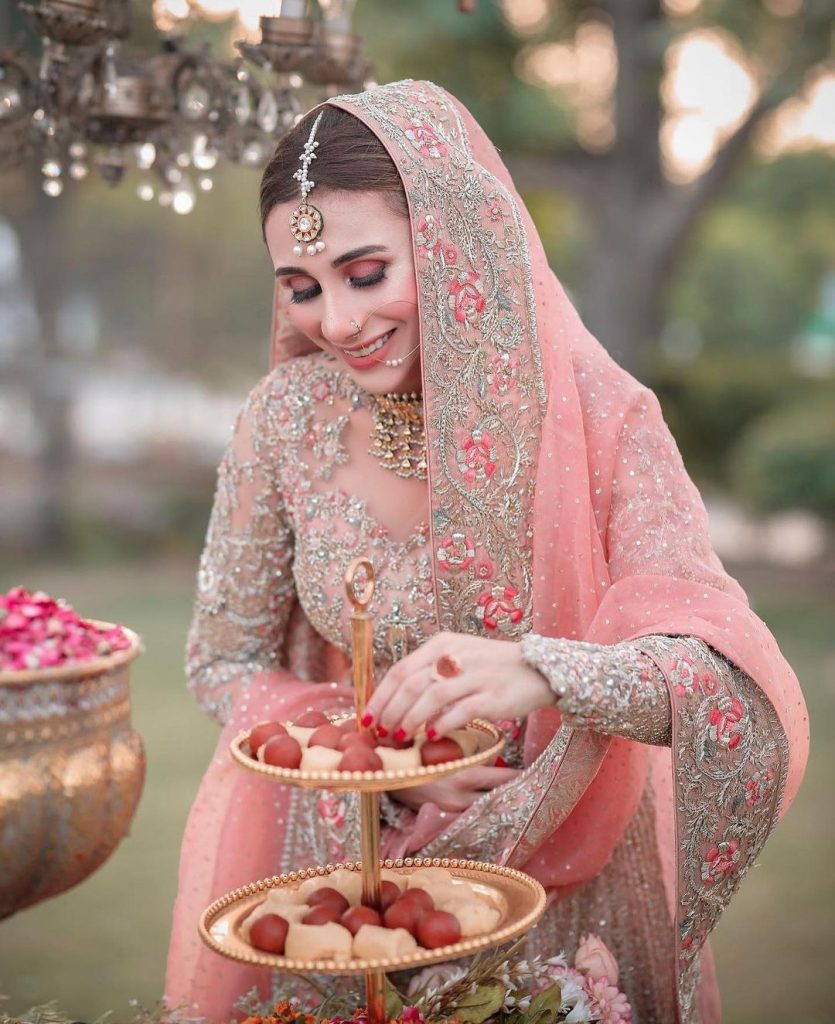 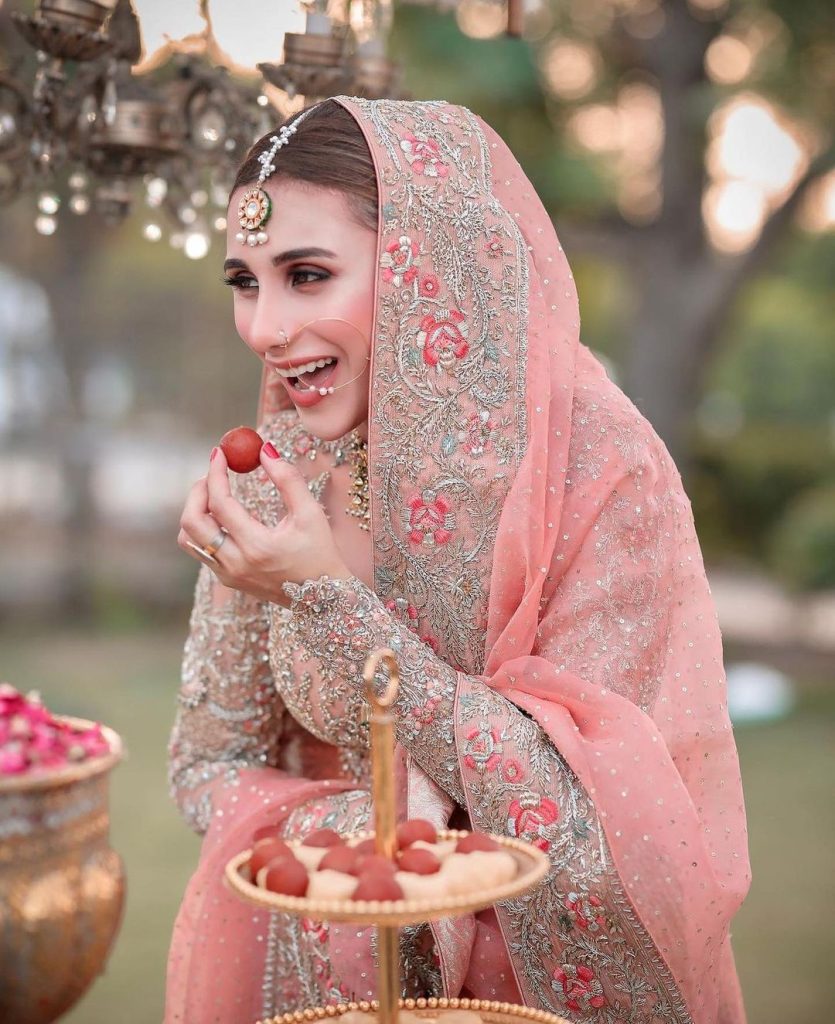 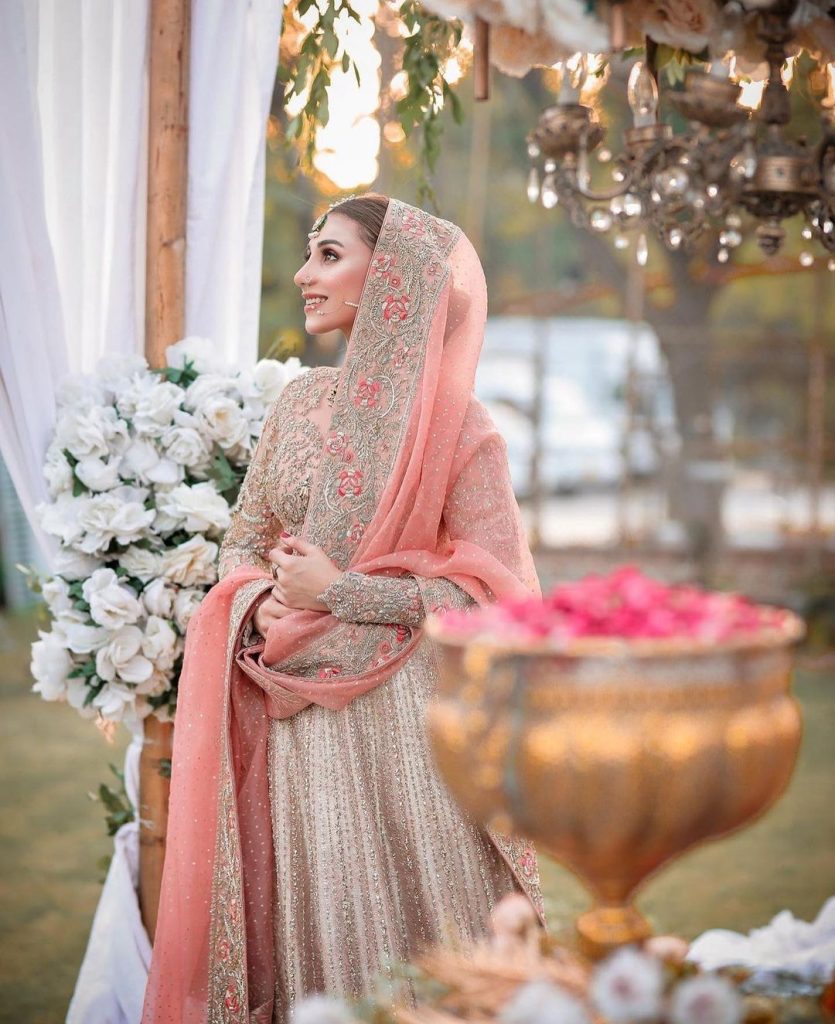 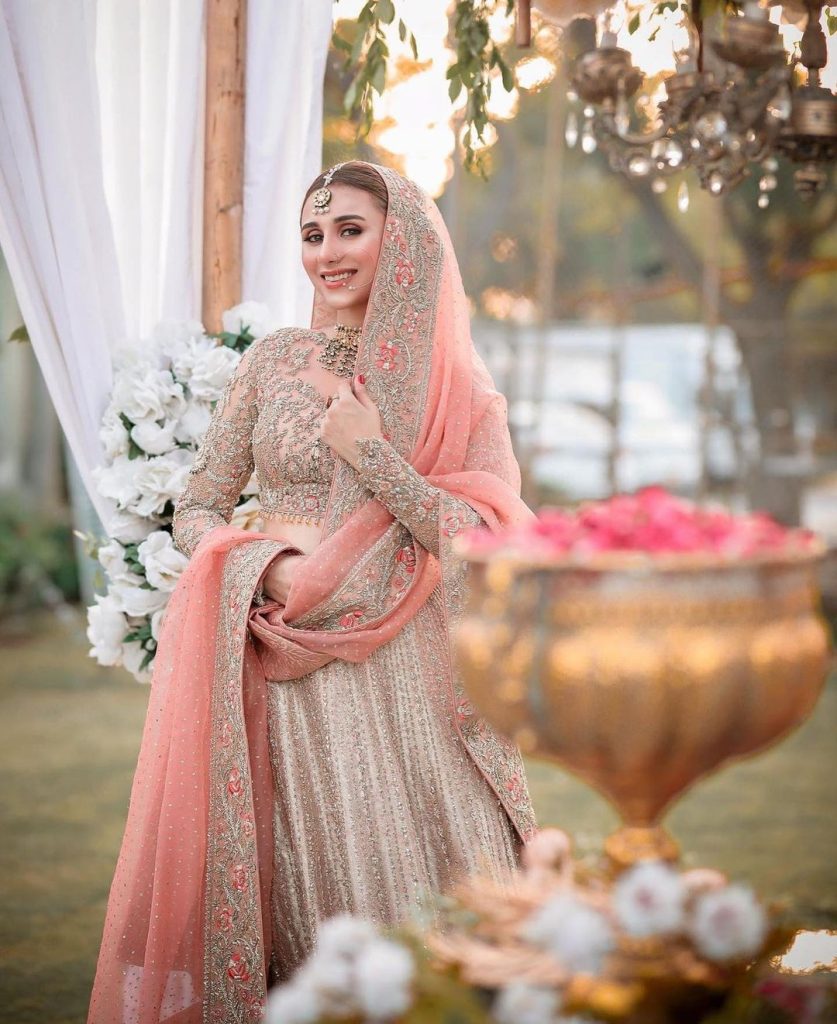 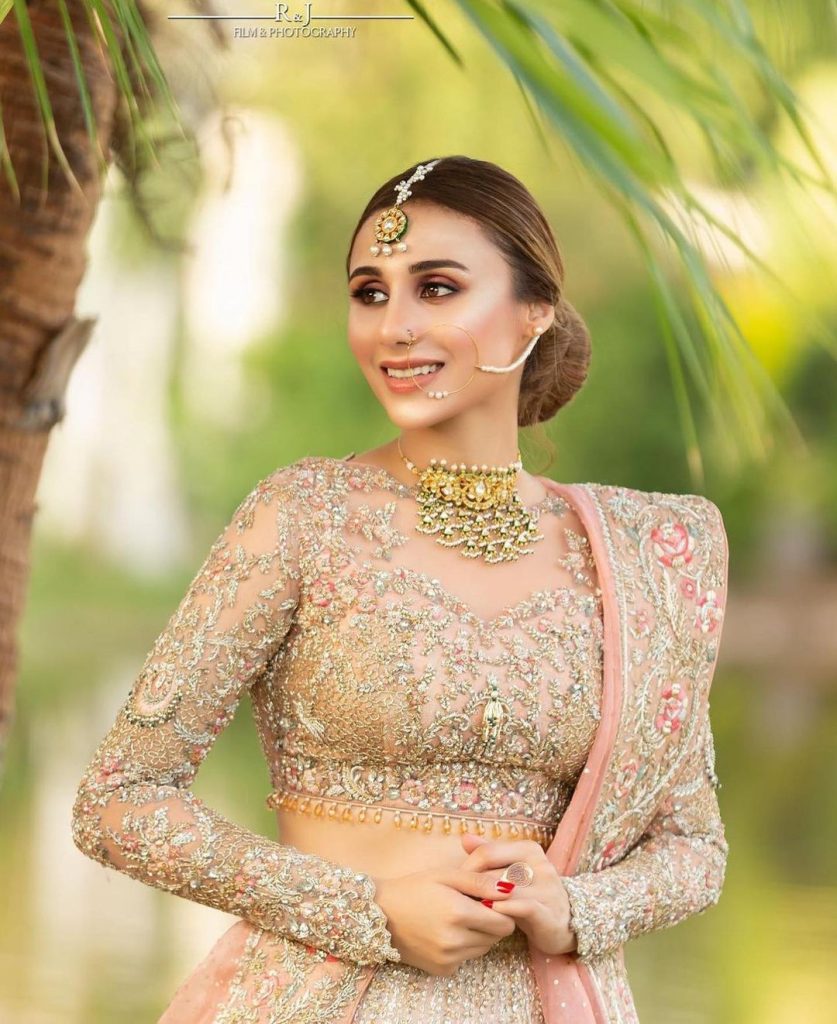 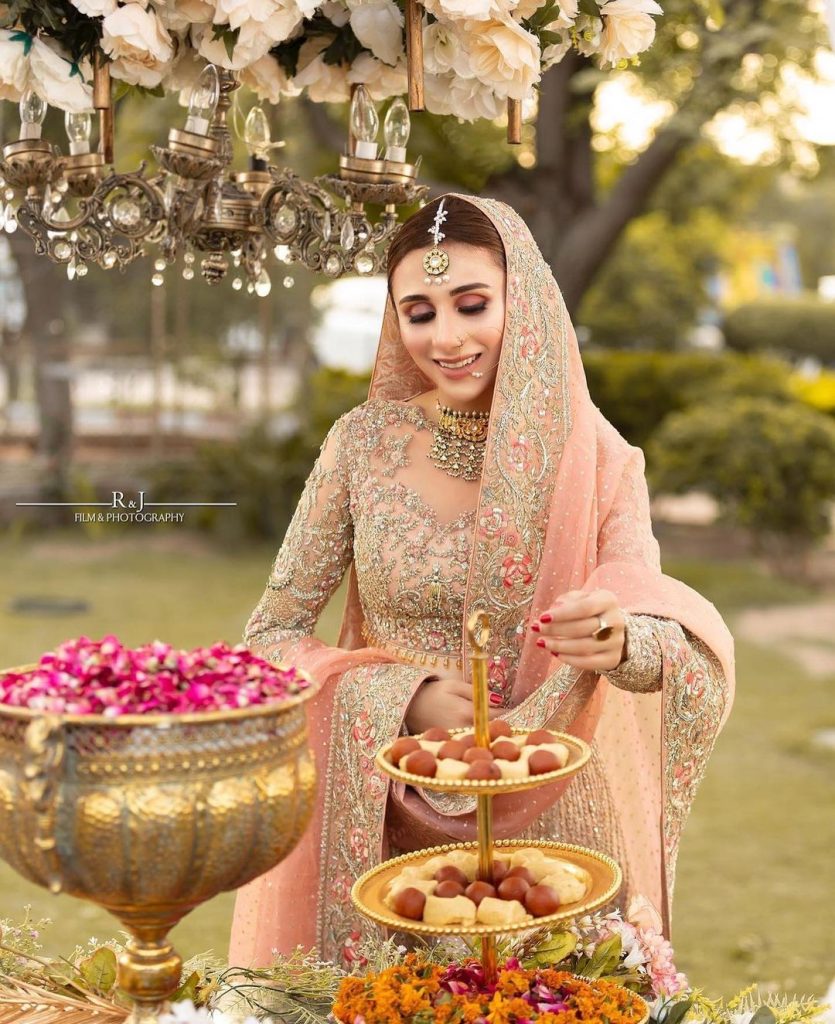 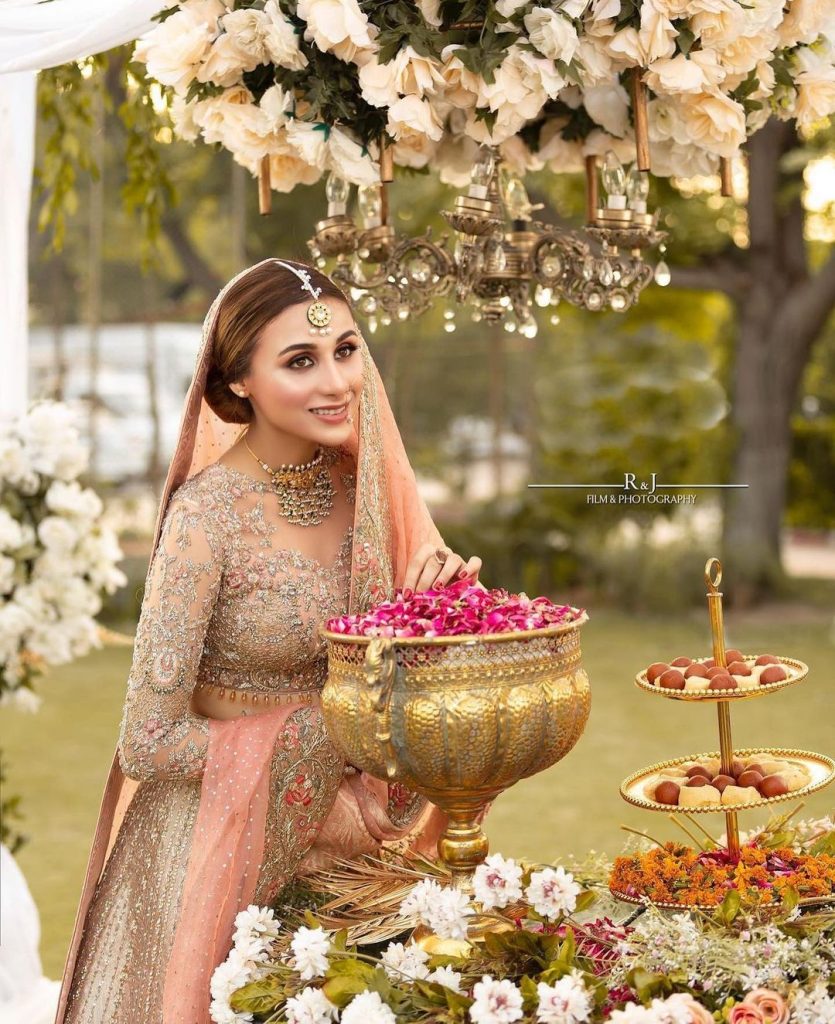 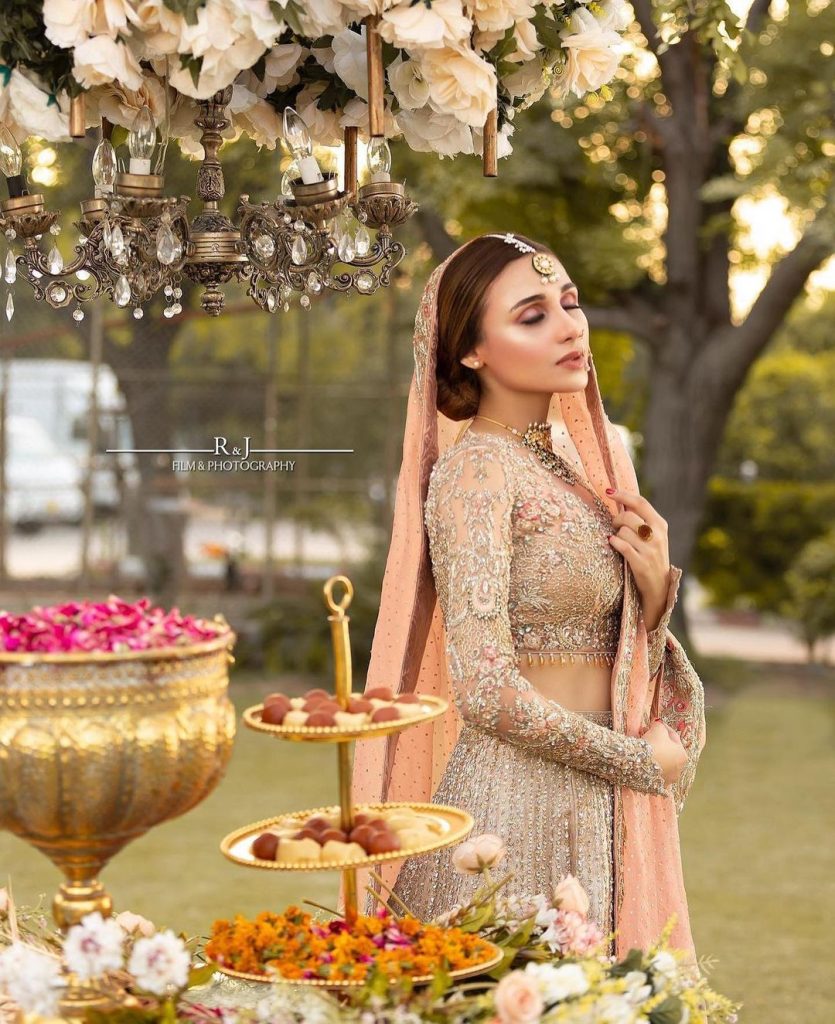 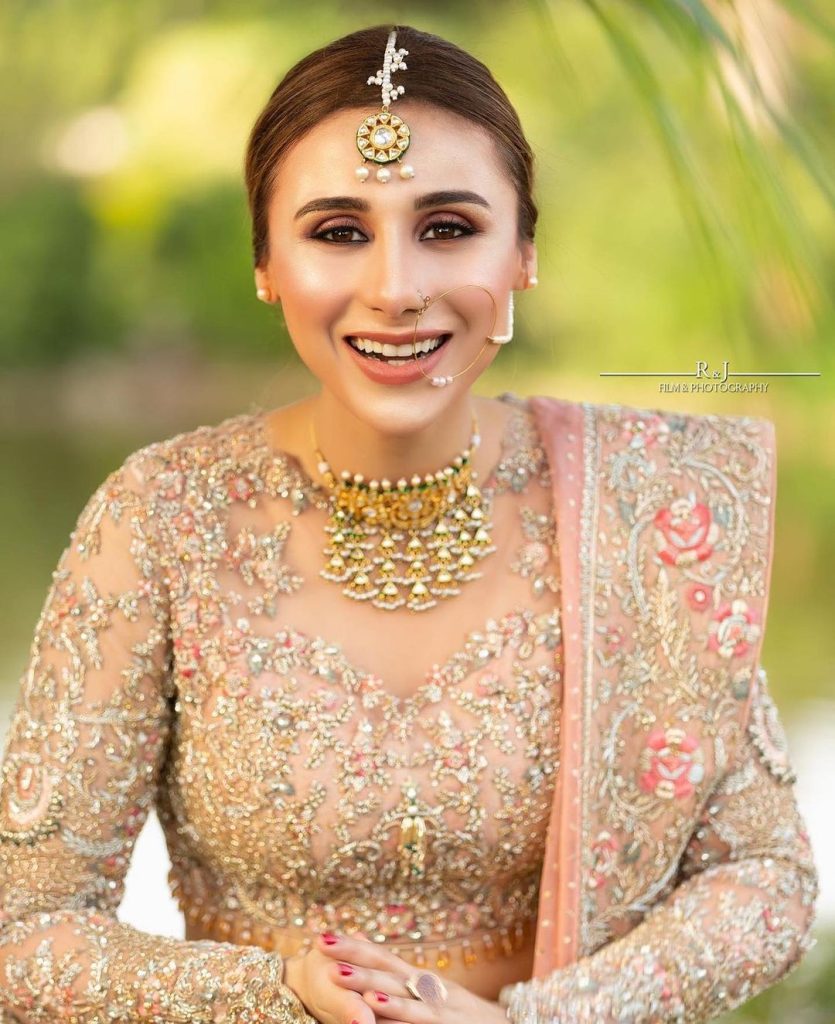 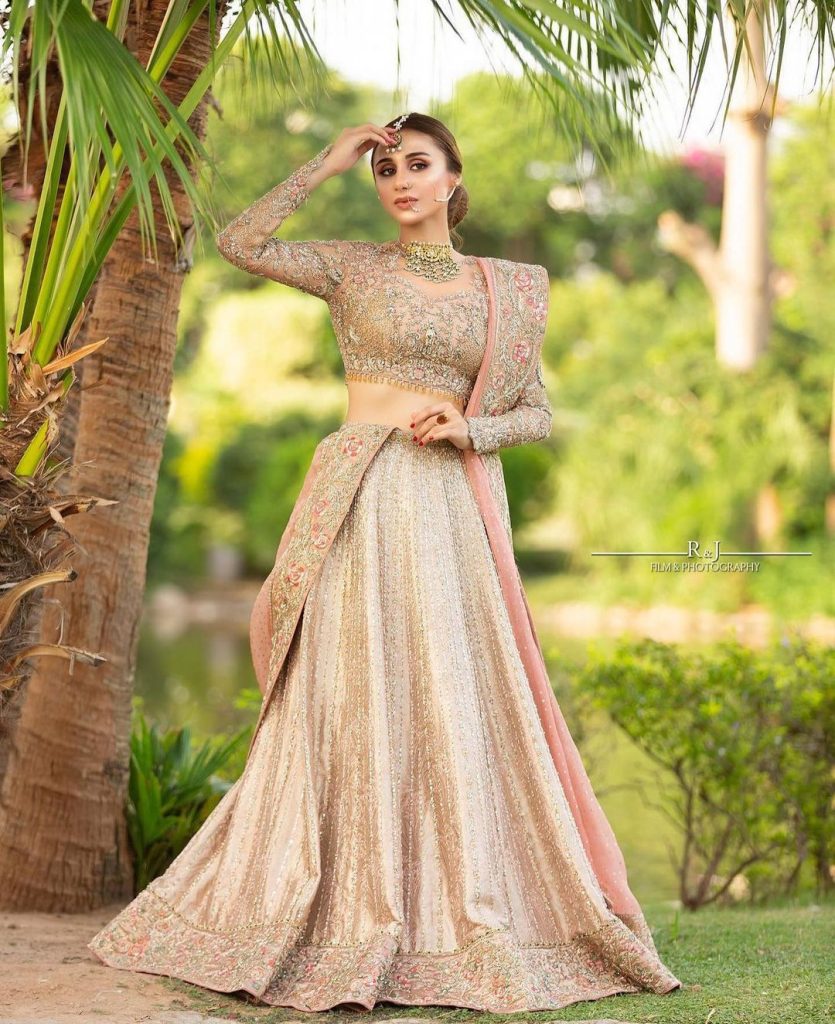