Mathira is considered to be the most controversial celebrity in Pakistan. Mathira hails from Zimbabwe originally and came to Pakistan because of some issues and made the media industry her source of income. Mathira is a host, actress, and dancer. She got immense criticism on her item numbers but she never pays heed to what people say and rather focuses on her work. 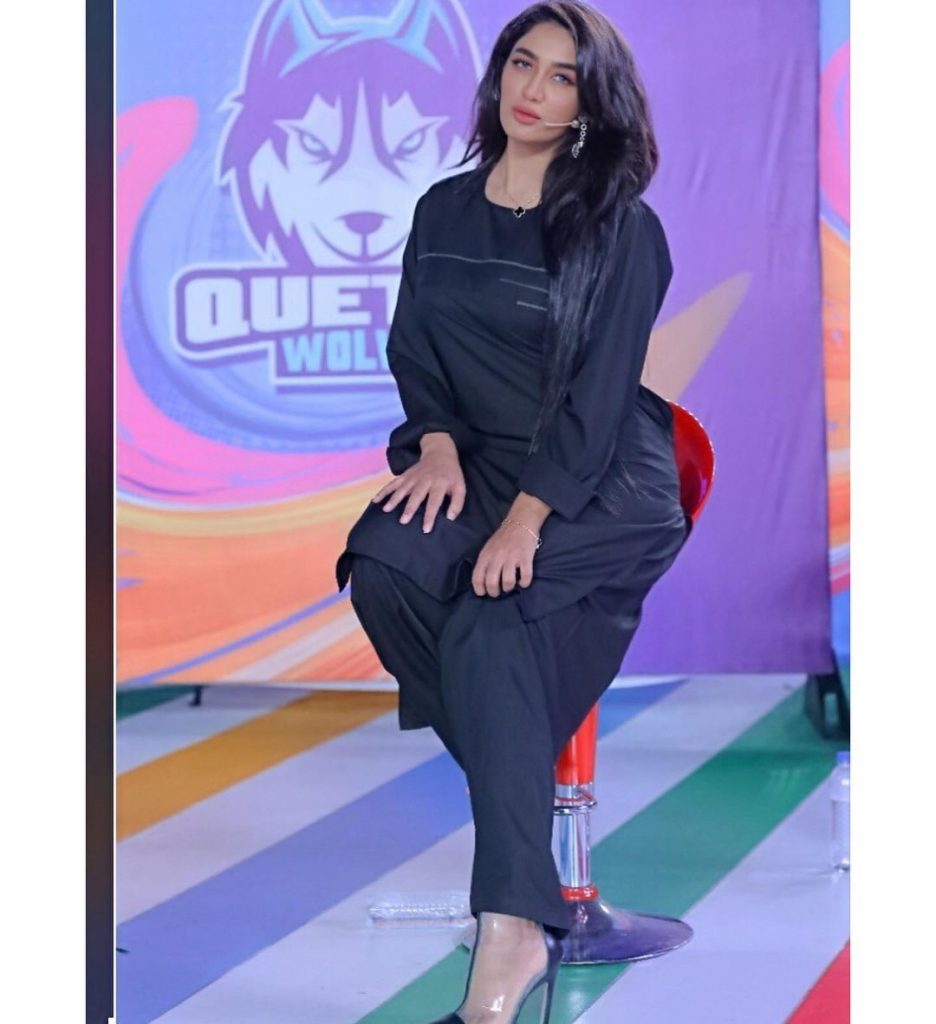 Mathira recently made an appearance in the web show To Be Honest which is hosted by Tabish Hashmi. Mathira talked about many things in the show and changed the perspective of people by which they think about Mathira. 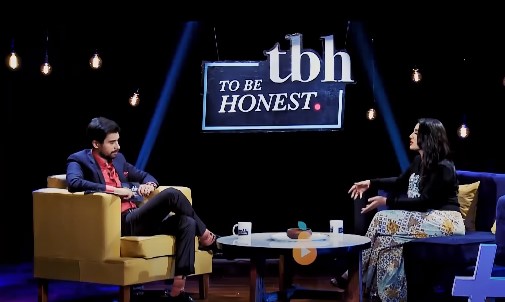 Talking about the equality of men and women Mathira said: “Men and women can never be equal. What we have you don’t have it, and what you have we don’t have. These are all foolish things that you say there is competition, no, we are two different genders and we need to respect each other and when two people meet they become complete. So, we should know that. I don’t know why people say that. I never say this to men that we women are greater than you, no we are incomplete without men and men are incomplete without women” 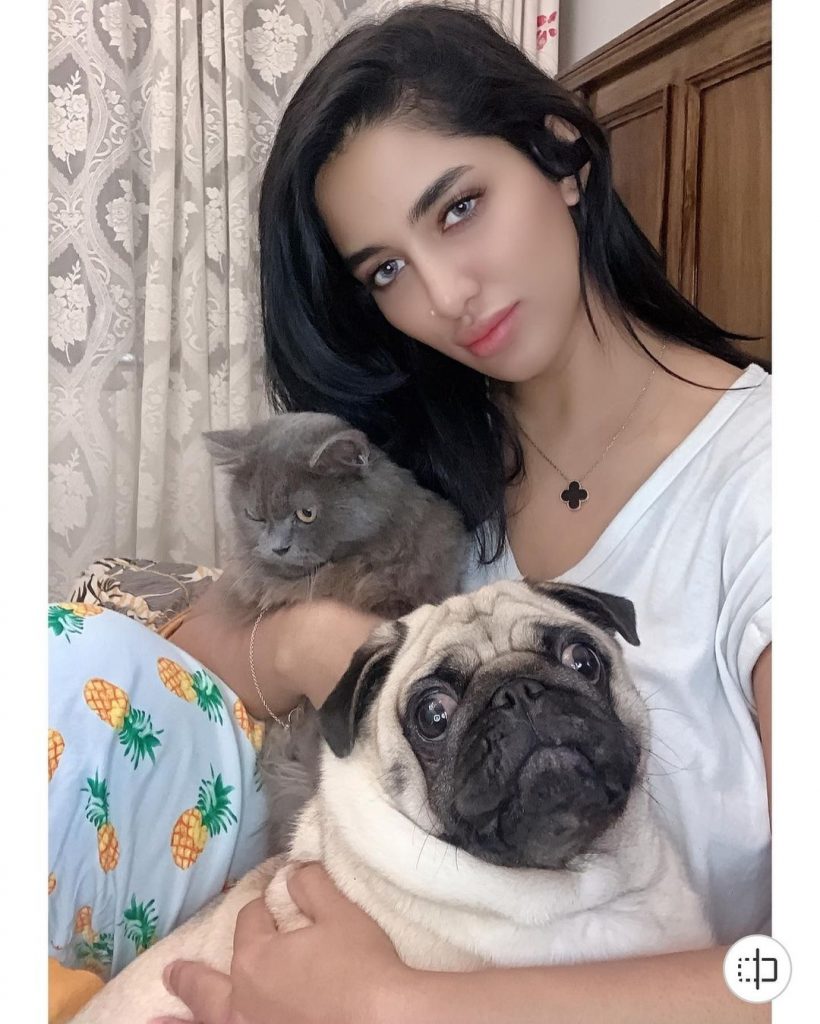 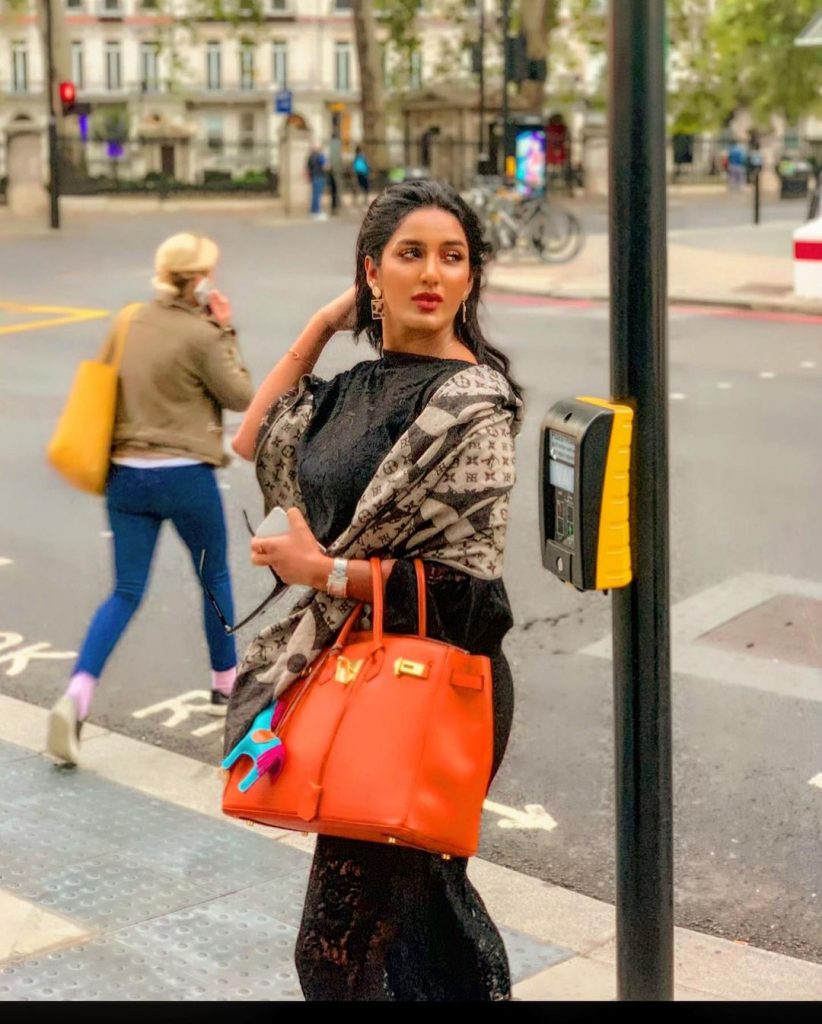 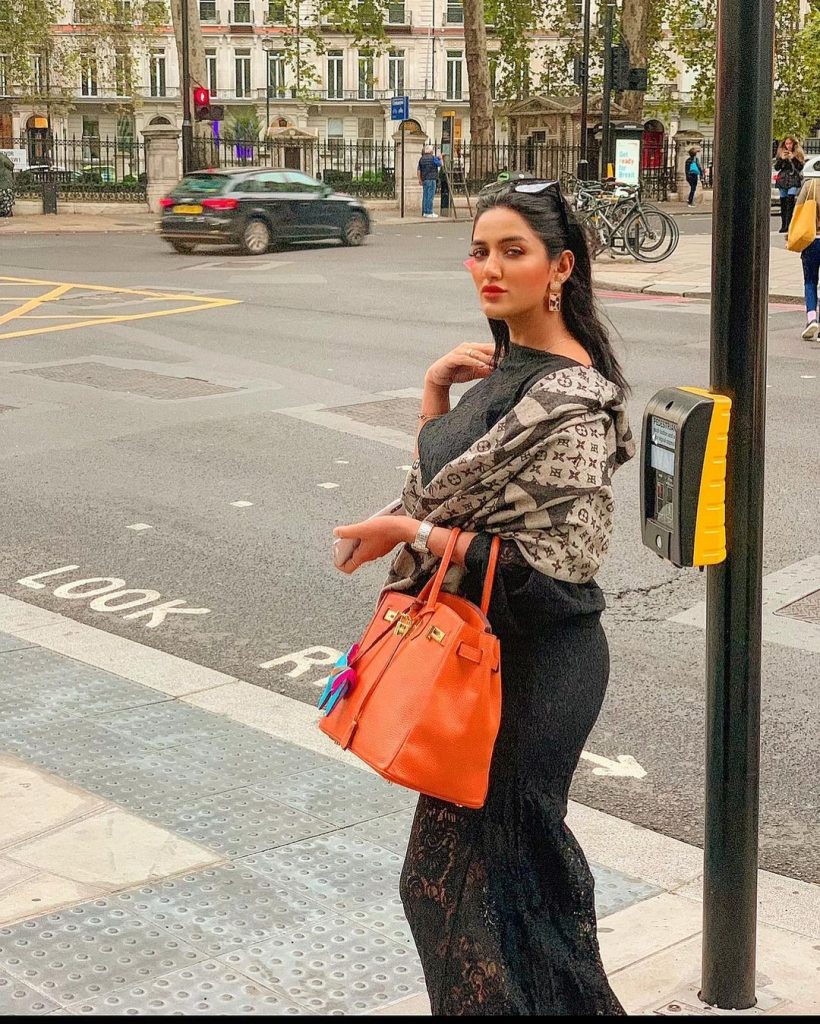