Maulana Tariq Jamil, is a Pakistani Islamic television preacher, religious writer, scholar, and a member of the Tablighi Jamaat. He was awarded the Pride of Performance Award in 2020. Apart from being an Islamic scholar, Maulana Tariq Jamil is also an entrepreneur, he launched his flagship clothing brand named MTJ. Maulana Tariq Jamil also runs a non-profit organization MTJ situated in his hometown Tulamba, Khanewal. 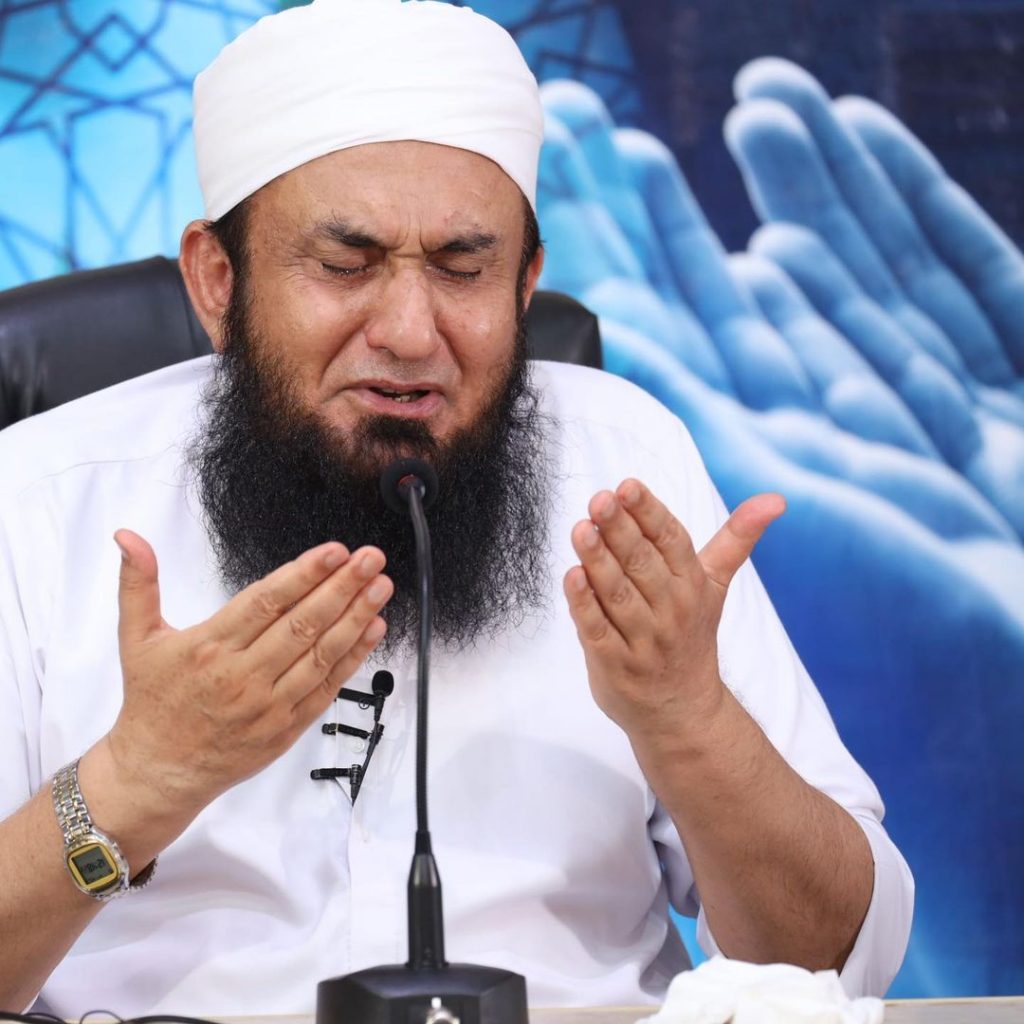 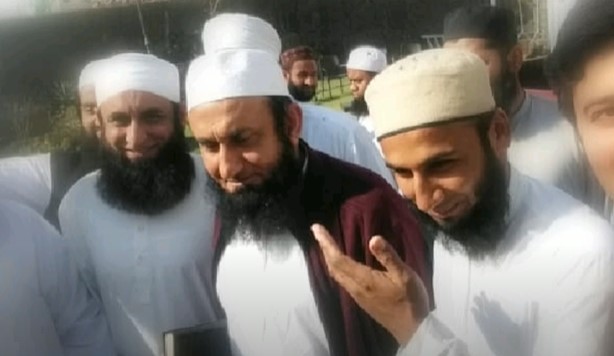 Have you guys seen the video? Did you also get enthralled after seeing this video? Want to add something to the story? Feel free to share your views with us!