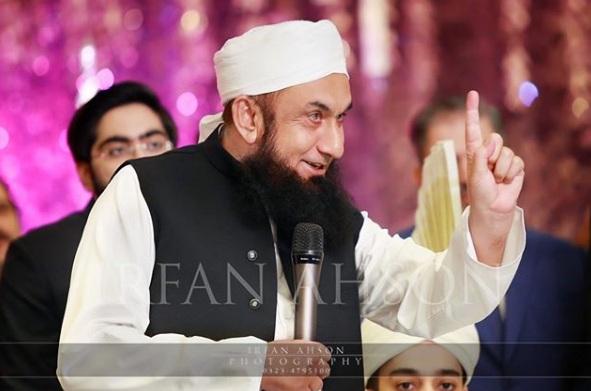 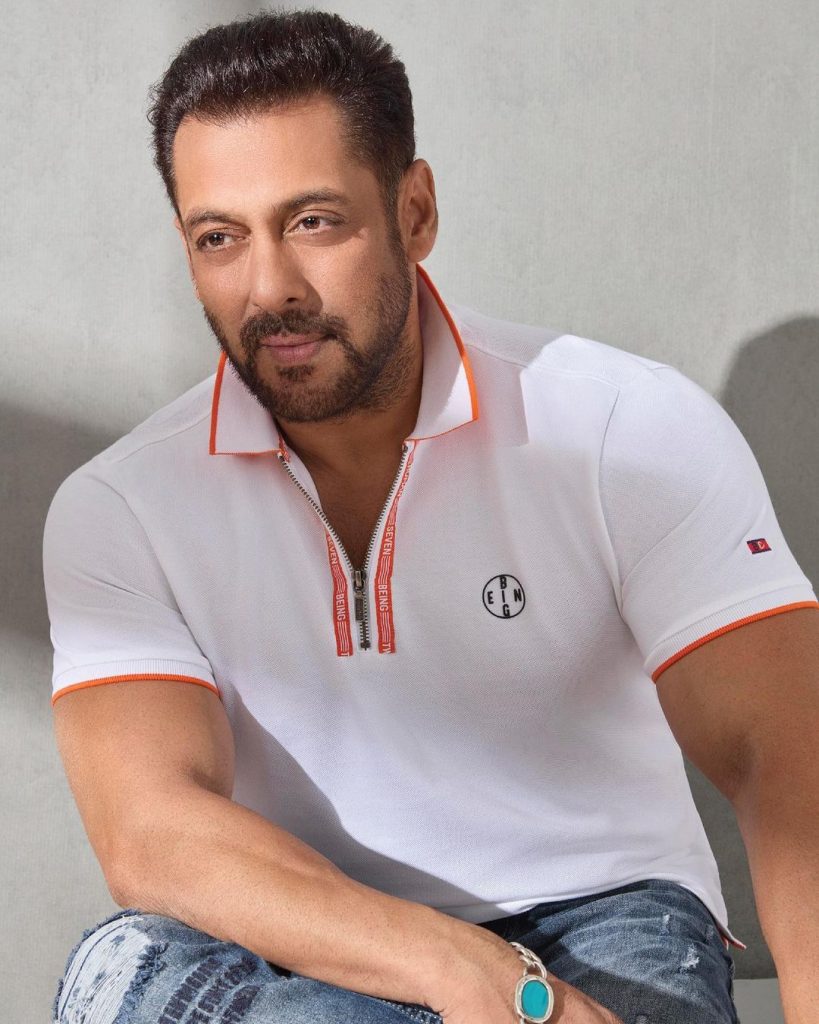 Maulana Tariq Jamil said, ” Salman Khan’s father Salim Khan is so blessed that he has an obedient son like him. Even though he is a big celebrity but living life as a servant. Shoaib Akther has told me a few things about Salman Khan and after that, I have become his fan”.