Mawra Hocane is a beautiful, versatile and accomplished Pakistani actress, model and a VJ who is in the industry for a long time and is impressing her fans with her powerful performance. Recently, Mawra Hocane appeared in an interview with “Fuchsia Magazine”.

Mawra Hocane while talking about her marriage plans, mentioned that “Marriage is a big step. If I speak about myself, I’ve seen a lot of people around me who got married very young including my own brother and sister. I’ve seen a lot of actresses and business woman’s who had better part of their careers after their marriage, so I’ve no such fear of marriage in my mind that marriage would affect me badly.” 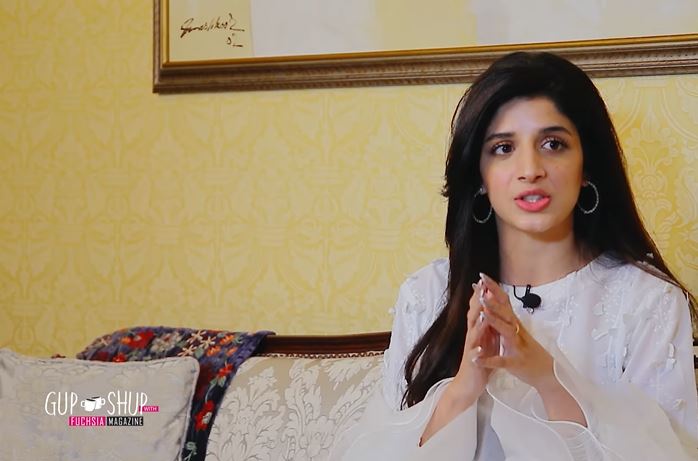 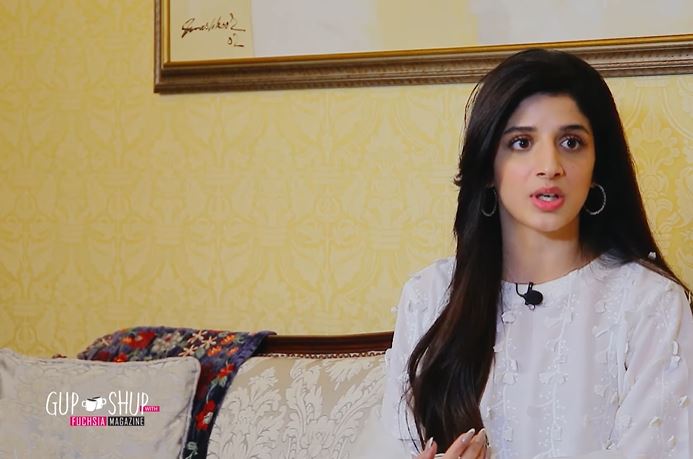 “Personally speaking I feel that I’m somebody who really does her work with full dedication. Marriage for me, whenever its to happen, I hope it comes at a time when I have much time to give to my married life and children. If I’m in a partnership, I wouldn’t want to lack it at all. I want myself to have the ability to understand relationships at that point. I really want to do well, whenever I do that, this my ideology regarding marriage”, added Mawra Hocane. 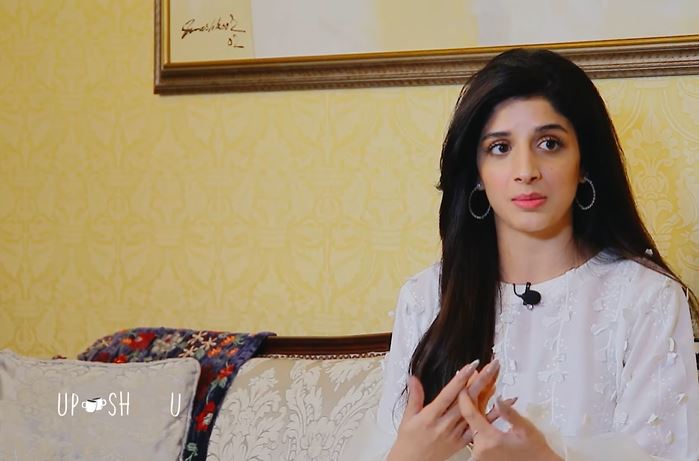 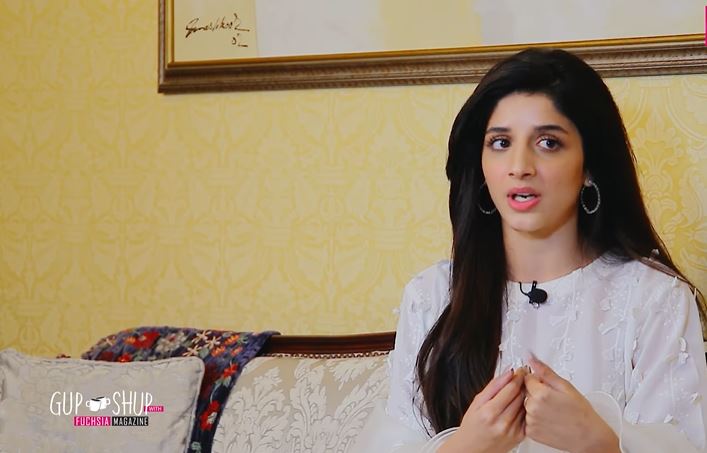