Mawra Shares Details About Her Upcoming Drama With Ameer Gilani

In drama serial Sabaat, fans loved the new on-screen couple of Mawra Hocane and Ameer Gilani. People fell in love with their chemistry and bonding in Sabaat. It was actor Ameer Gilani’s debut project but he was adored because of sharing an adorable chemistry & good understanding with co-star Mawra . Now, Mawra’s fans have been desperately waiting to see the on screen couple again. Well, Mawra has come up with all the details about her upcoming project with Ameer Gilani.The drama will be an intense love story with strong social message. 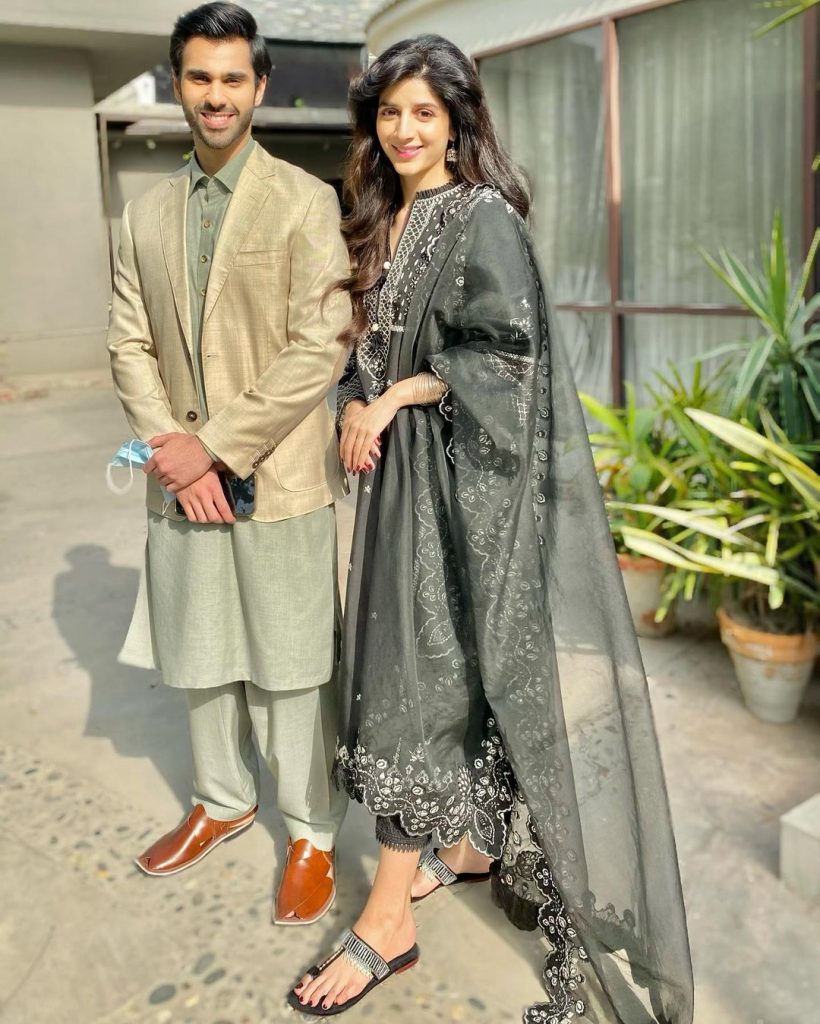 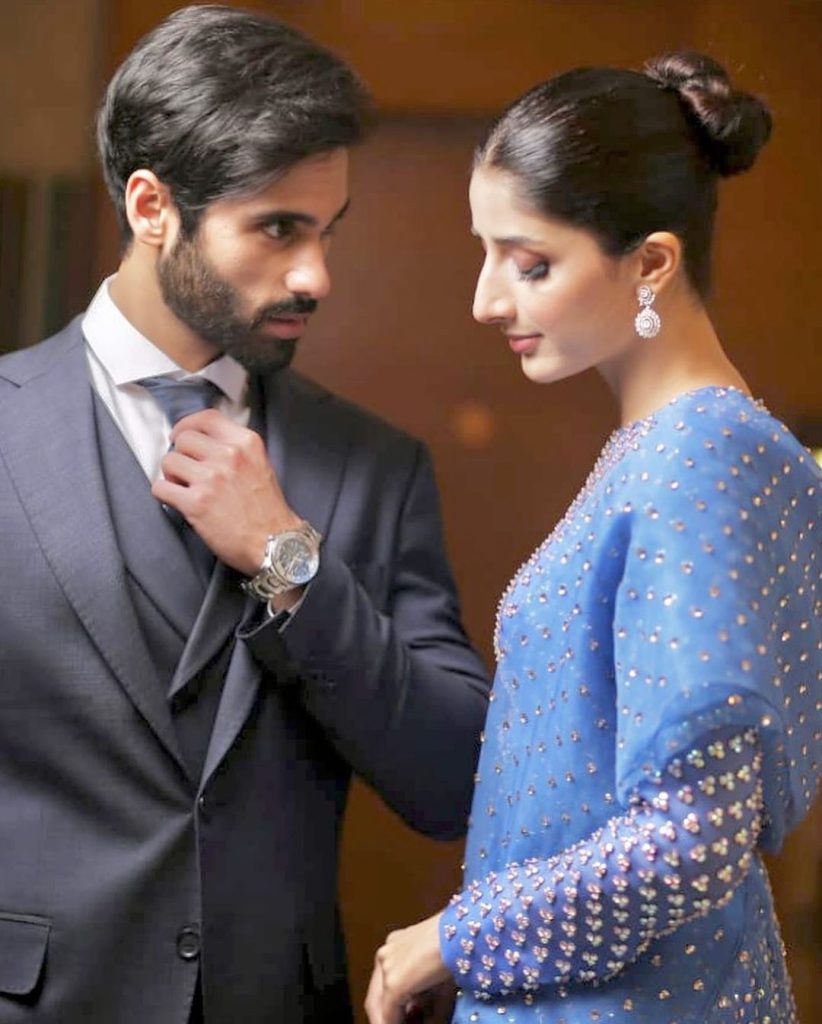 Talking to anchor Hasan Chauhdry in the new show, the Big Pick, Mawra Hocane said that the upcoming drama of her will be directed by Shehzad Kashmiri, who was director of Sabaat. She said, “It has been written by Kashif Anwar, who is the writer of Sabaat. It is a story based on educational issues” 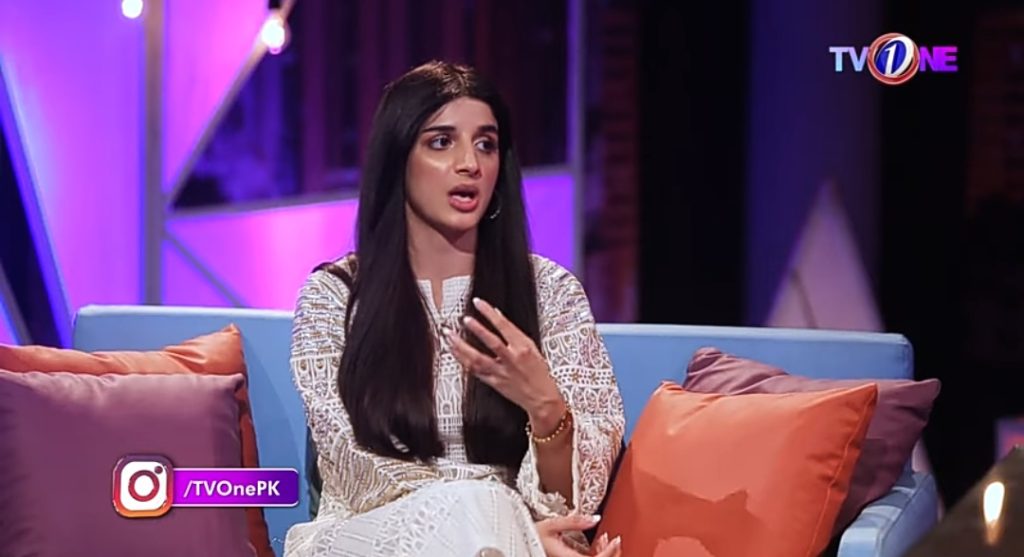 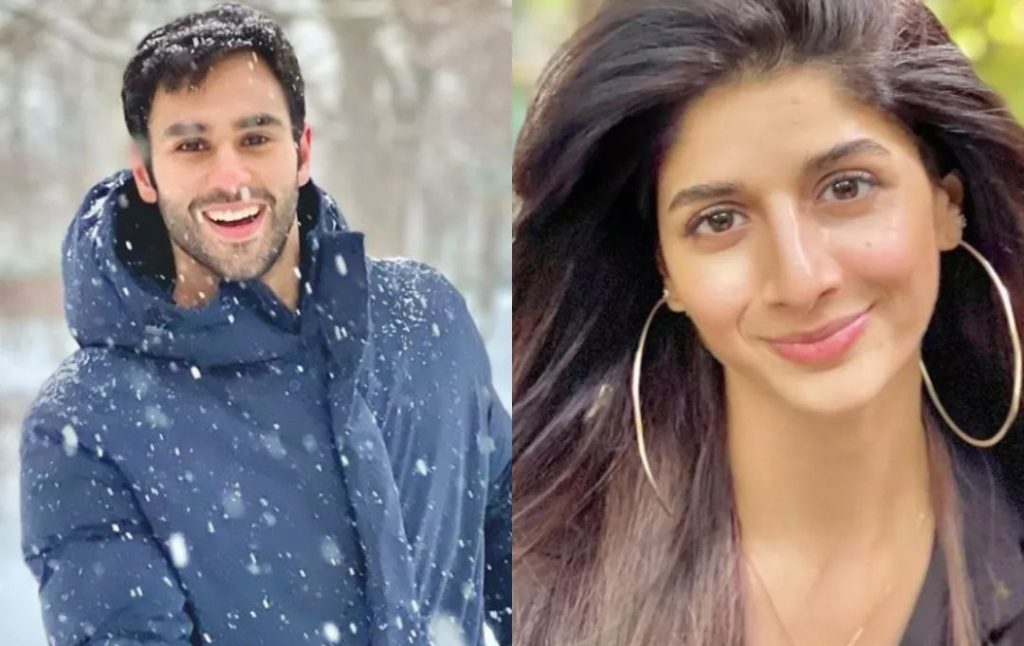 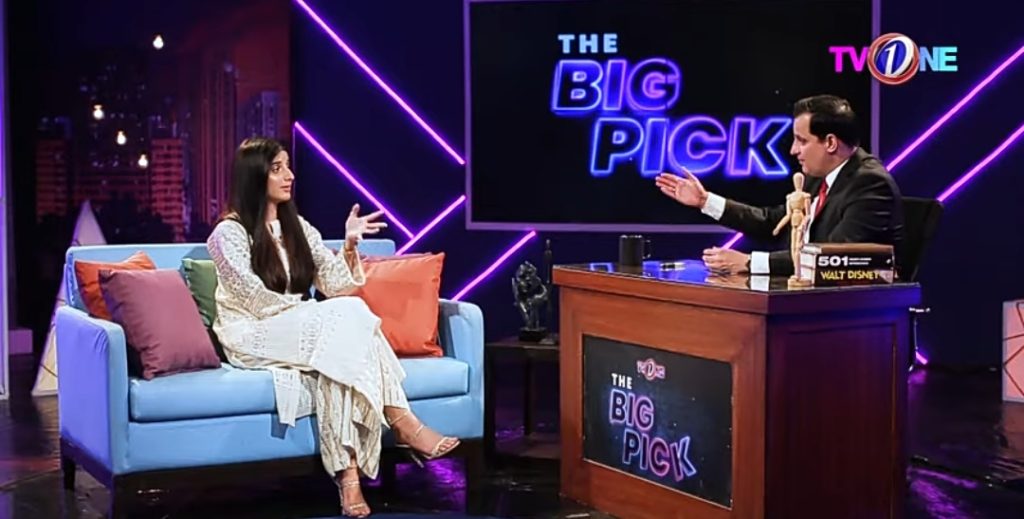 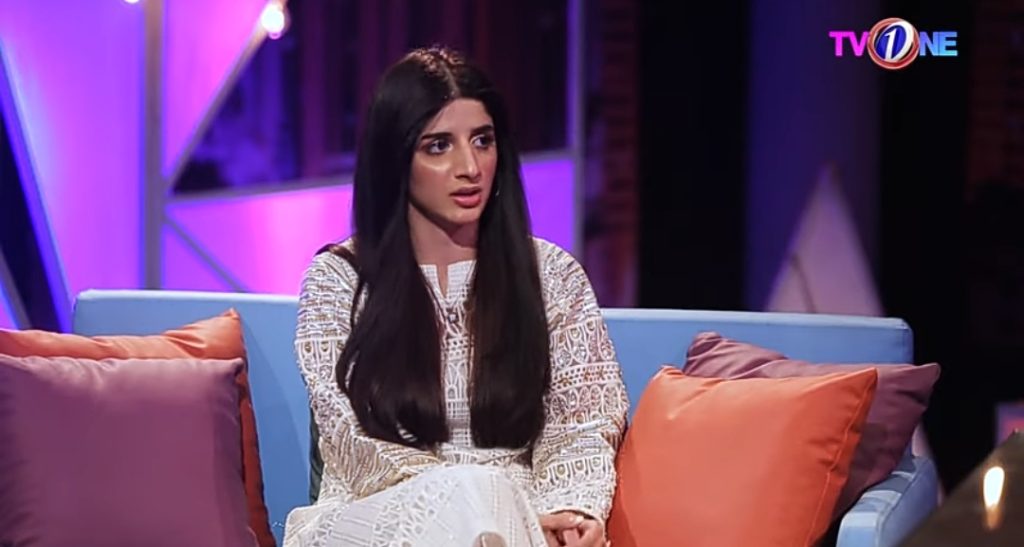 She further said that she can’t reveal more details about story as the team has kept it under wraps so that it will be a surprise for fans. However she converyed the name of writer, director, male lead ( Ameer Gilani) and the plot on request of anchor. Here is the link where Mawra talked about her new drama after Qissa Meherbano Ka.