Geo Entertainment has recently released the teasers of an upcoming drama serial starring Maya Ali and Wahaj Ali as the leading characters. The teasers are really very interesting and it seems like the drama is a period play and it is going to hit the audience at a different level. In a few scenes, Hindi is seen written at places which means that there is definitely be something regarding India and Pakistan in the drama.

Let’s have a look at the teasers of drama:

The teasers of Maya and Wahaj’s upcoming drama have enthralled the public. People are now eagerly waiting for the drama to start. Let’s have a look at the public’s comments: 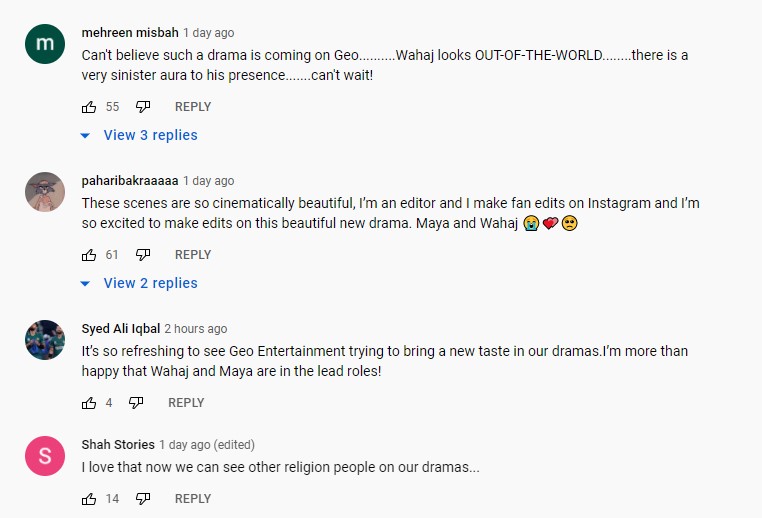 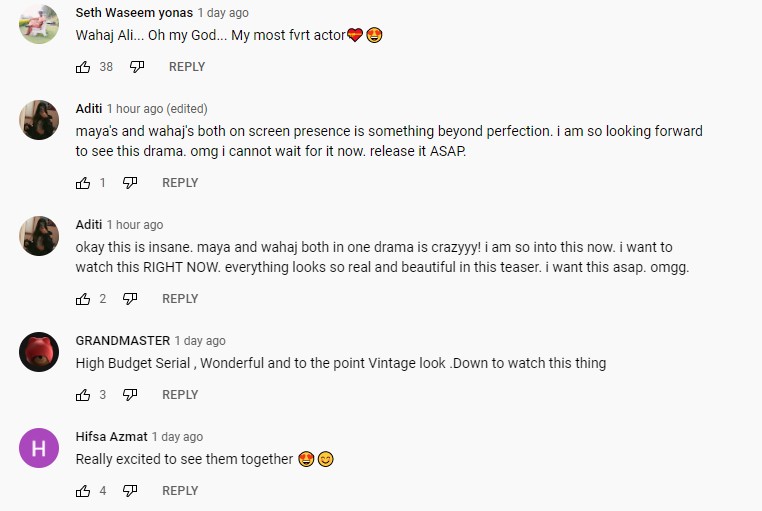 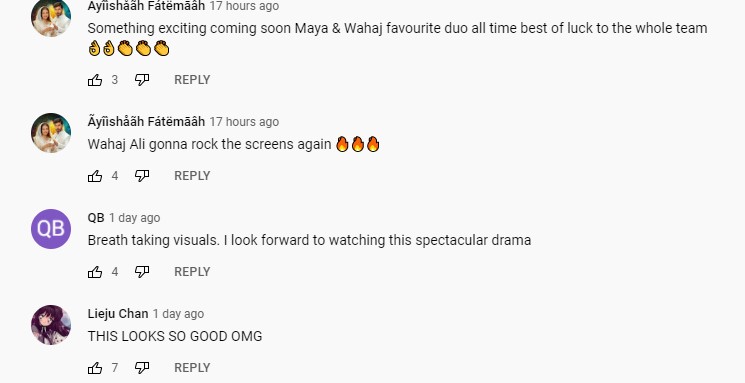 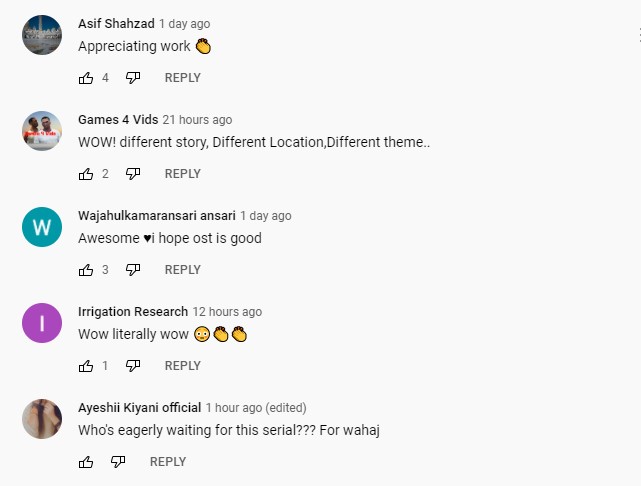 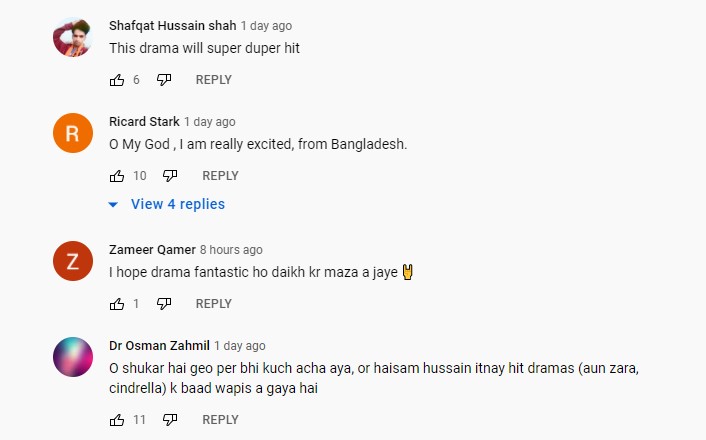