Maya Ali has recently shared wonderful pictures from Hum Style Awards with her fans on Instagram. Let’s have a look at how Maya is flaunting the gorgeous black outfit customized for her by ace fashion designer Ali Xeeshan. 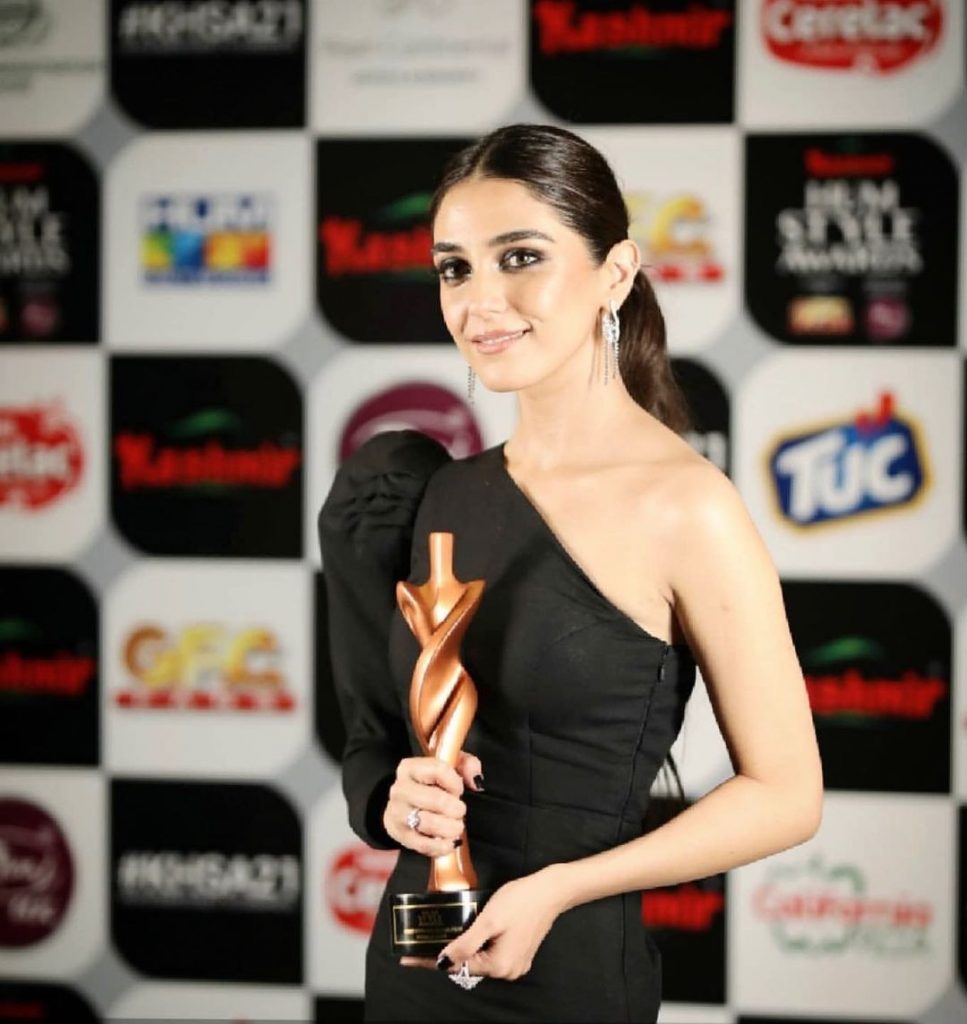 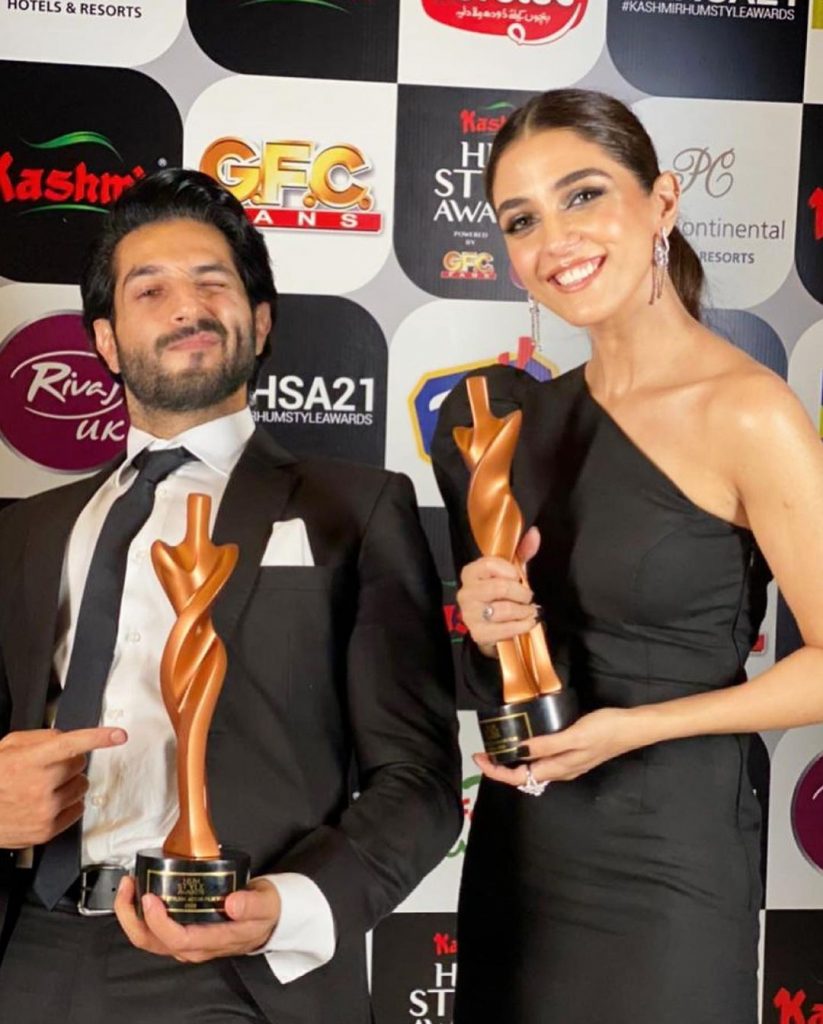 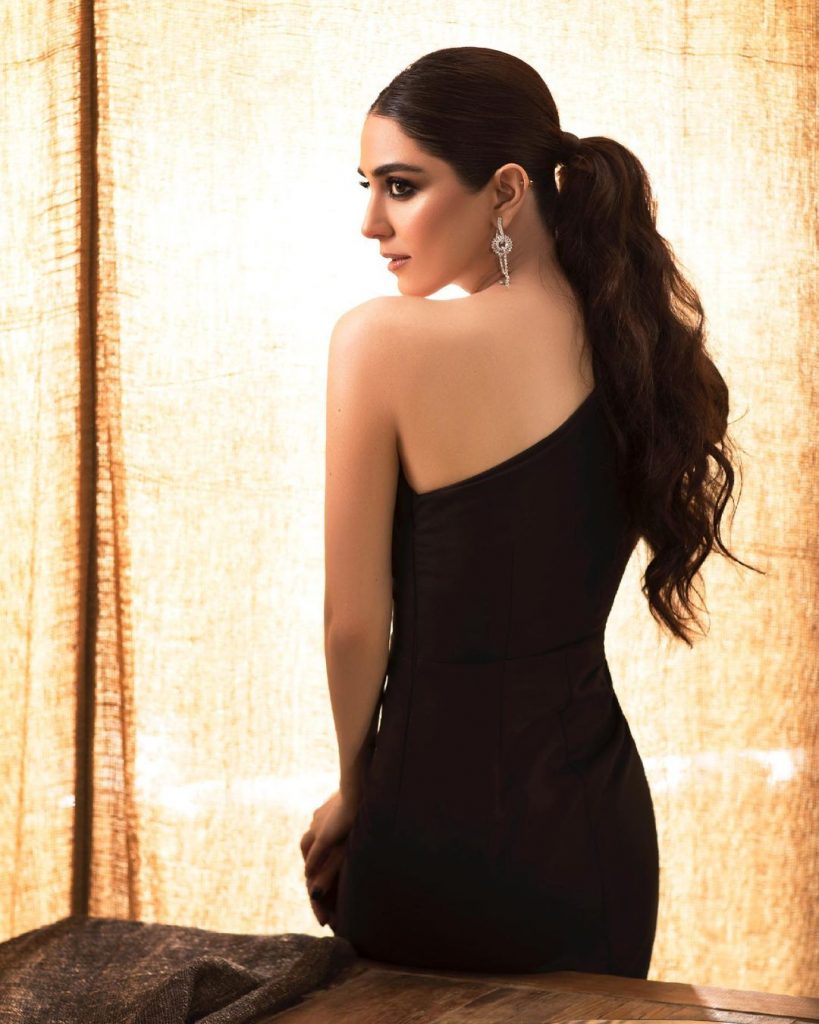 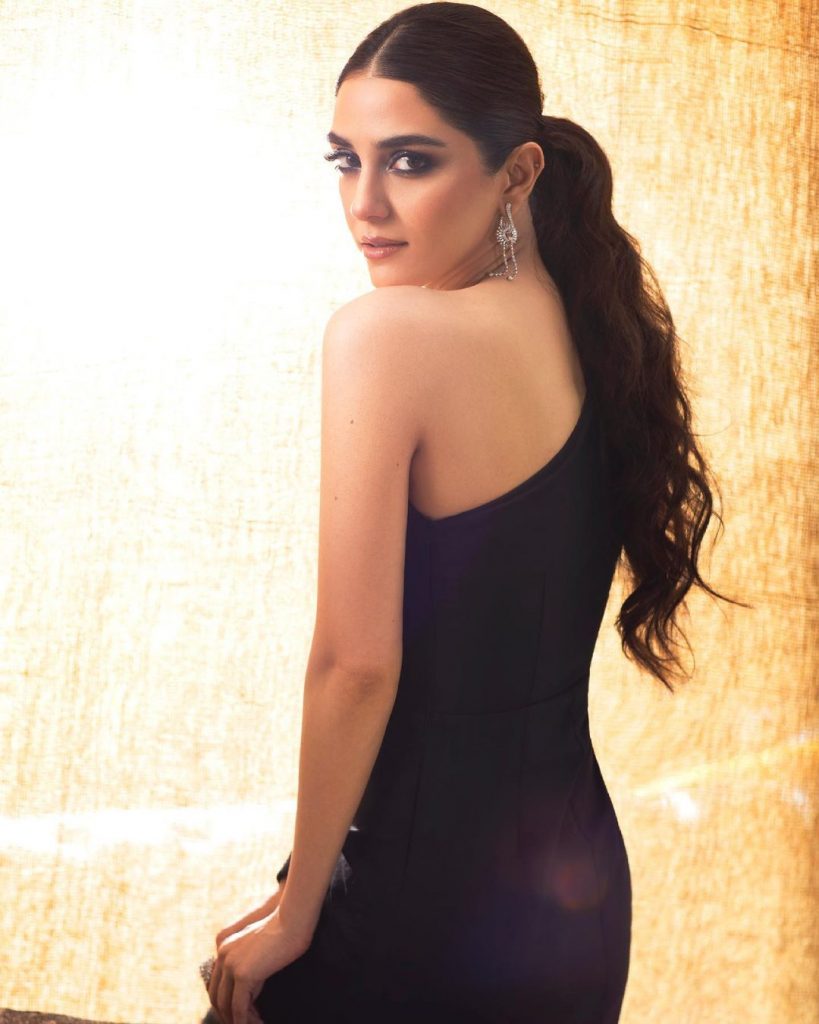 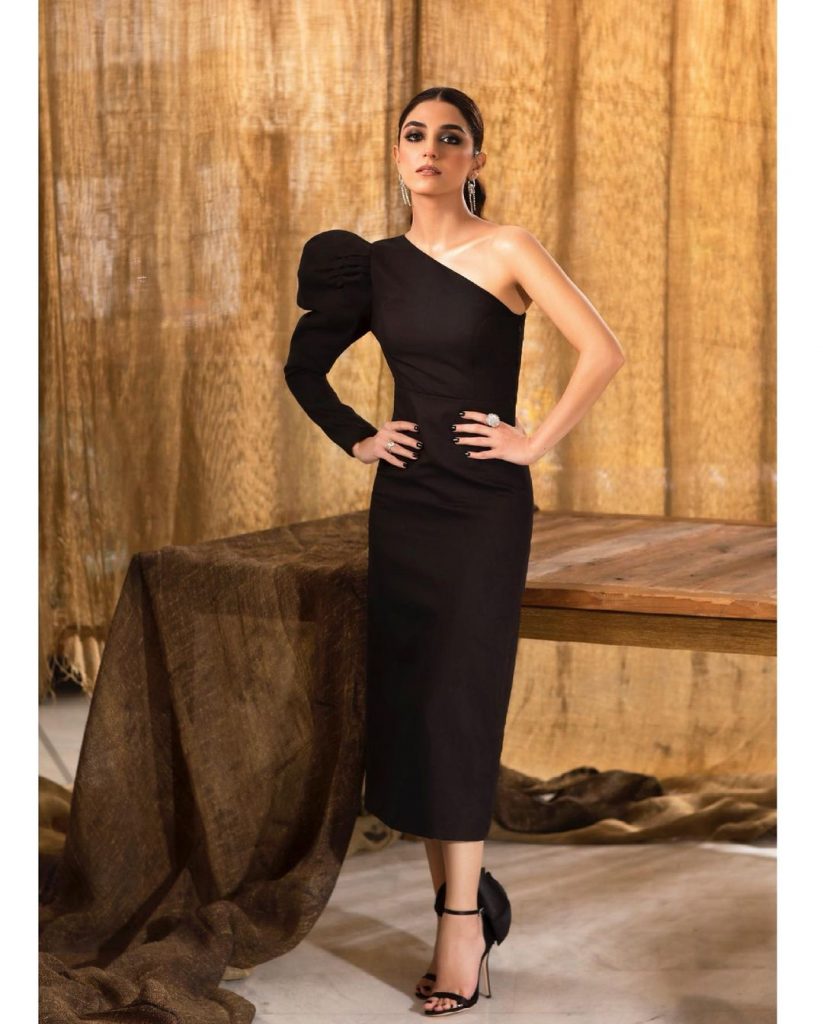 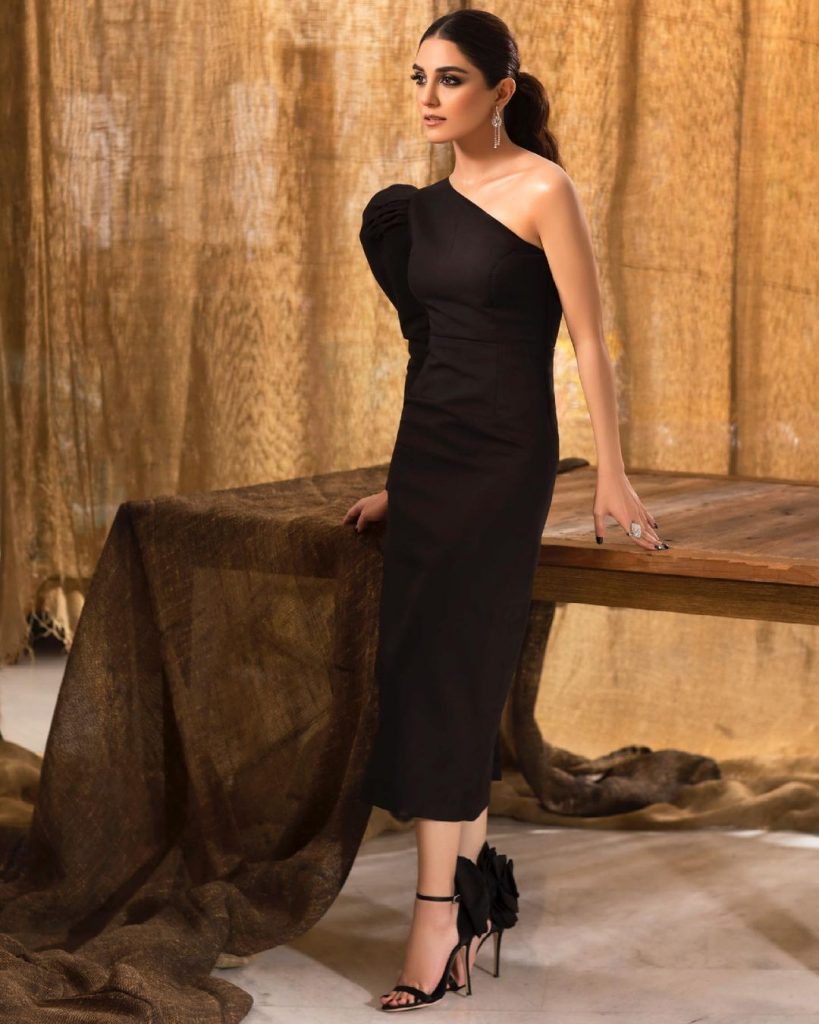 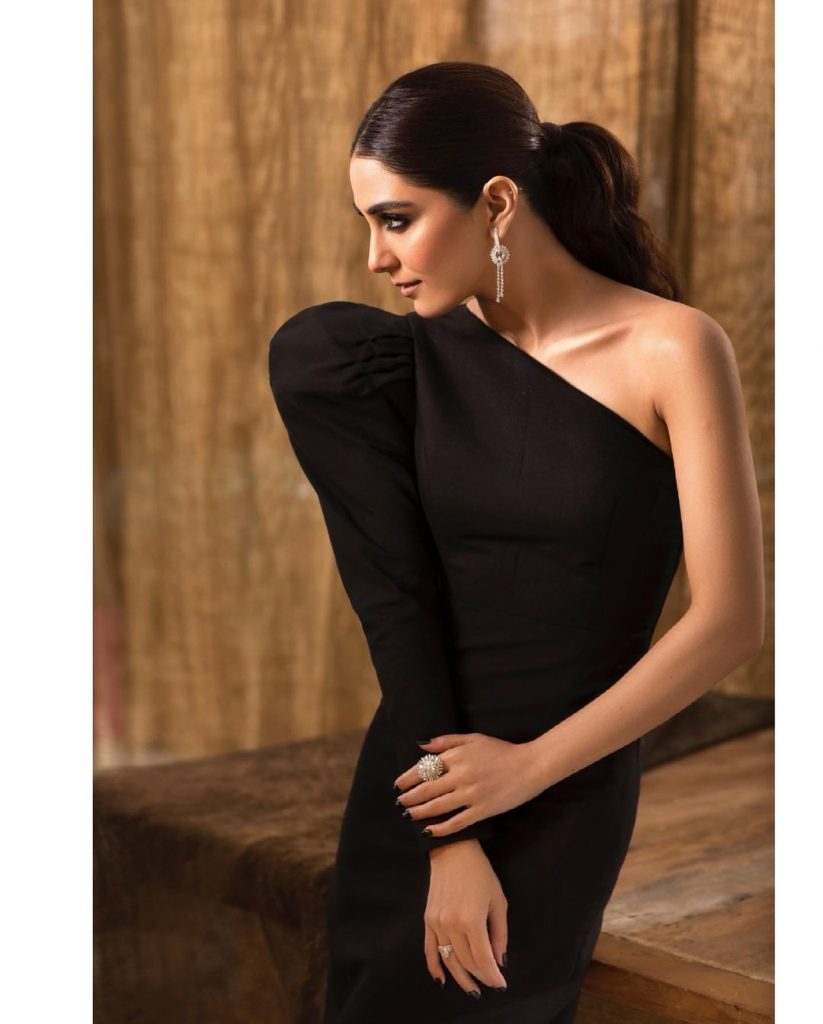 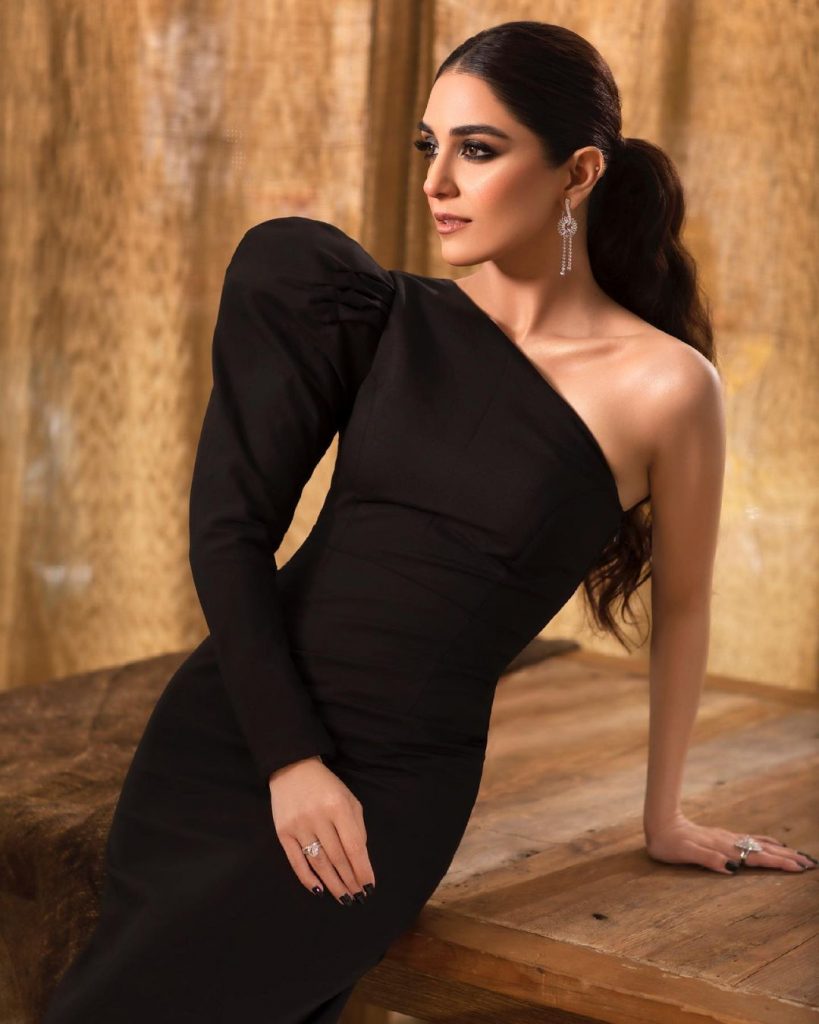 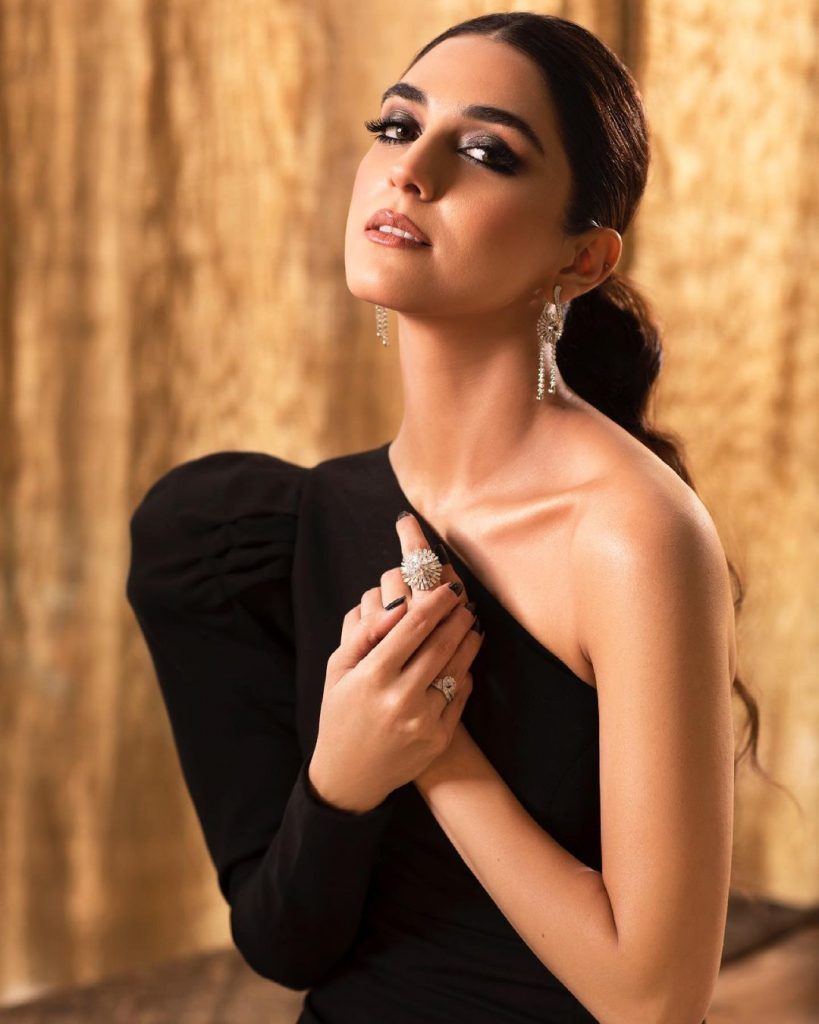