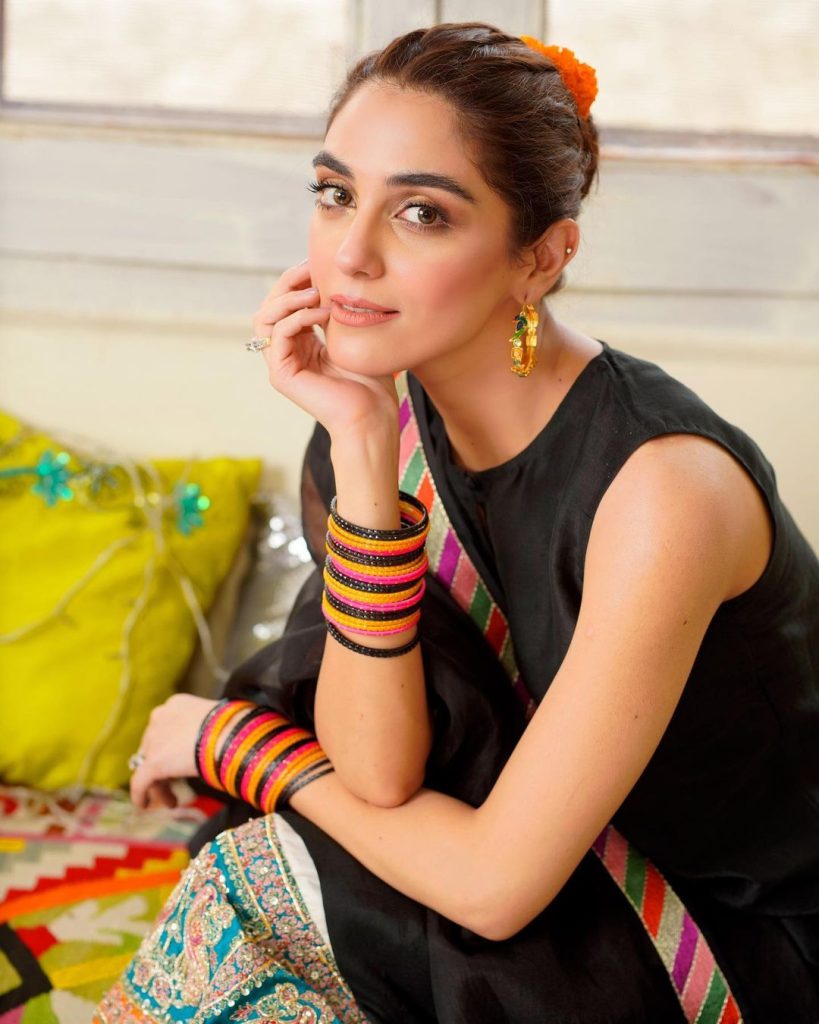 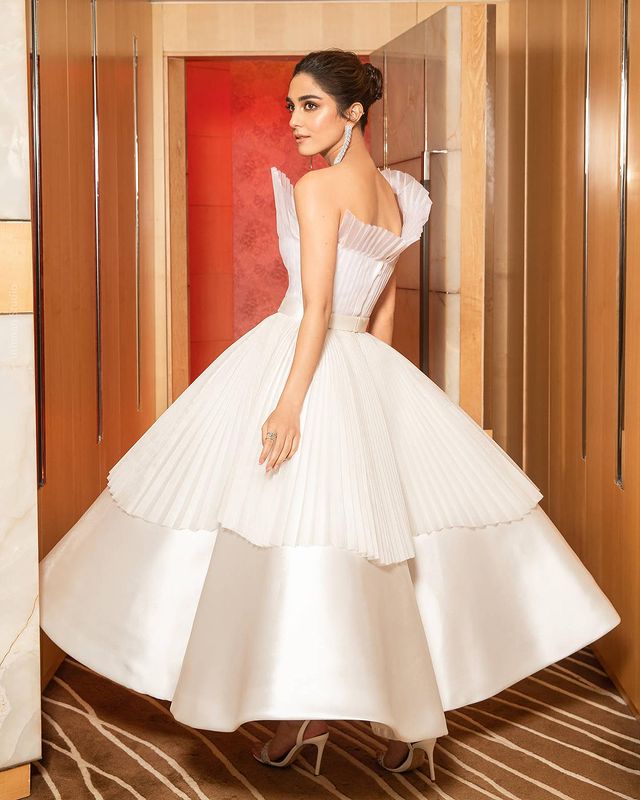 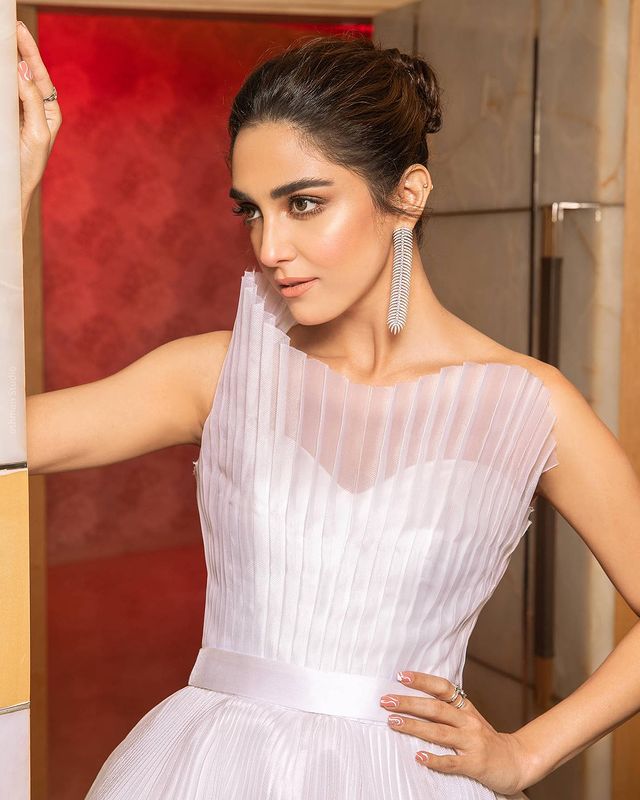 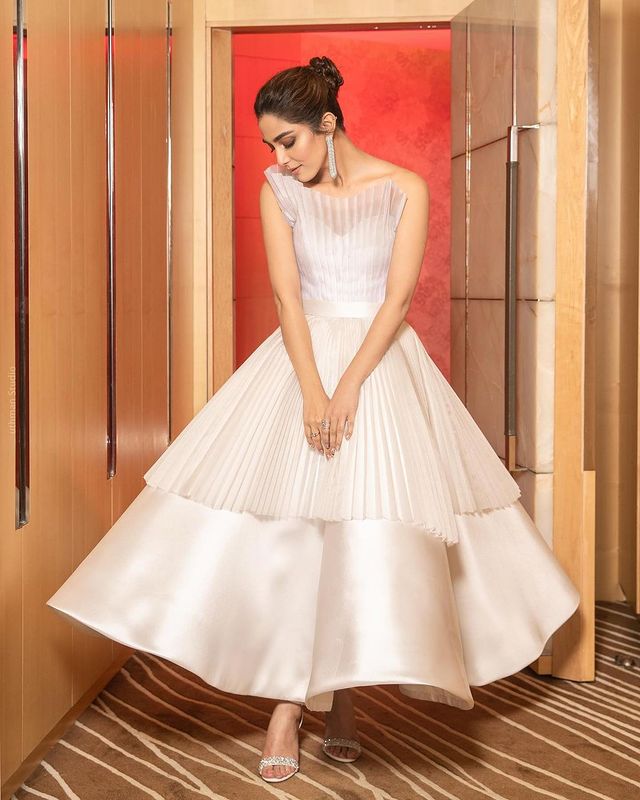 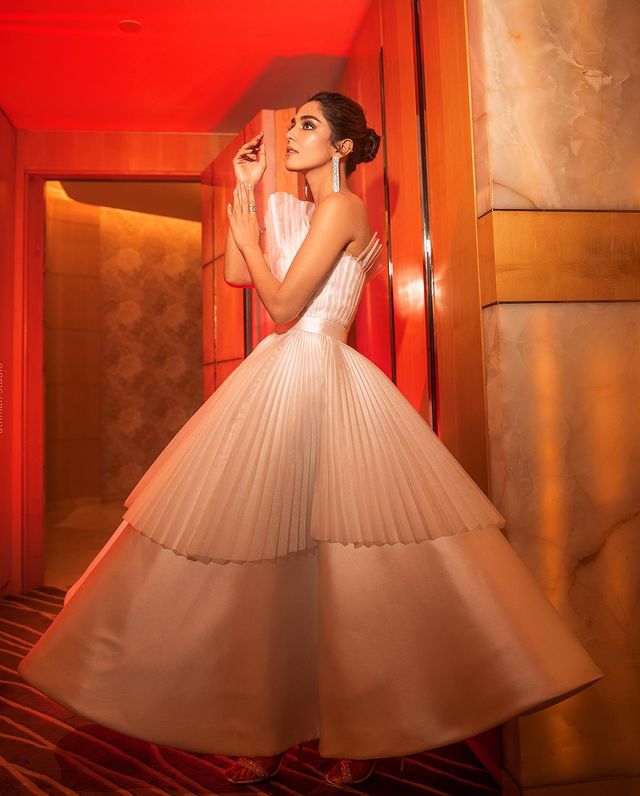 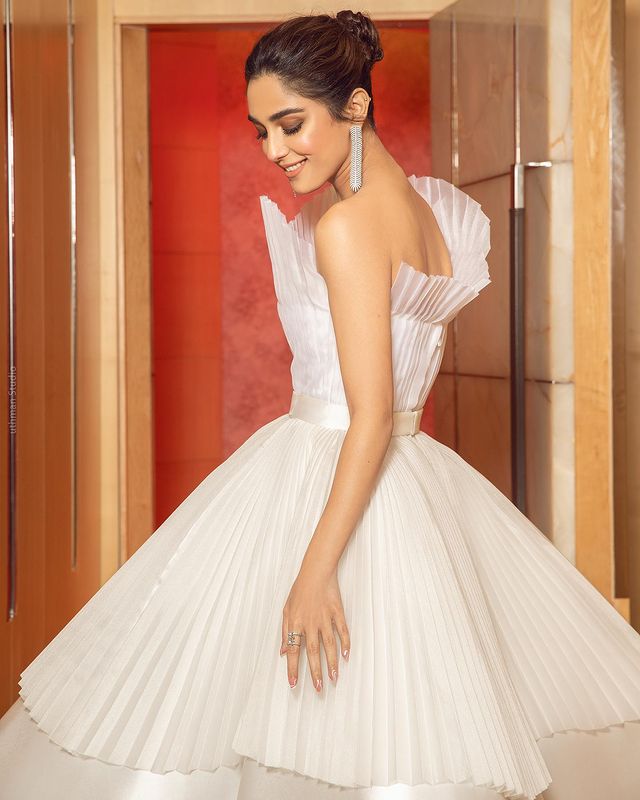 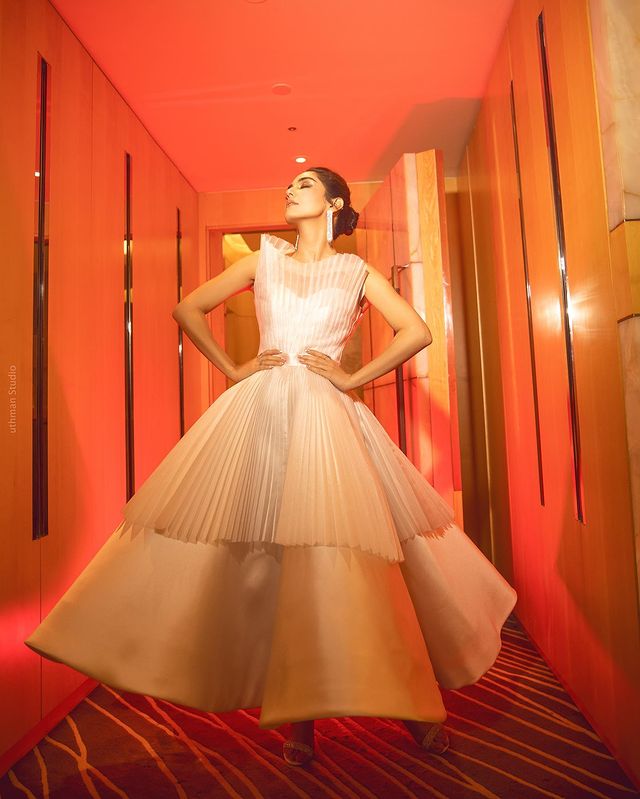 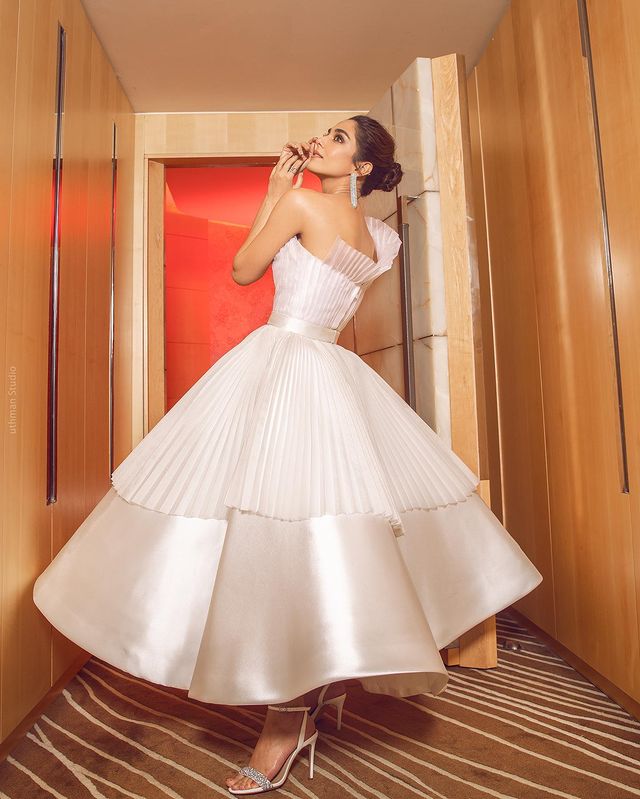 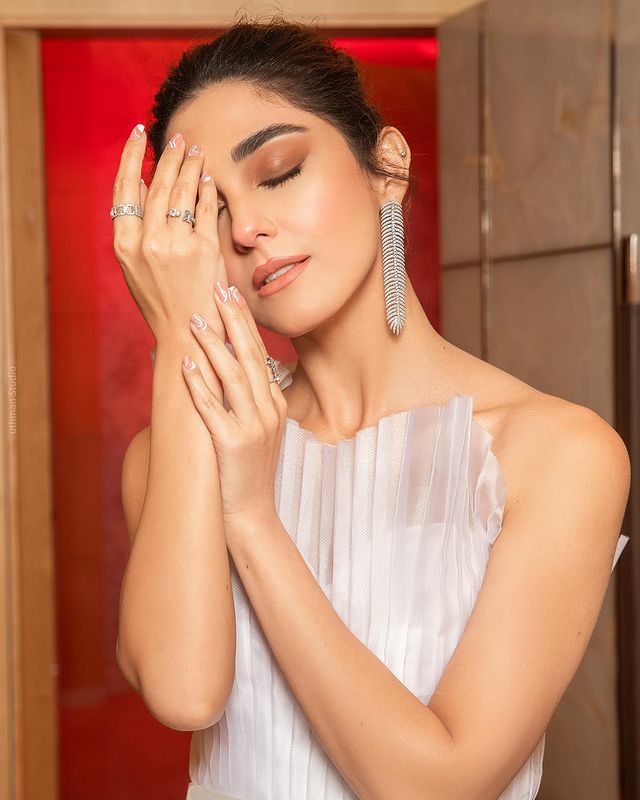 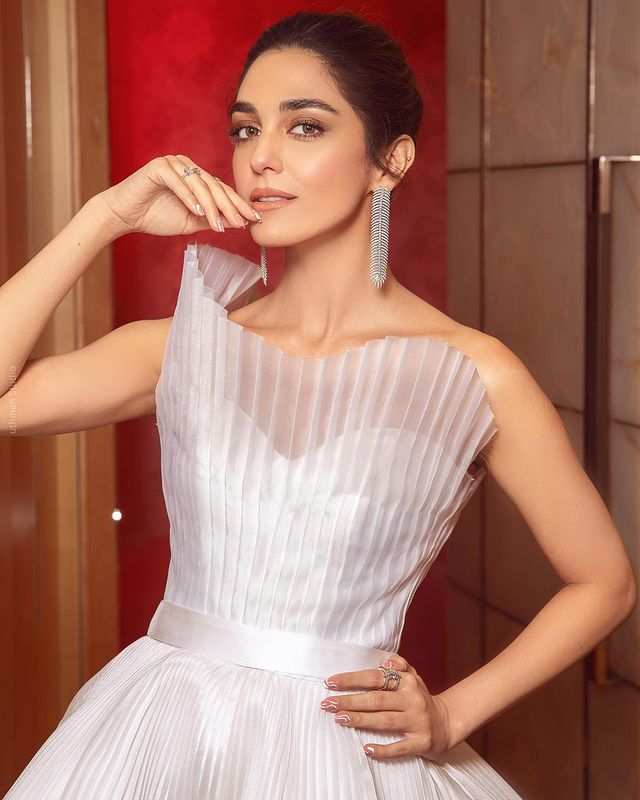 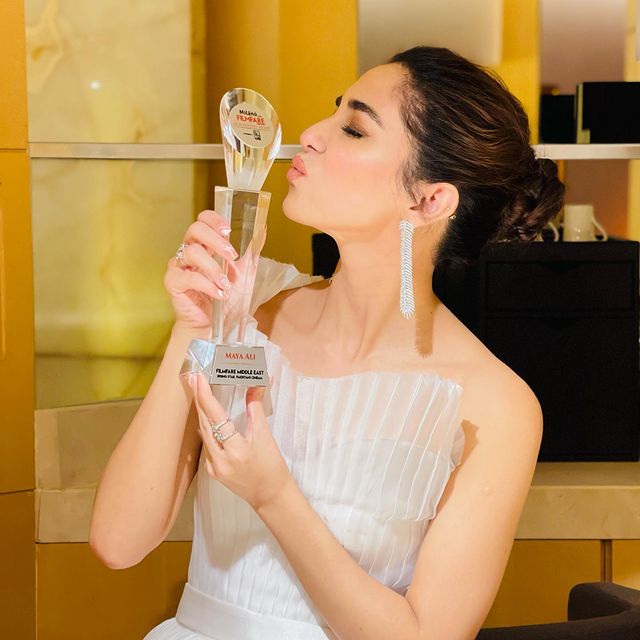 Fans have also shared their opinions on Maya Ali’s look from the event, let’s have a look at some comments below. 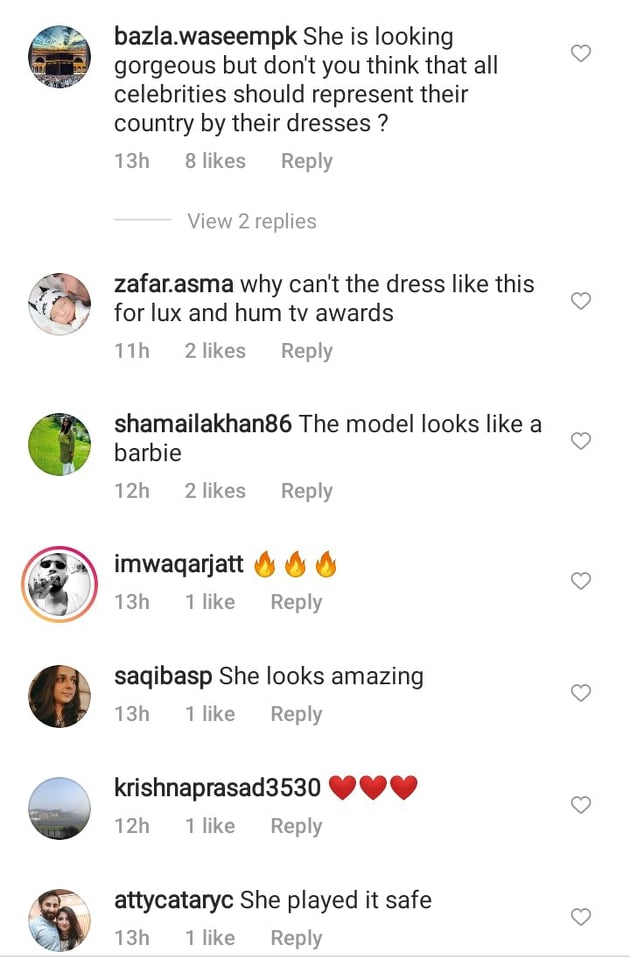 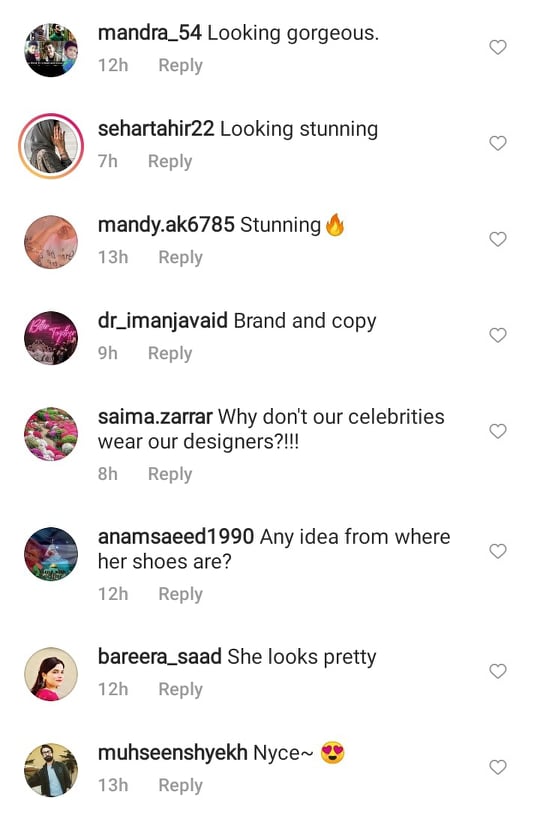 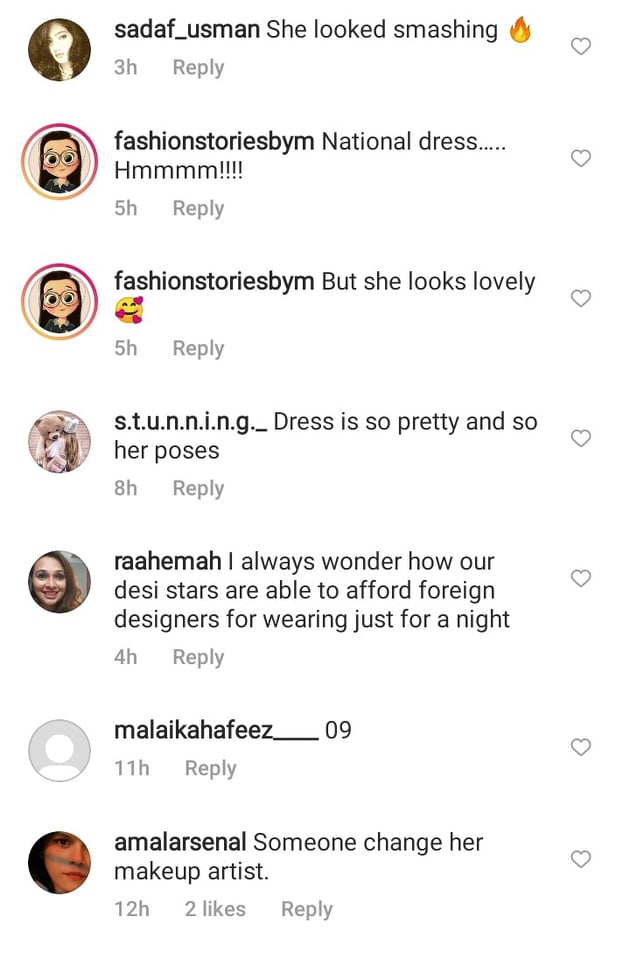 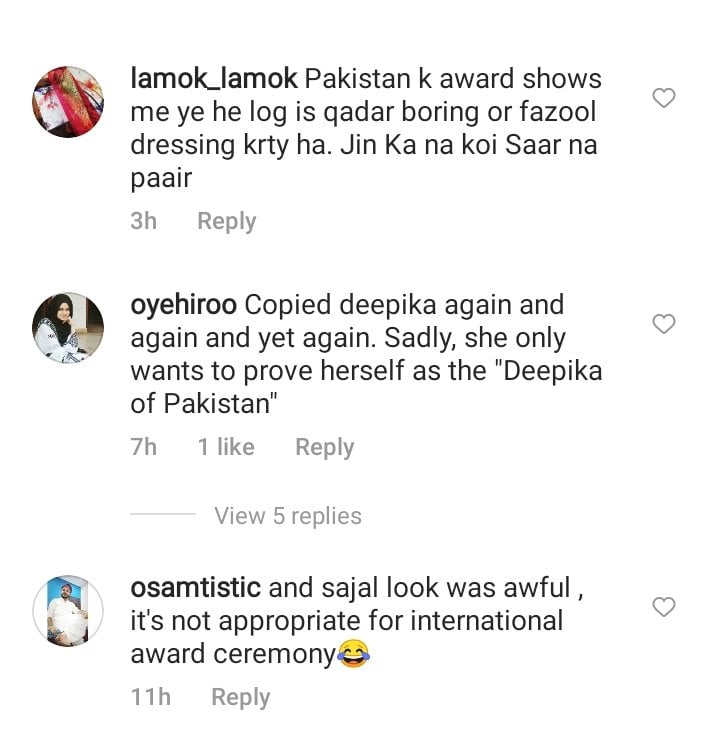