Meera Has A Advice For Fellow Actress Reema

Meera is a versatile Pakistani actress and philanthropist. She has played numerous characters with perfection and persistence that also earned her Pride of Performance Award by the Government of Pakistan. She is referred to as a controversy queen who always stays in the limelight sometimes for her statement and sometimes for her personal life. 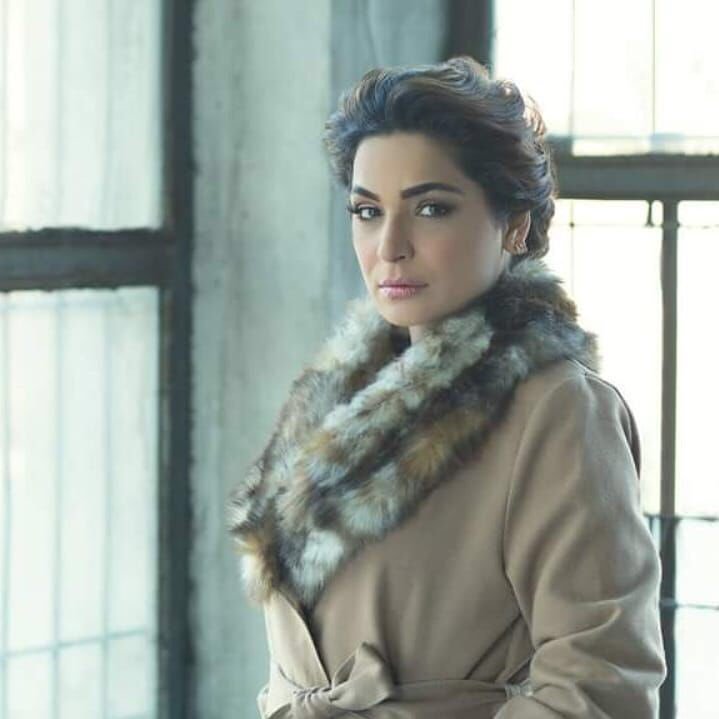 Lately Meera was spotted in a show “Har Lamha Purjosh” with Waseem Badami.

Meera while giving an advice to fellow actress Reema during the live show, mentioned that “No doubt, Reema is one of the most talented actress of our industry. As much as Reema has work experience, she should help out her juniors. She should accompany the youngsters, it will be quite helpful for them.” 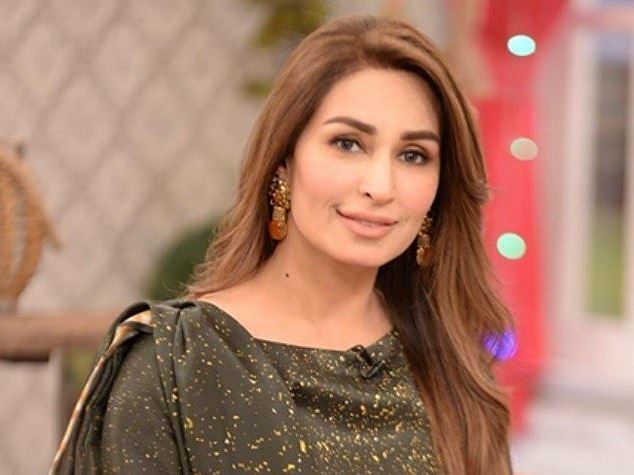 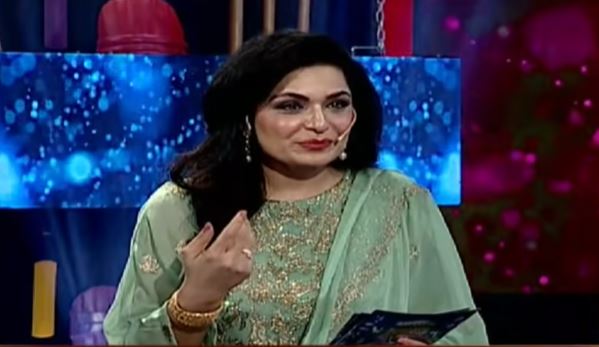