Meesha and Ali Should Have Resolved Matter Privately

Noumaan Ijaz recently appeared in Iffat Omar’s show Say it All with Iffat Omar, in which she asked him about me too movement. She asked that it is very close to my heart what did you first feel when you heard about Ali Zafar and Meesha Shafi on which he sarcastically laughed and said things should have solved within the families, the matter shouldn’t have come out because it becomes ugly and everyone talks about it and in this matter who so ever was at fault needed to act sanely because we are not brainy people we are using all these me too, he too, she too as weapons, we are following west.

He said there is nothing which can’t be resolved within selves and if it’s not possible break up with certain friends who do damage to you. He said both should have resolved it in private and if it was not possible just be a part would have been simpler and better option.

He said all this is happening because we are away from our religion and we are the nation stuck between MTV and QTV. We play with cards when we need them and this is bad. He said we don’t even follow an Islamic law system we are in between British law system and Islamic law systems. He urged people to be good human instead and he requested media people and public that make sure your issues to be resolved with in the walls of house. 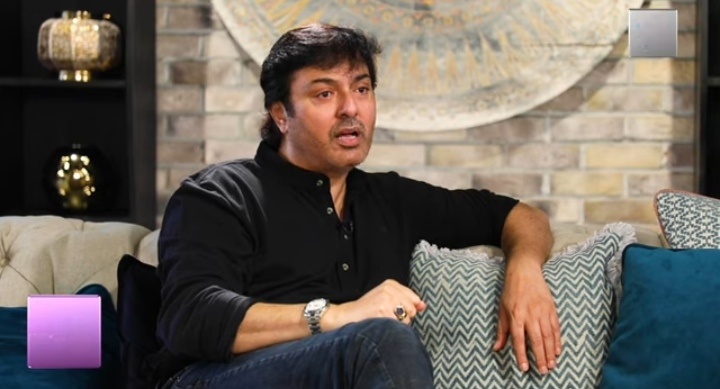 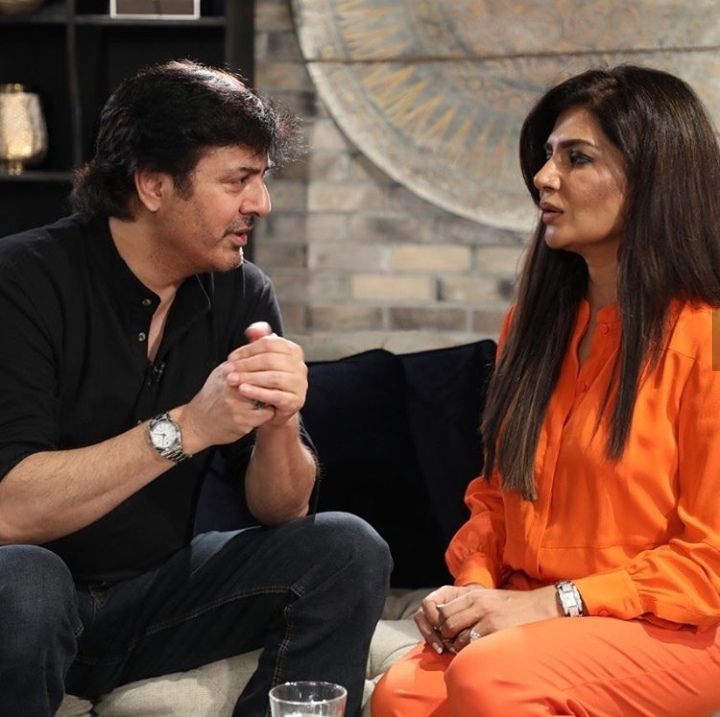 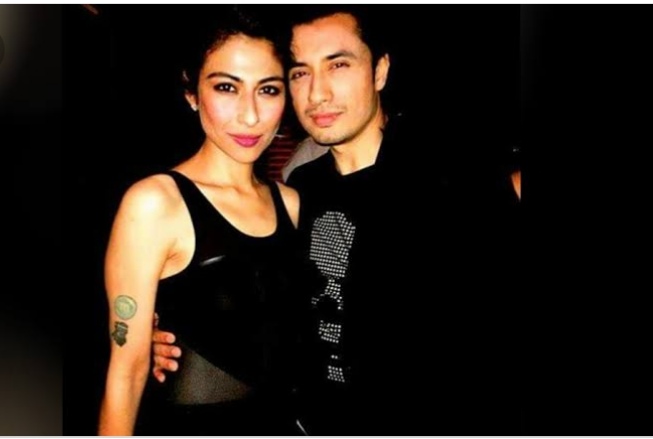 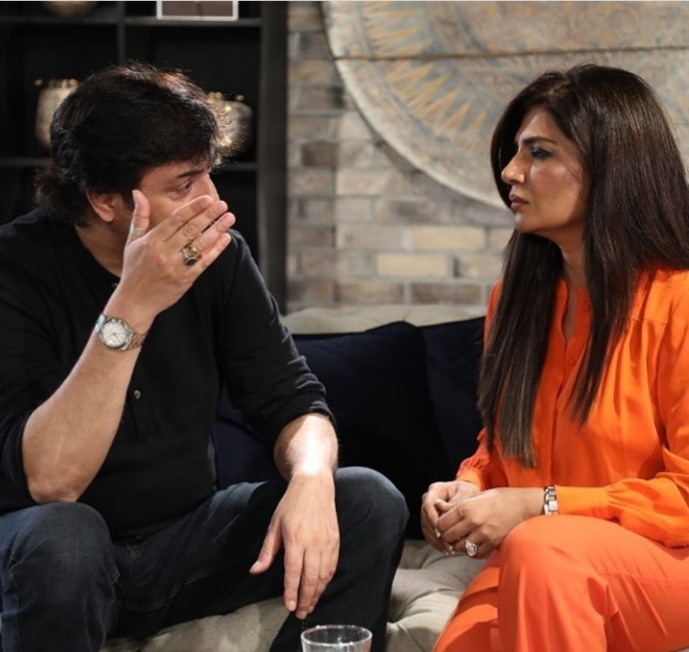 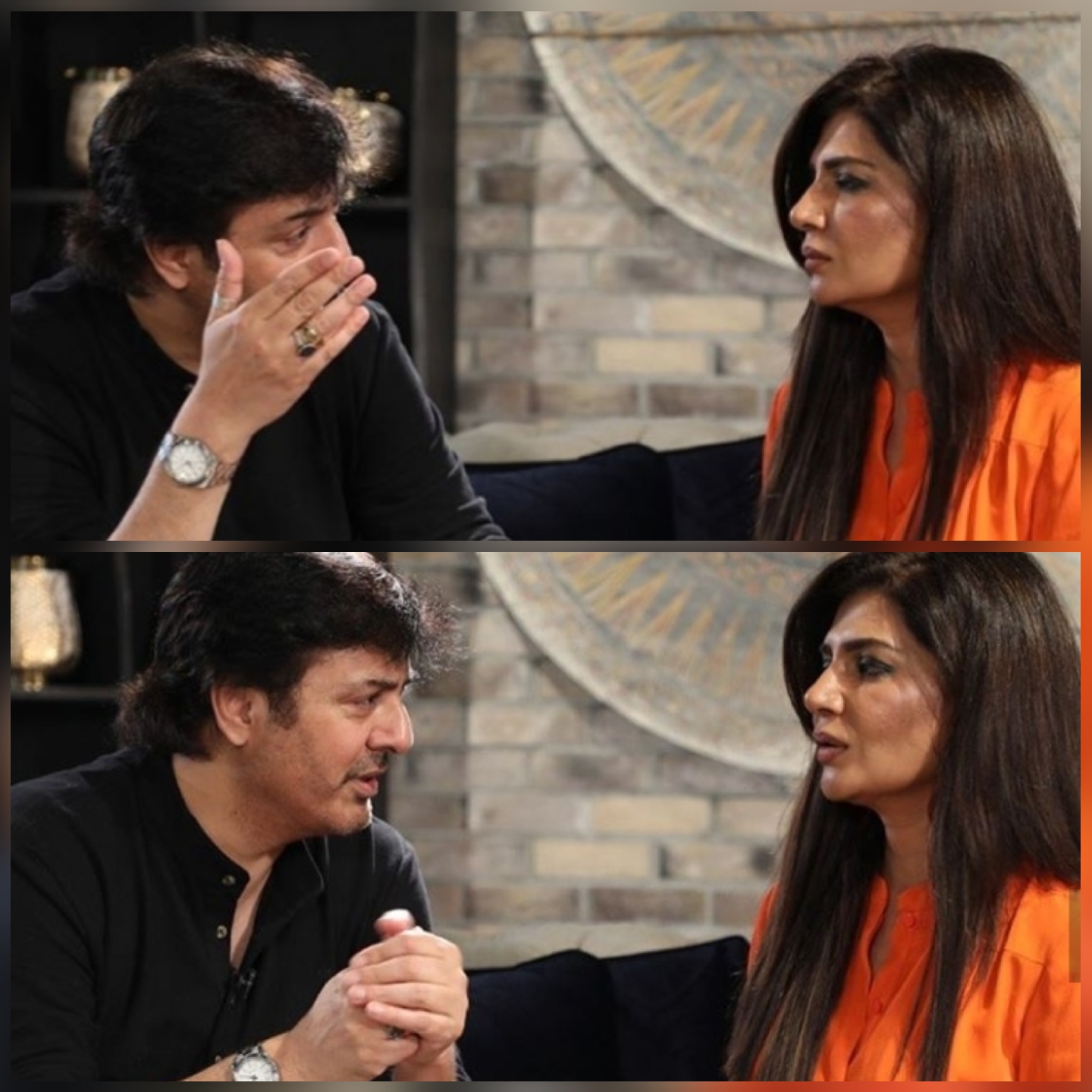