From veteran actresses like Sania Saeed and Nadia Jamil to budding new actresses like Mehar Bano – I certainly appreciate the variety of guests that make an appearance on Star Iftaar. Mehar Bano made her TV debut with Sarmad Khoosat’s Daagh which aired on ARY. We also saw her in Uff Yeh Muhabbat on Geo, but apart from that, we don’t see her much on TV. The other guest, Sonia Nazir, her name didn’t ring a bell but according to Sarmad, she is the face of numerous campaigns. Sarmad also announced that the two are a part of a drama he has directed, but I honestly have no idea which drama he was talking about.

This was a different episode because there were two guests but I enjoyed it.

Here are some pictures from the episode. I think both the ladies looked really nice and simple: 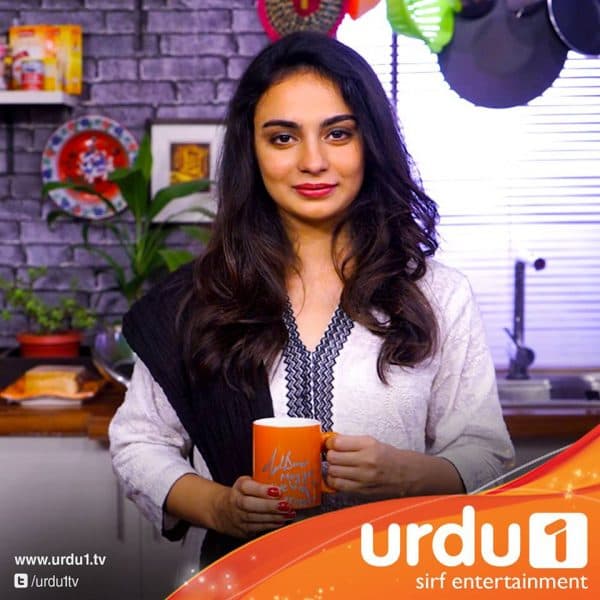 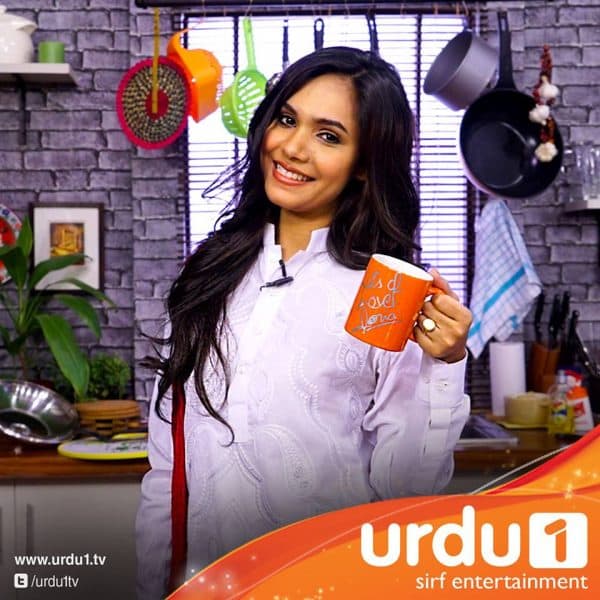 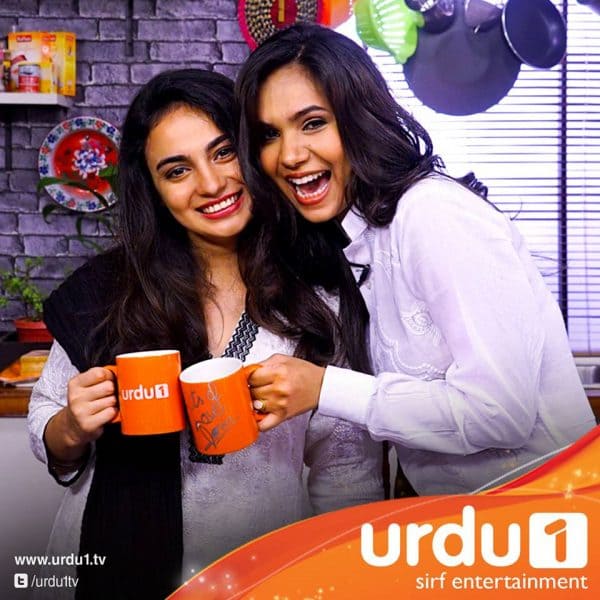 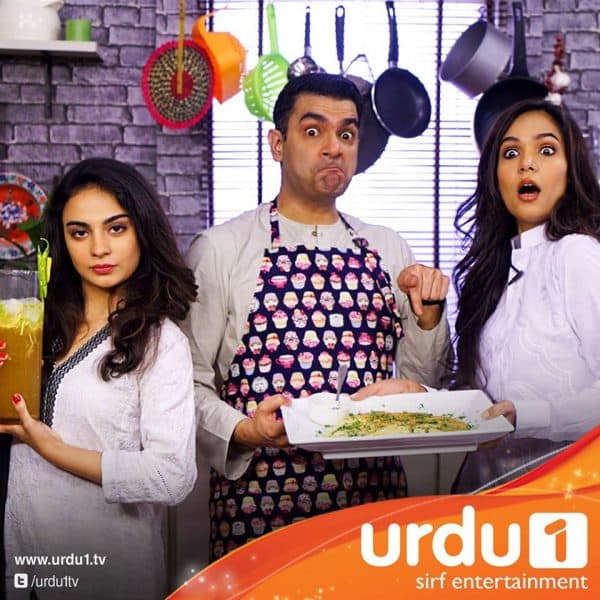