Meharbano All Geared Up For Aurat March

Meharbano is a phenomenal emerging actress of Pakistan. She has played the role of Umaima in her debut drama Daagh for which she received a nomination for Best Actress at Lux Style Awards. She has also played the roles of Batool in ARY Digital’s Balaa and Anoushay in Mere Paas Tum Ho. She later appeared in a leading role in Miss Fire, Uff Yeh Mohabbat, and Bunty I love You. Meharbano’s other popular dramas include Mor Mahal and Lashkara and Ghalati. 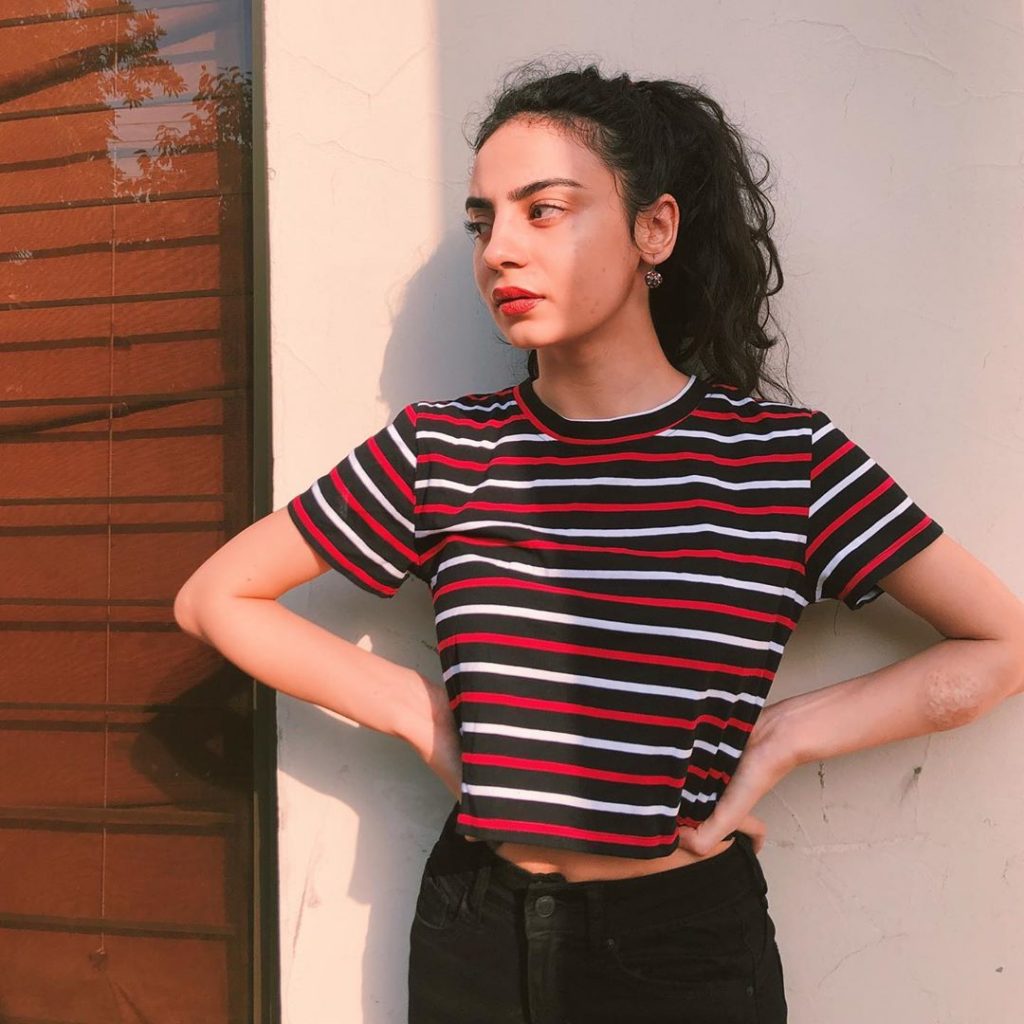 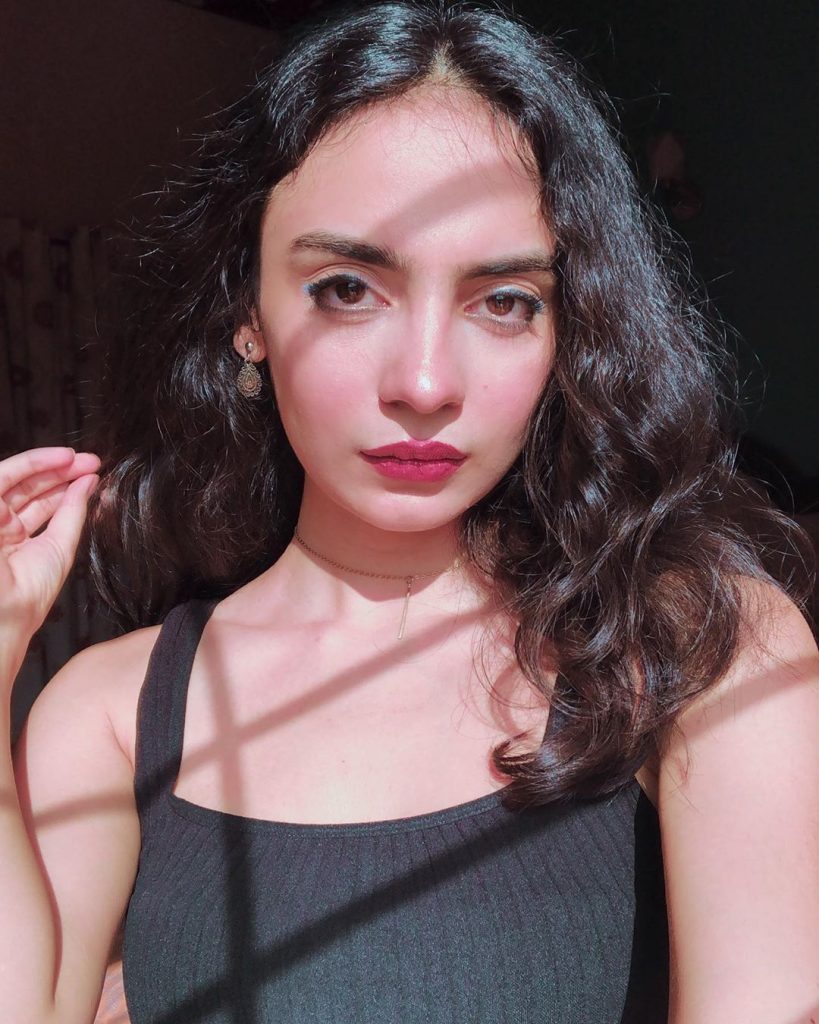 She has also appeared in her debut film Motorcycle Girl. She is running her own dancing and theatre institute in Karachi namely the “Sway Dance Project”. Meharbano has recently uploaded her video in which she is dancing to Meesha Shafi’s song with the caption “Stretching my limbs and reclaiming my power in the process. This song by the queen @meesha.shafi empowers me so much. It’s getting me pumped up for @auratmarch tomorrow #excited #auratmarch “.

Let’s have a look at the video.