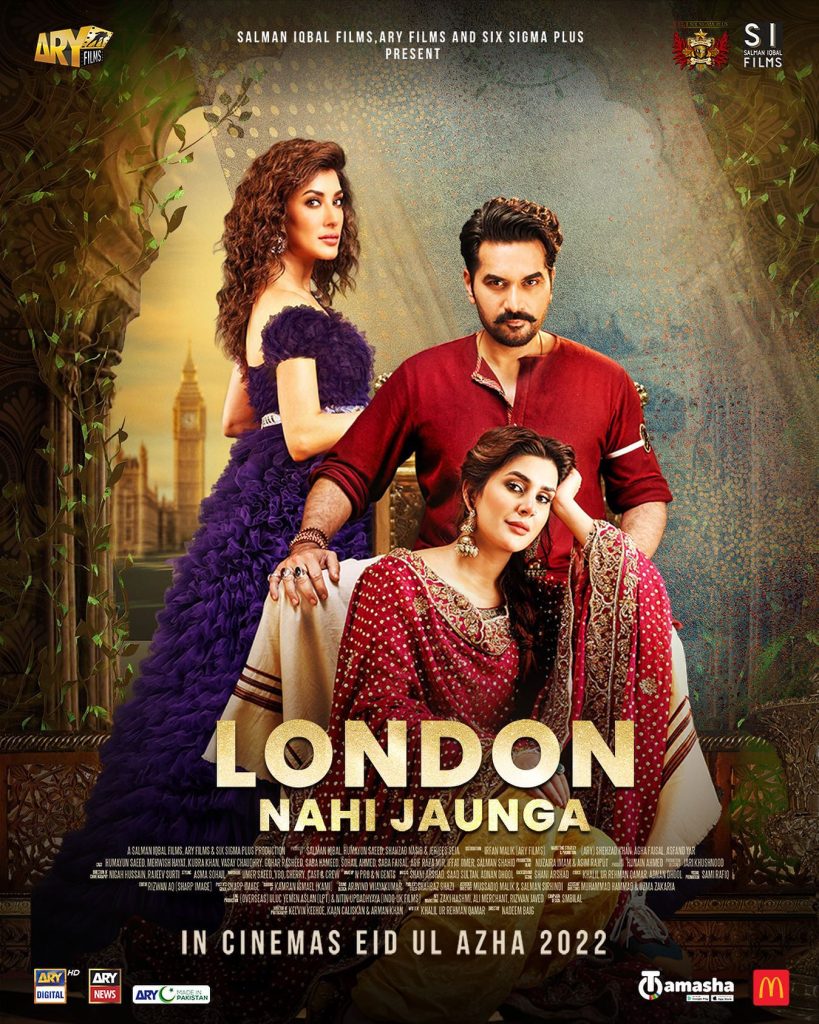 Recently, the star cast of “London Nahi Jaunga” was spotted at Good Morning Pakistan. The super talented Mehwish Hayat and Humayun Saeed had a chit chat session about their upcoming film at the show. Here we have gathered some beautiful clicks of Mehwish and Humayun from the set of GMP! 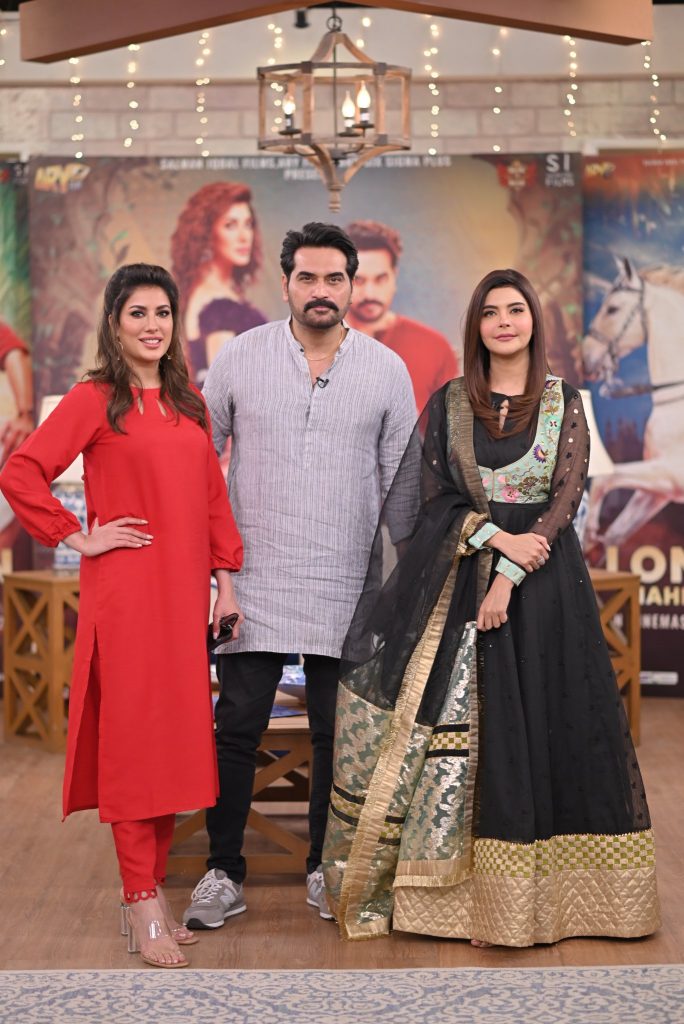 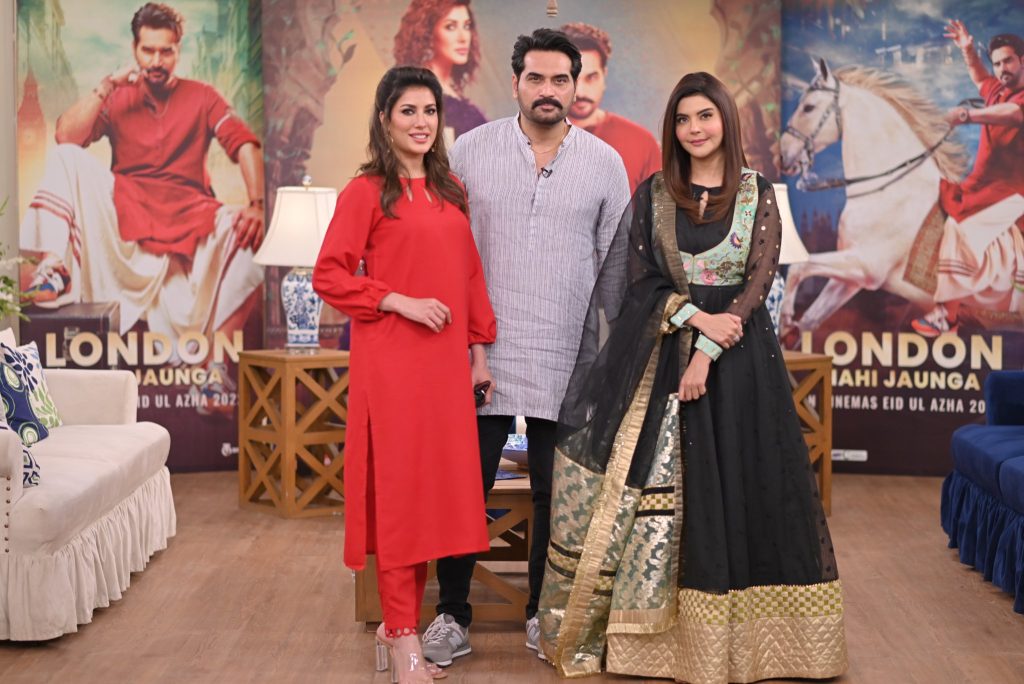 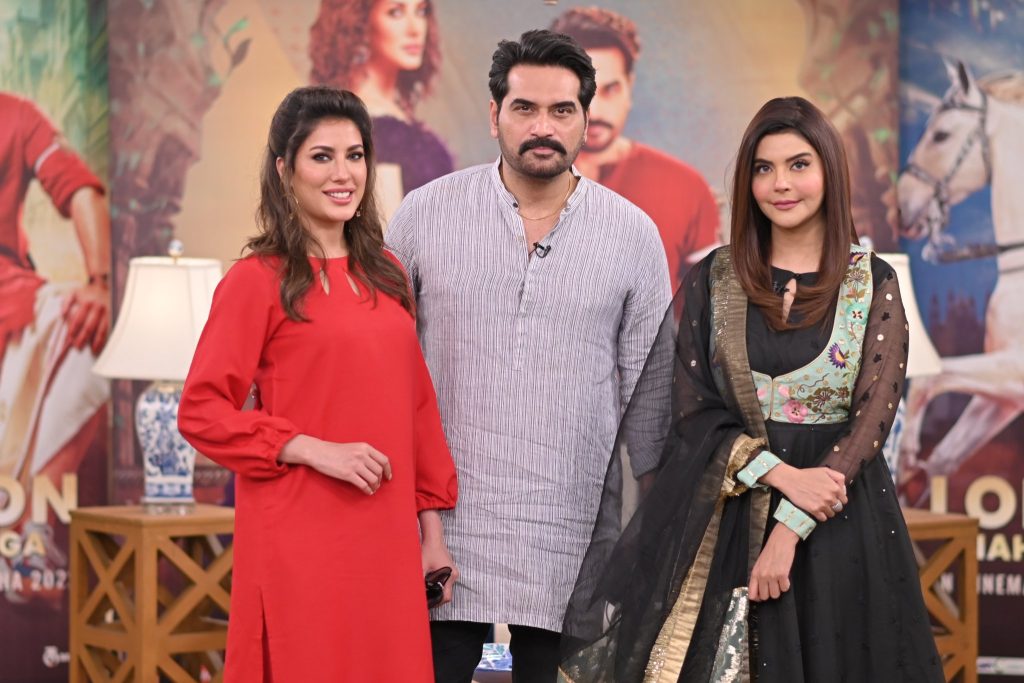 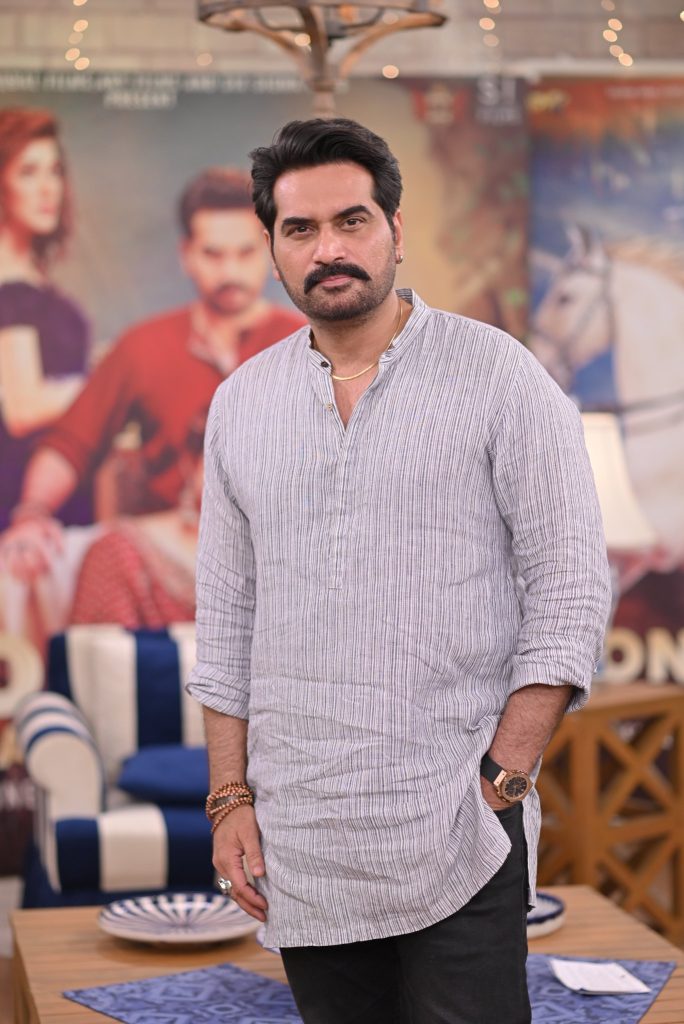 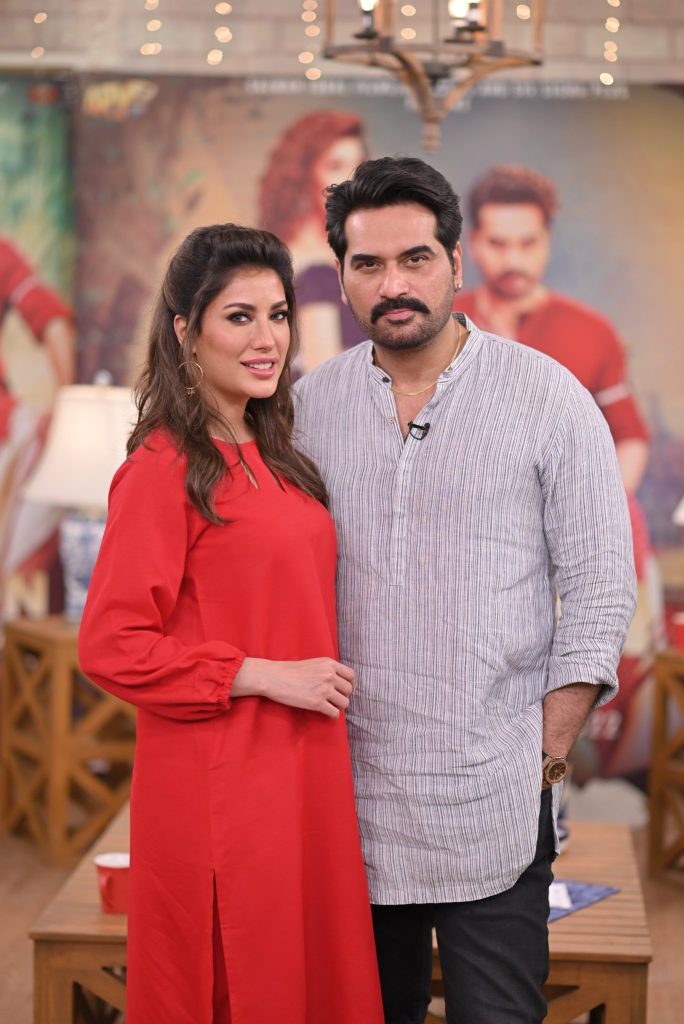 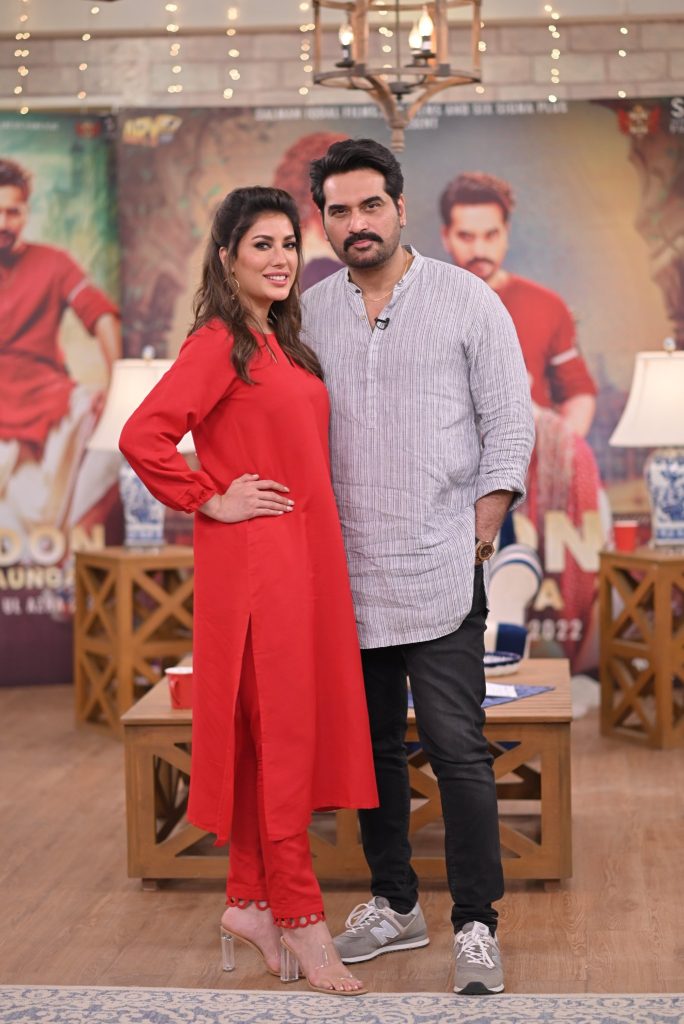 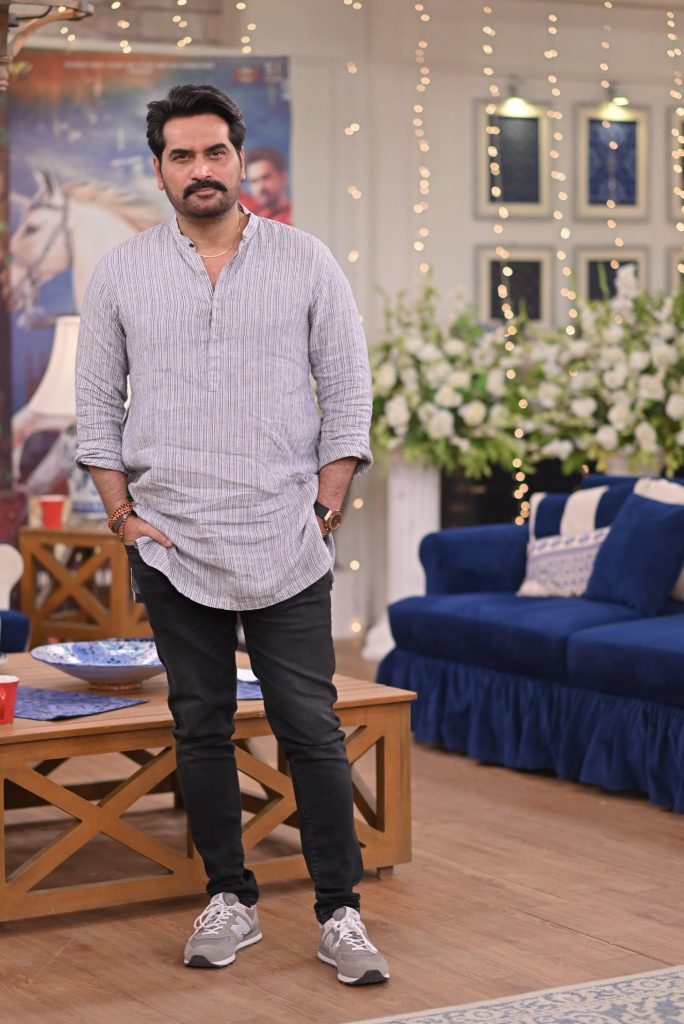 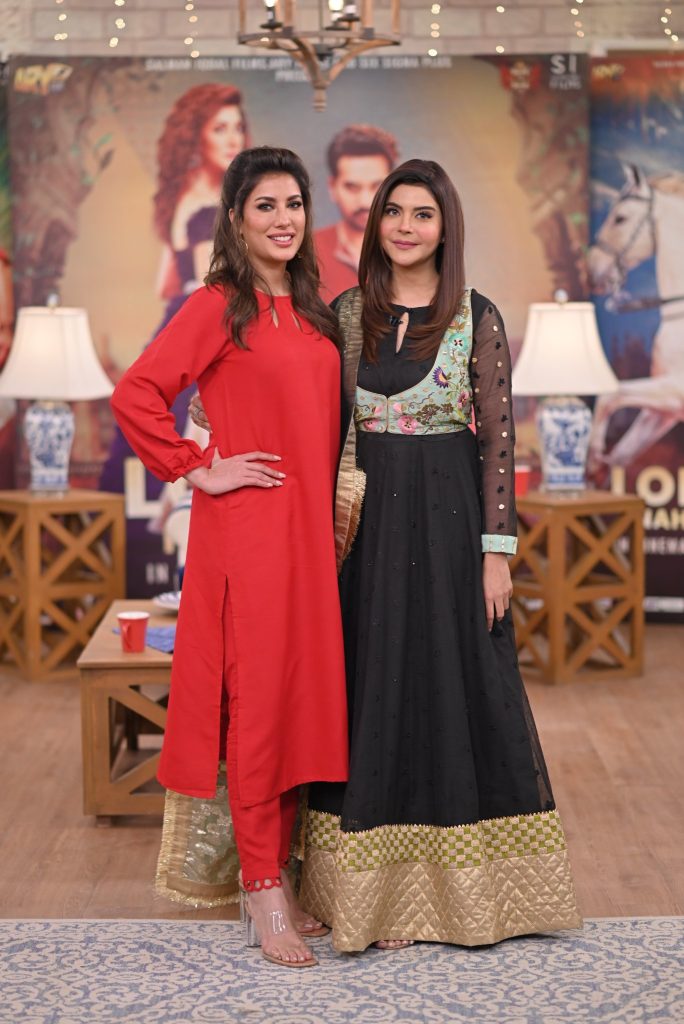 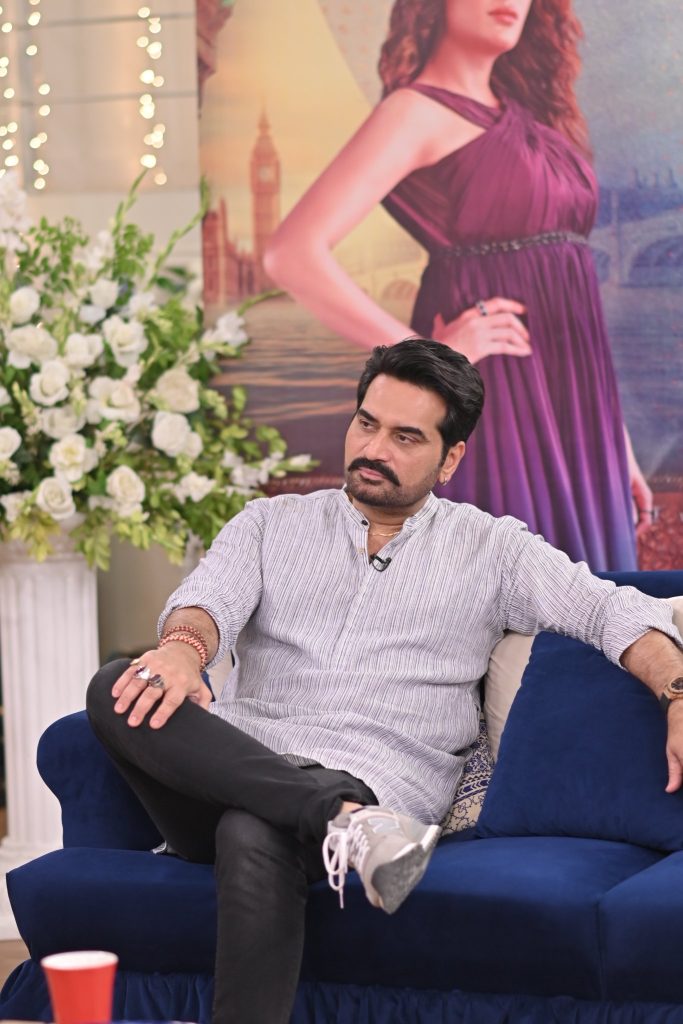 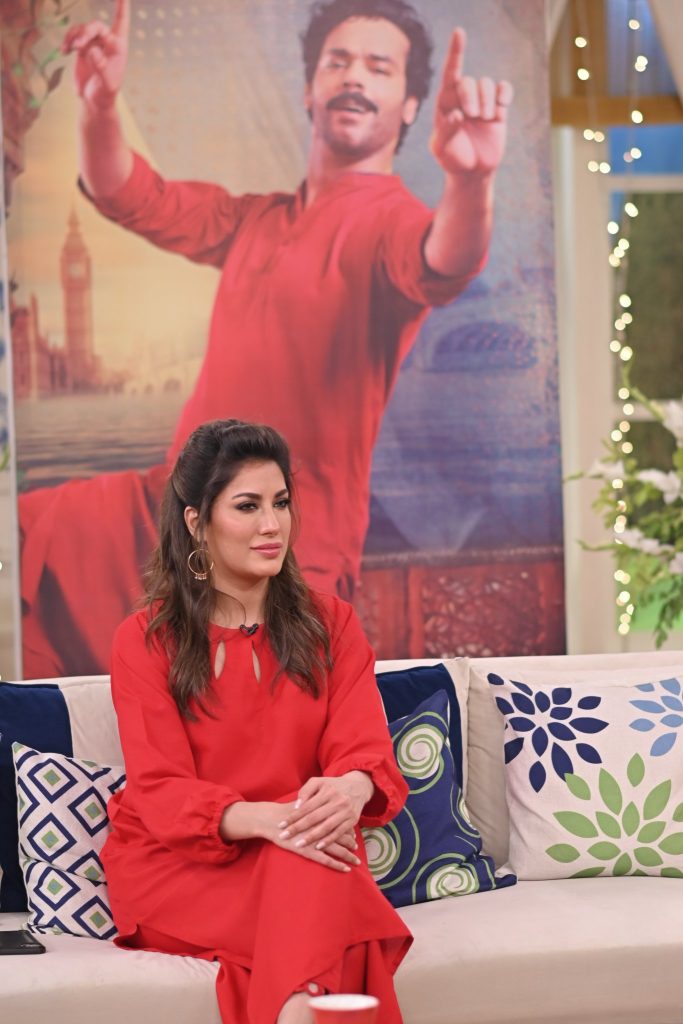