Ahsan Khan has said that our girls are speaking up against Indians on International forums which is so good. He said Mehwish Hayat has been representing Pakistan Internationally so well, He said our people demands our celebrities to speak up against propagandas like Priyanka did and on the other hand they do not support the girls. He said either you support the girls completely or stop expecting too much from them as they know all the pressures they face through being in lime light. 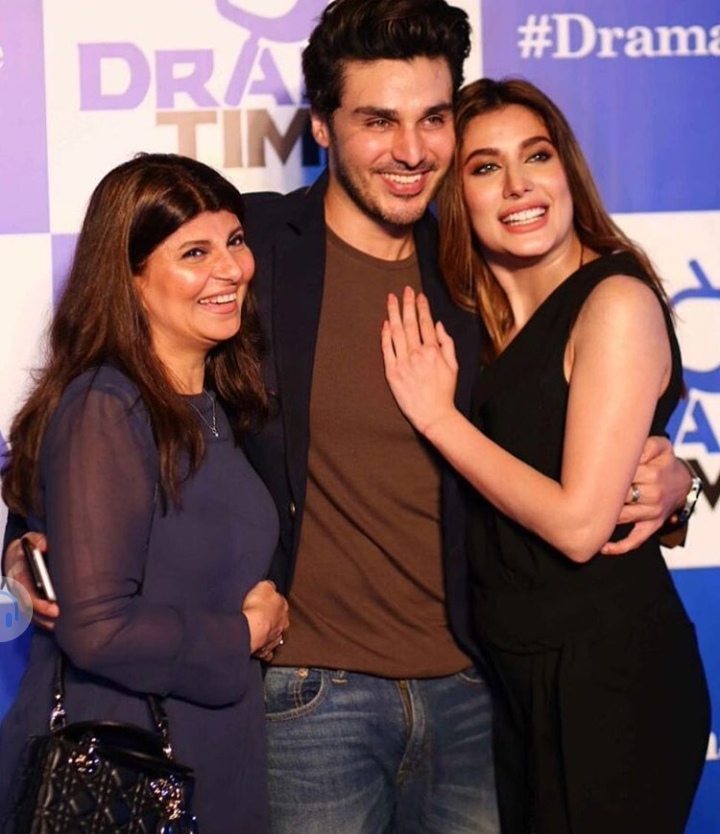 They know they have to be vocal and have to represent Pakistan.He said our girls need to be standing in same league of defending motherland on international forums and for that we have to be their support. 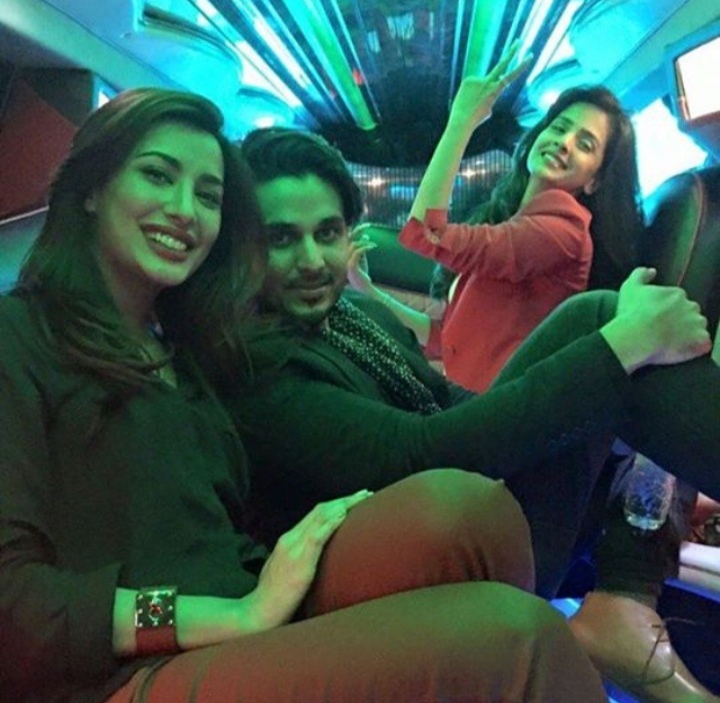 Also he said that now in every drama there should be something about India in it we should show their reality so that it becomes a part and parcel of the content because our dramas are having huge following and world should know what India is doing It has been an issue nowadays after that Priyanka Chopra episode, it has made our actors so vocal about our identity and dignity and we love when they talk of giving be fitting replies to India and tell the world about Indians. 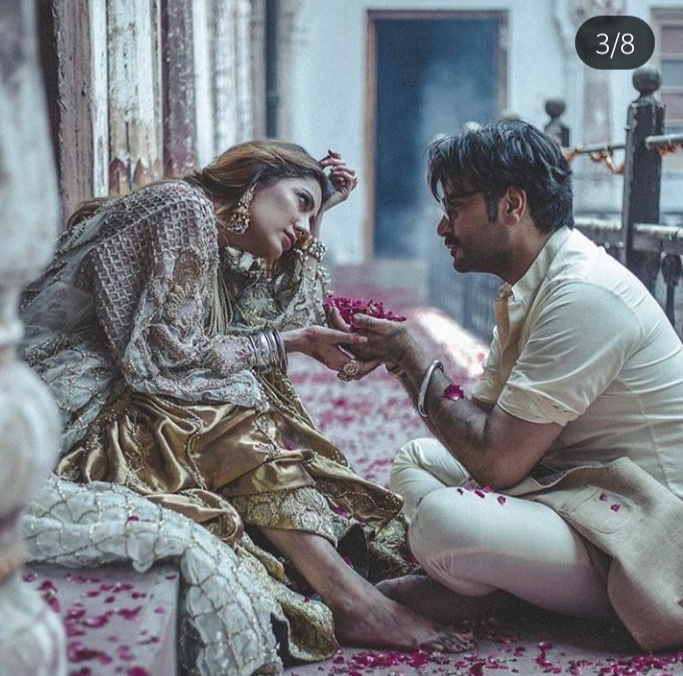