Mehwish Hayat is a beautiful, versatile and talented Pakistani actress, model and a singer who is in the industry for a long time and is impressing her fans with each powerful performance. She was honored ‘Tamgha-e-Imtiaz ‘ in 2019 by the president of Pakistan to her contribution in the television industry for which she was mocked by many people. 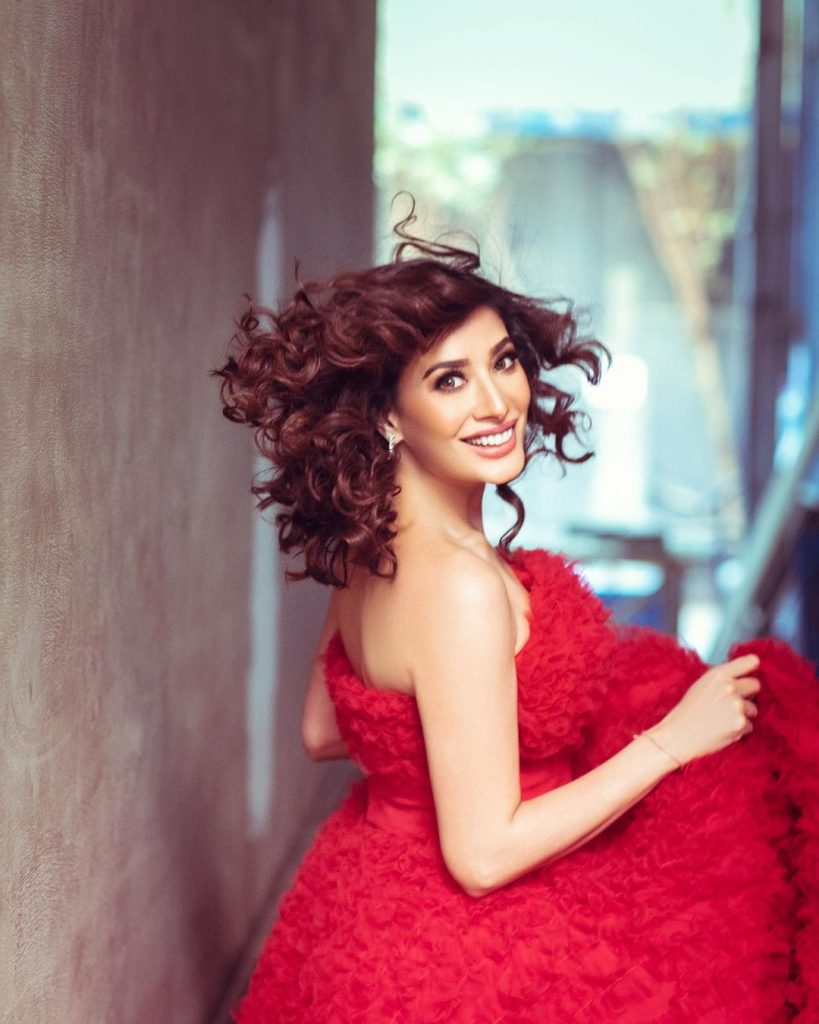 Lately Mehwish Hayat shared an esthetic picture of herself on her Instagram account, which seems to be from Mauritius island. 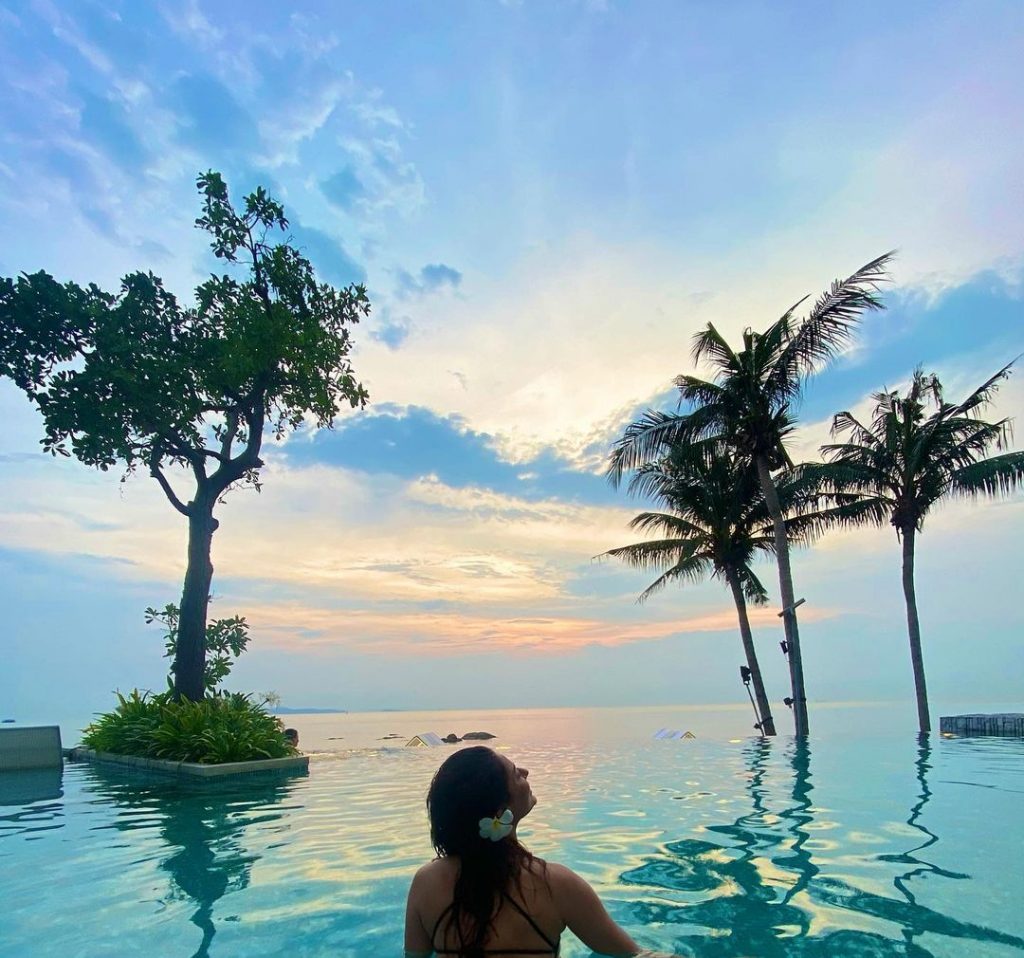 Mehwish Hayat has been often criticized for sharing bold photos several times and has been urged to remember the traditions of Pakistani society. Mehwish Hayat’s latest picture from Mauritius once again drew criticism. Let’s have a look on how public reacted on Mehwish’s recent picture!