Mehwish Hayat Will Be Hosting A Travel Show

Many of the television viewers have shown a wish to see some new shows on television which offer something different. Lately, some channels have started travel shows to raise the interest of the viewers.

The latest news is that Mehwish Hayat is busy right now in shooting one such show. She is in Turkey nowadays recording a show titled “Around The World With Mehwish Hayat”. The news is that this show will be shot in Turkey, Bangkok and Thailand. Mehwish Hayat has come a long way ever since she entered the showbiz industry. She has worked with many prominent people in the industry and she wishes to do so much more. 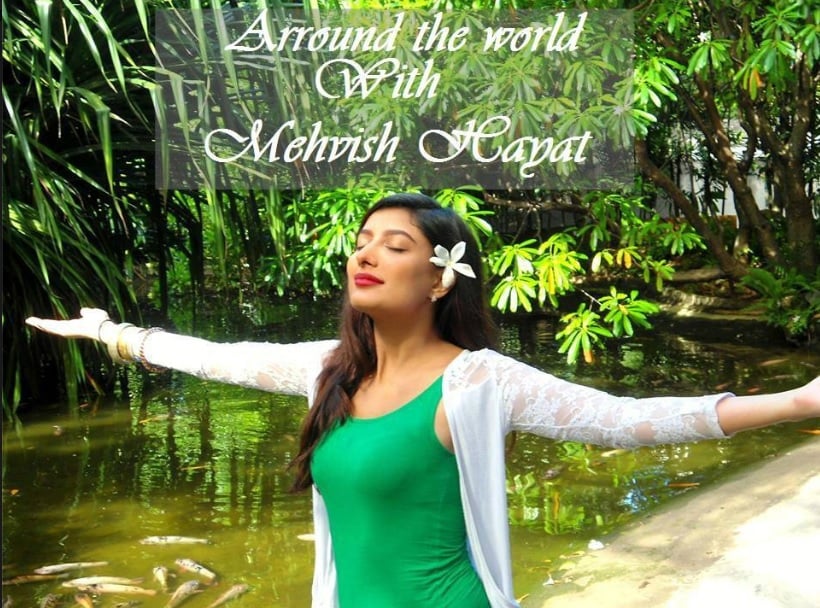