“Mera Naseeb” to air on an Indian Channel!

Pakistan’s drama industry has evolved significantly well over the last 10 years, making the country stand among the countries that are known for their quality in the world of entertainment. If you are following the series of remakes of Pakistani old movies, you would surely agree that there is a day soon expected when we would see our Lollywood industry flourishing as well. While we see the Turkish dramas running on our  local channels, it is more than a treat to find that even our dramas are now been watched by people all over the world and there are some Indian channels actually that are showing our tradition, our culture and our ideologies, also giving the credit.

It was humsafar that laid the foundation of this trend which never happened in the history of Pakistani entertainment where a pakistani show has been run on an Indian channel. Wonders, there was a time when the Pakistani audience went all nuts with the Indian drama craze, but now things seem viceversa.

Just after the successful airing of Humsafar on Rishtey TV, It is now Mera Naseeb which will be aired on the channel. The Indian audience seems anxious about the project and the  promo is already on air. Mera Naseeb is a Pakistani drama that went on air on HUM TV starring Syra Yusuf, Sanam Saeed, Adeel Hussain, Samina Peerzada, Rubina Ashraf, Bushra Ansari and many other names that contributed in making the drama a hit. 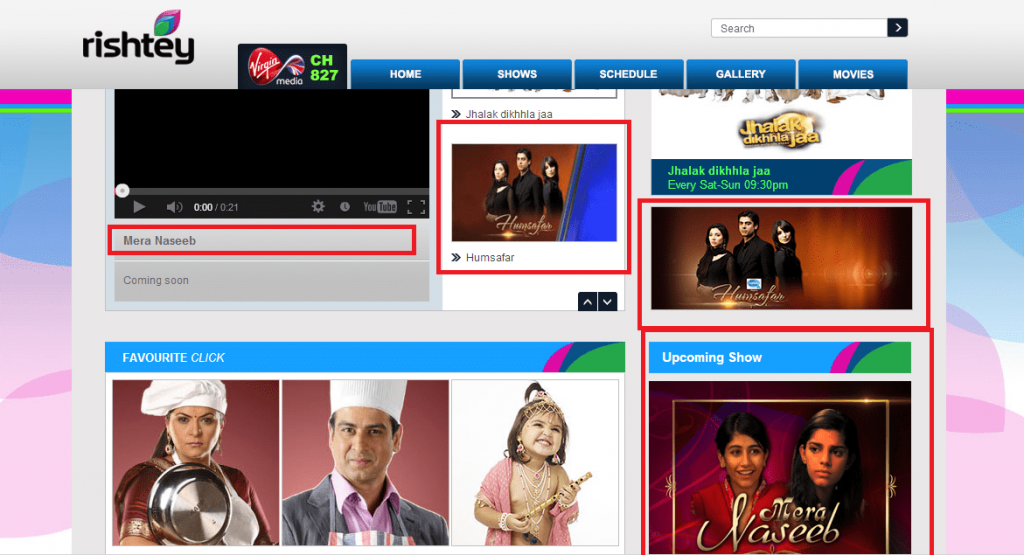 It seems like a treat to see our products been appreciated out of home and especially in India,