Meray Pass Tum Ho is an upcoming drama starring Humayun Saeed and Ayeza Khan in the leading roles. This drama is being directed by the iconic director Nadeem Baig who is known for his exceptional work on television and he has also directed some of the best films of Pakistan in the recent times. Humayun Saeed and Ayeza Khan will be seen as a married couple in this drama. From these pictures it looks like Kubra Khan may also be part of the show. The only thing we know for a fact right now is that Ayeza Khan and Humayun Saeed will be playing the leading role in the drama. Ayeza Khan keeps on sharing pictures from the sets on her instagram page. She is very excited about this project. It is going to be a Six Sigma Plus Production.

Here are some BTS pictures of Meray Pass Tum Ho. 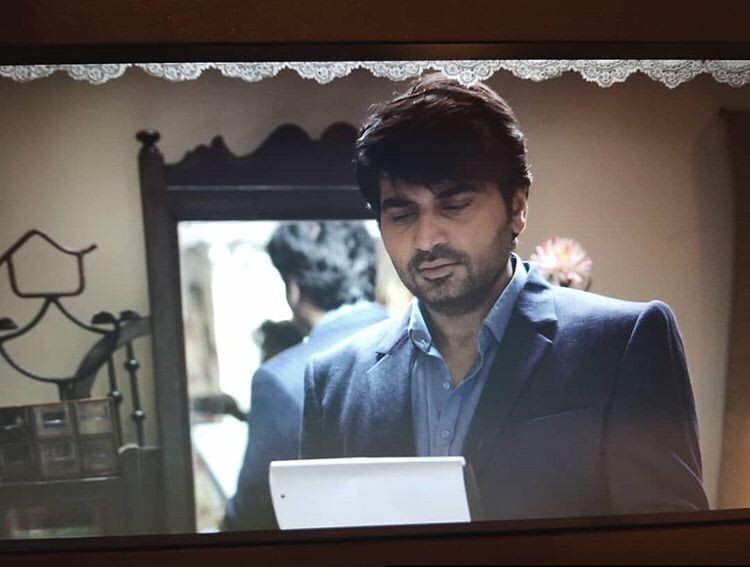 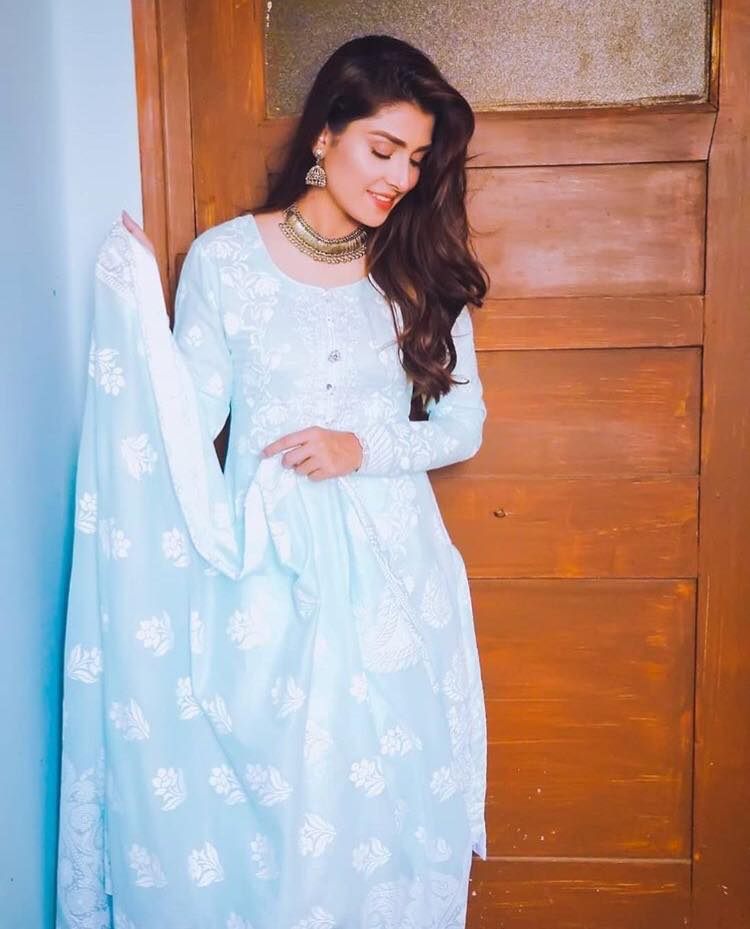 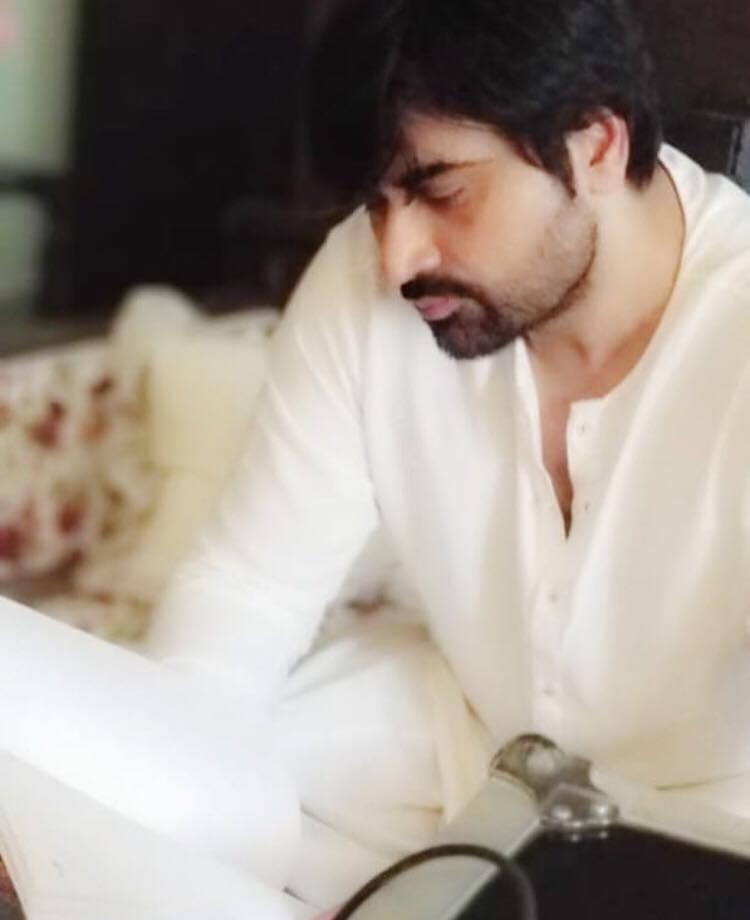 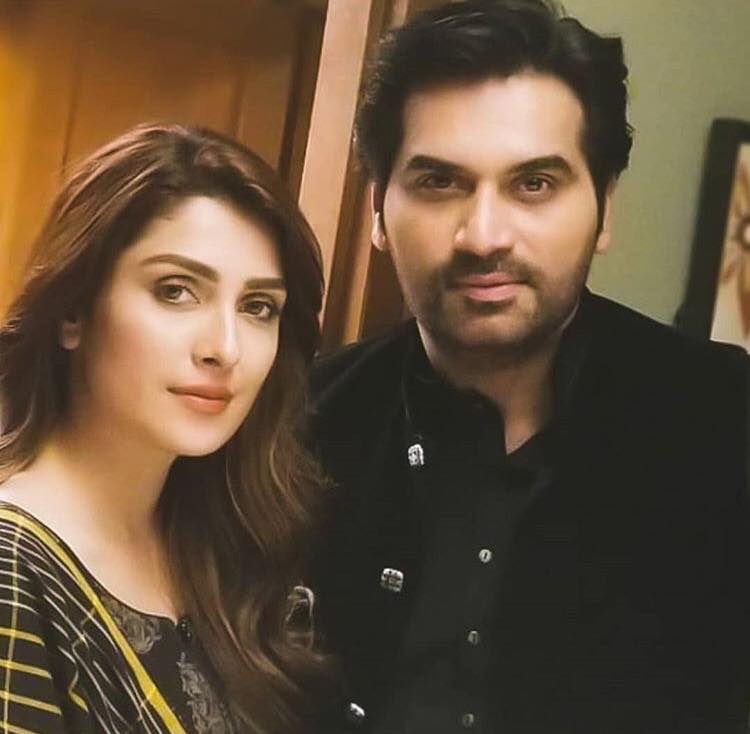 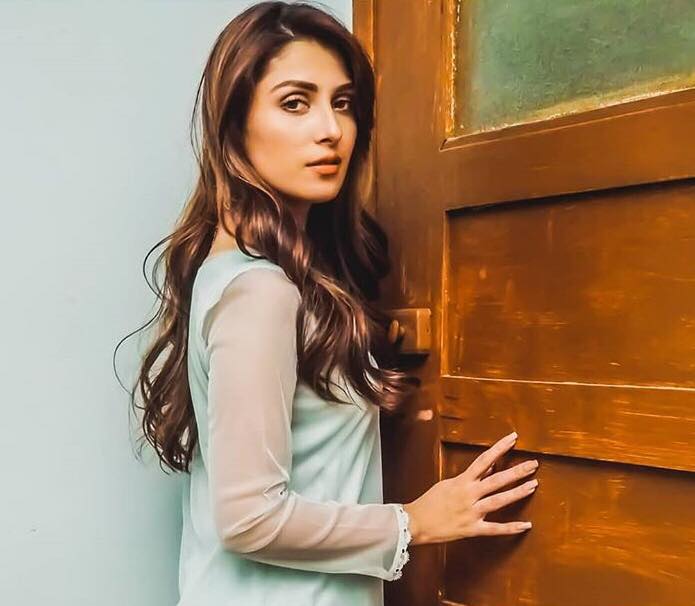 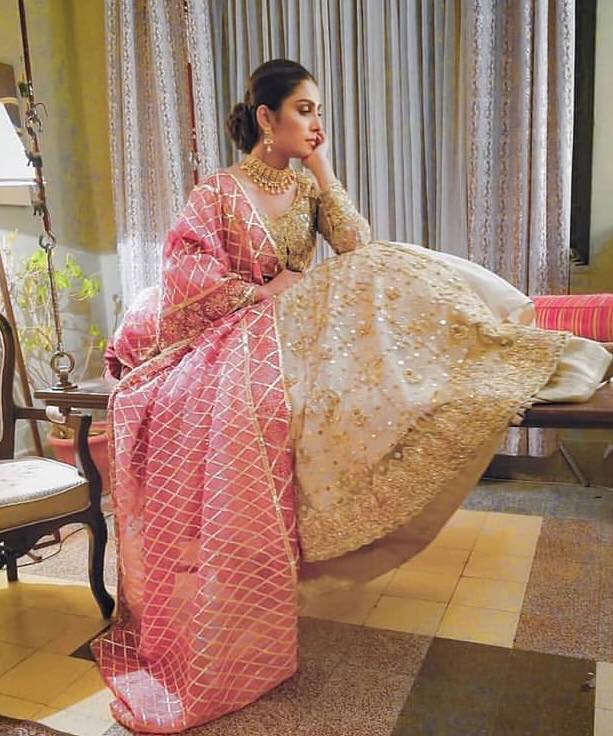 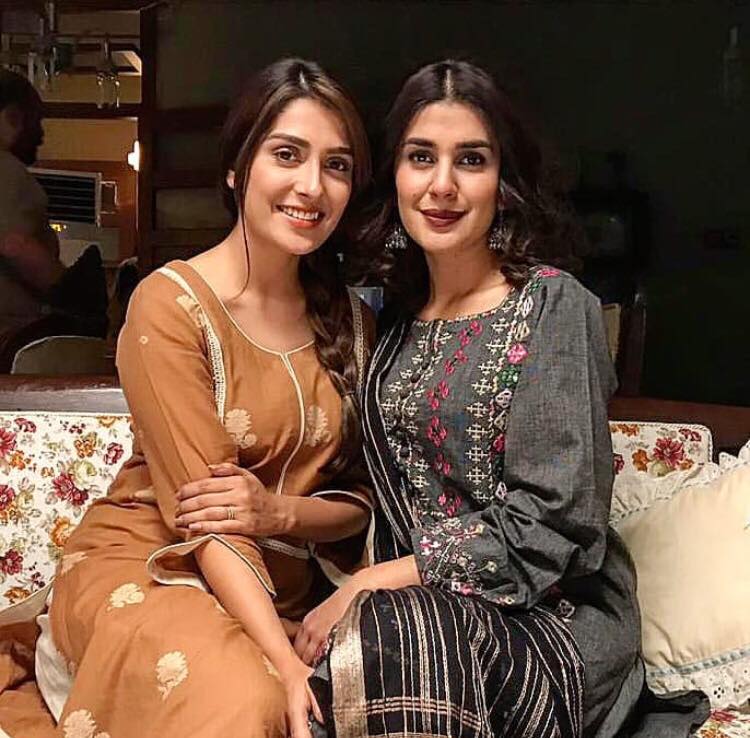 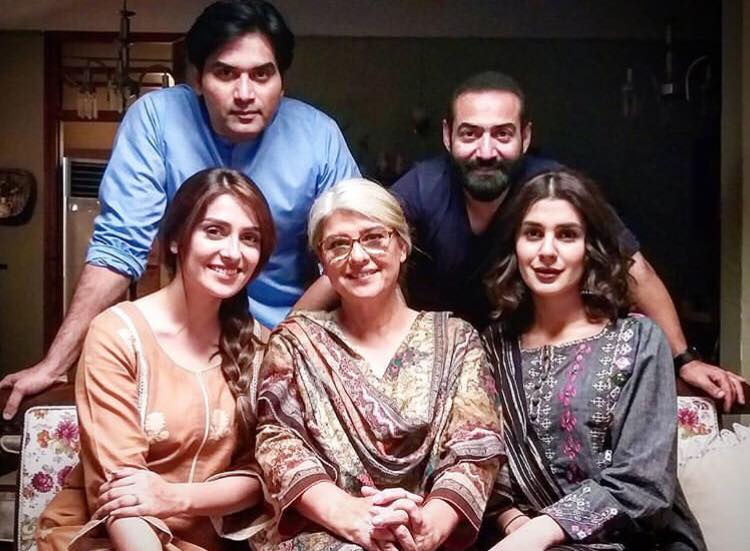