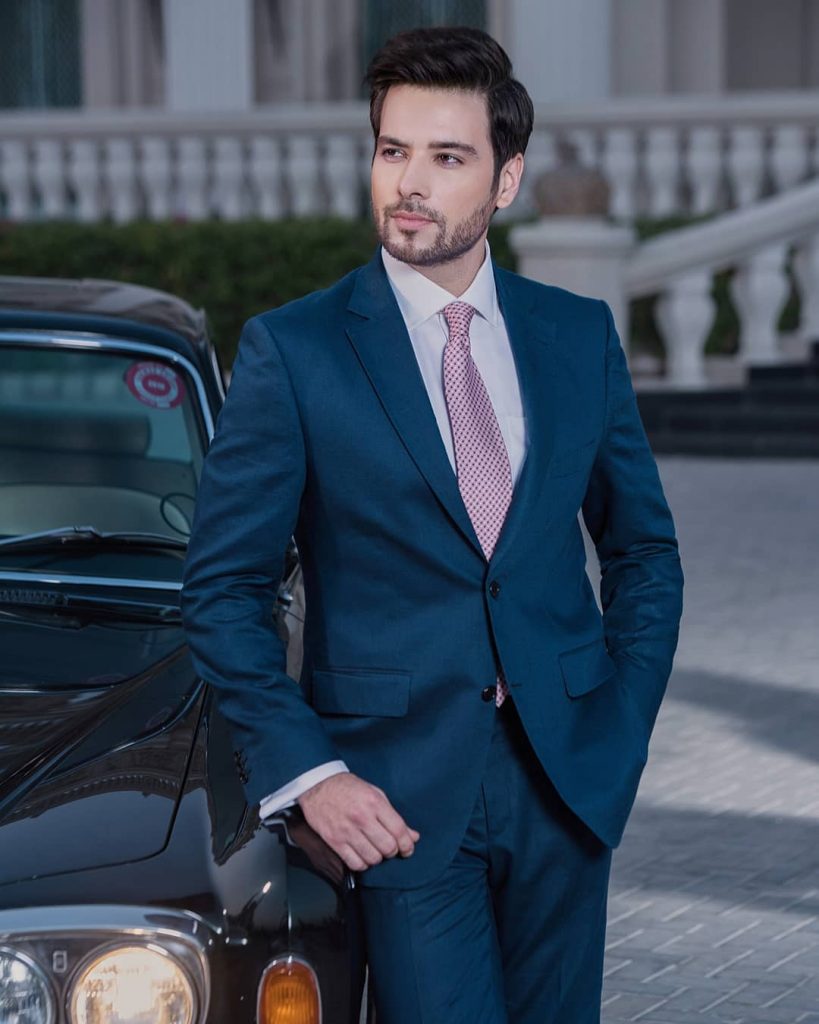 His drama Ruswai also got a lot of applause and accomplishment. His drama Khuwab Nagar ki Shehzadi is also on air now a days. 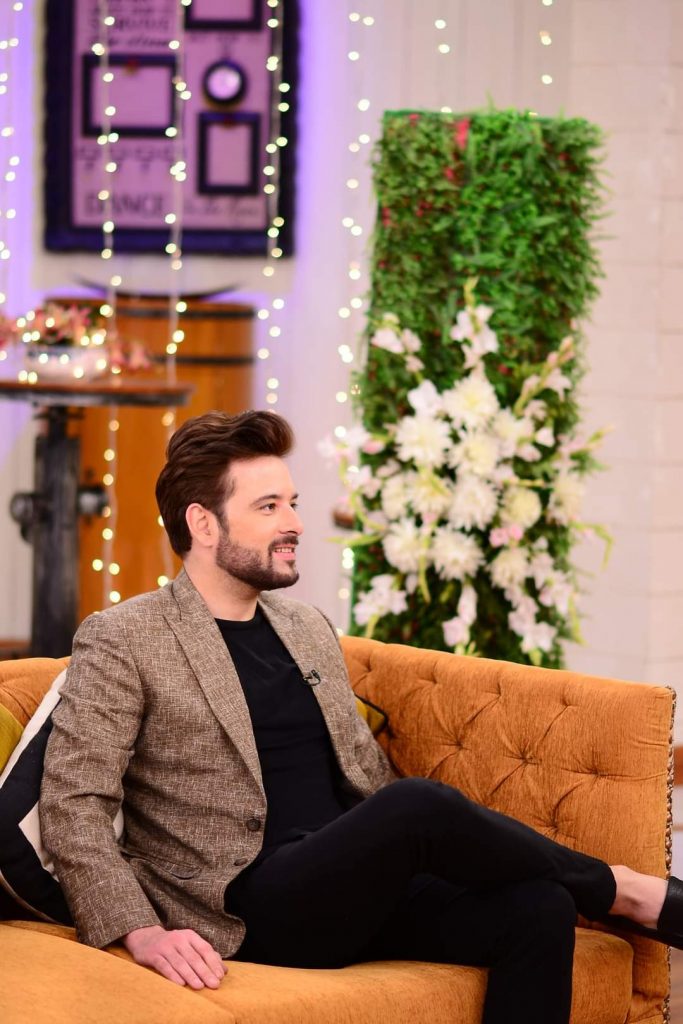 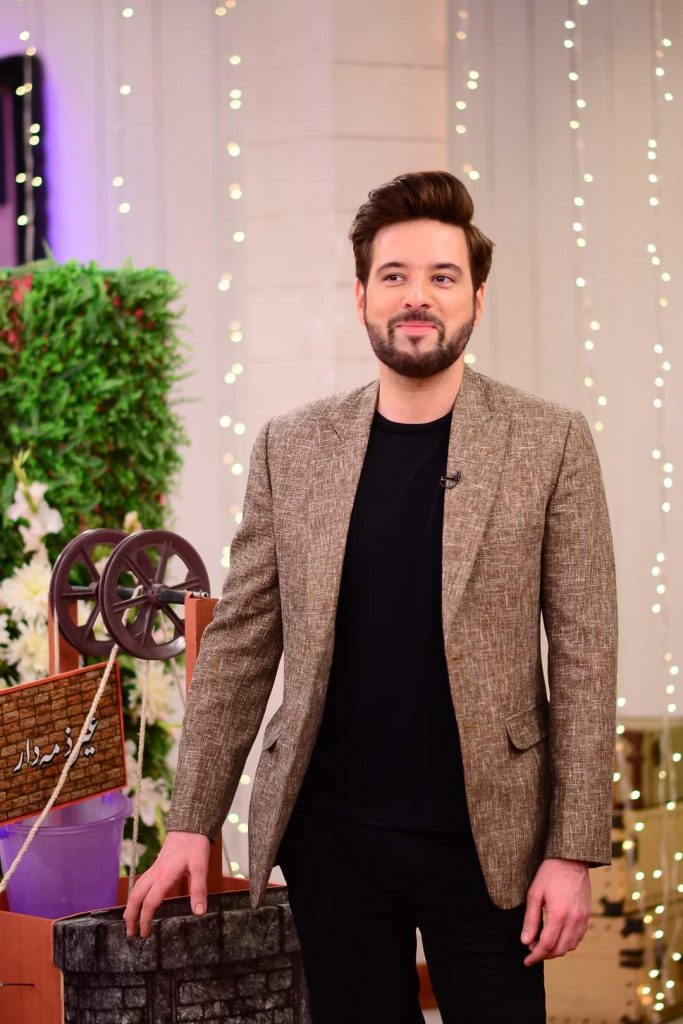 Talking about his drama Khuwab Nagar ki Shehzadi Mikaal said that the drama has a serious message other than entertainment purpose that one should not make such a mistake in real life like the act of cheating and second marriage . It may bring a lot of sufferings in one’s life. 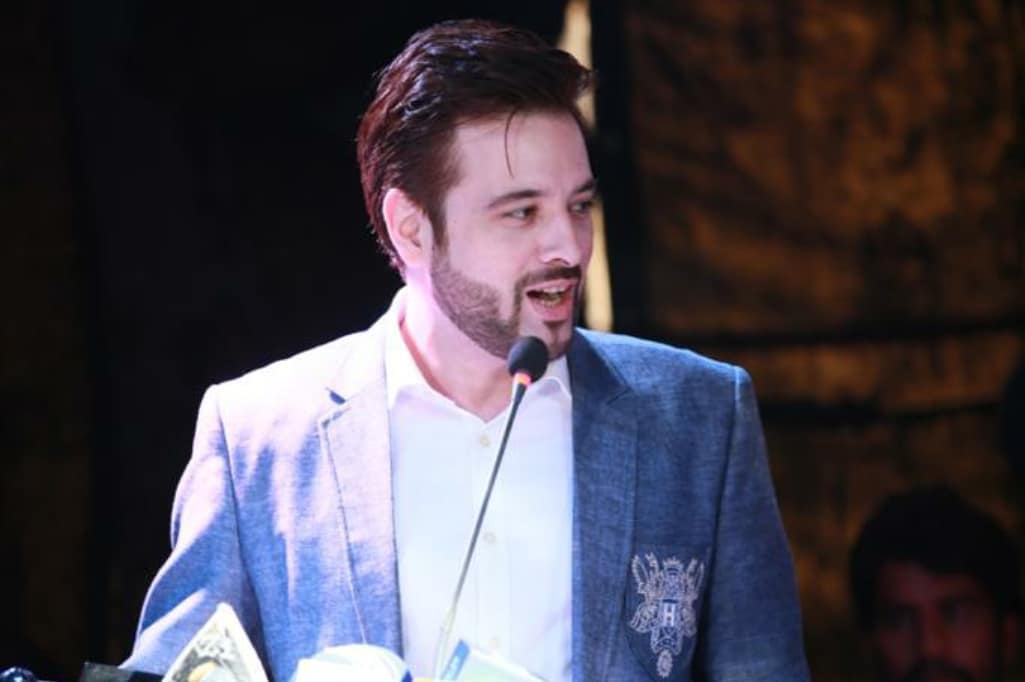 He further said that it was the girl who attracted the man in drama but again he wasn’t innocent and later he will realize about his grave mistake.