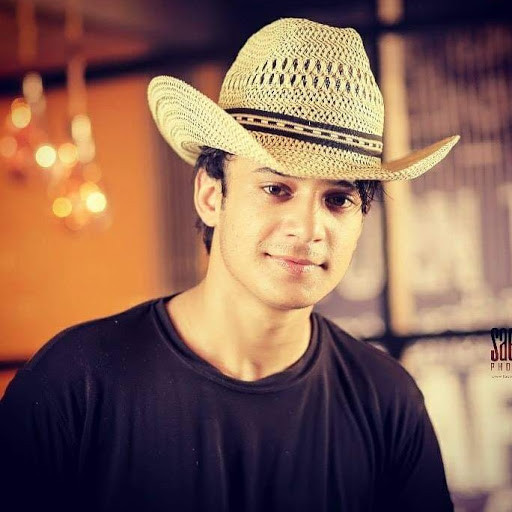 Recently , he was invited in a Neo News Morning Show for doing comedy and mimicry but he after seeing an unrest in the show lost his temper and started fighting. 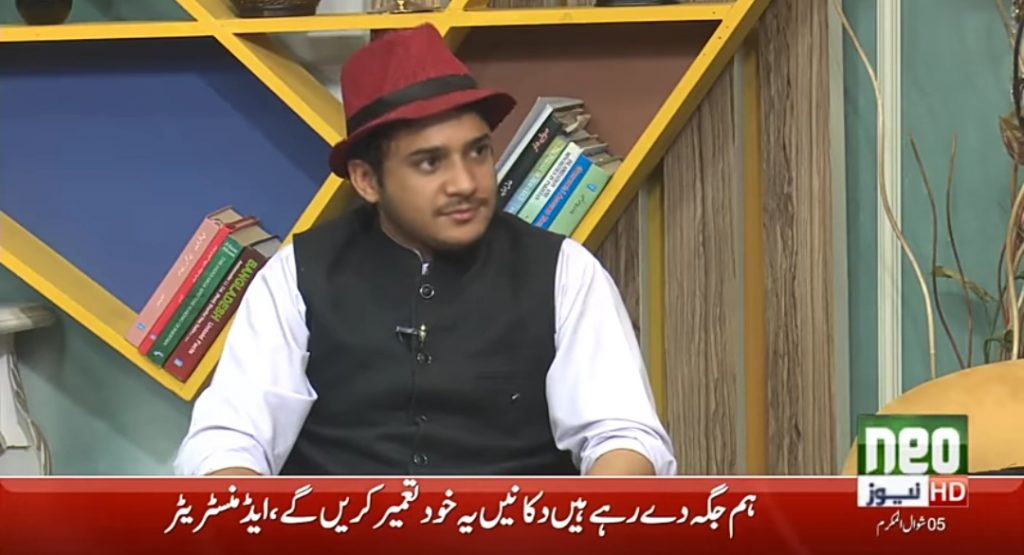 Syed Basit Ali said, ” what kind of vulgarity and obscenity you people are showing in live show ” 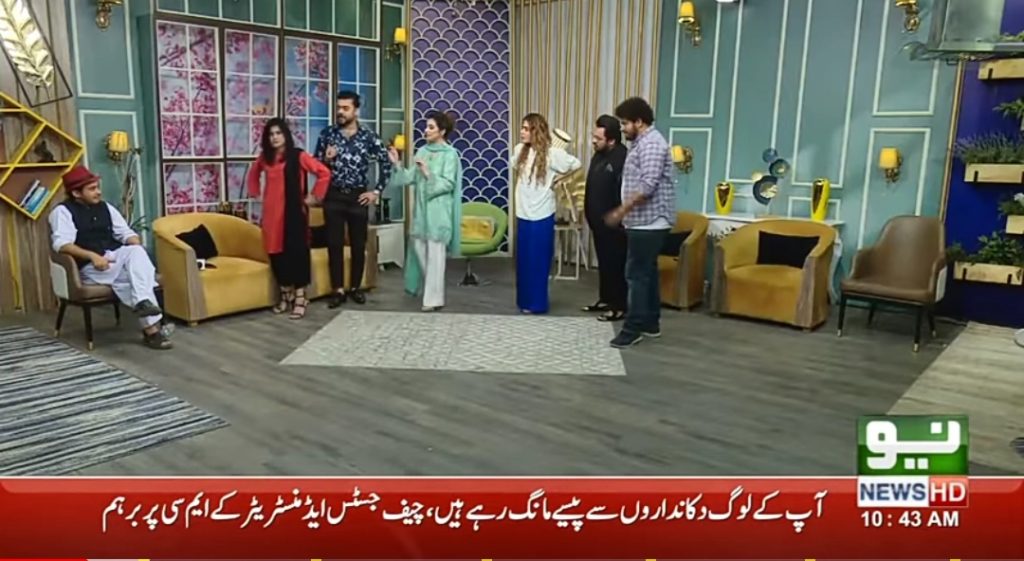 To his opinion the anchor and guests got angry and asked, ” What are you doing in this obscene show”

Basit Ali said that he was invited for mimicry and here they are doing dances and other things. 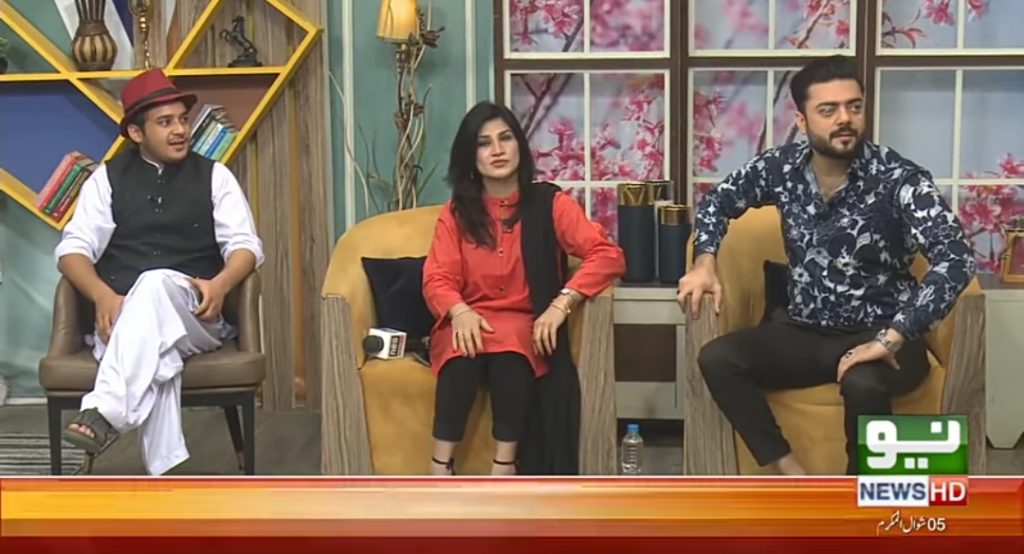 He further said , ” our society doesn’t allow us to do such shows , you guys are doing absolutely wrong ” . He also taunted the participants that how do their spouses allow them to participate in such vulgarism.

Here is a detailed video for you guys.