Minal Khan is a popular name of Pakistani television industry, she has done numerous hit projects, she is also enjoying the public’s attention and fame since the time she joined the industry. Minal is also a young and successful entrepreneur. Popular television dramas of Minal Khan are Nand, Jalan , Hassad and Ishq Hai, these dramas brought her considerable popularity and success. Minal is happily married to the love of her life Ahsan Mohsin Ikram, both the celebrities make a super charming couple. They love each other and don’t shy away to express their affection infront of the world. Lately, both are enjoying their married life. 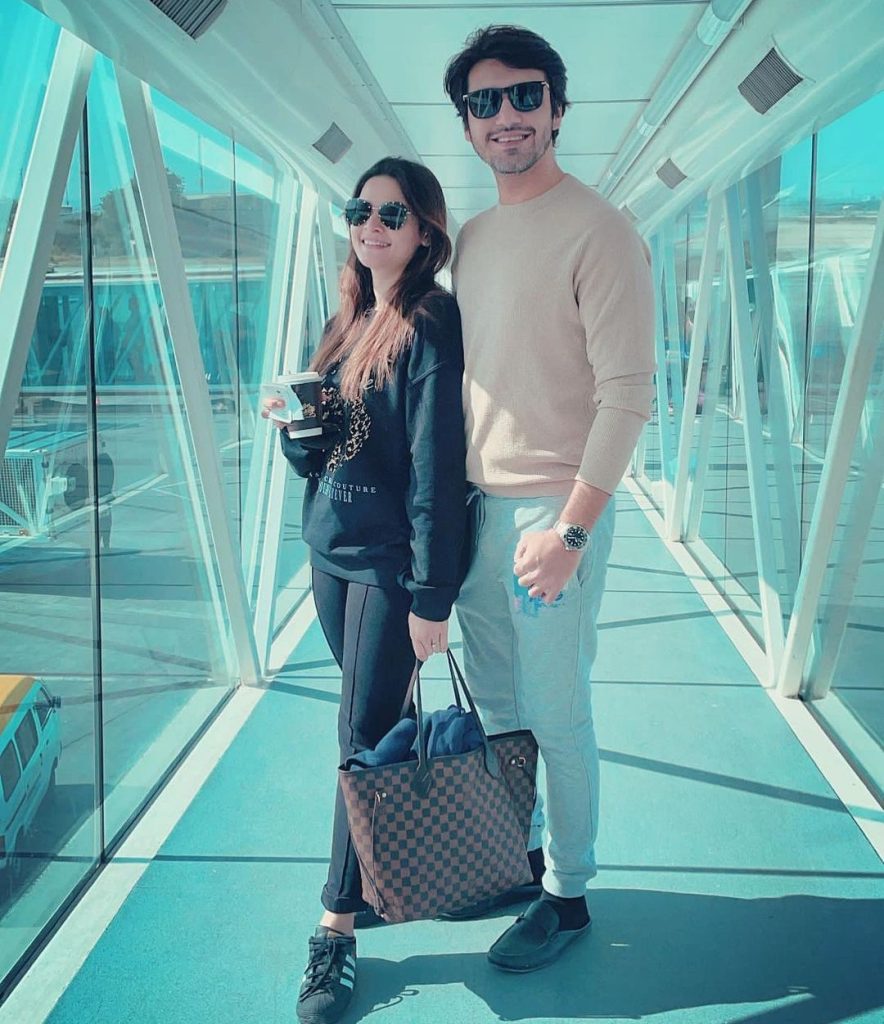 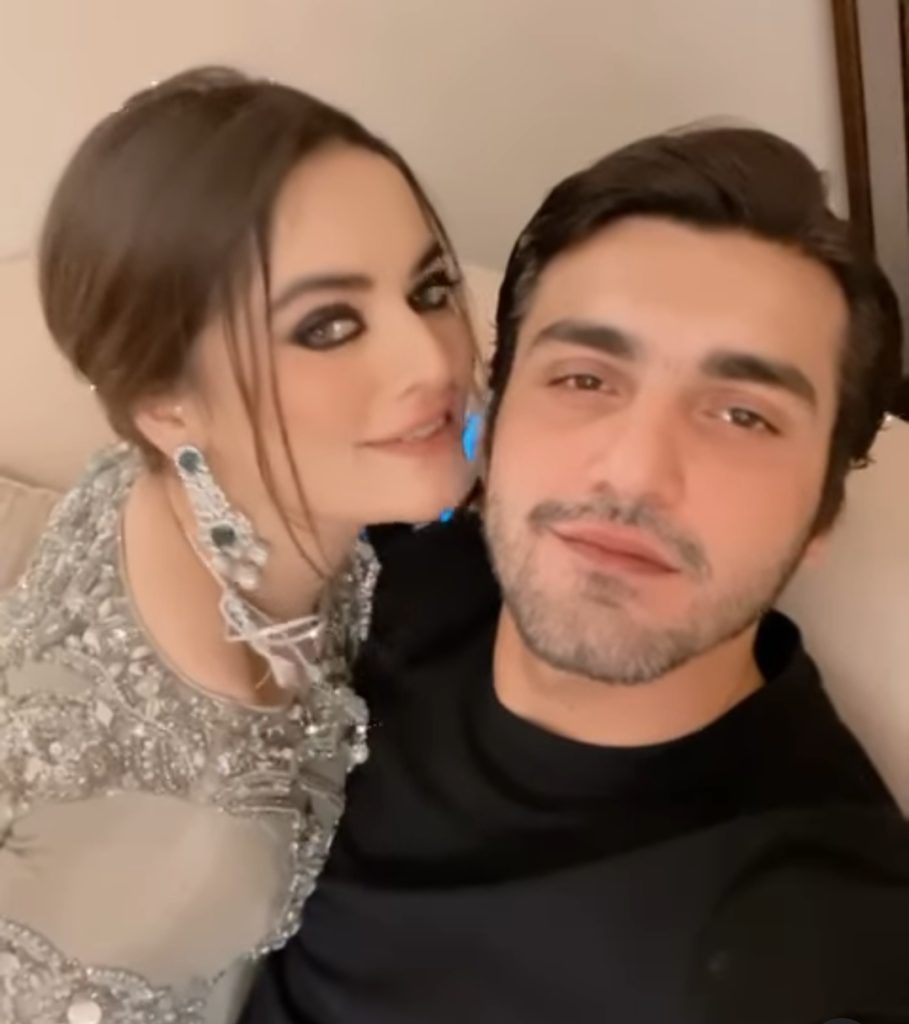 The lovely couple came at the popular TV show Time Out with Ahsan Khan where they gave a few fun messages to popular media celebrities. 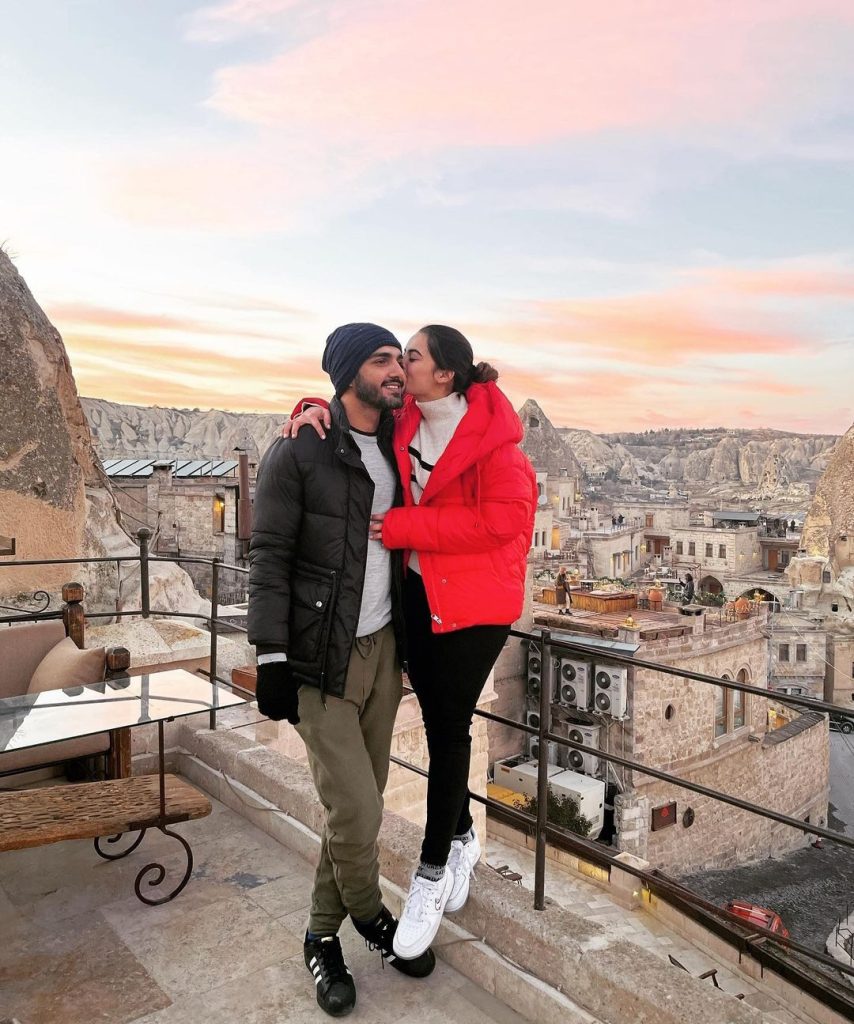 Talking about Muneeb But they said that he is very nice, he’s very much diet conscious and does not eat anything, he does a lot of work out too, we feel sorry for him. 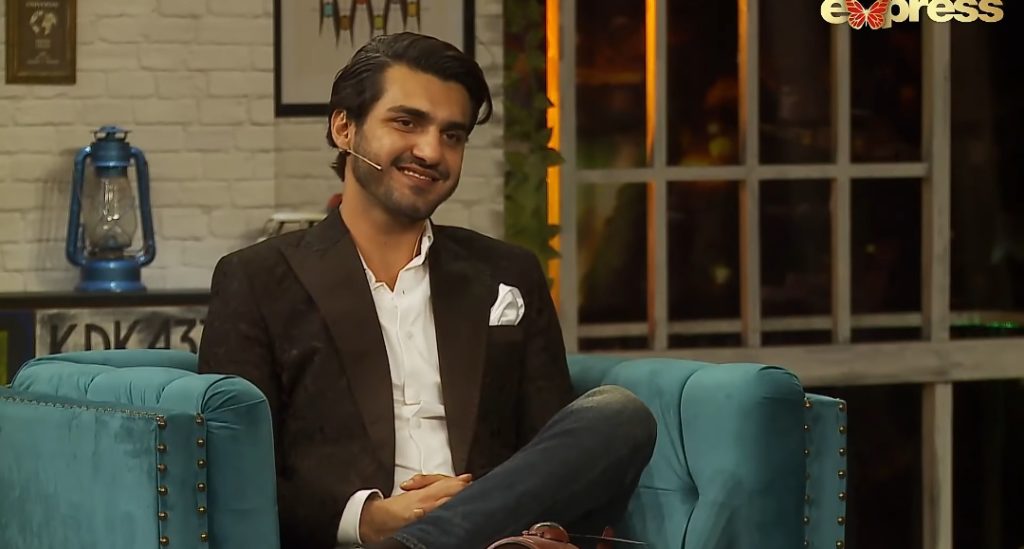 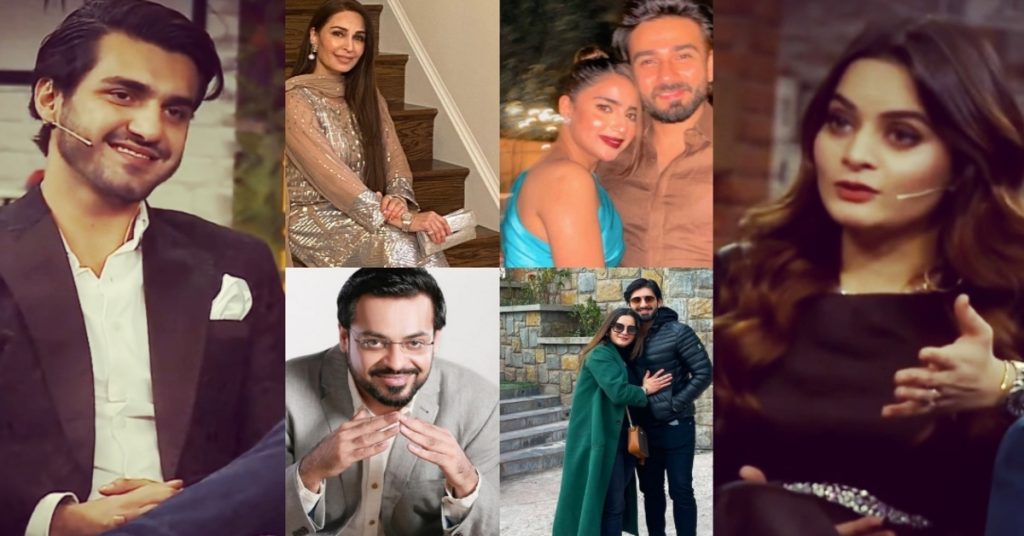 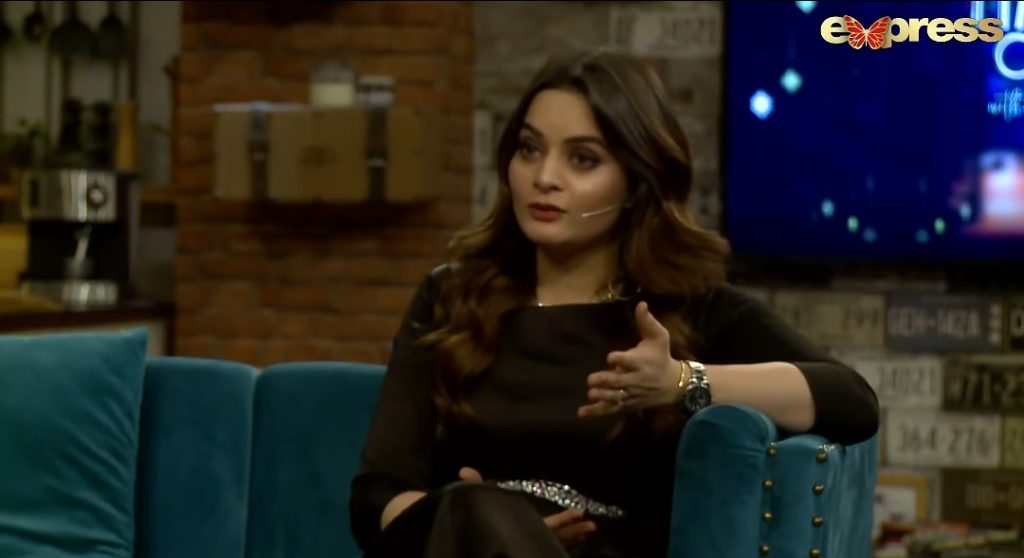 Talking about Ali Ansari and Saboor, they congratulated both Ali Ansari & Saboor on their wedding which will be in January 2022. Talking about Reema, Minal Khan said, “Reema Ji never ever cut your hair they are so pretty and look gorgeous” .Talking about Aiman Khan they said, “stop doing party and concentrate on your own life”.