Minal Khan Talks About Her Relation With Ahsan Mohsin Ikram

The gorgeous and very talented actresses of Pakistan Minal Khan and Saboor Aly were recently spotted in a show “Time Out With Ahsan Khan”.

Saboor Aly talking about Ahsan Mohsin Ikram mentioned that “I am Minal’s bestfriend so I have met Ahsan a couple of times and he’s a really nice guy.” 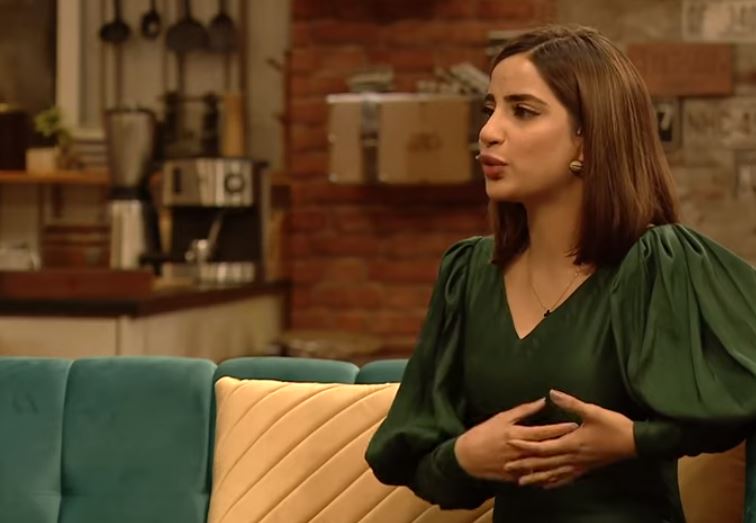 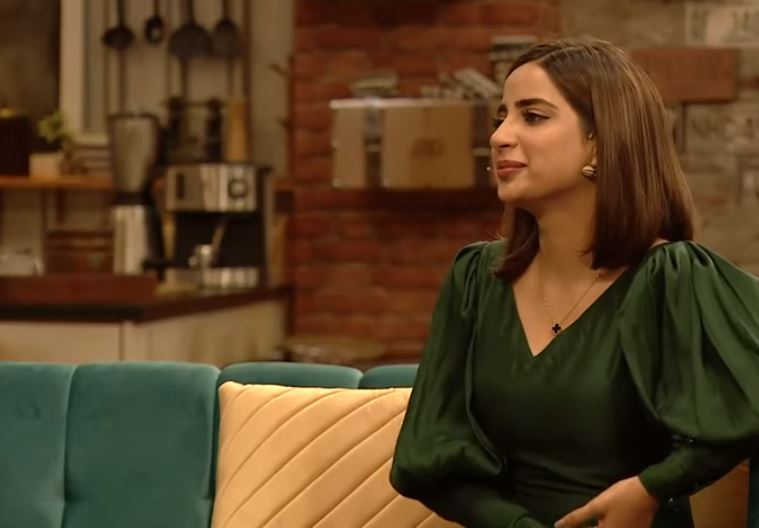 Minal while disclosing her relation with Ahsan Mohsin Ikram mentioned that “The thing which matters the most to me is respect and Ahsan is a guy who not only respects me but respects all the people related to me. That is an amazing thing.” 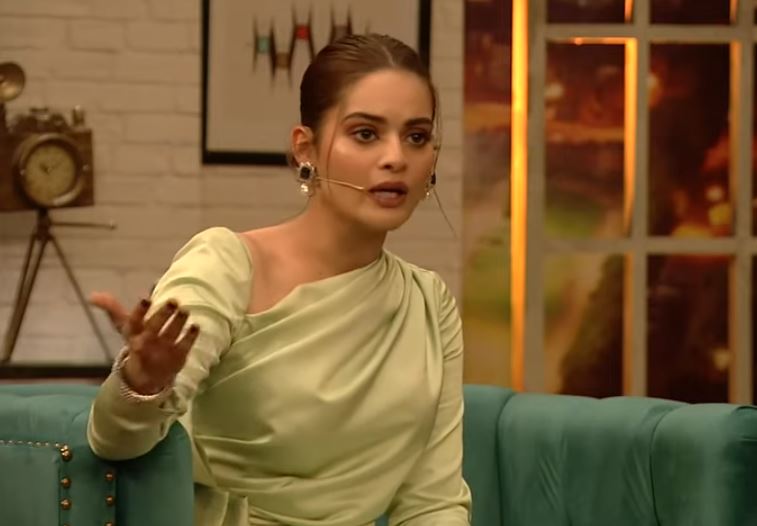 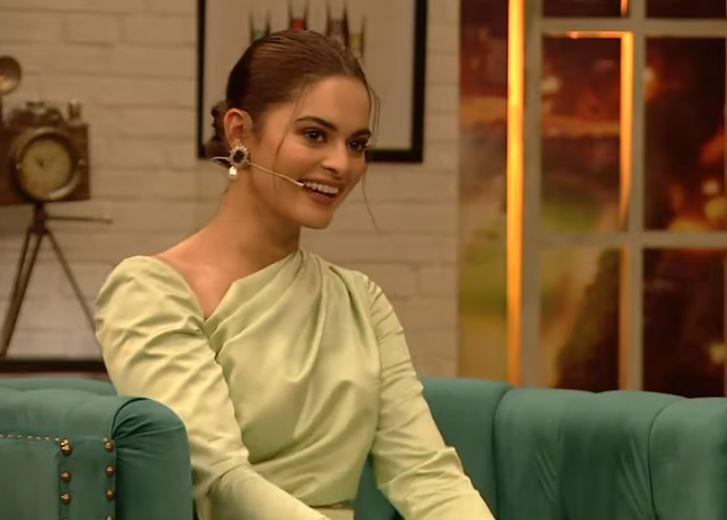 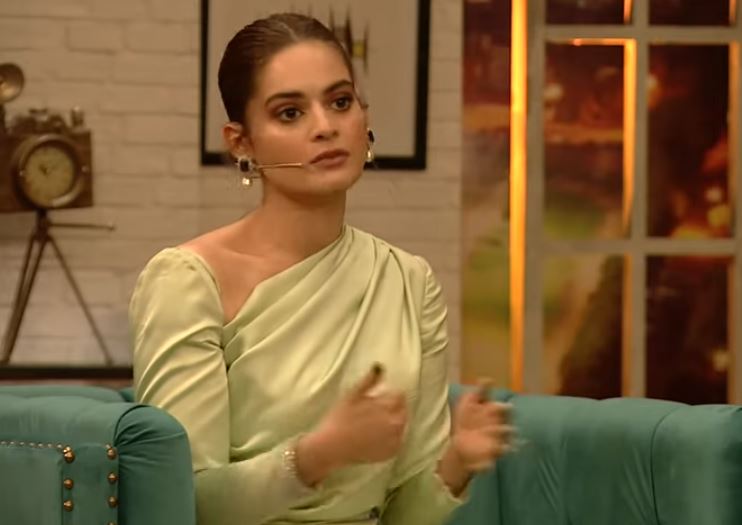