Minal Khan is a famous Pakistani actress, she is a twin sister of popular actress Aiman Khan. Both the actresses are so popular among the fans and have a really huge fan following on social media. Minal Khan has worked in many amazing and hit dramas but her most recent dramas are “Nand” and “Jalan” telecasted on ARY digital. She has played a really negative character in the drama serial ” Jalan” and was really criticized by her fans and people on social media. 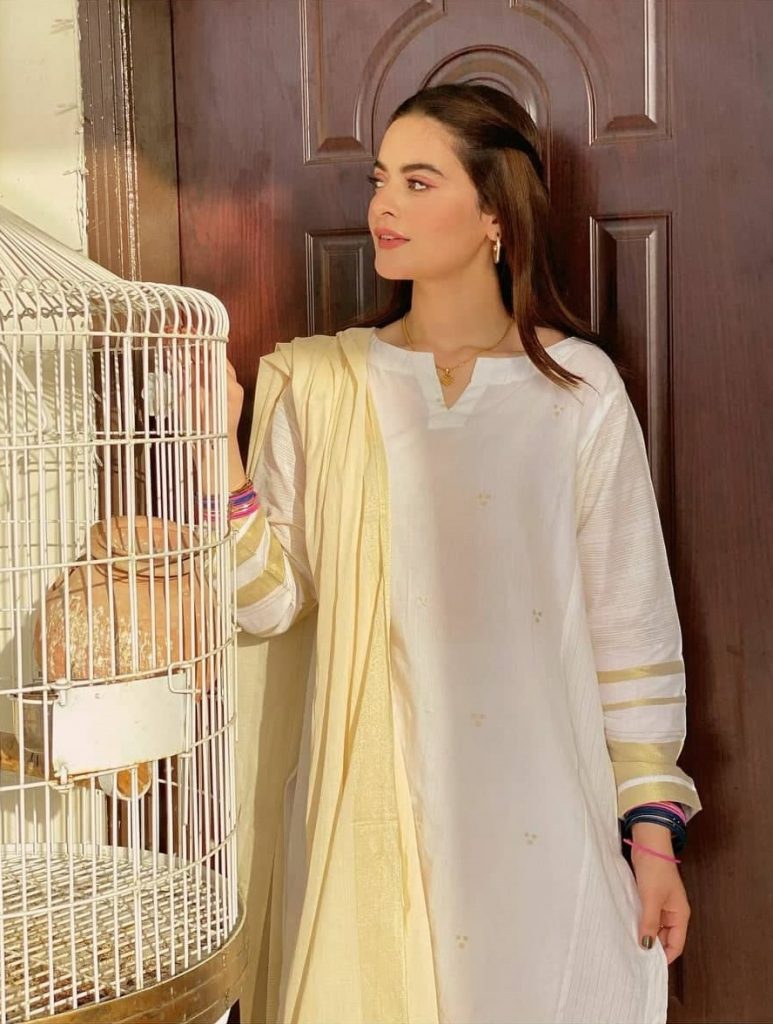 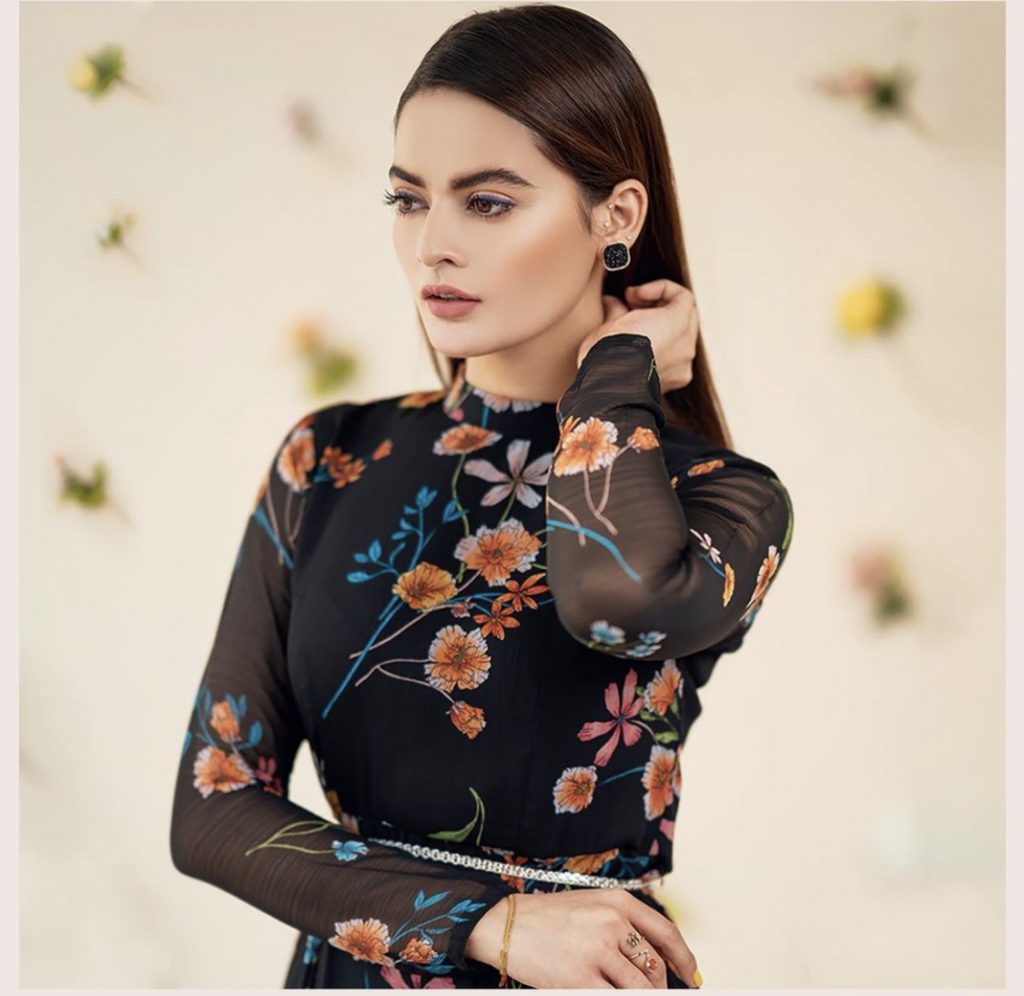 Minal Khan has recently visited Indus Hospital where she met children fighting cancer and spent some time with them. She has shared on her Instagram that she wanted to visit there for the longest time and it finally happened. She has also urged her fans to visit the cancer-fighting warriors and thanked the hospital for inviting her. 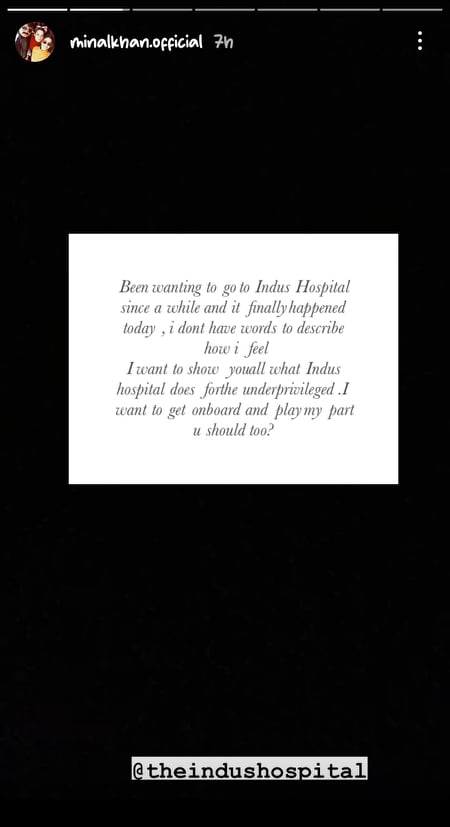 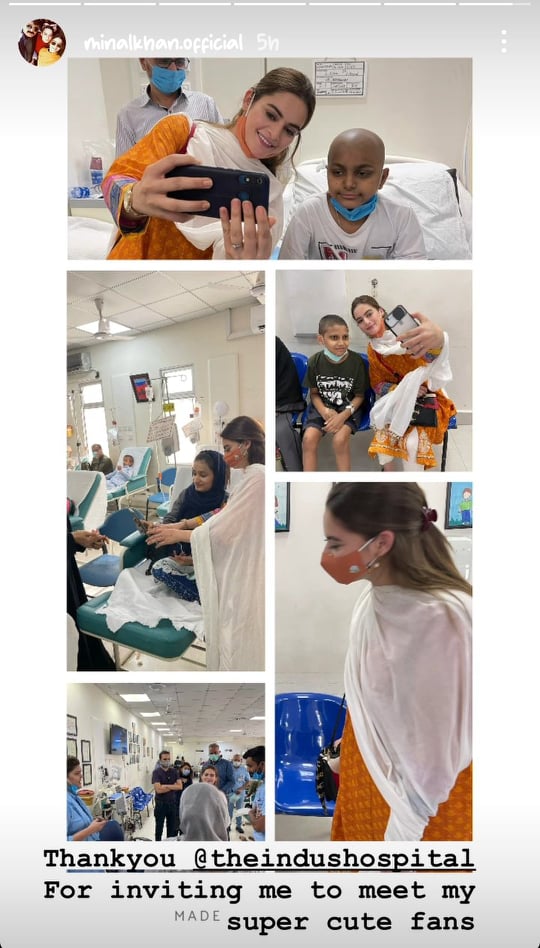 Minal has also shared adorable pictures of the moments spent with the children. Let’s have a look at the pictures. 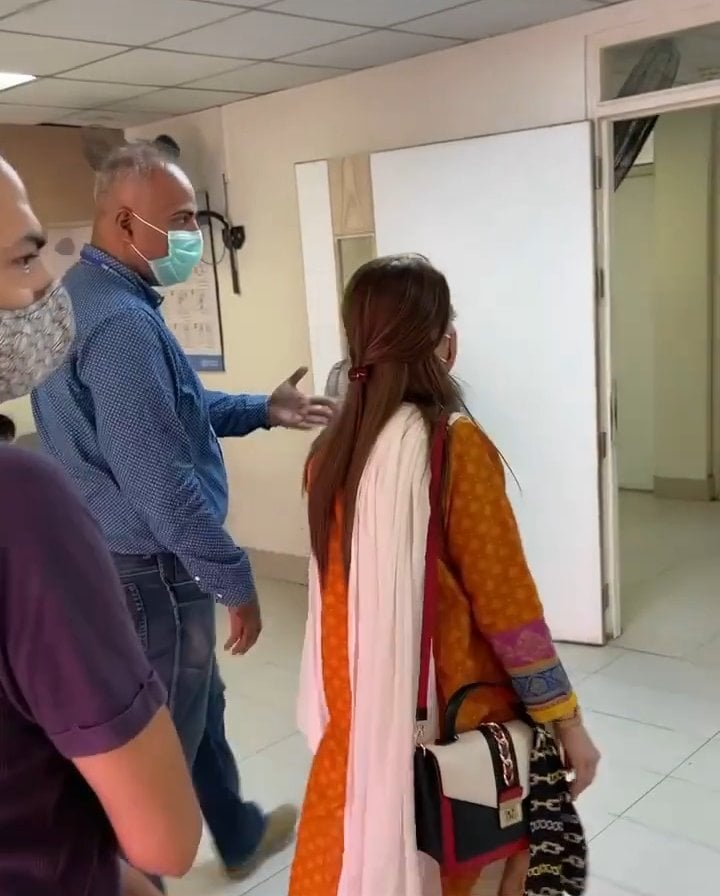 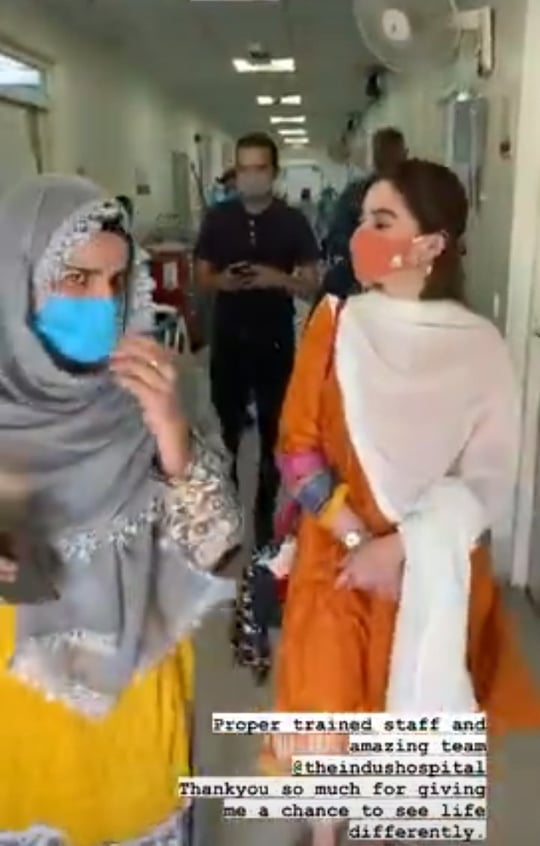 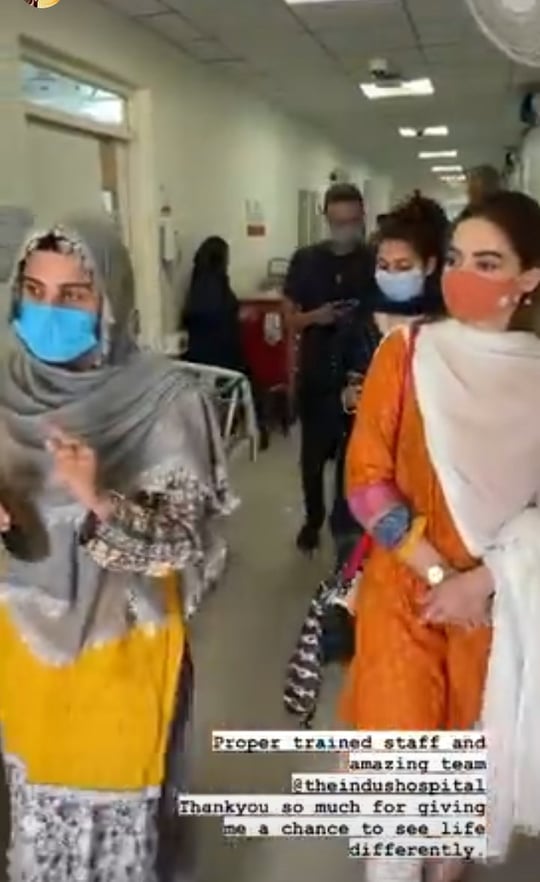 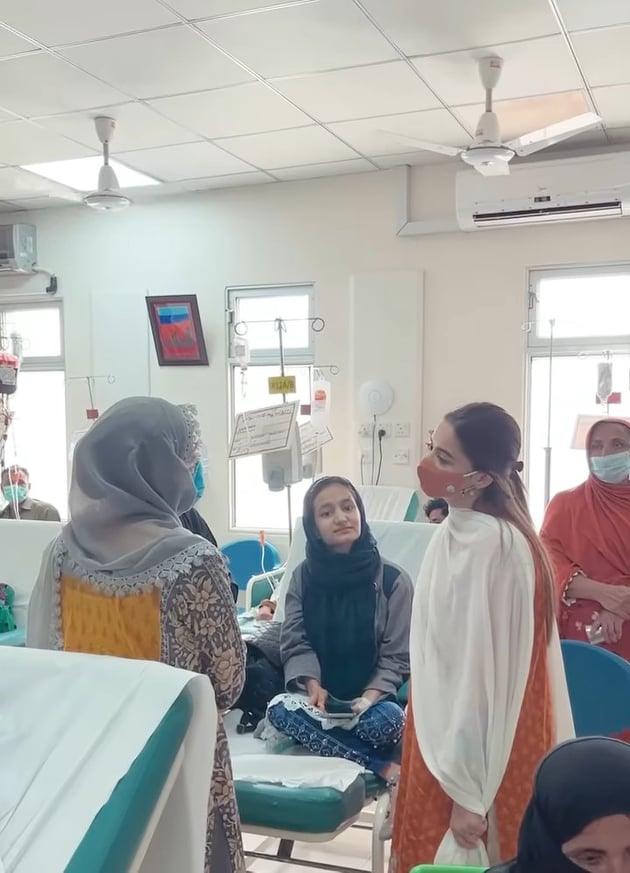 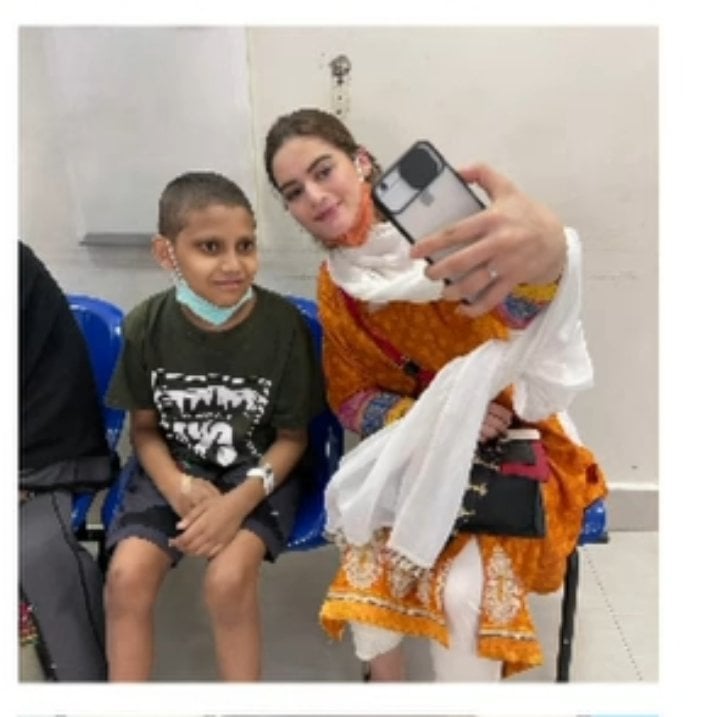 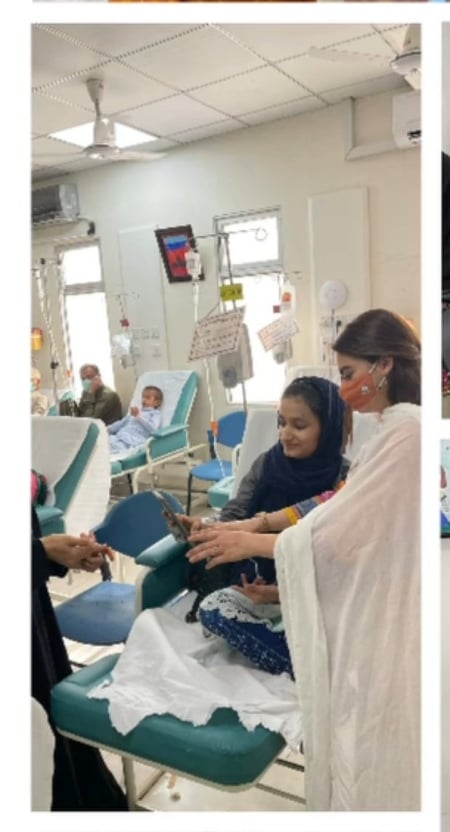 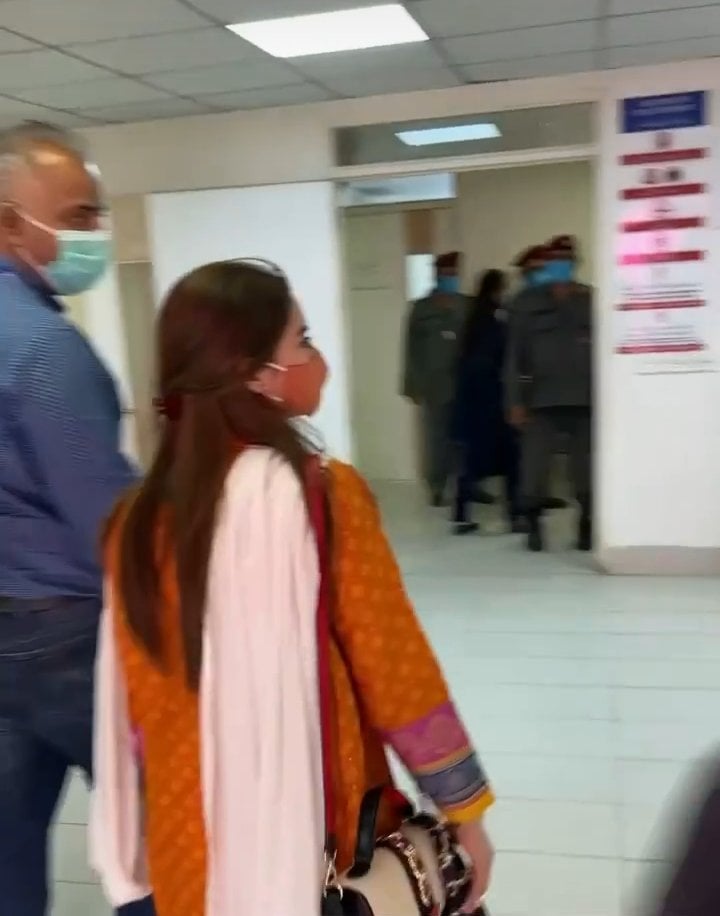 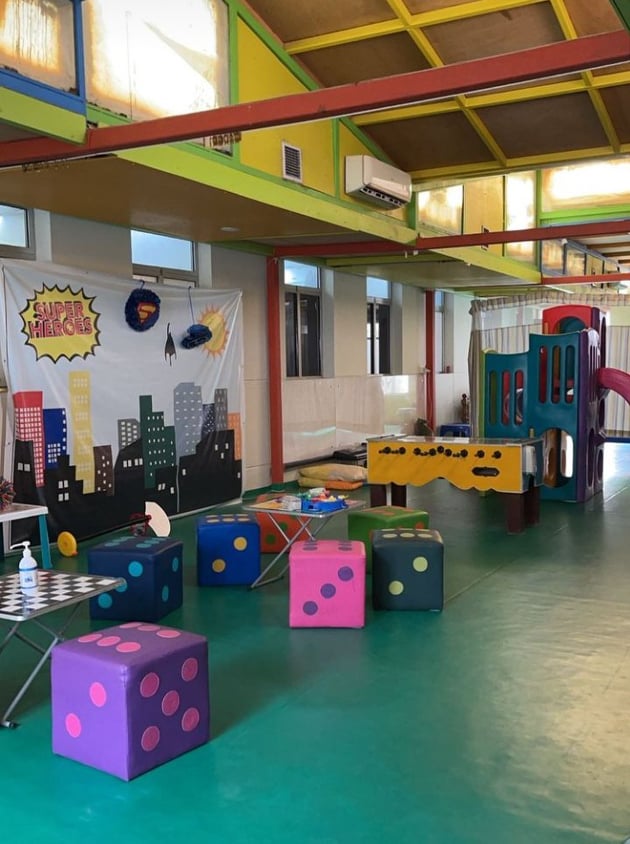 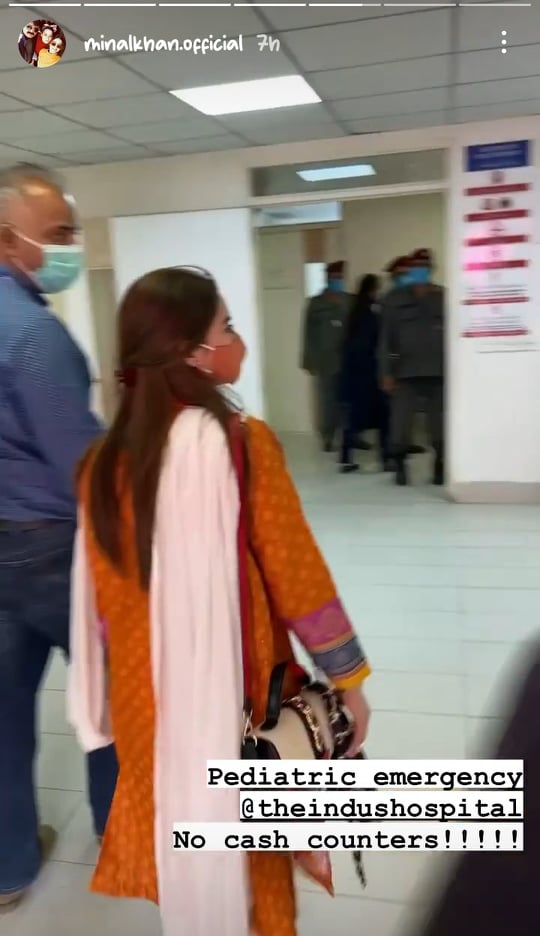