Minal Khan is a young and alluring Pakistani actress who started her showbiz journey as a child star and today she is considered as one of the leading actress of Pakistan. She has worked immensely hard to obtain this position, from supporting characters to becoming the main lead. Minal is one of those actress who often receives backlash from the audience for several reasons. 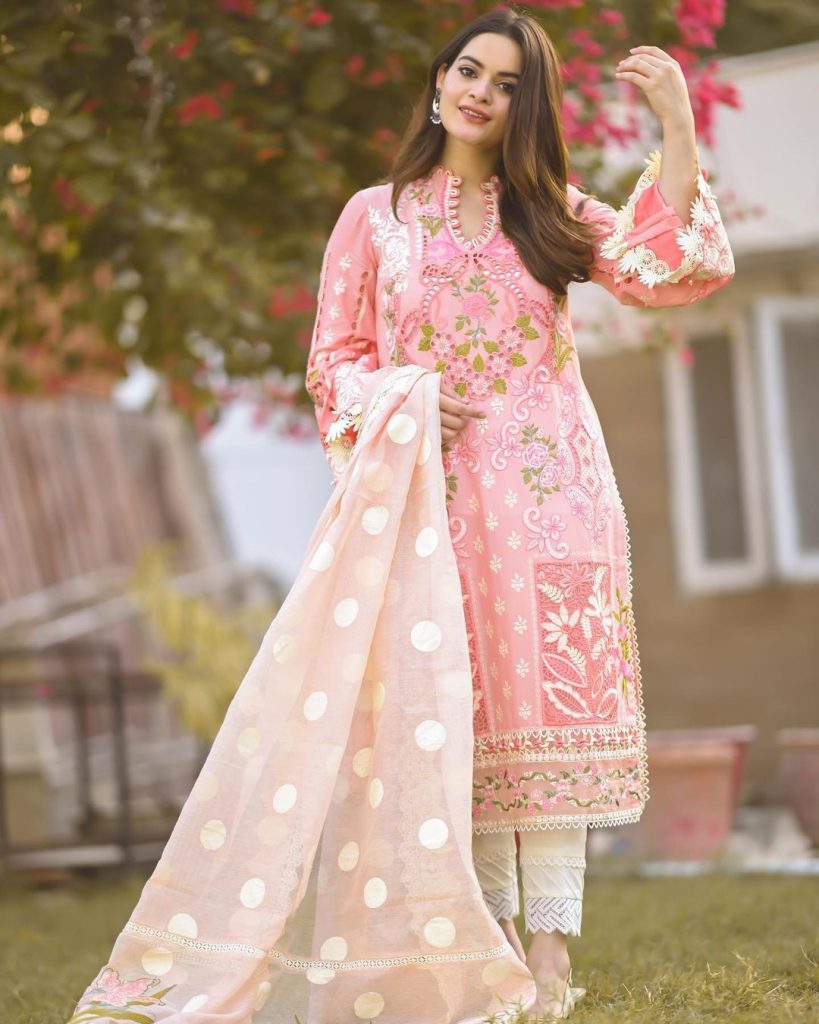 Lately, Minal’s husband Ahsan Mohsin Ikram took to his official Instagram handle to share a video of wife Minal Khan. The video shared by Ahsan shows Minal preparing for iftar at her home, while she was dressed in a western attire, have a look! 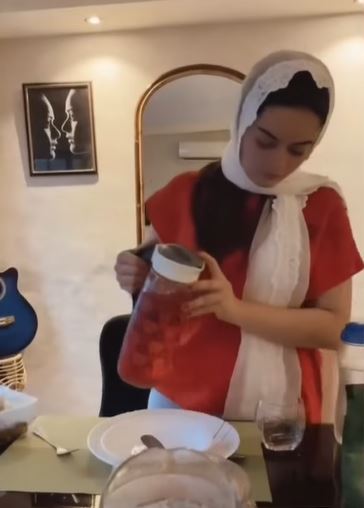 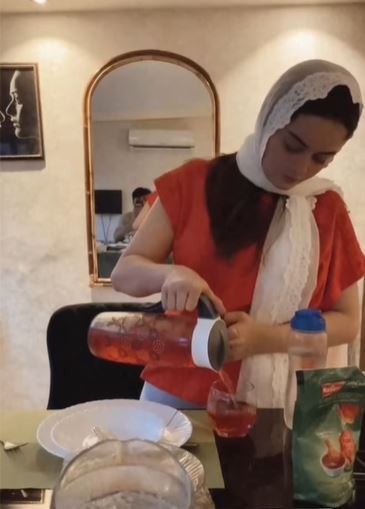 Right after the video popped up on social media the audience was quick enough to respond. The netizens pinpointed Minal’s outfit and bashed her for wearing such clothes at iftar. Here’s what audience had to say! 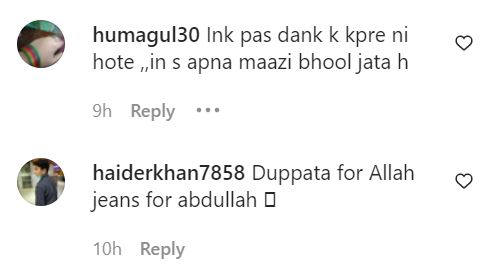 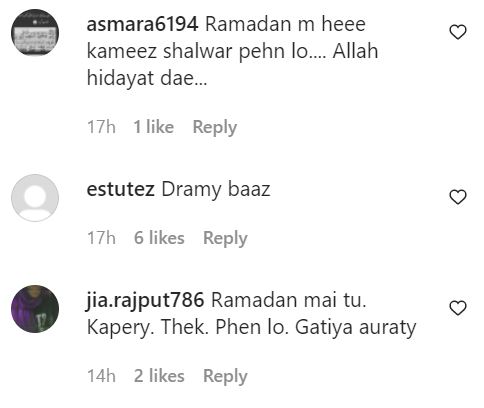 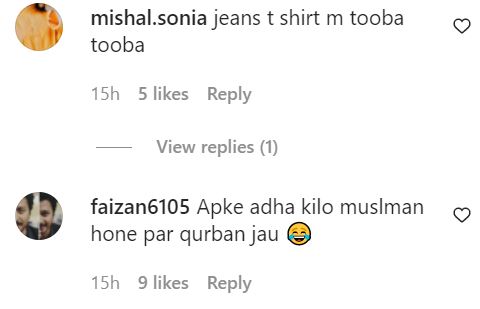 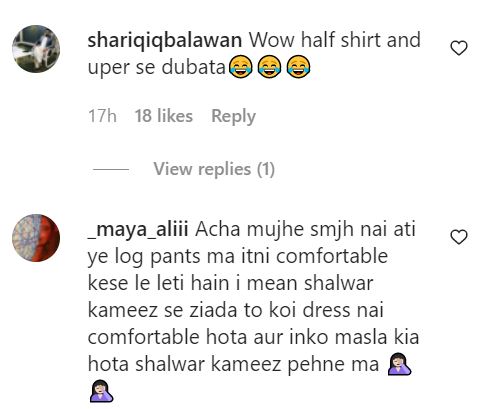