Minal Khan is a beautiful Pakistani actress who’s fame has grown after doing some back to back hit dramas like Hassad, Jalan and Nand. Her drama Qismat also garnered appreciation by the fans. 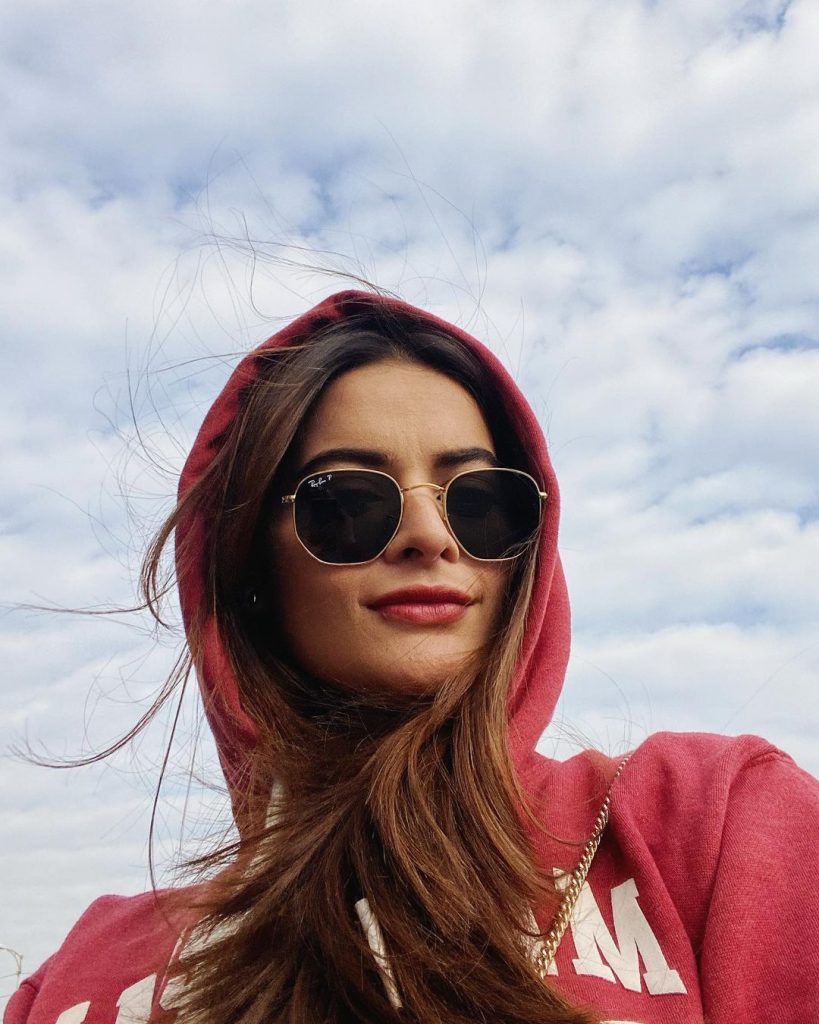 Her couple with Shehroz in Nand was liked a lot by fans. Recently, she has appeared in a road show “Choti Car Bara Star” in which Minal was given a scenario that Shehroz Sabzwari is continuously calling and bugging Minal Khan. The purpose of the call was to asses acting skills of Minal and Minal dialed Saboor Aly’s number and informed her about Shehroz Sabzwari’s unnecessary messages and calls. 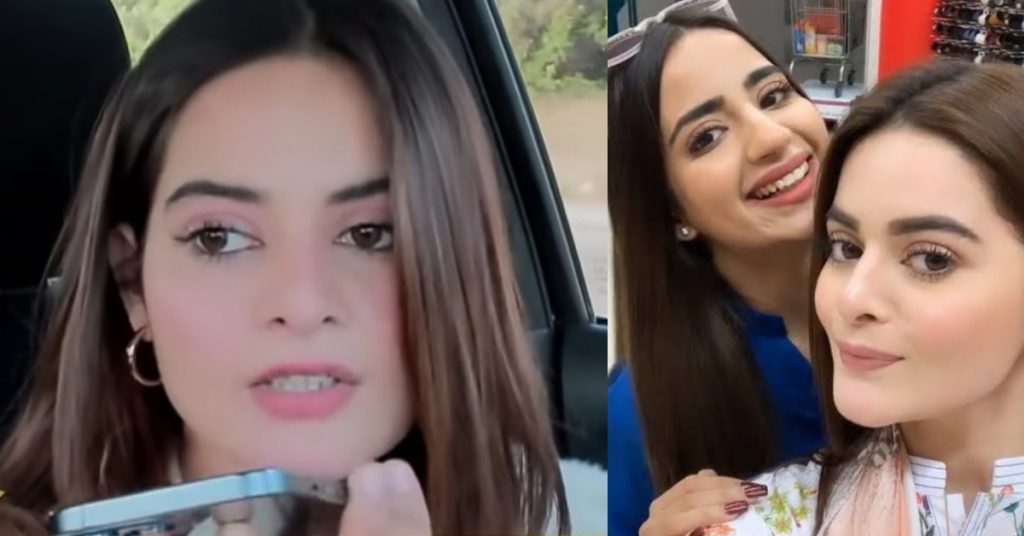 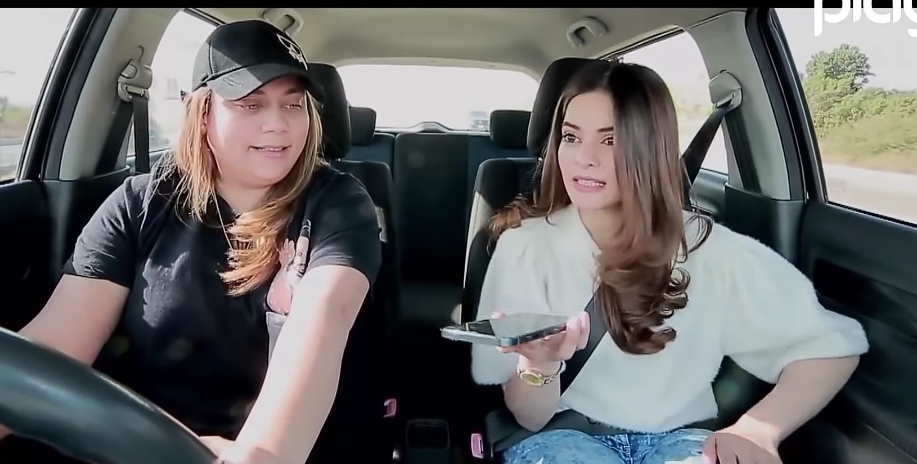 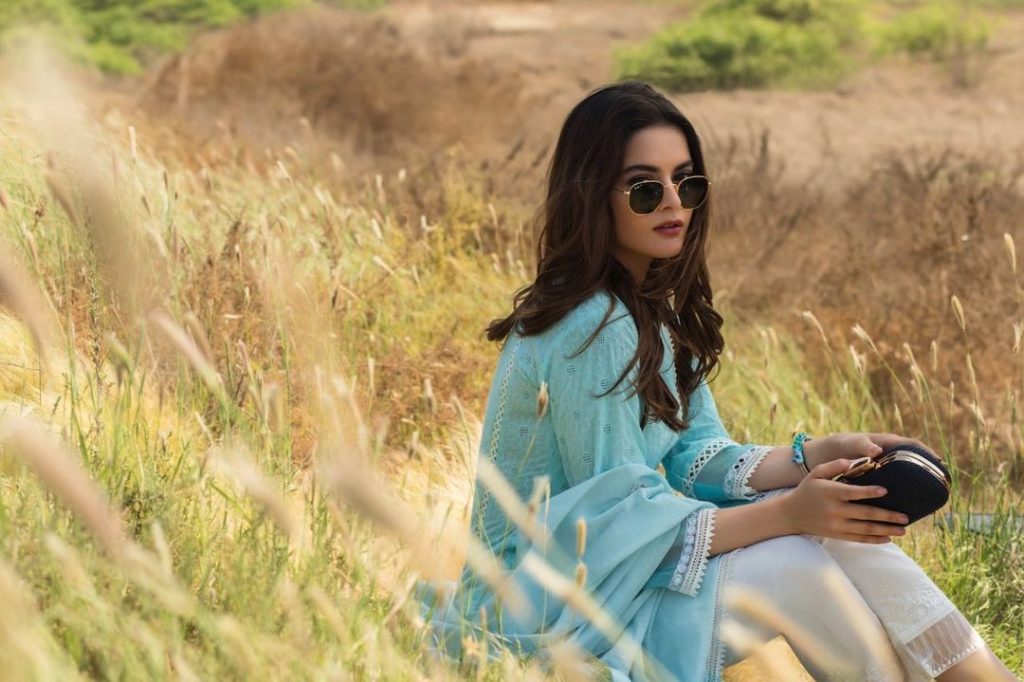 Not only this, Minal added some spice and said, ” Should I tell this to Sadaf or ignore it, because it is getting too serious now ” .

This shocked Saboor and she was speechless but Minal clarified about the prank later.

Well here is the extremely funny prank call and we are sure Shehroz Sabzwari and Sadaf Kanwal will laugh out loud after seeing this. Here is the hilarious prank call’s video link for you guys.