This month, Syeda Aliza Sultan and Feroze Khan’s divorce became hot topic of discussion, the allegations from Aliza Sultan against Feroze Khan also made waves on social media, the allegations were condemned by the public and celebrities. The public took strong stance after seeing pictorial proofs provided by Aliza. Almost all the celebrities talked about it and lauded support to Aliza. 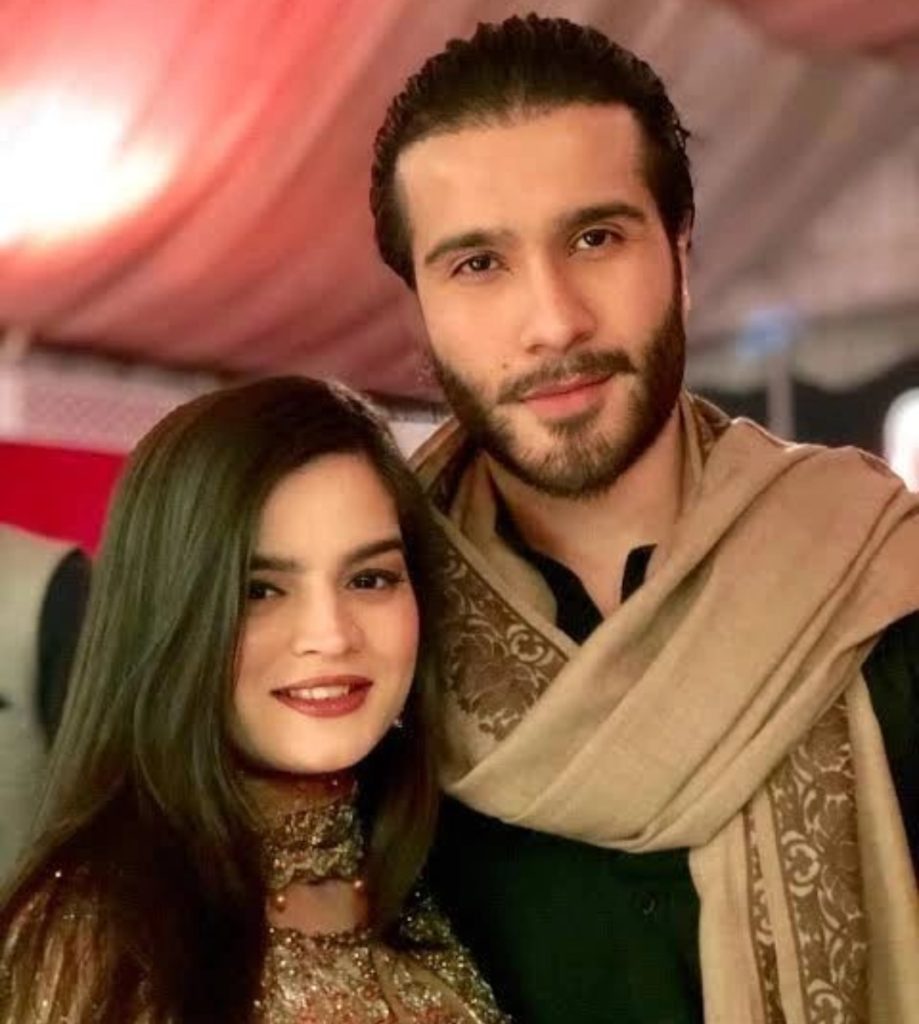 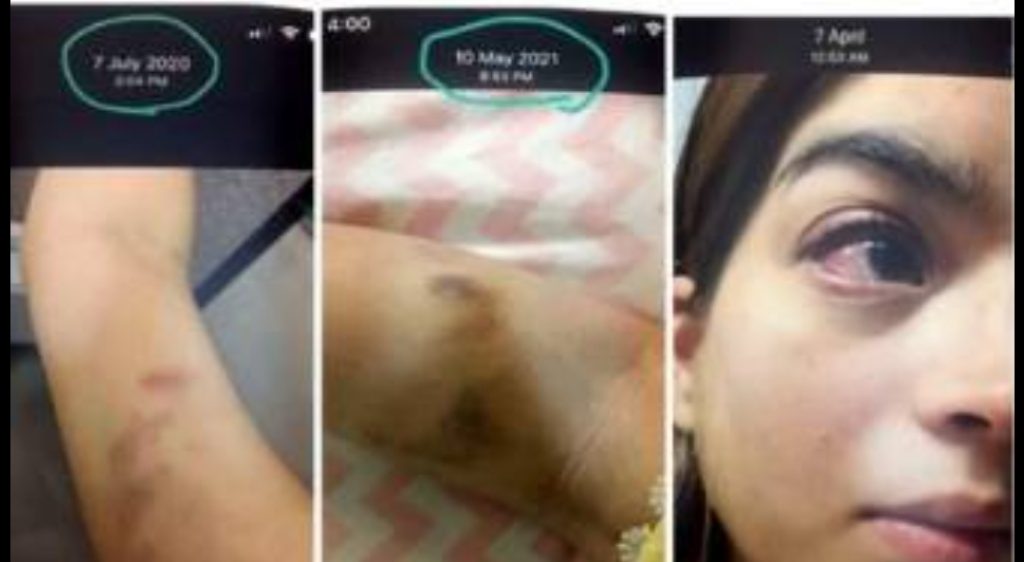 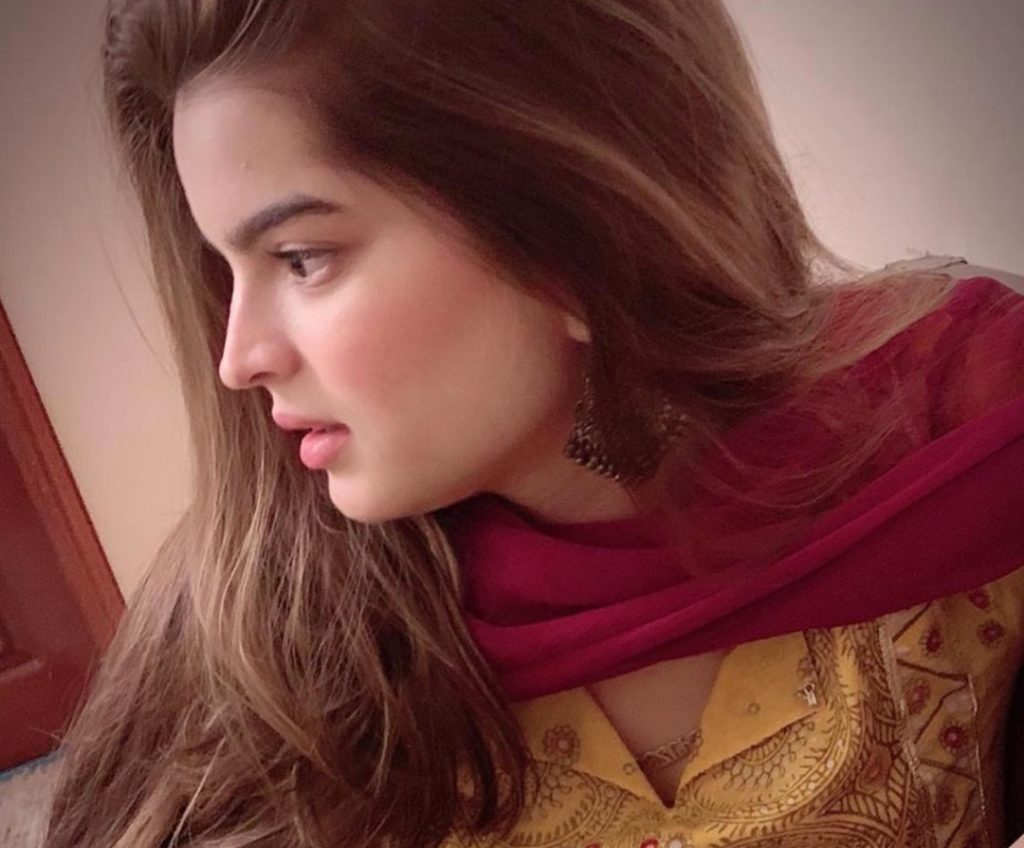 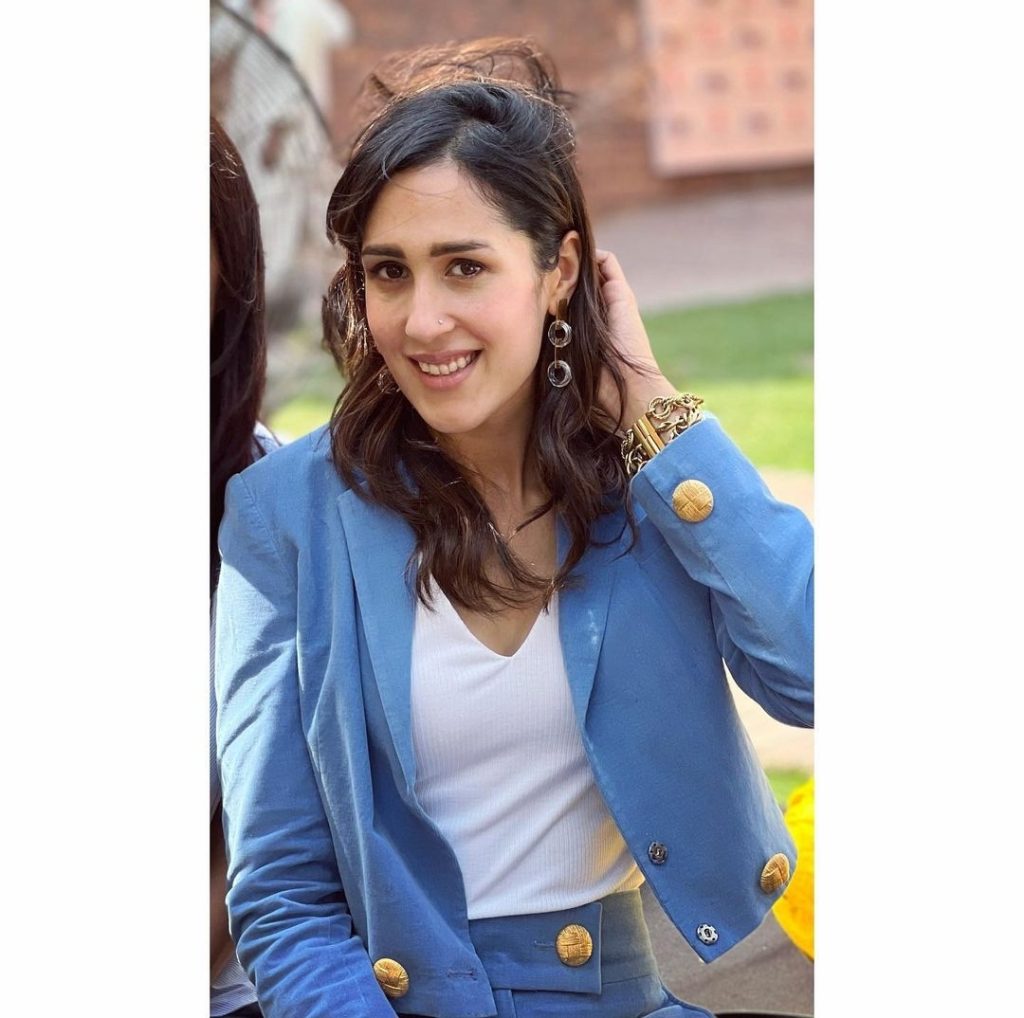 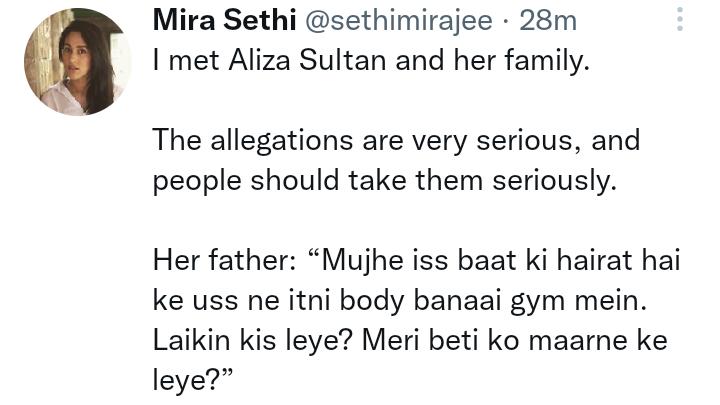