In this article, we will be discussing Mohammad Hafeez wife, his personal life and cricket career.

Mohammad Hafeez is one of the senior players of Pakistan Cricket Team. Hafeez AKA Professor is an all-rounder. Mohammad Hafeez is known for some of his excellent batting skills, he plays intelligent cricket. He once used to be widely regarded as one of the best white-ball all-rounders in the world, having been ranked as the top all-rounder by the ICC Player Rankings in the limited-overs formats on a few occasions.

Mohammad Hafeez got married in 2007. His wife’s name is Nazia Hafeez, together have three children. Mohammad Hafeez and Nazia are spending a blissful married life together.

Here we have garnered a few pictures of Mohammad Hafeez and his wife. Let’s have a look at these beautiful pictures: 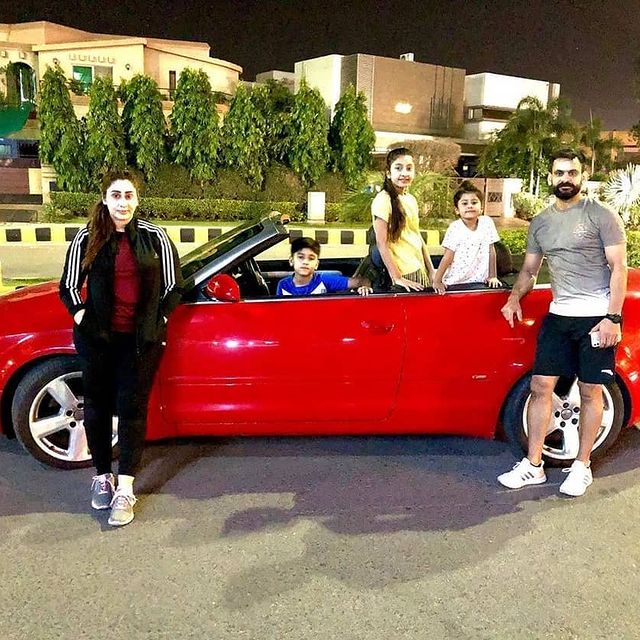 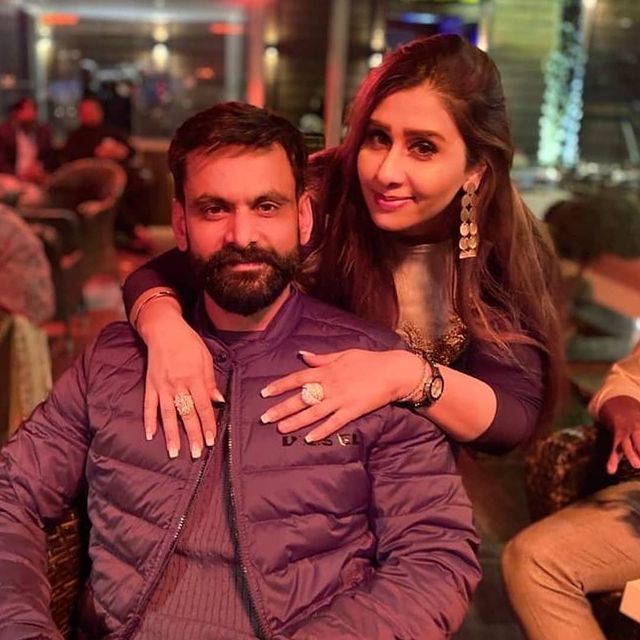 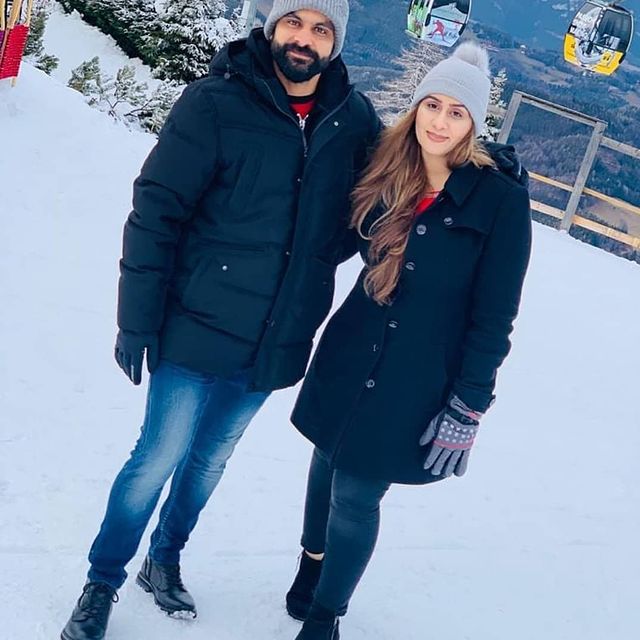 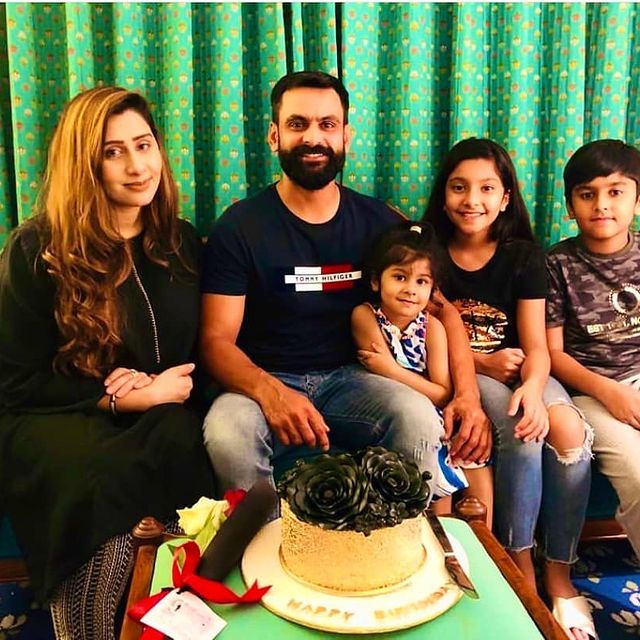 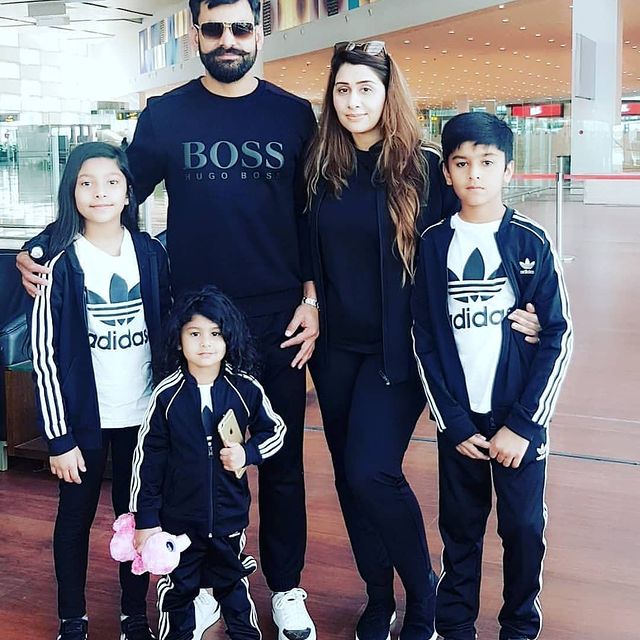 Have you guys seen the pictures? Did you guys like this couple? Share your views with us through the comments section!