Mohib Mirza And Tooba Siddiqui Will Star Together

Mohib Mirza is back on the television screen with Deedan where he is starring opposite Sanam Saeed. He is an actor who has always impressed the audiences with his strong performances. Mohib has transitioned to films and Deedan was a good comeback on TV, the medium where people love him and always want to see more of him.  The news is he is all ready for another project to come out on the small screens. 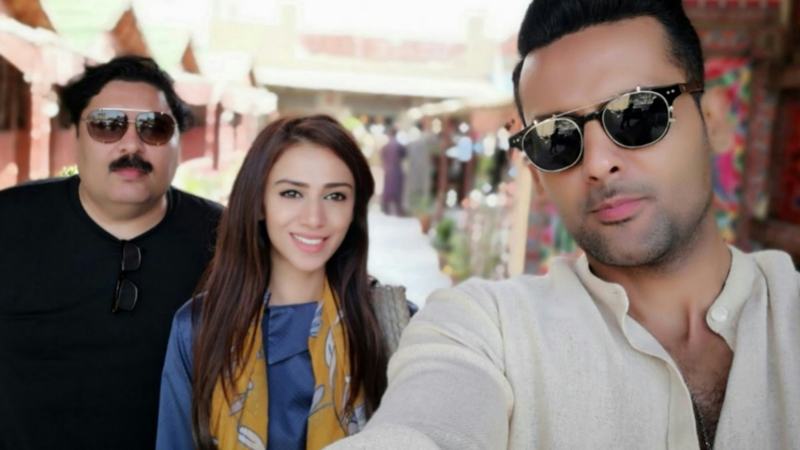 Mohib Mirza will be starring in another drama titled as Dushman. He will be seen alongside Tooba Siddiqui in the project. The other cast members include Madeeha Imam, Imran Peerzada, Saba Hamid and Irfan Khoosat. Dushman will be directed by Amin Iqbal who has already directed Mohib Mirza in the on-air drama Deedan. This will be their second project together.

Dushman will be airing on ARY Digital. Are you guys excited for Dushman?