Director Nabeel Qureshi is coming back with another project. Previously he has given hits like Na Maloom Afraad, Actor In Law and Na Maloom Afraad 2. Along with his working relationship with Fahad Mustafa, Mohsin Abbas Haider is another actor who we have seen associated with his projects. This time around we did not see Mohsin acting in the film but he is very much part of the project. 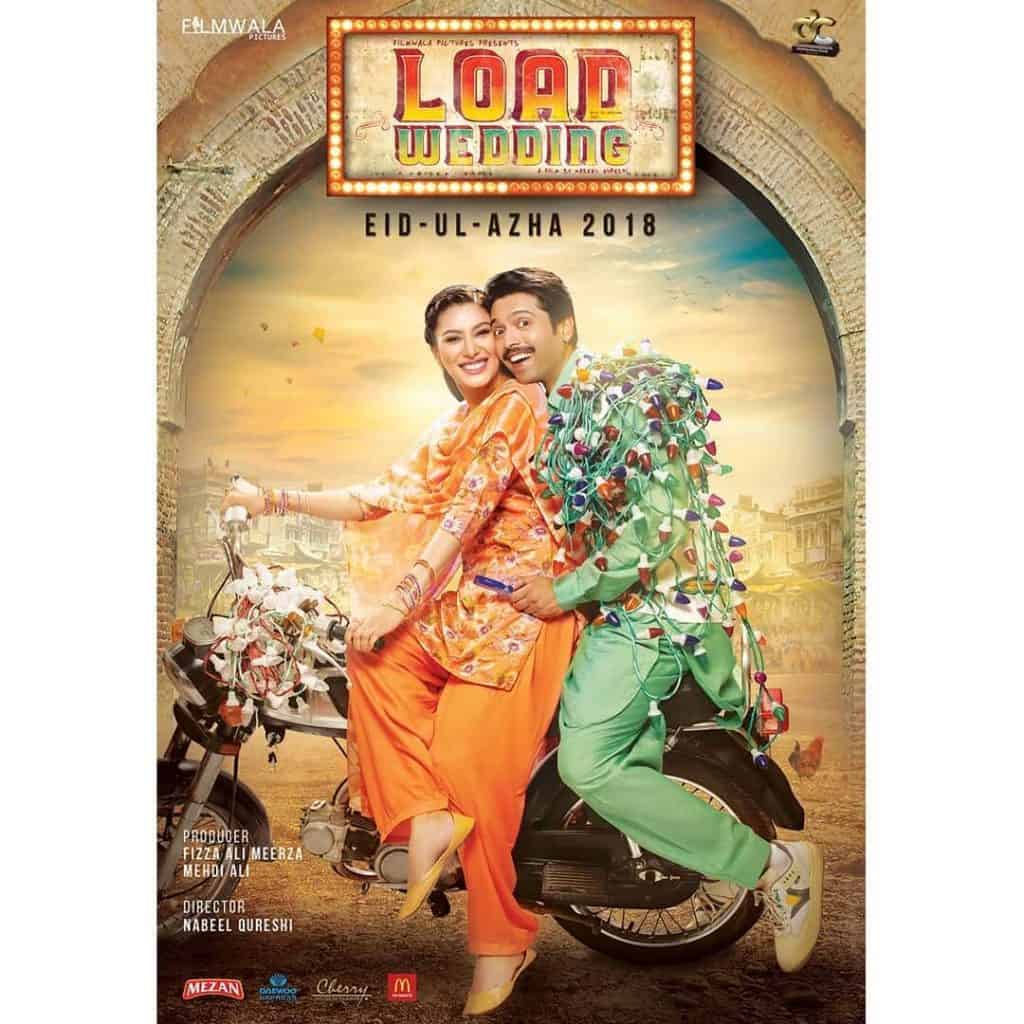 Mohsin has confirmed while talking to Instep that he has co-written the script of Load Wedding as well as two songs. He will also be singing those songs in the film. Mohsin is not new to writing; from political satires in Mazaq Raat to songs like Uddi Jaa, he has done a lot of work in this regard too. He also worked on scripts of the films he worked in before.

Right now Mohsin is playing a very challenging role in Meri Guriya. The trailer is due to launch soon! 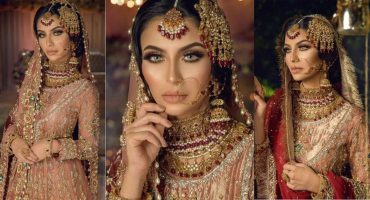 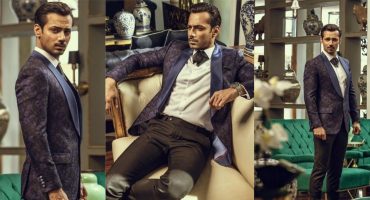