Mohsin Abbas Haider is part of Pakistani showbiz for quite a long time. He is a writer, host, actor, and singer as well. He has been a part of many tracks including ‘Uddi Ja’ of Coke Studio, ‘Sapno ki Mala’ of film Na Maloom Afraad, ‘Mundai Lahore Day’ of load wedding and many more. 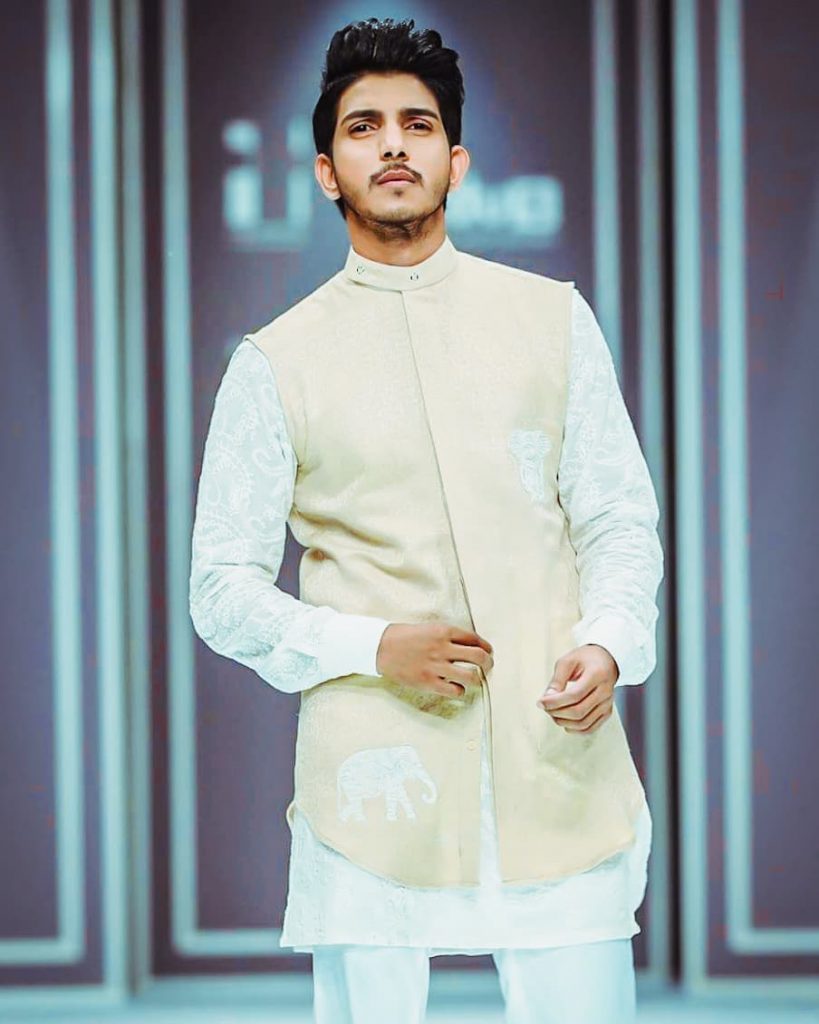 Moshin Abbas Haider is appearing as a Dj since 2013 in Mazaaq Raat where he has performed in more than 1,500 songs in different genres including ghazals, filmi, naats, etc. 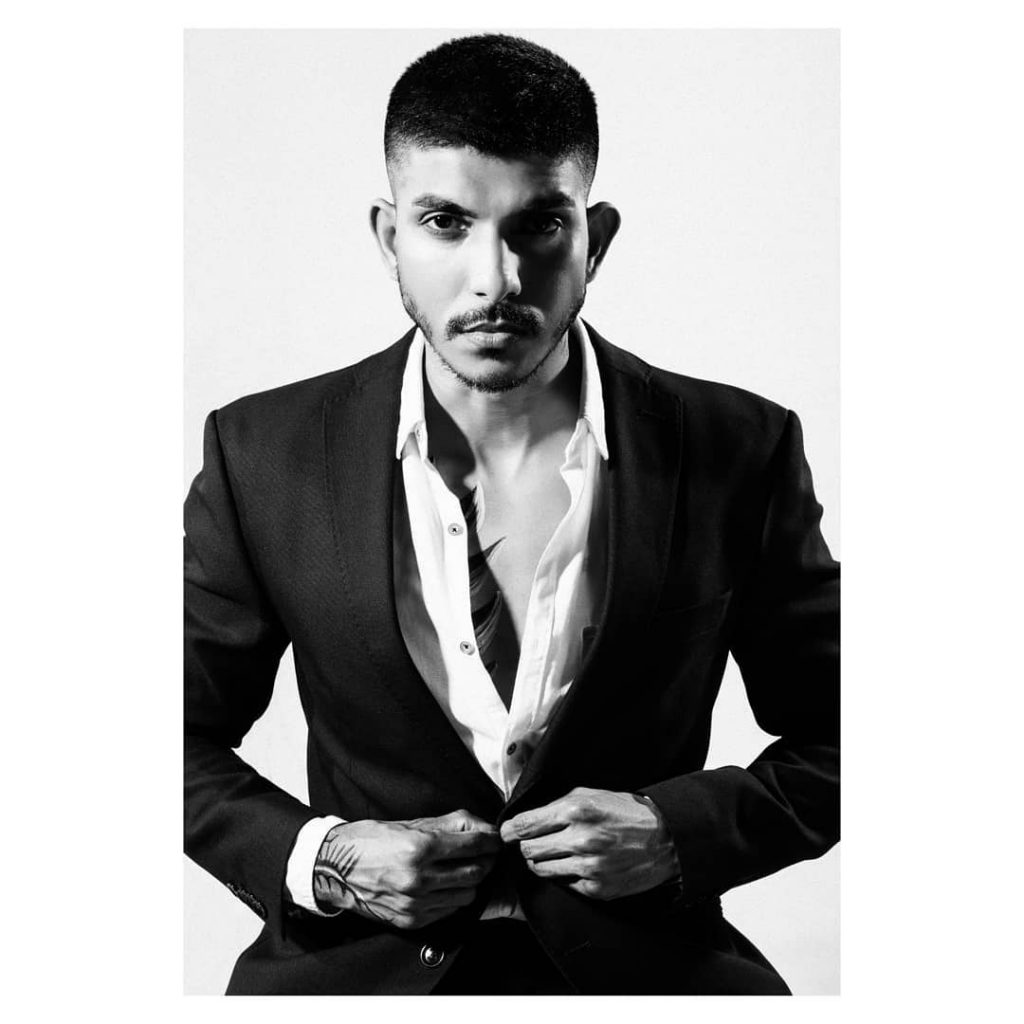 The star-studded drama Mere Paas Tum Ho is loved by the masses. From its dialogues to its OST people love everything about this drama. Mohsin Abbas Haider has come up with an unplugged version of the OST of Mere Paas Tum Ho. 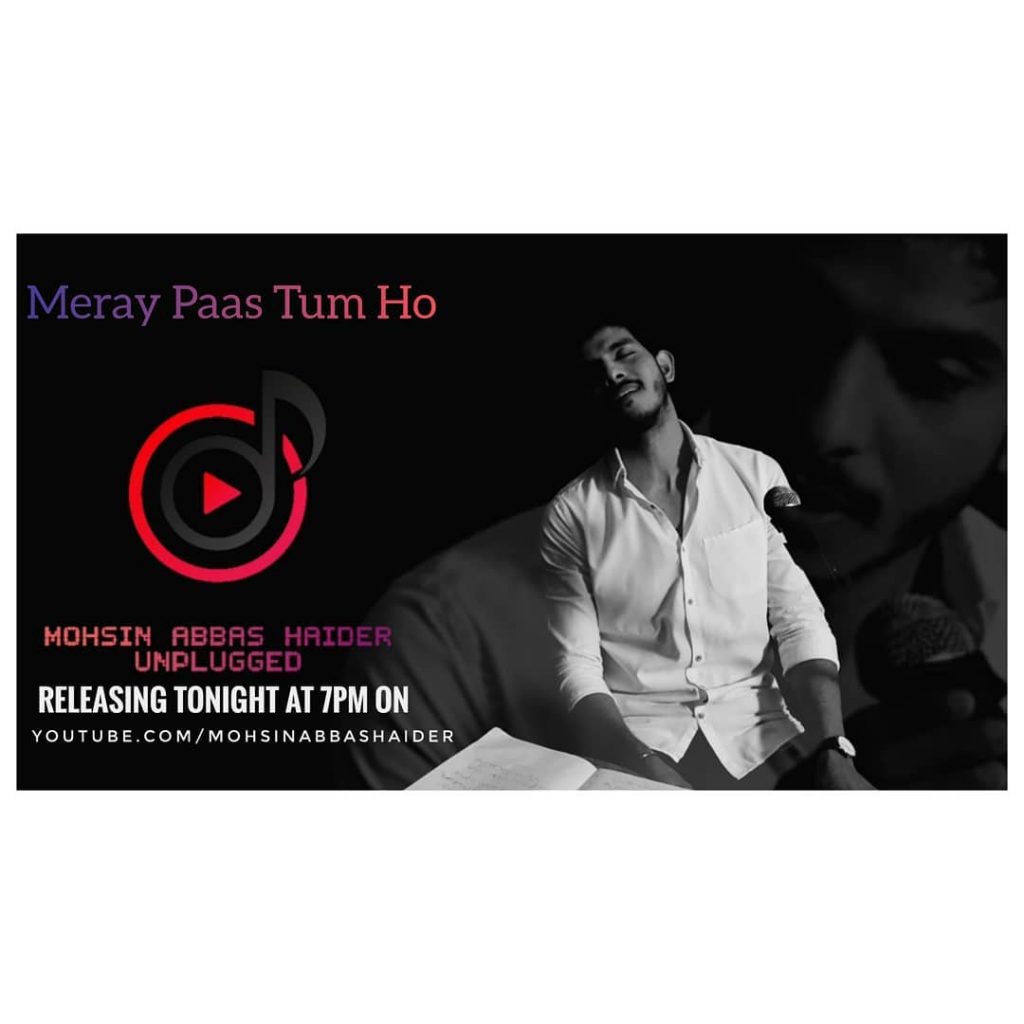 Do you like this version of the OST of Mere Paas Tum Ho? Let us know in the comments section.