Pakistani actress Momal Sheikh is a well-known person as she is the daughter of legendary star Javed Sheikh. She has worked in several drama serials and also made her Bollywood debut with the film, Happy Bhaag Jayegi. 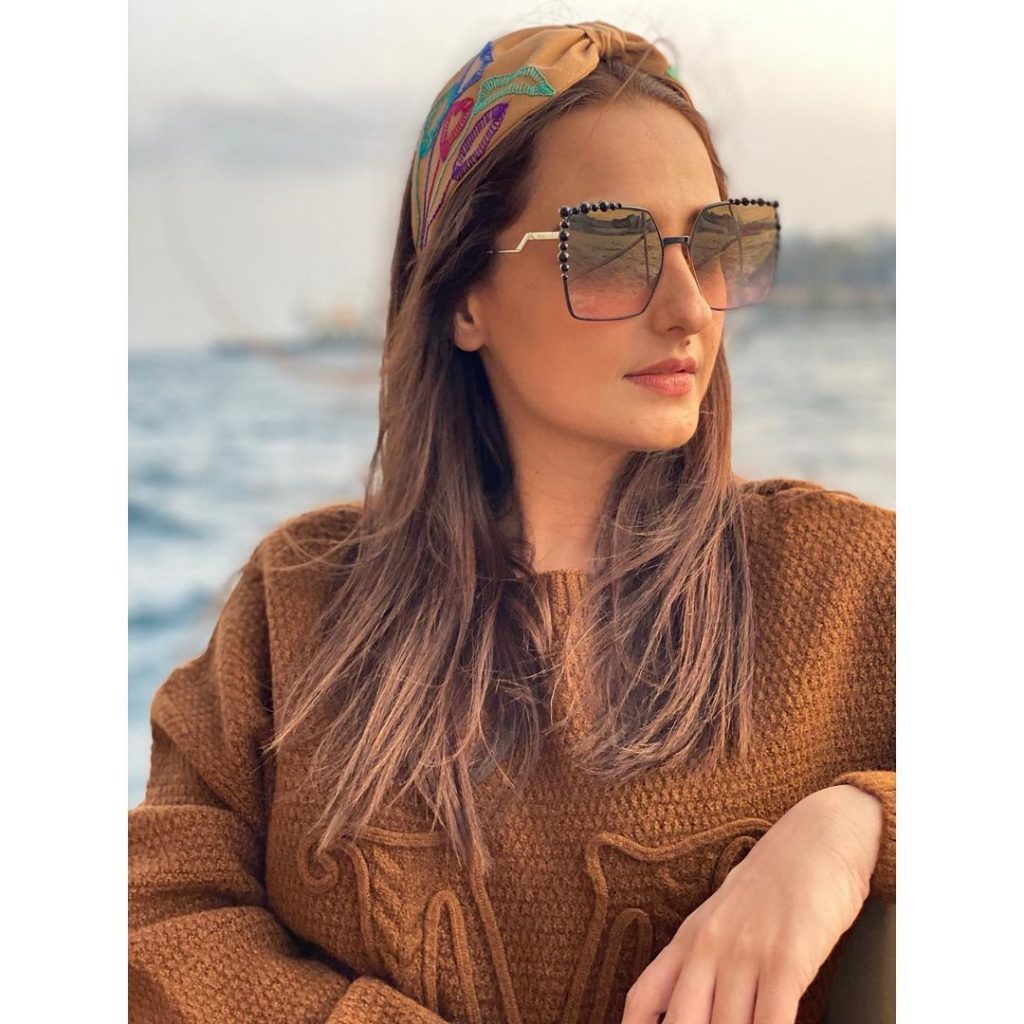 Momal Sheikh is a family oriented person and she loves to spend time with her family. She is married to Nader Nawaz and they are blessed with two children. 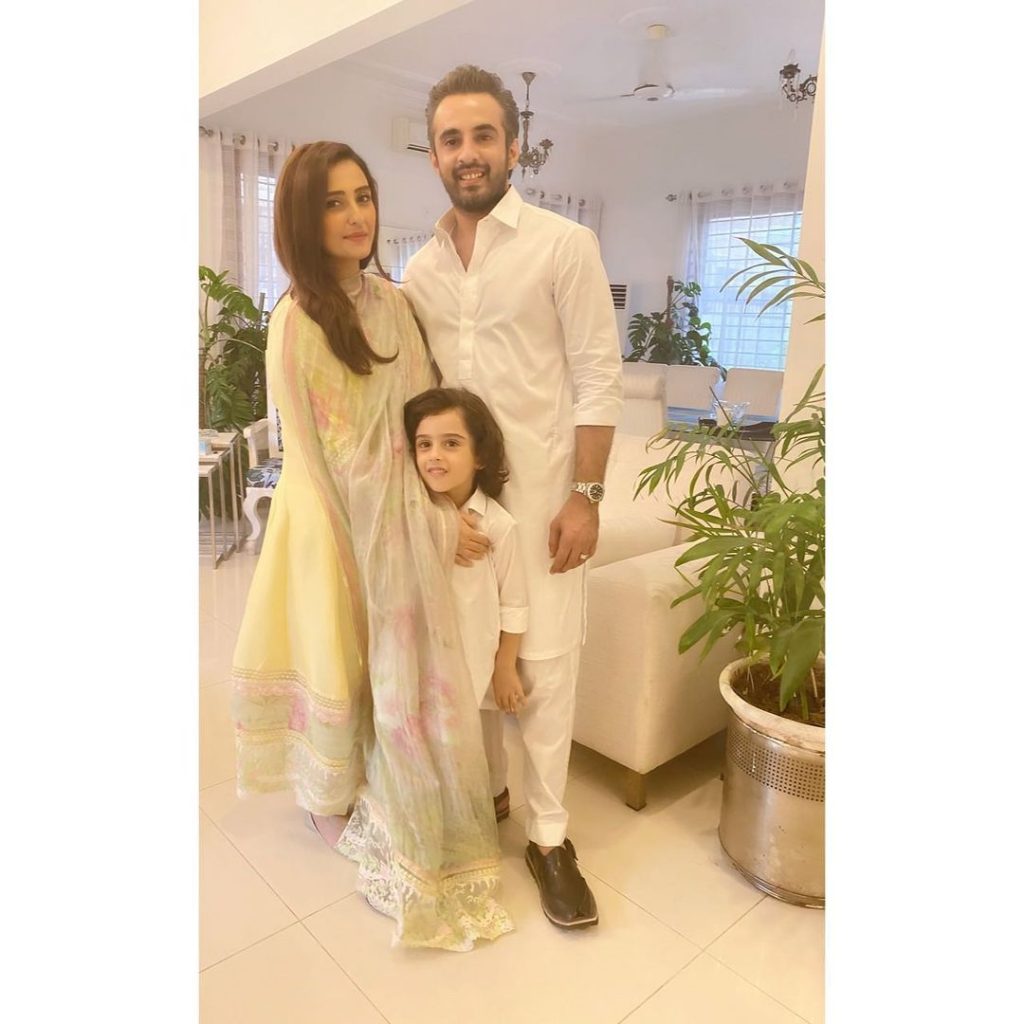 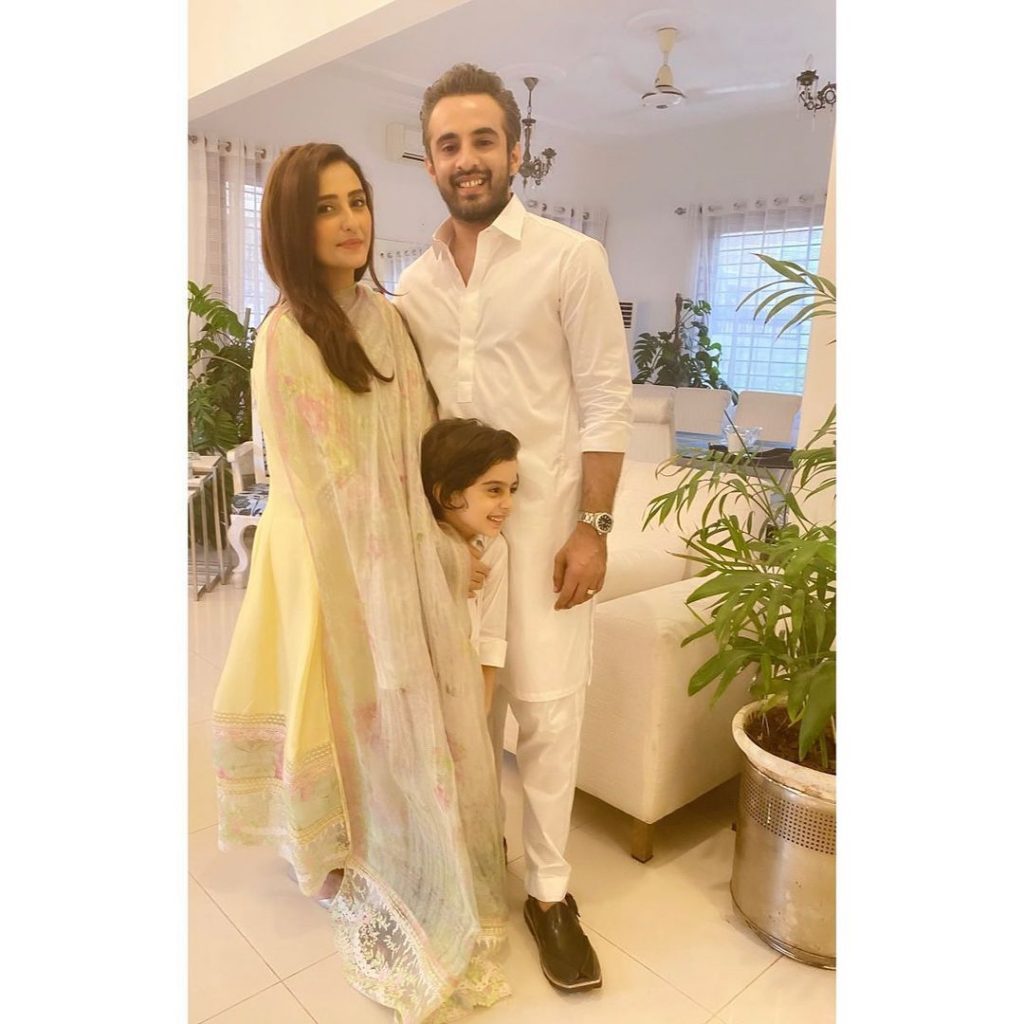 Its been ten years since Momal Sheikh and Nader Nawaz tied the knot and yesterday, they had their wedding anniversary. 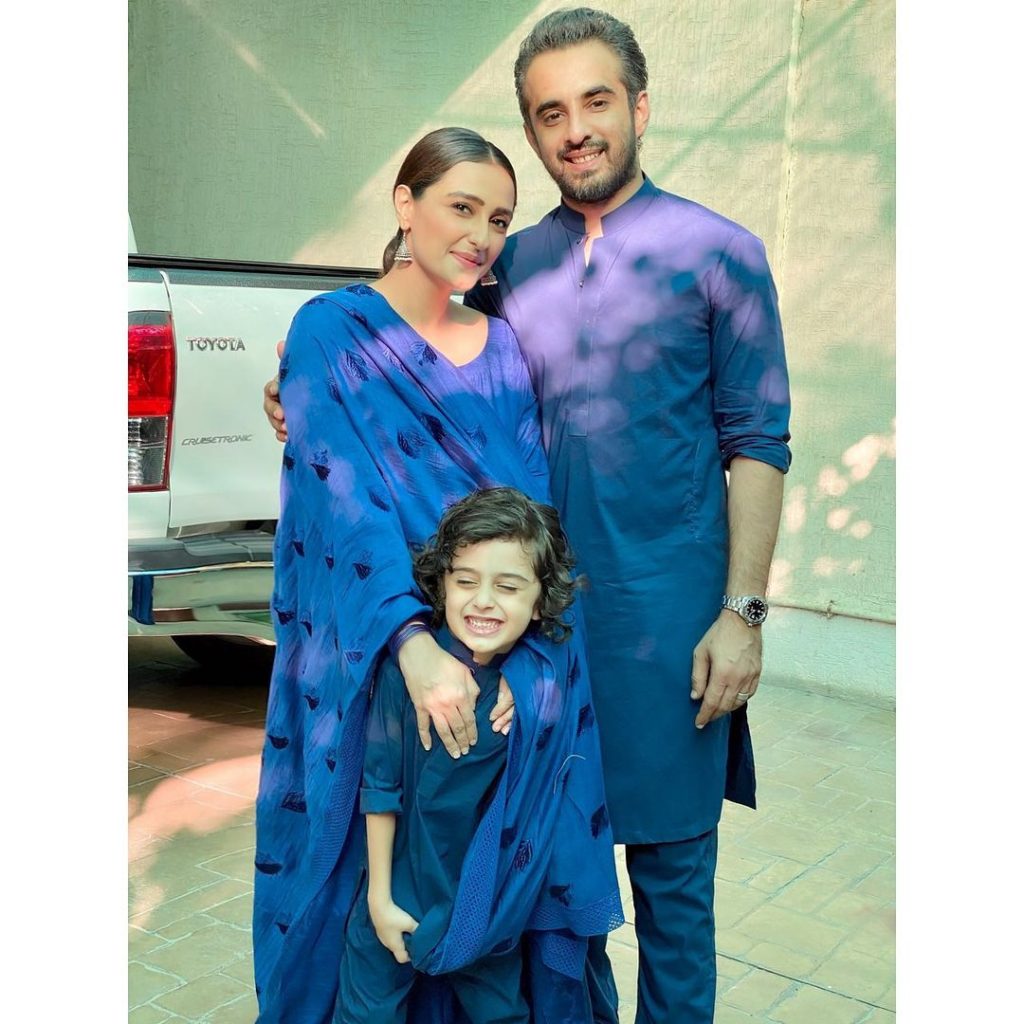 Taking to Instagram, she wrote, “Once upon a time I became yours & you became mine And we’ll stay together through both the tears & the laughter. Because that’s what they call happily ever after. happy 10th-anniversary hubby @nader.nawaz I love you forever and ever and ever thank you for always giving me the best surprises my dear husband and you all say MashAllah.”

Here are the pictures, have a look! 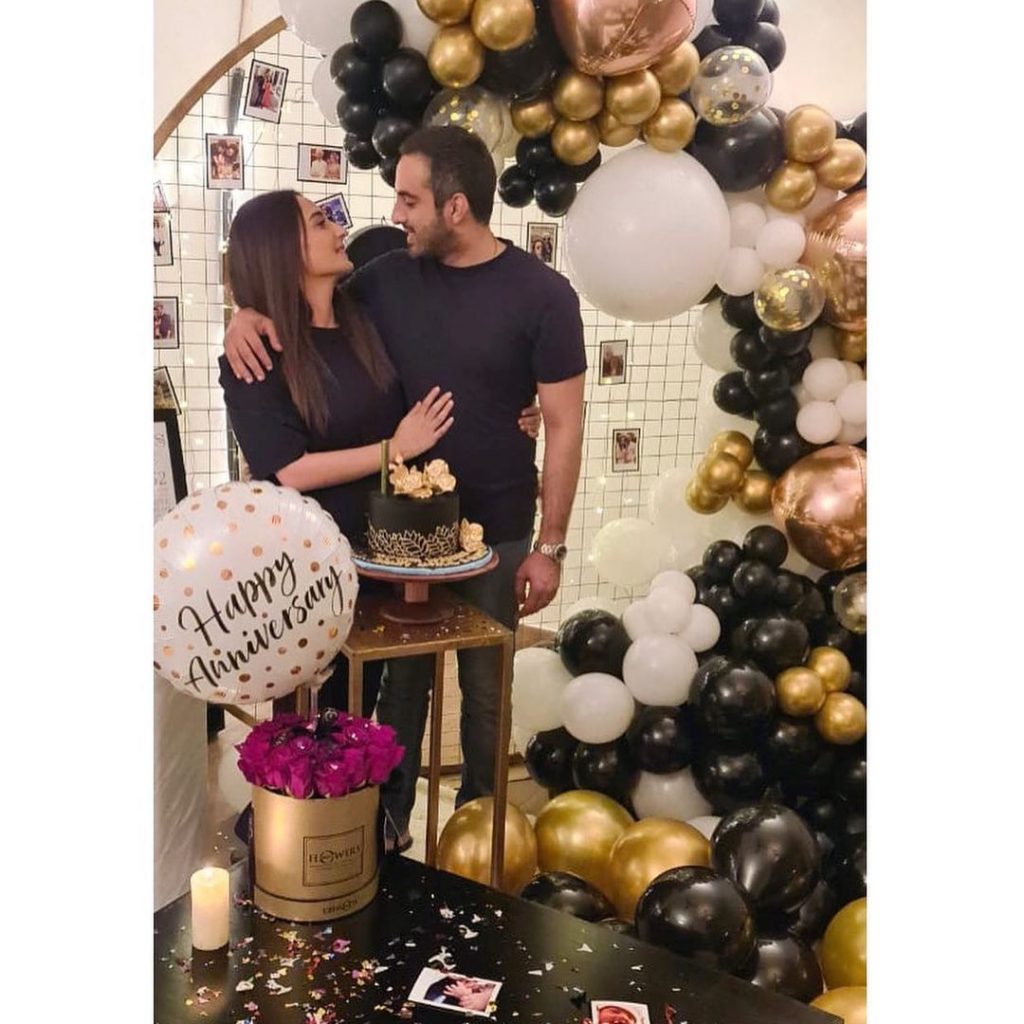 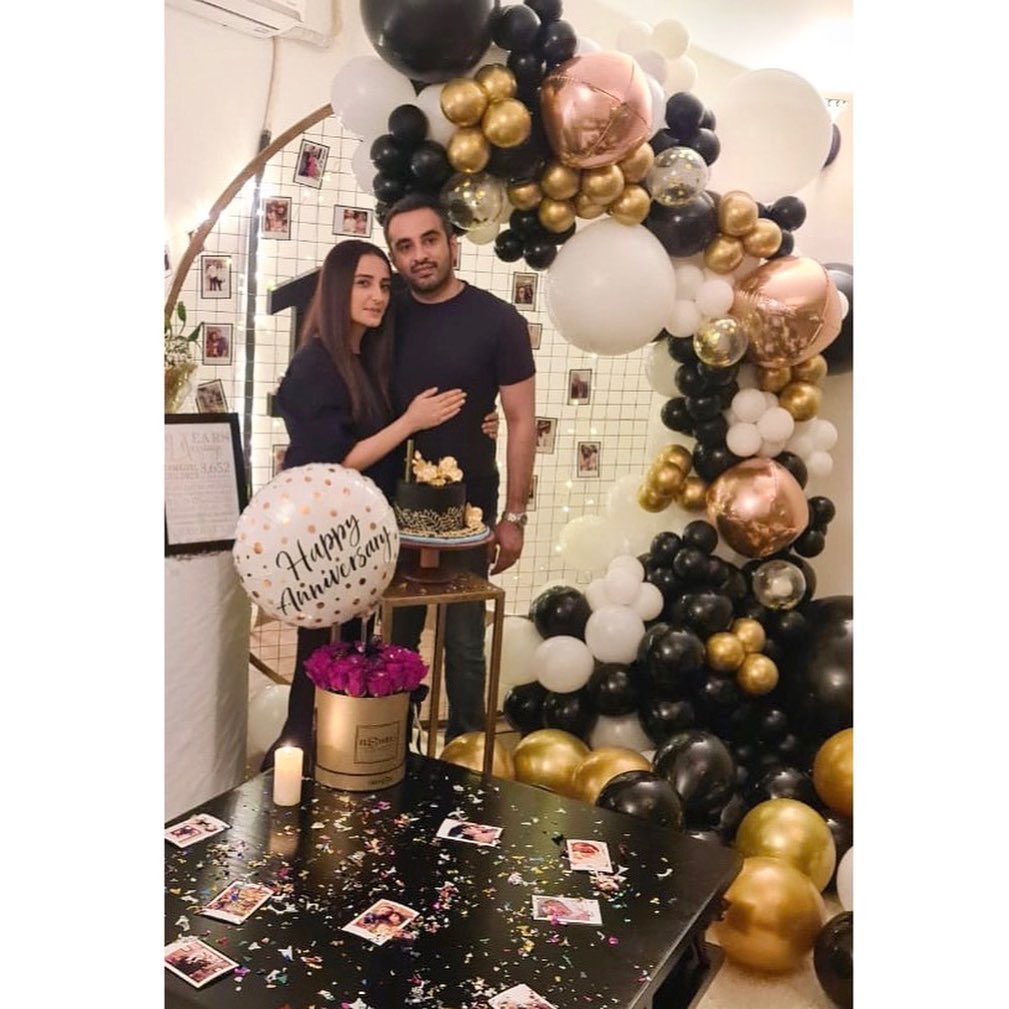 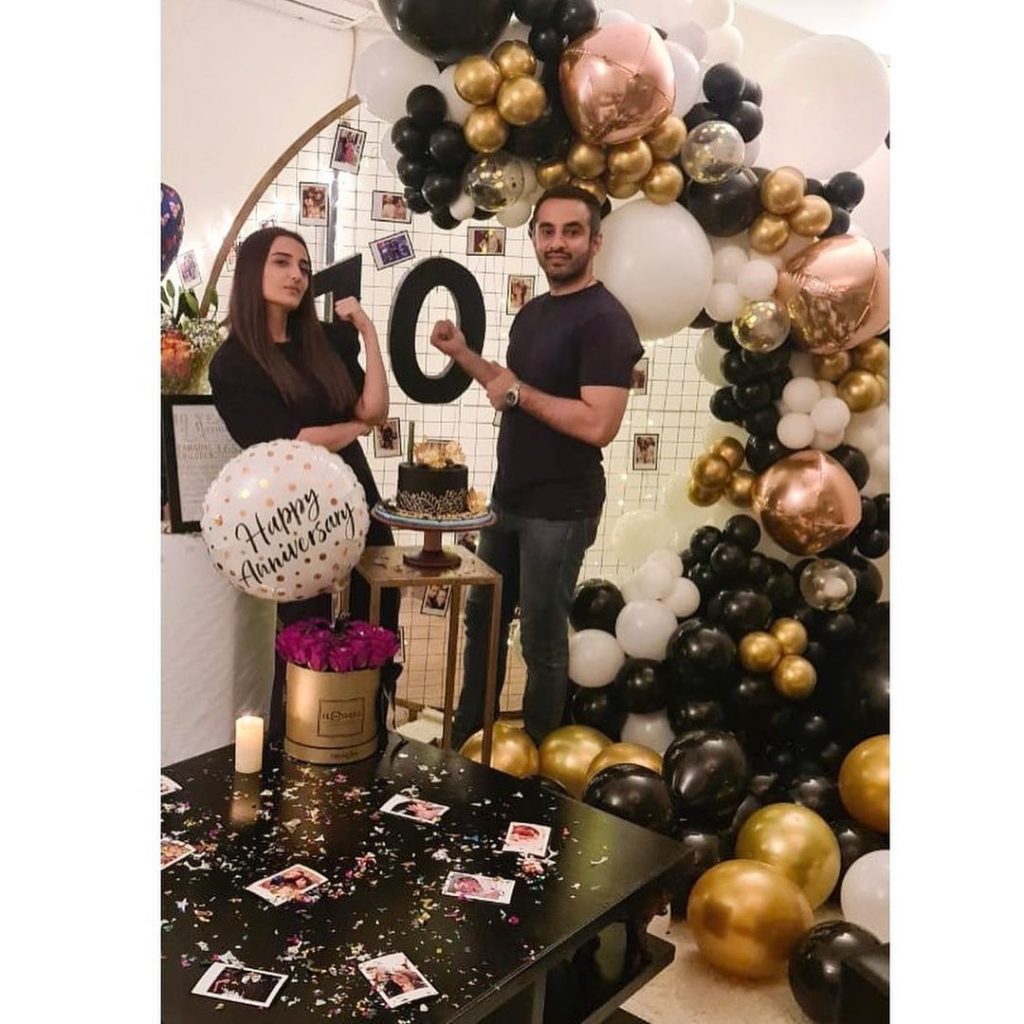 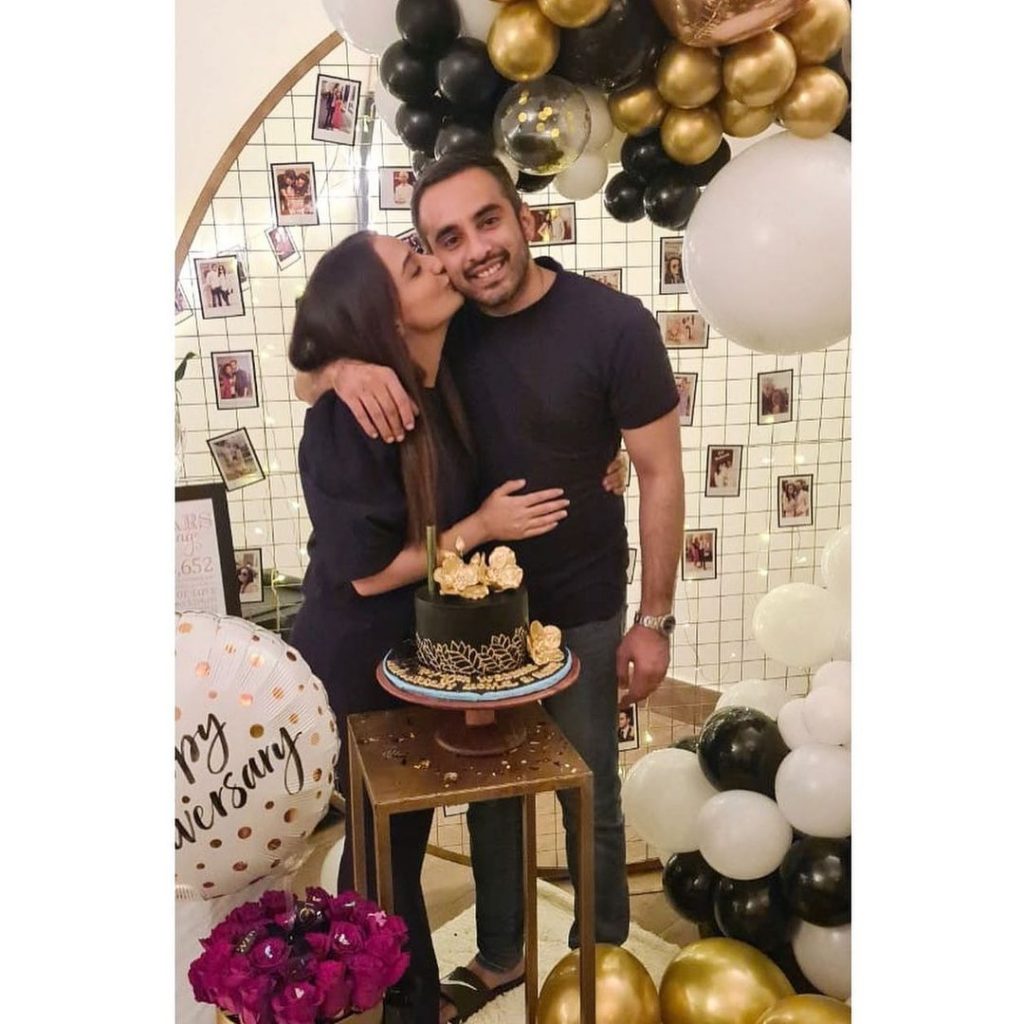 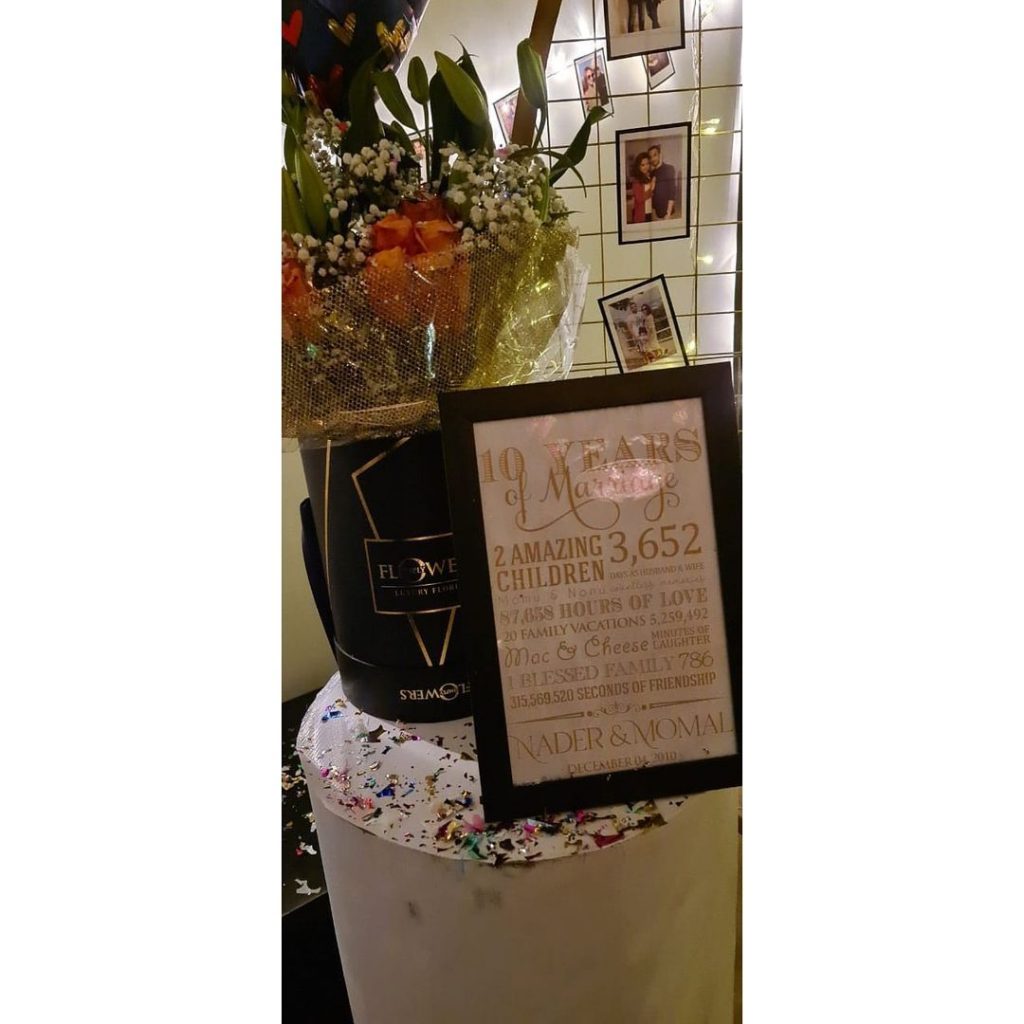 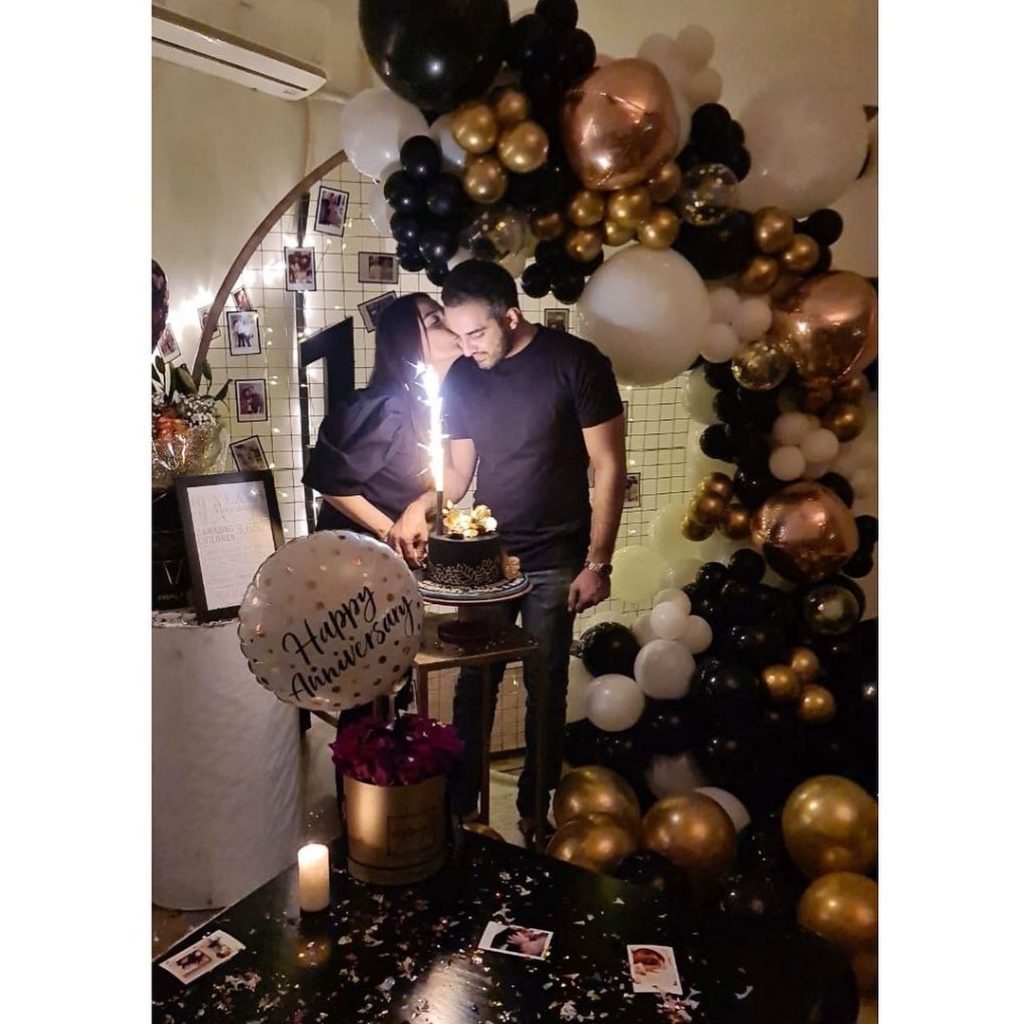