Momal Sheikh is a adaptable and one of the leading actress of Pakistan who has marked herself in industry with her own diligence and hard work. Momal is one of those actress who got a chance to work in Bollywood as well. Despite being born in an artistic family, Momal had t struggle a lot to prove herself. 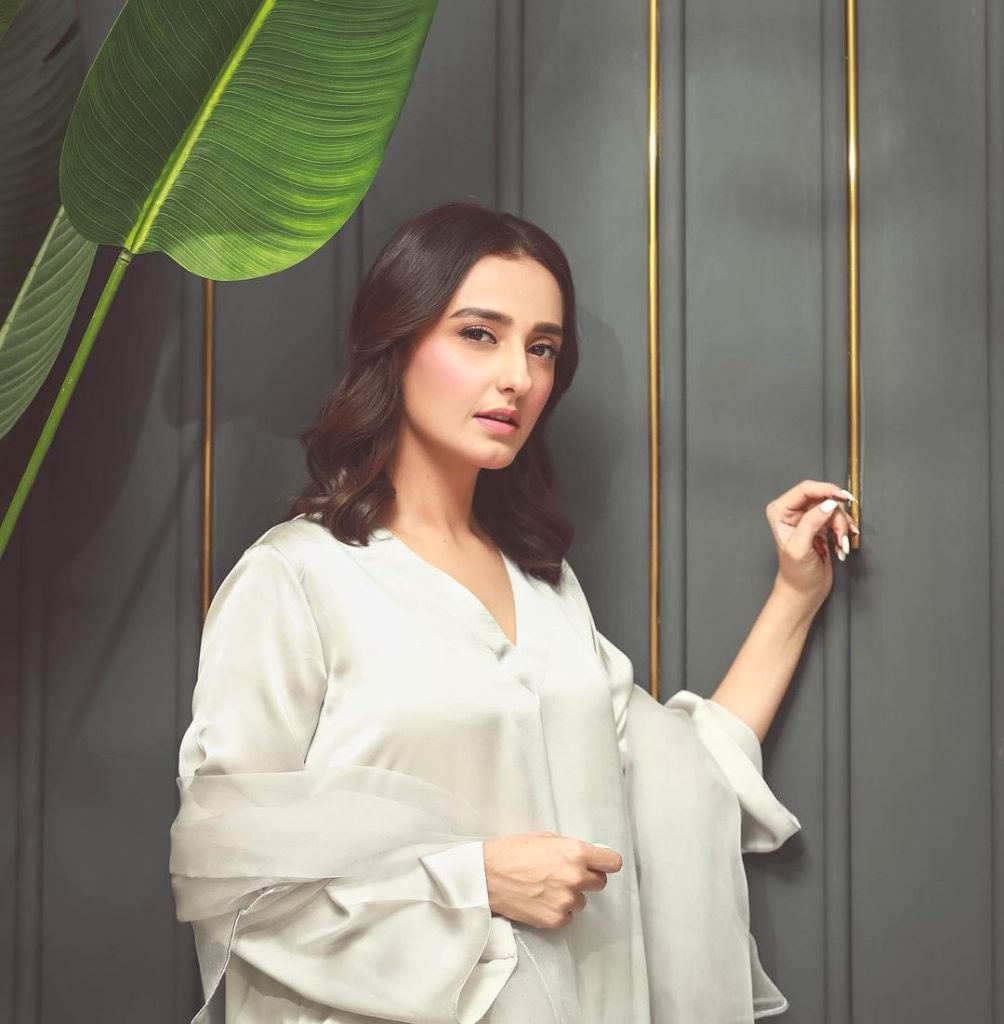 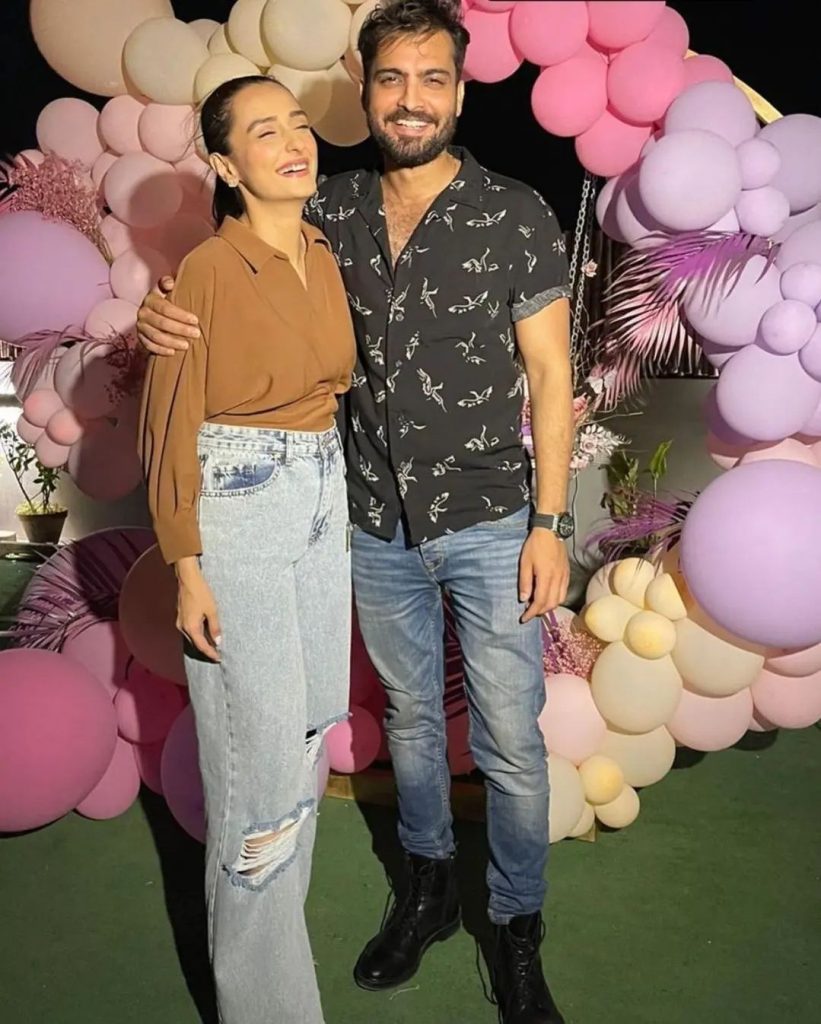 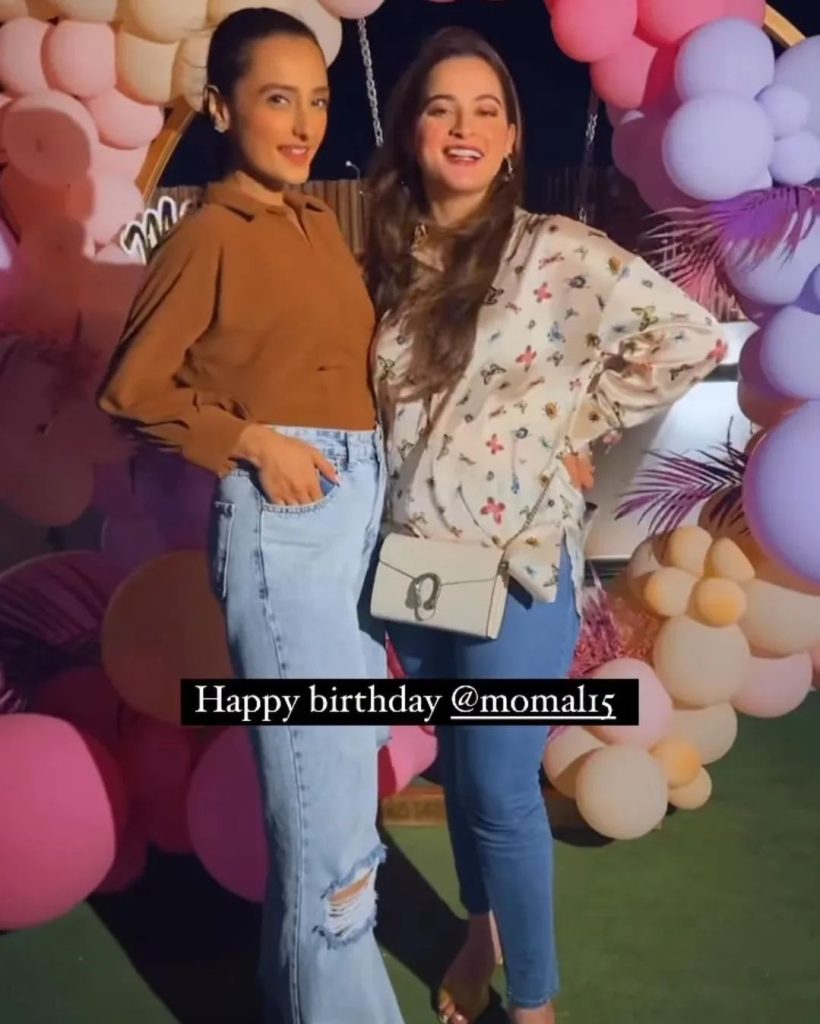 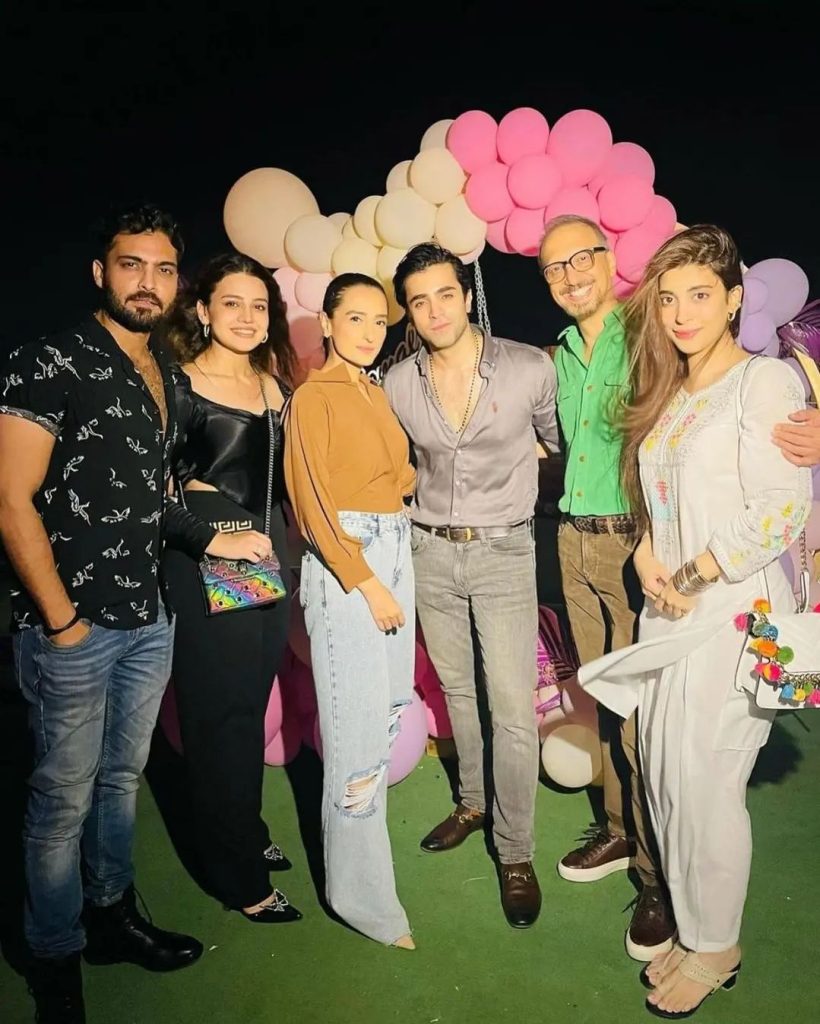 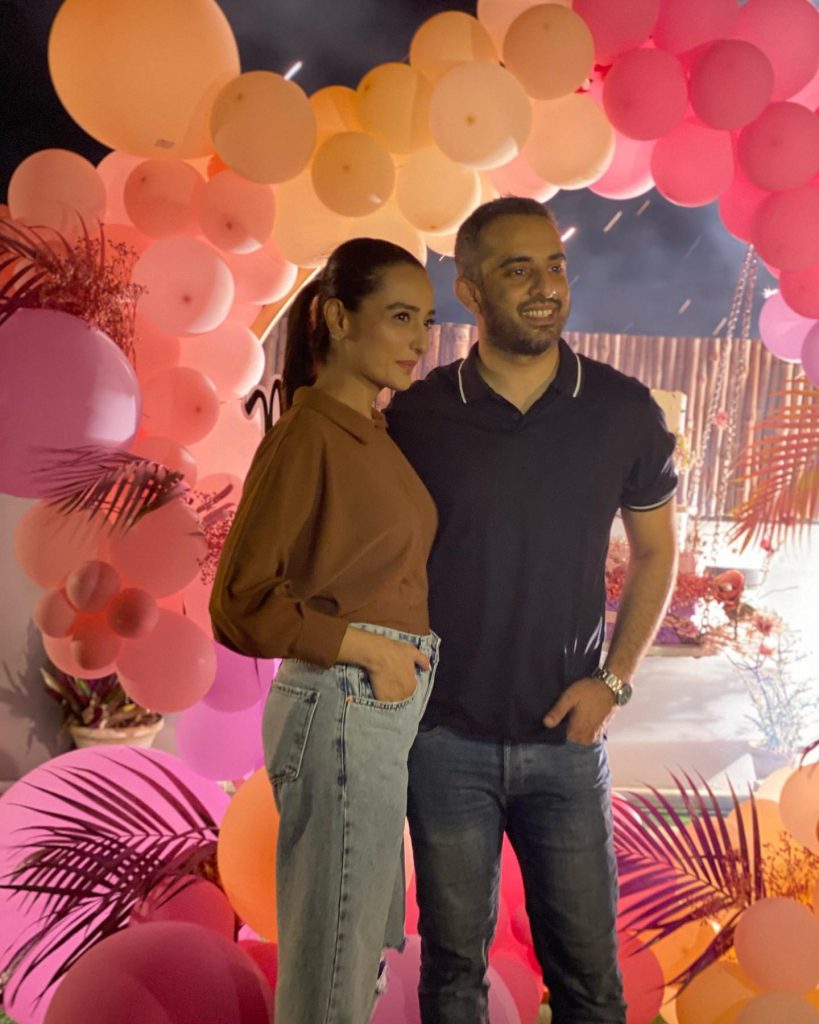 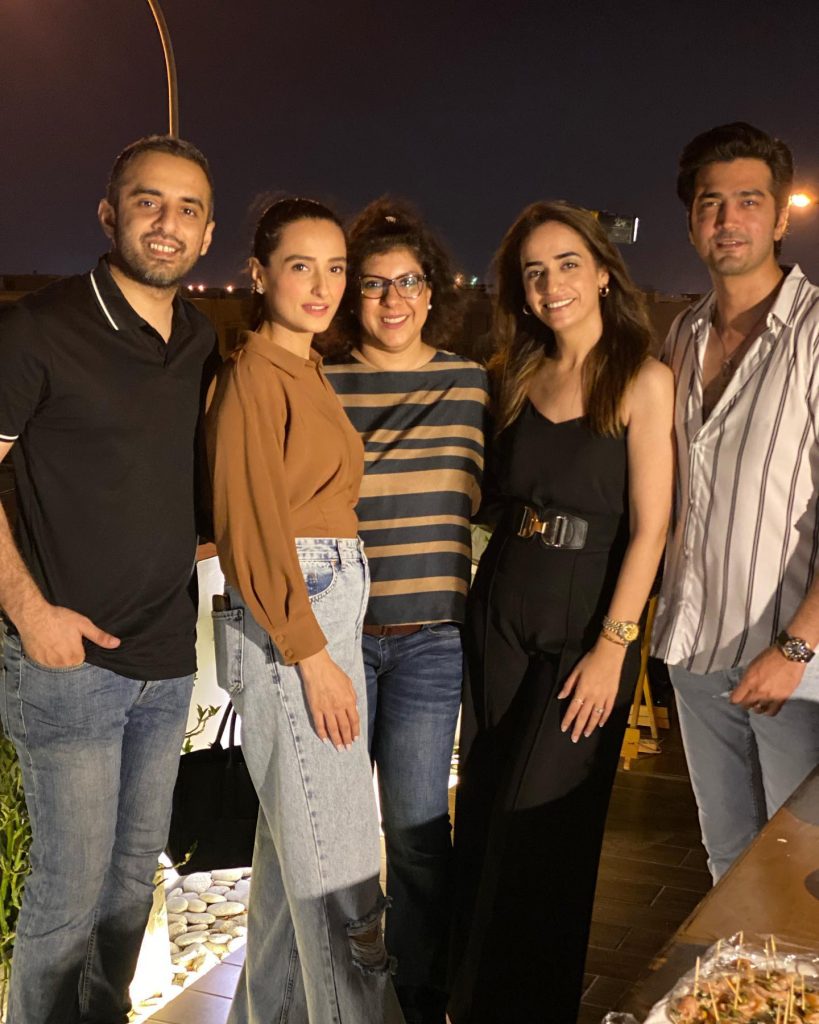 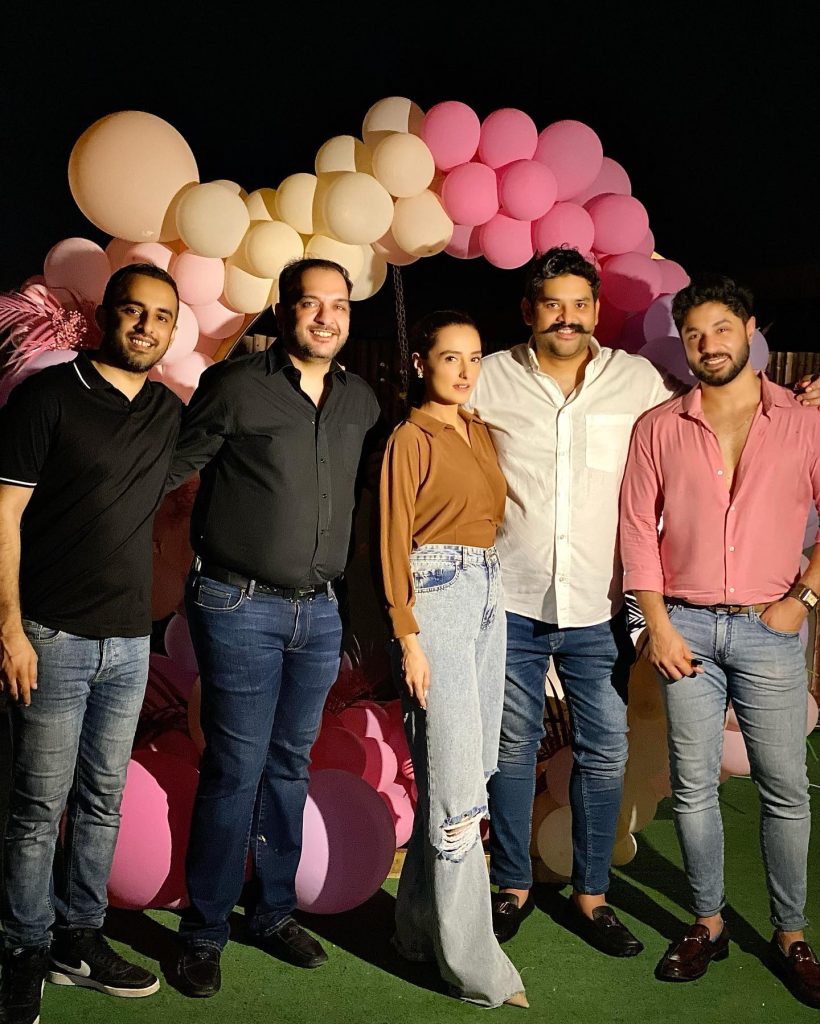 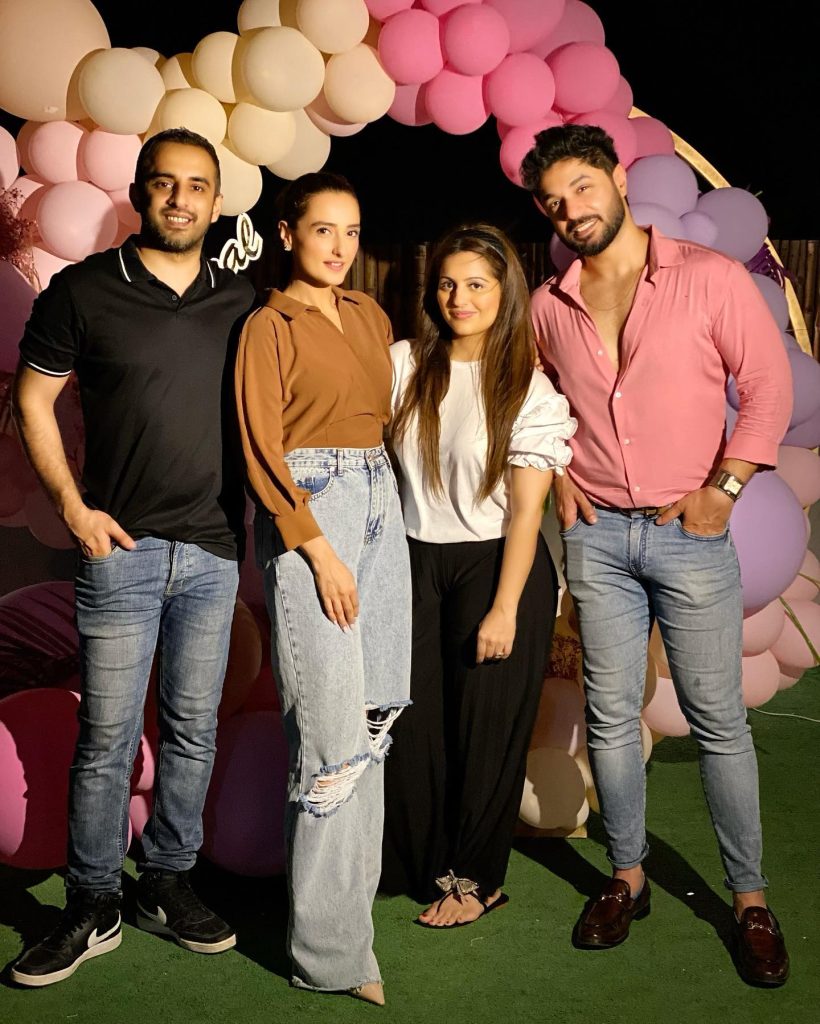 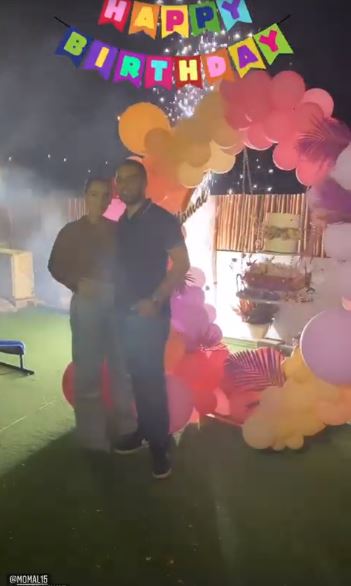 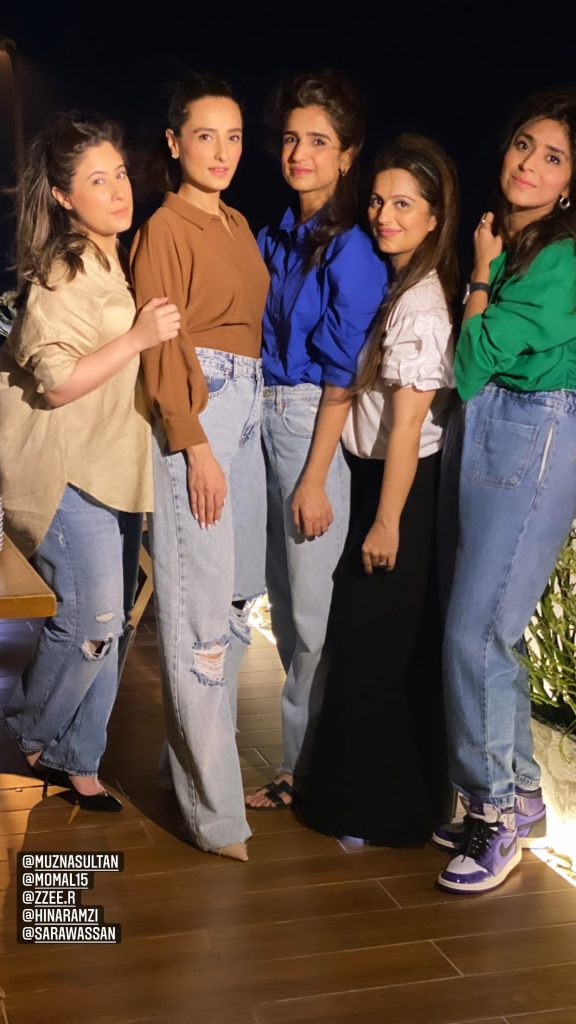 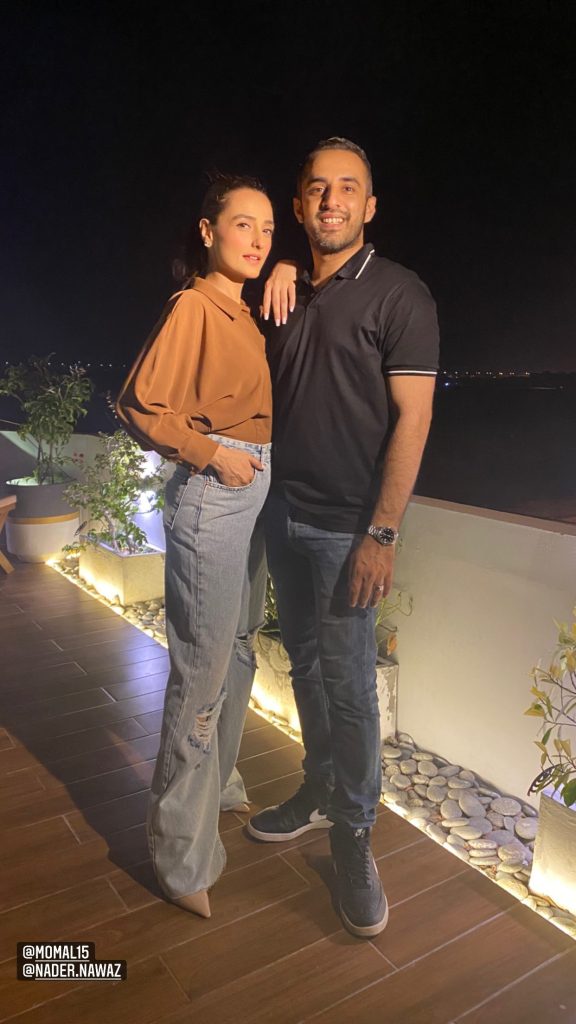 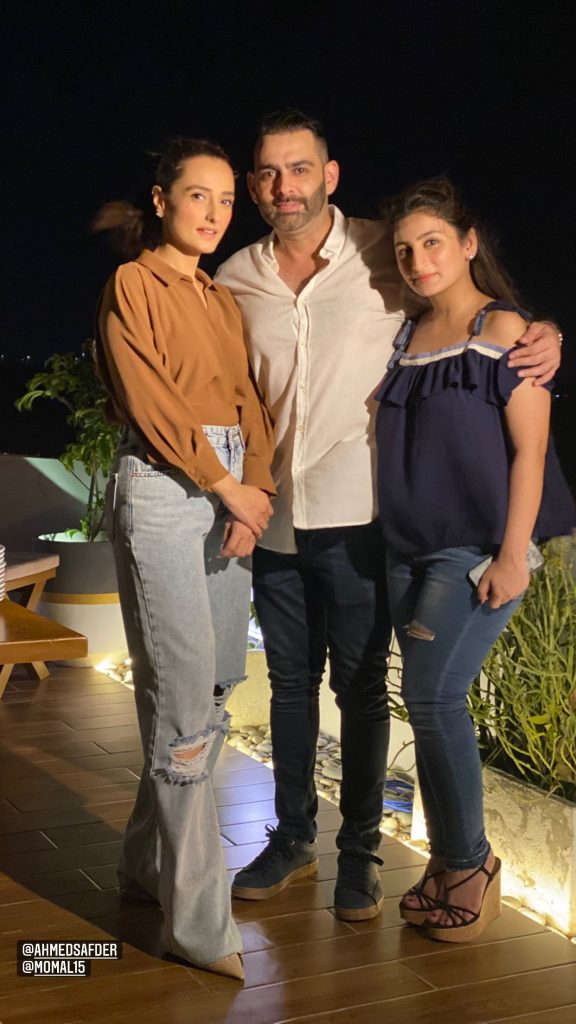 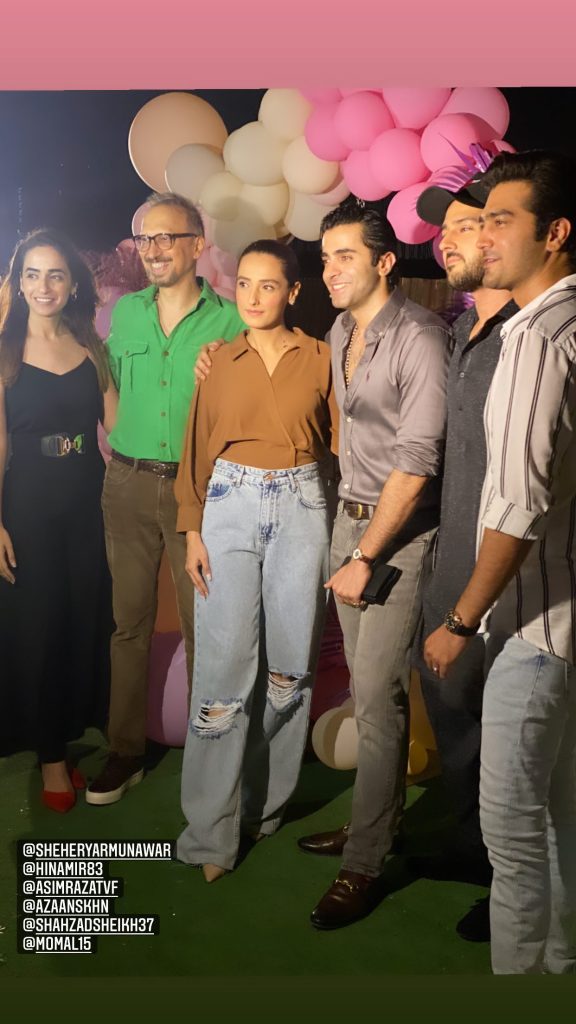 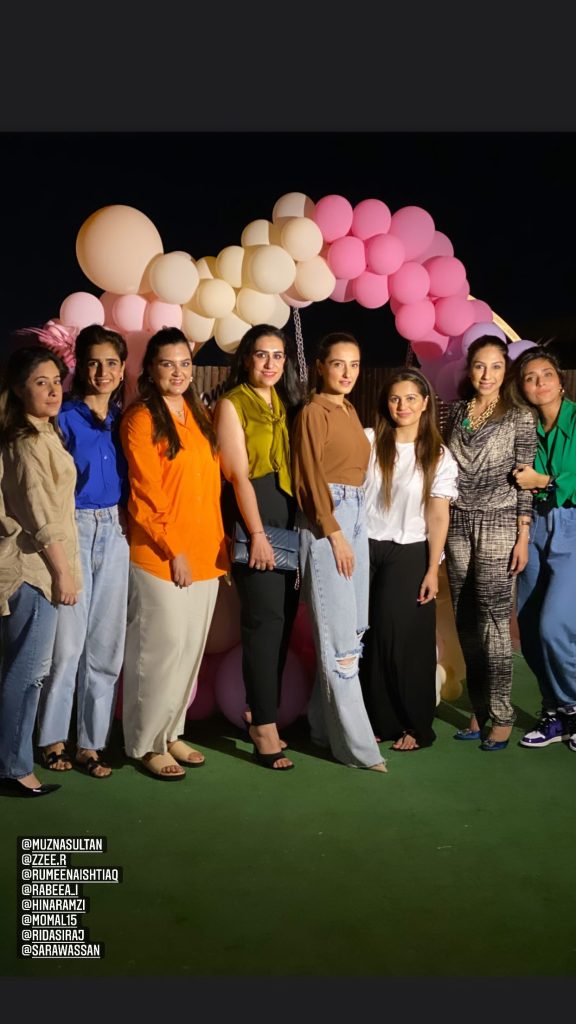 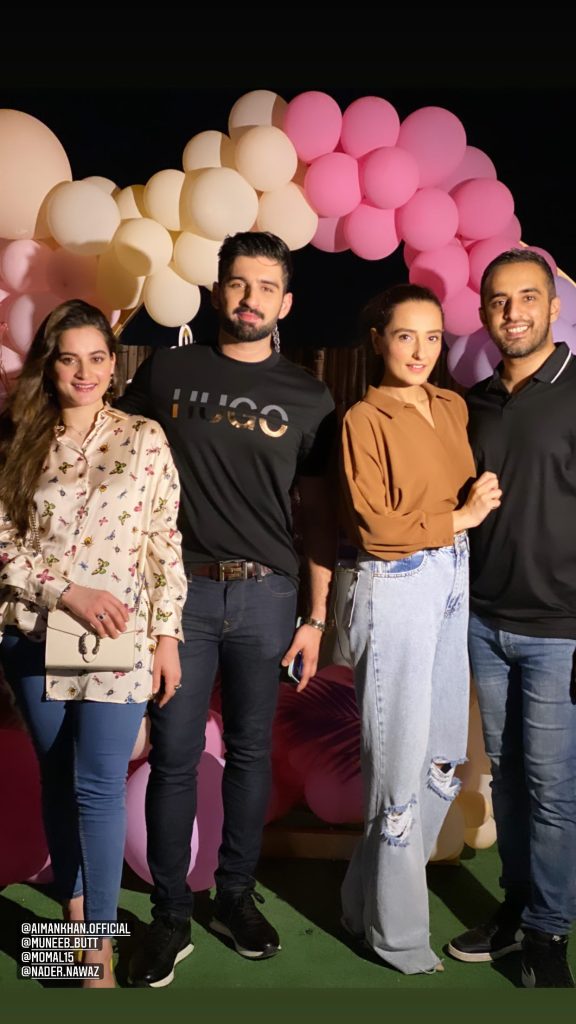 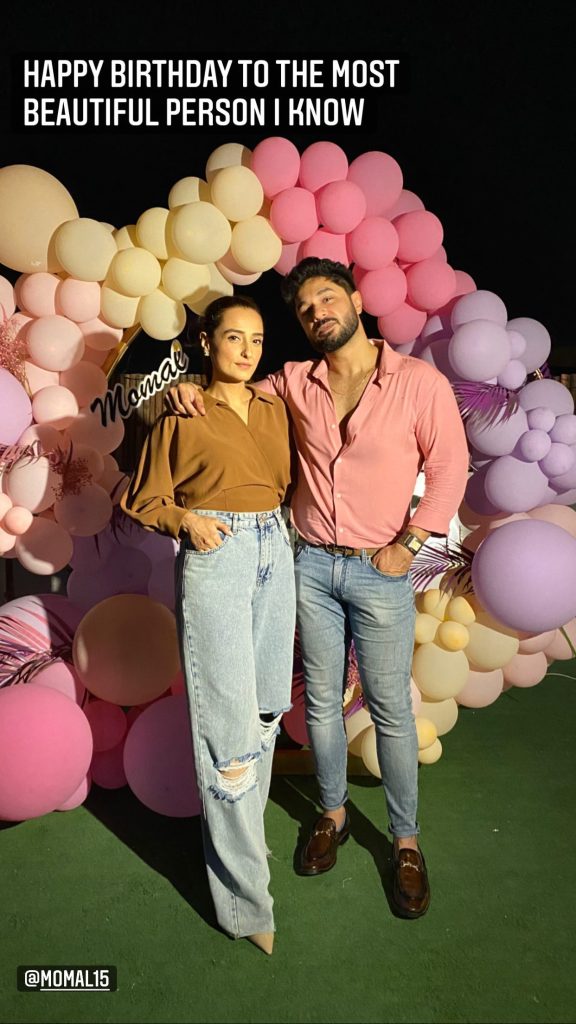 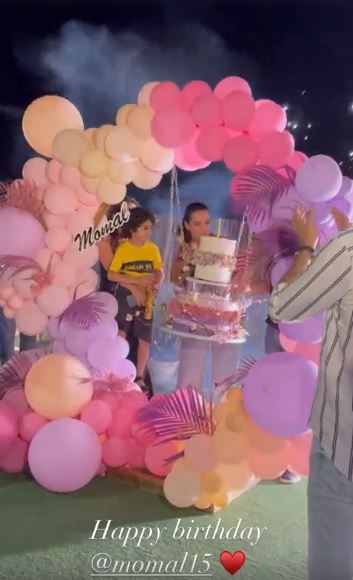 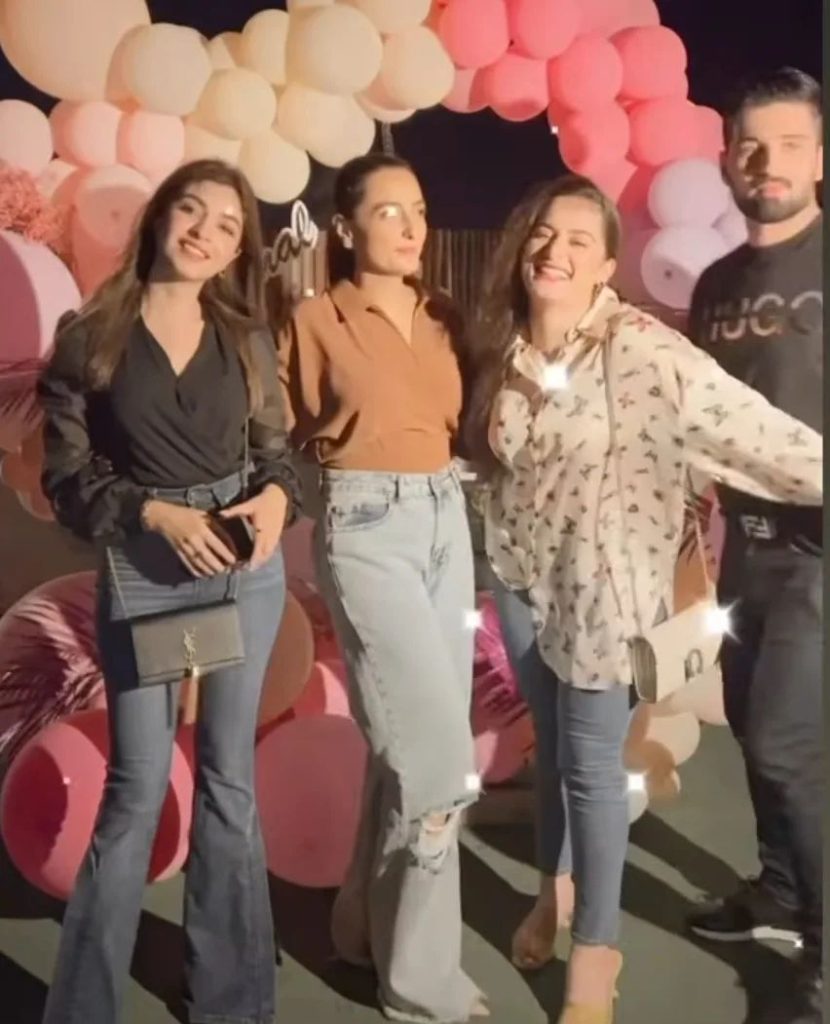 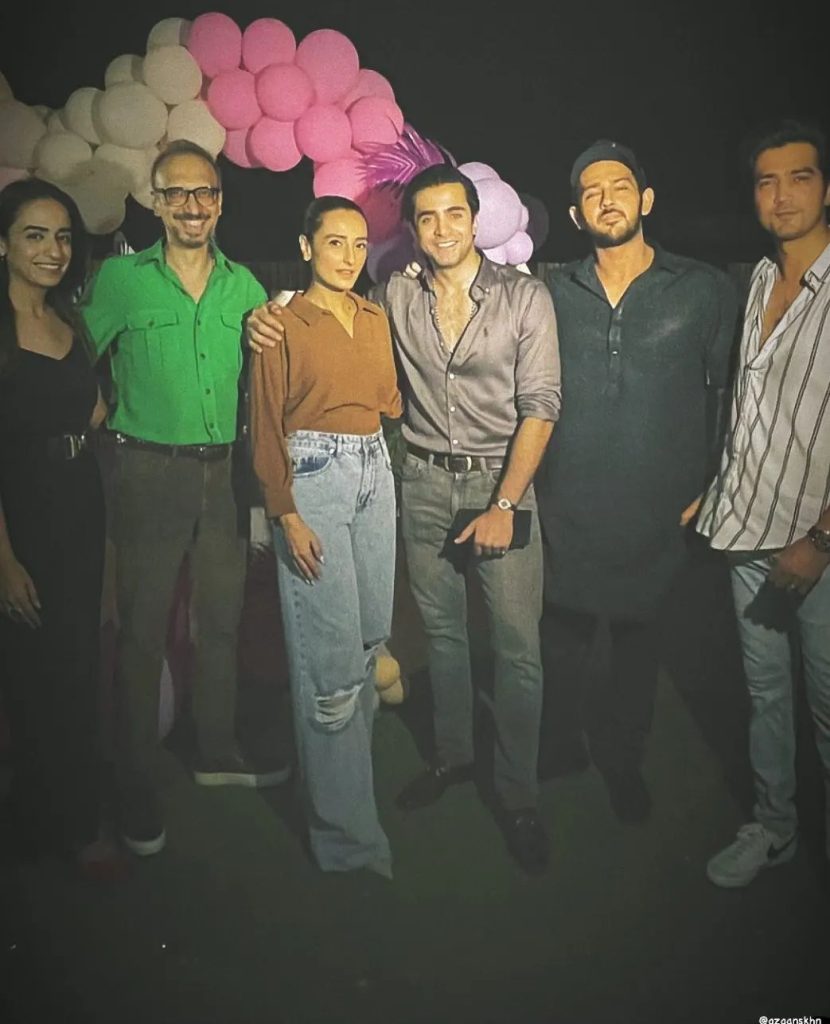 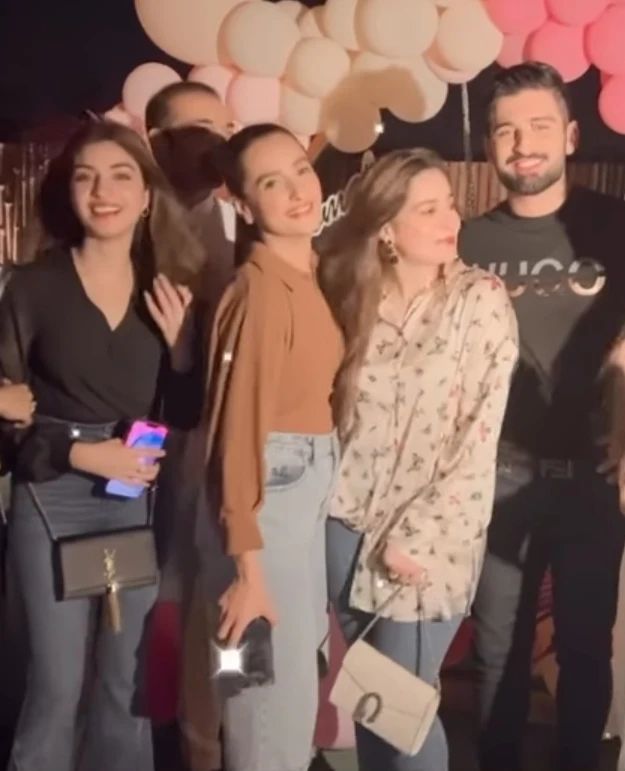