Momina Iqbal is relatively a new entrant in the industry and people have embraced her with open arms. She started her career as a model and later entered into acting with a long drama but Ehd e Wafa is where she played a small role and people ended up loving her pairing with Ahmed Ali Akbar. She has not looked back since then and she has been picking up some very good scripts. Momina Iqbal just was again talk of the town due to to her drama Mere Humnasheen where he performance was appreciated by fans. 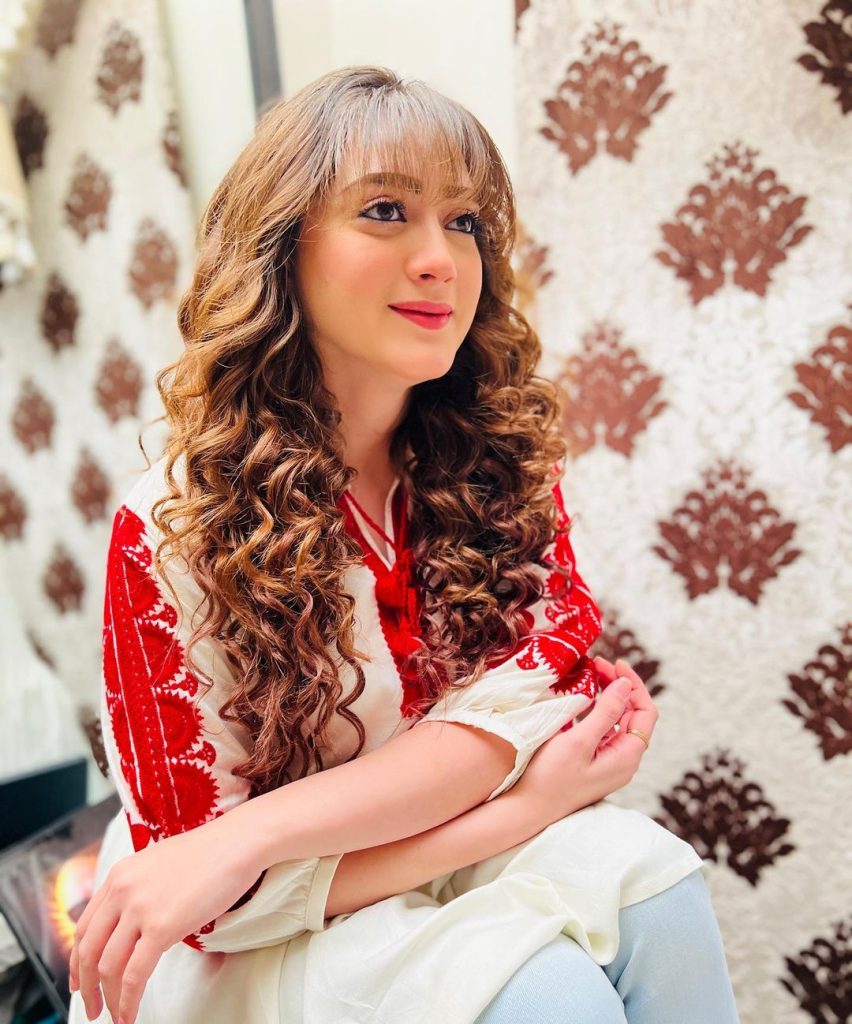 Momina Iqbal is very close to her family and she celebrated her birthday with them. She has come to be known not only for her talent and a great eye for scripts but also her beauty. Momina opted for a casual look wearing pink for her late night birthday surprise ad a beautiful teal dress for her main birthday celebration. Here are some very happy clicks of Momina Iqbal celebrating her hatch day. Check out: 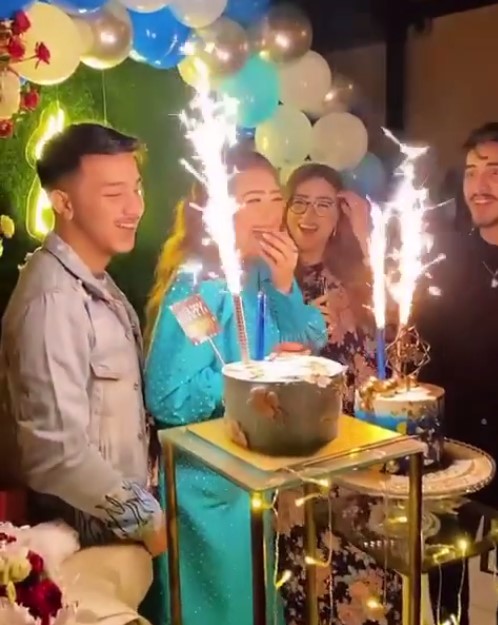 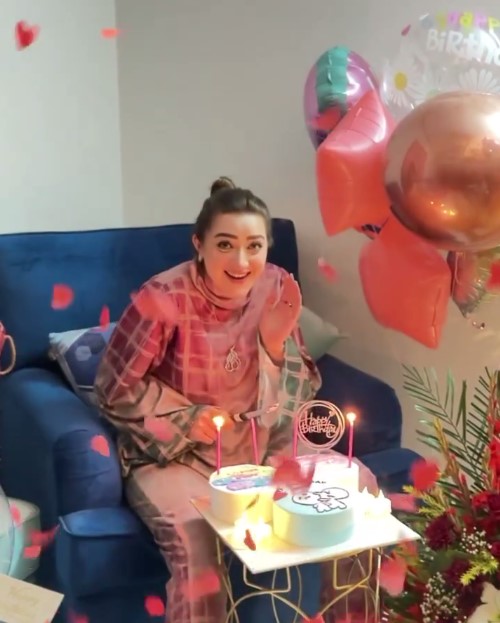 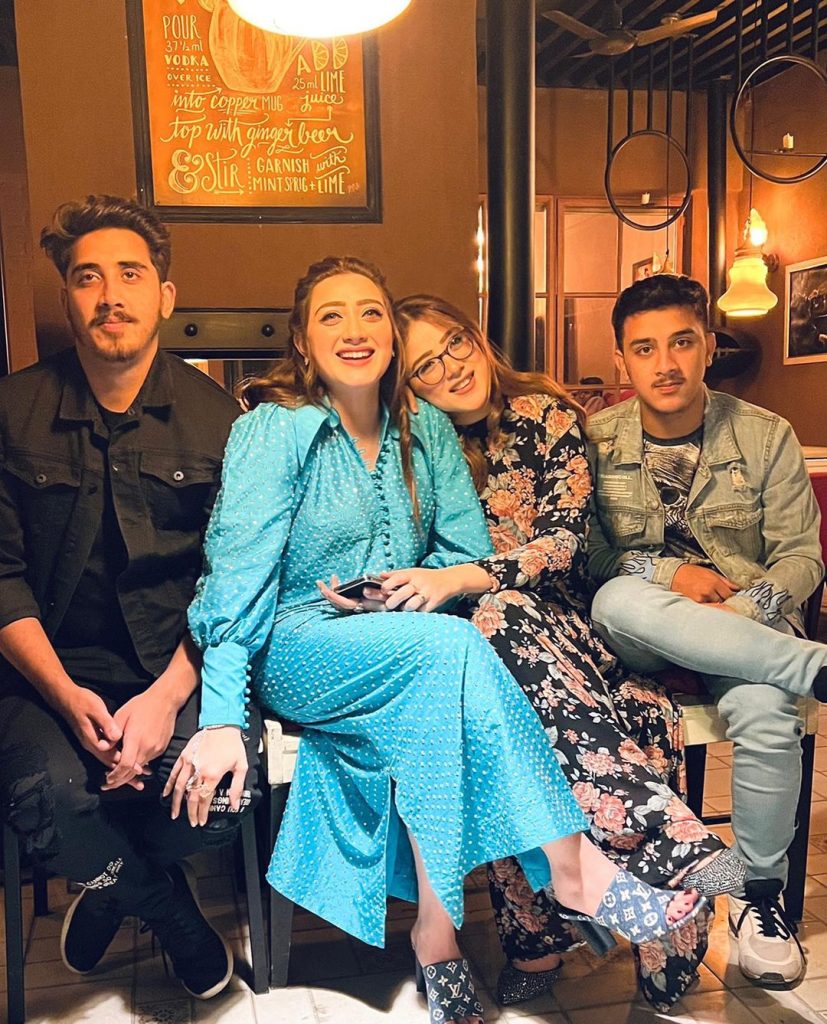 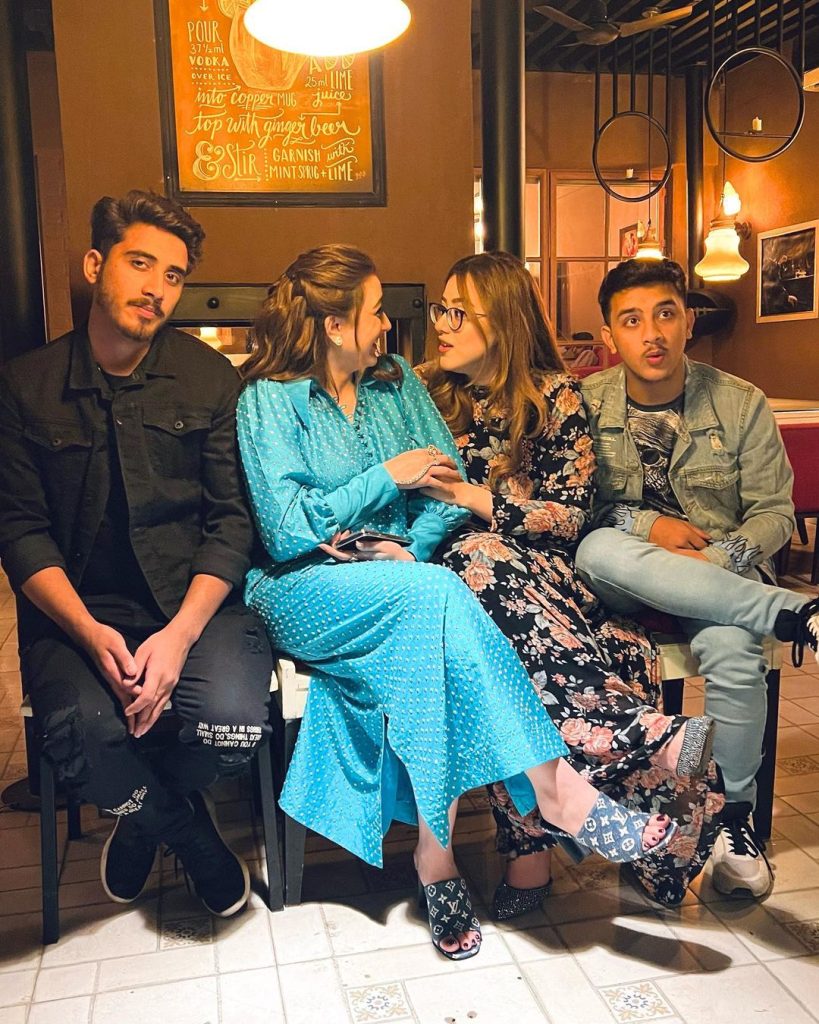 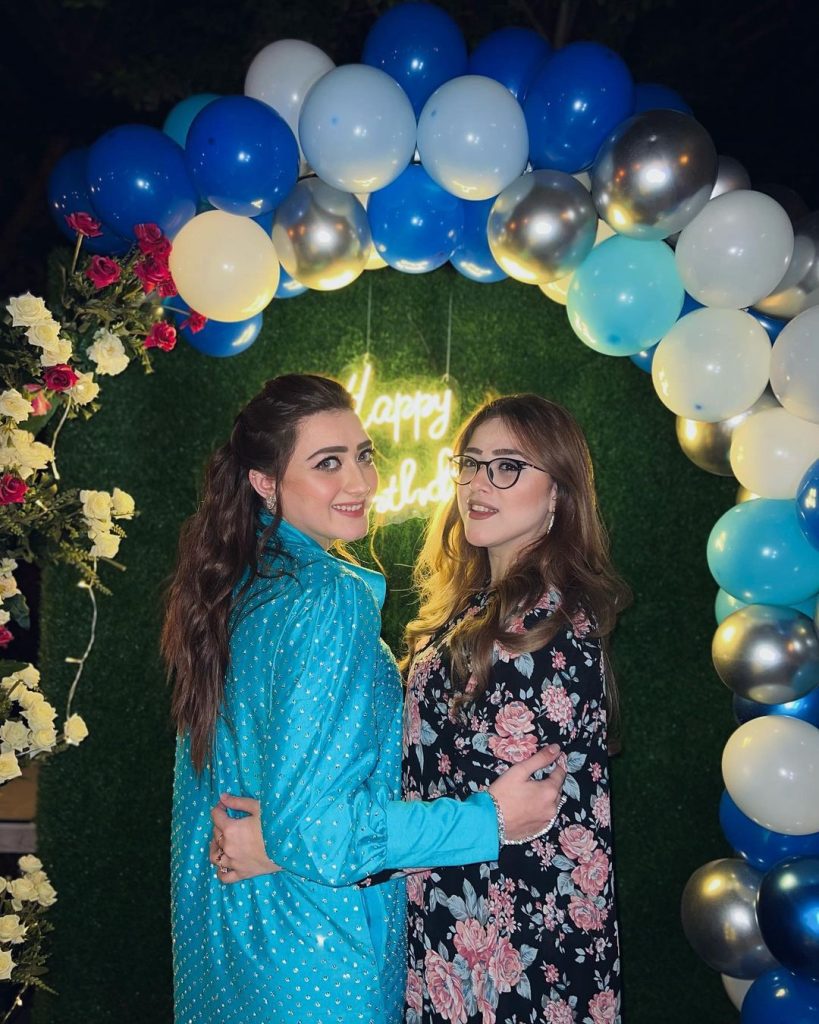 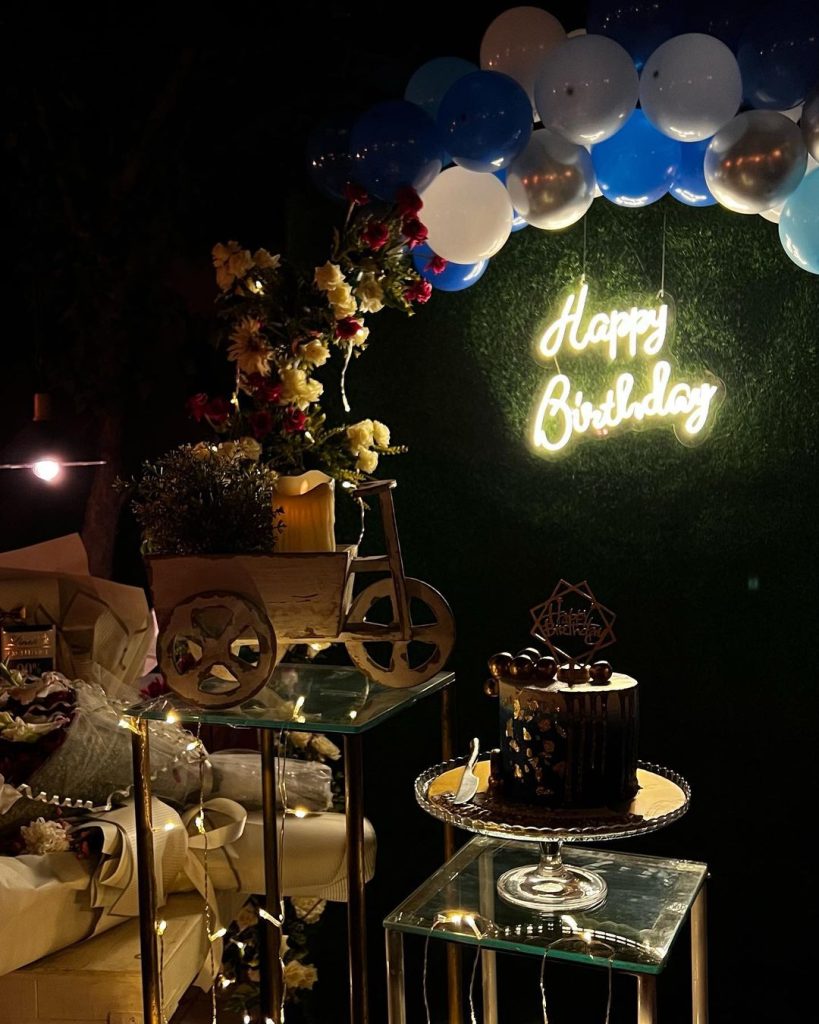 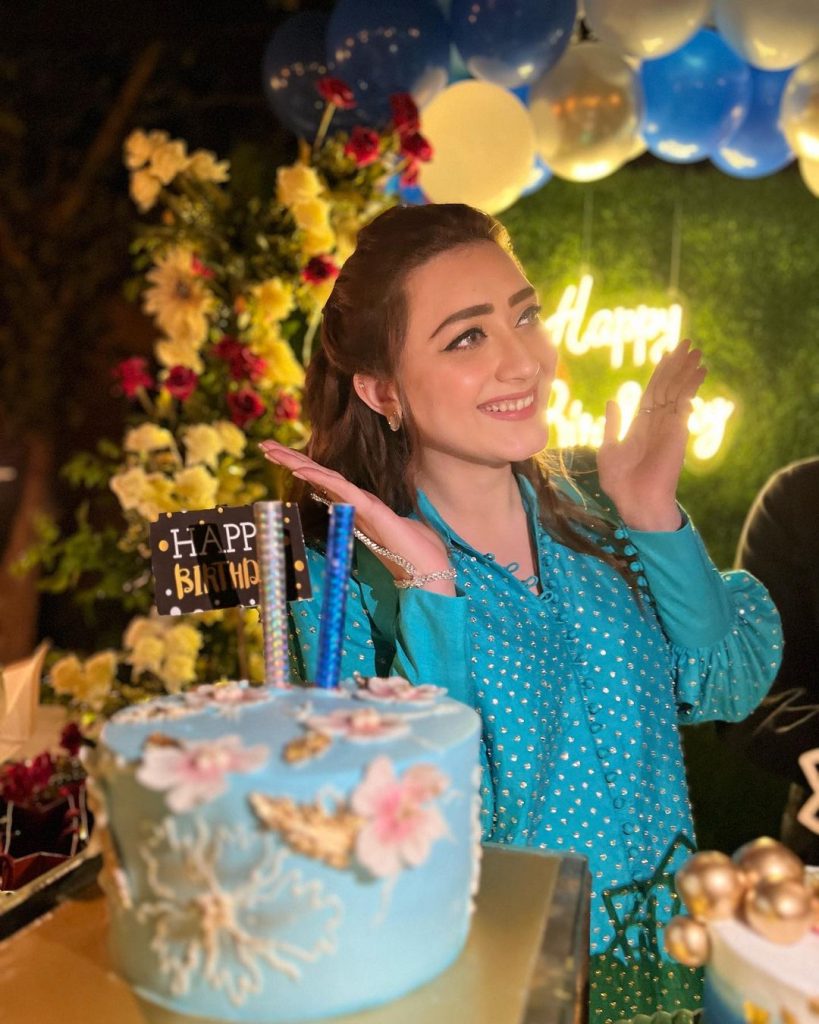 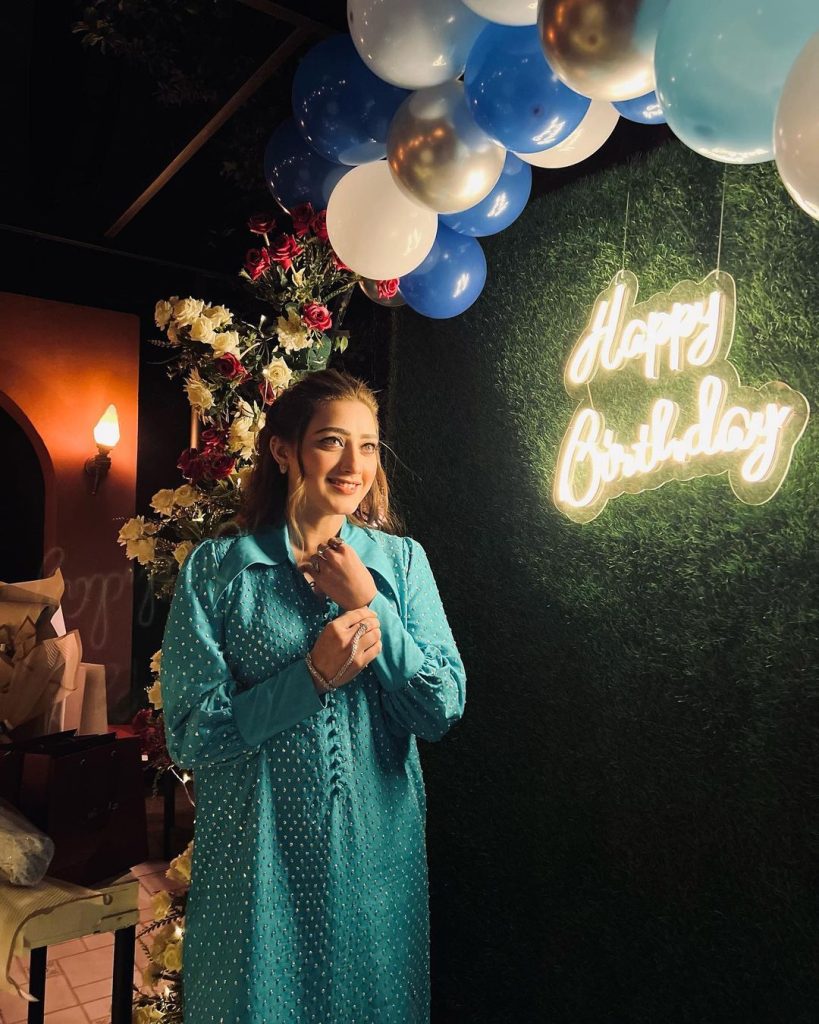 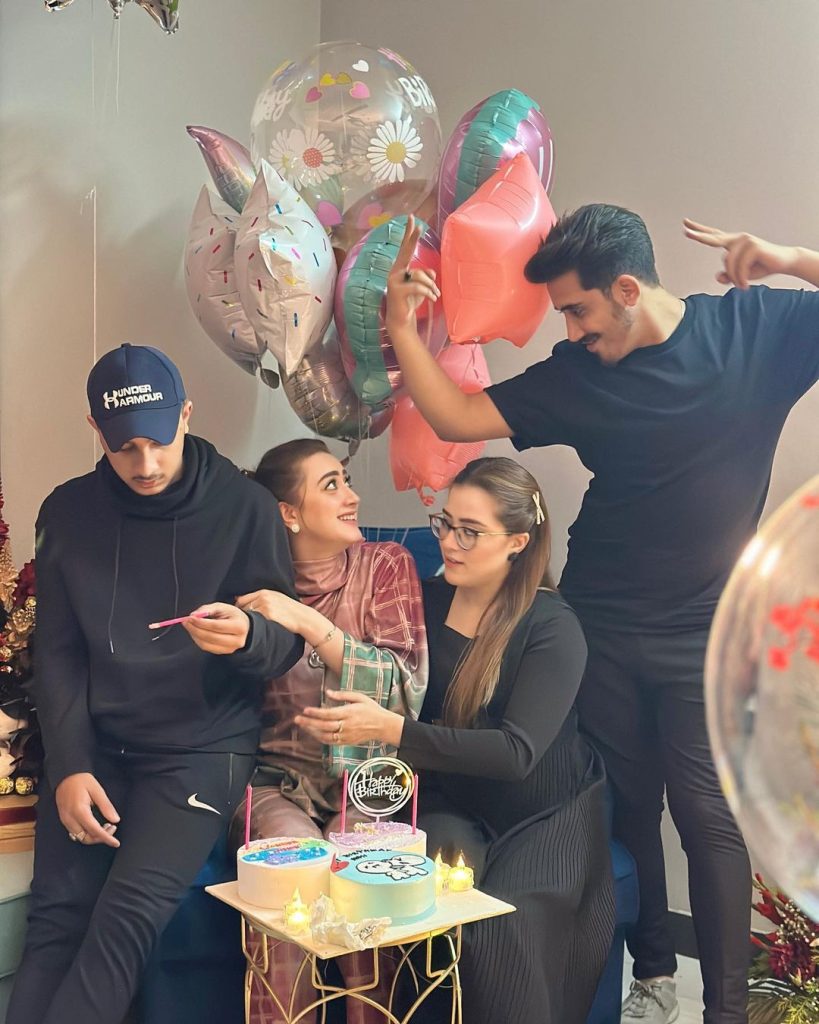 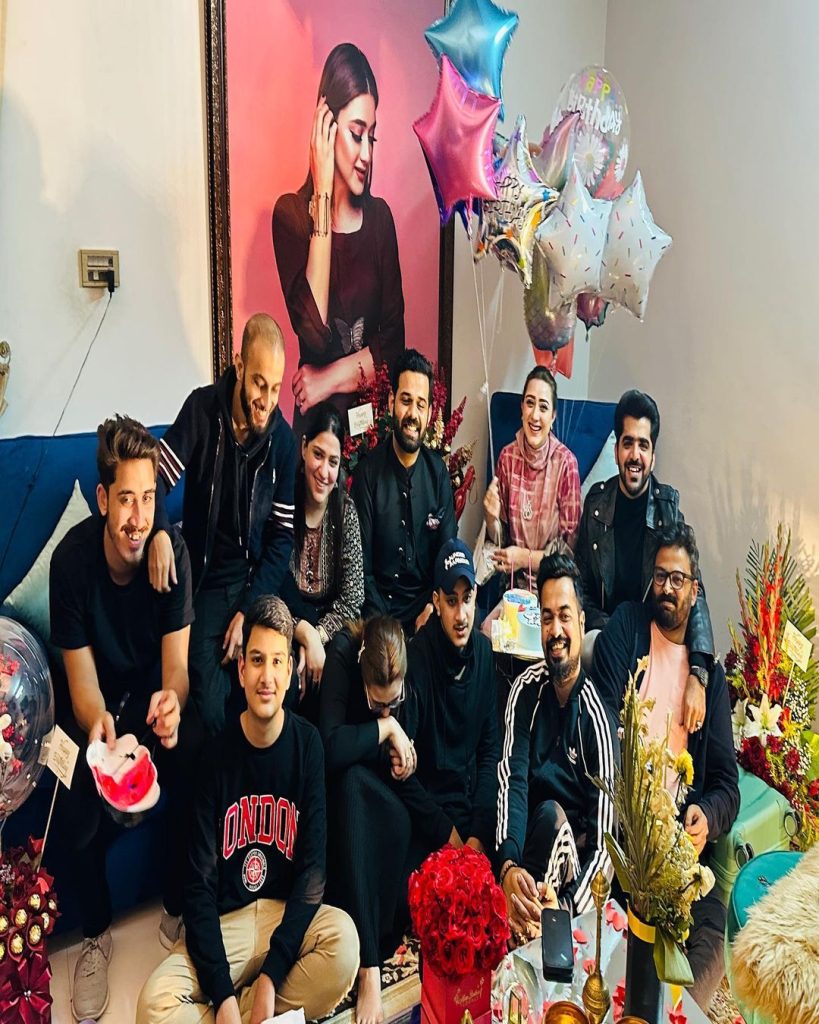 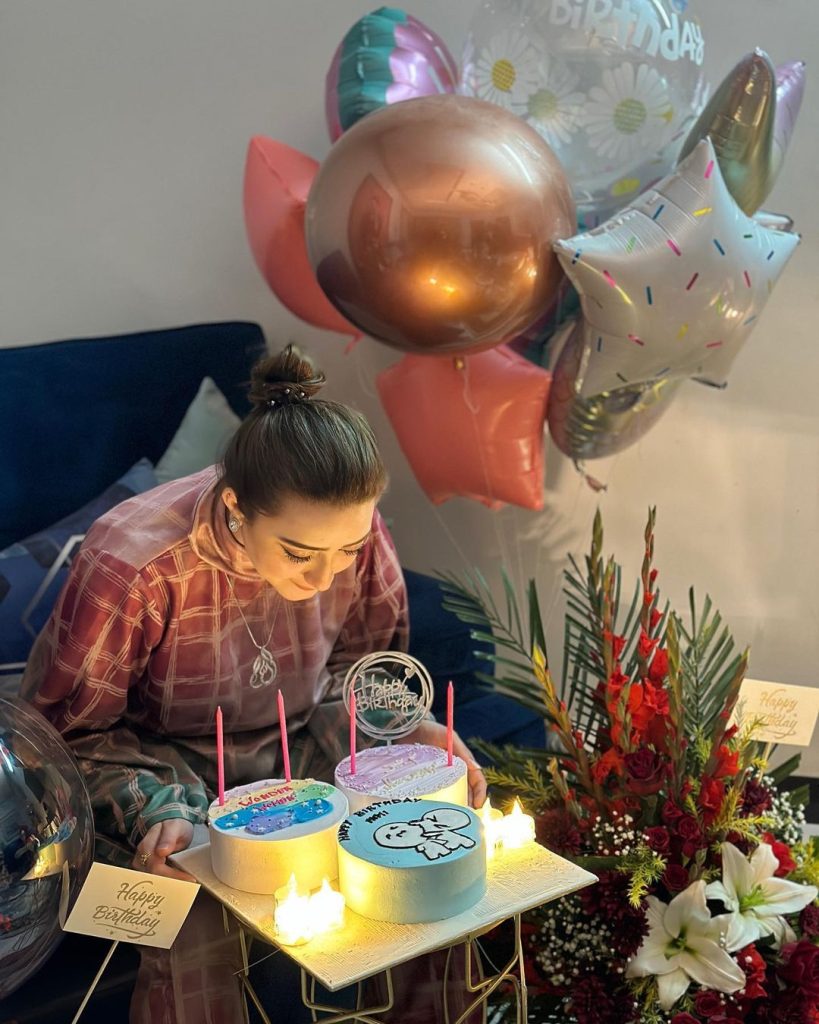 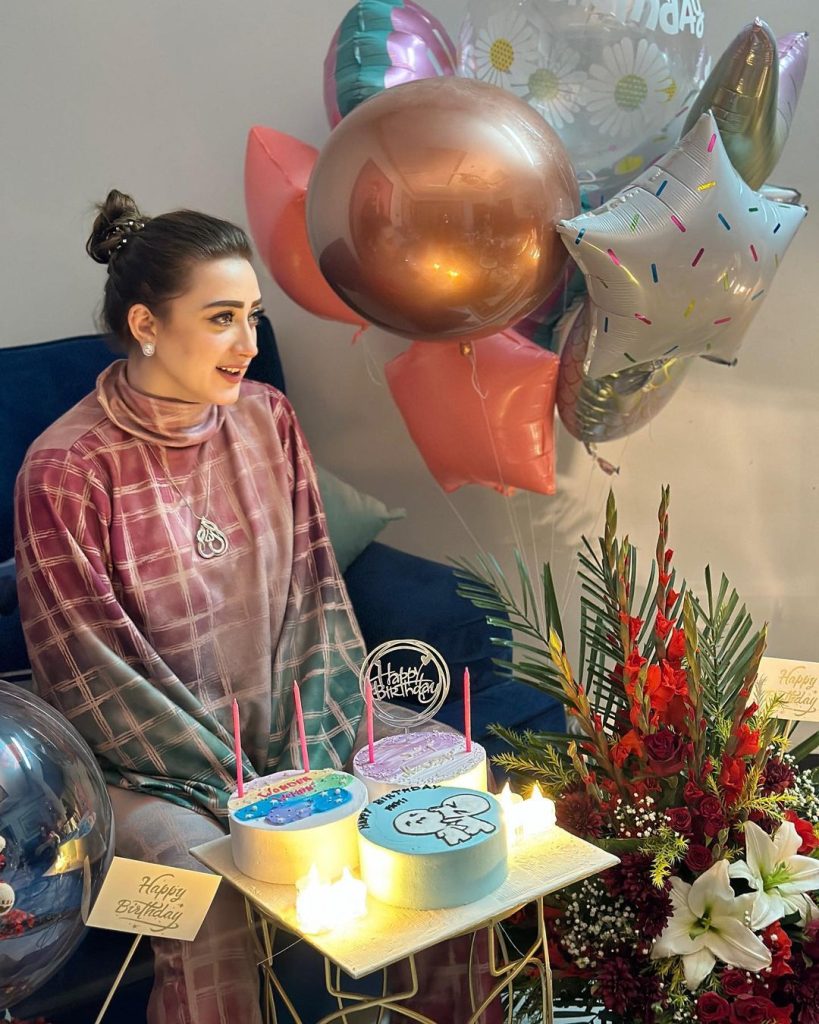 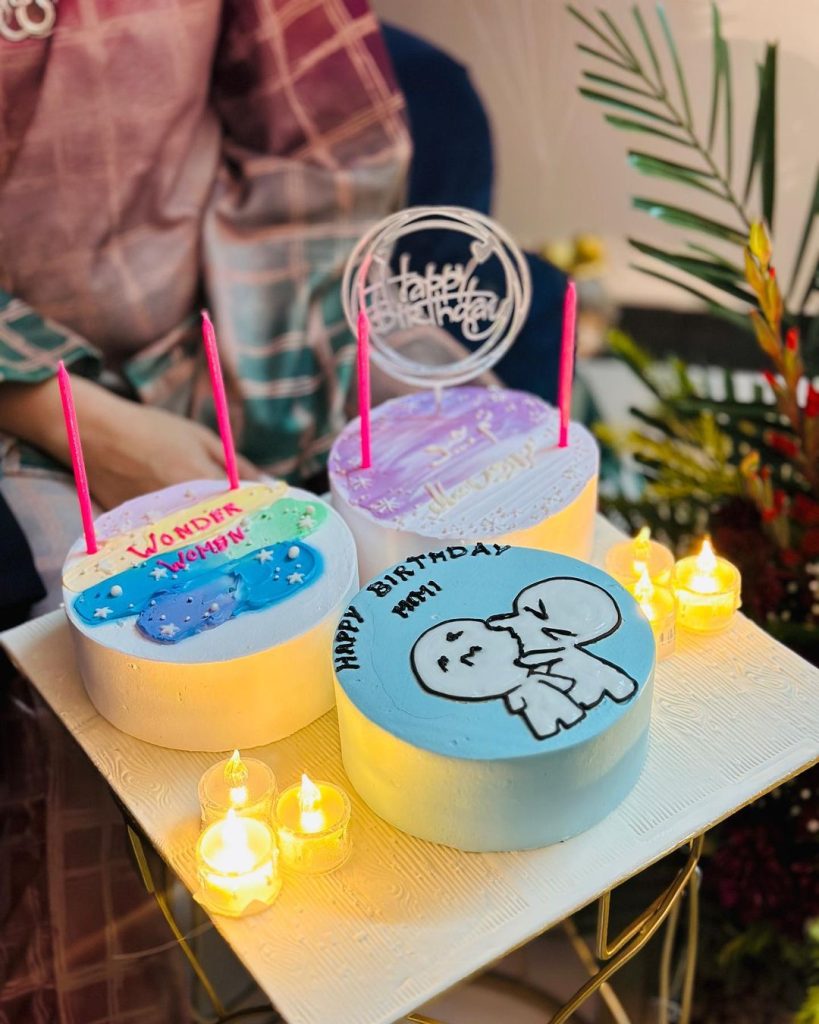 Happy Birthday and wishes of a great year ahead to Momina Iqbal from our side. Let’s see which new projects she comes up with after the blockbuster Mere Humnasheen!