In Pakistani Television and films every thing is being upgraded the same way morning shows need to be upgraded. The shows definitely need some concept and content writers in order to avoid below the belt and harsh statements which do create discomfort for guests
Morning Shows need to be revised while they go on air. 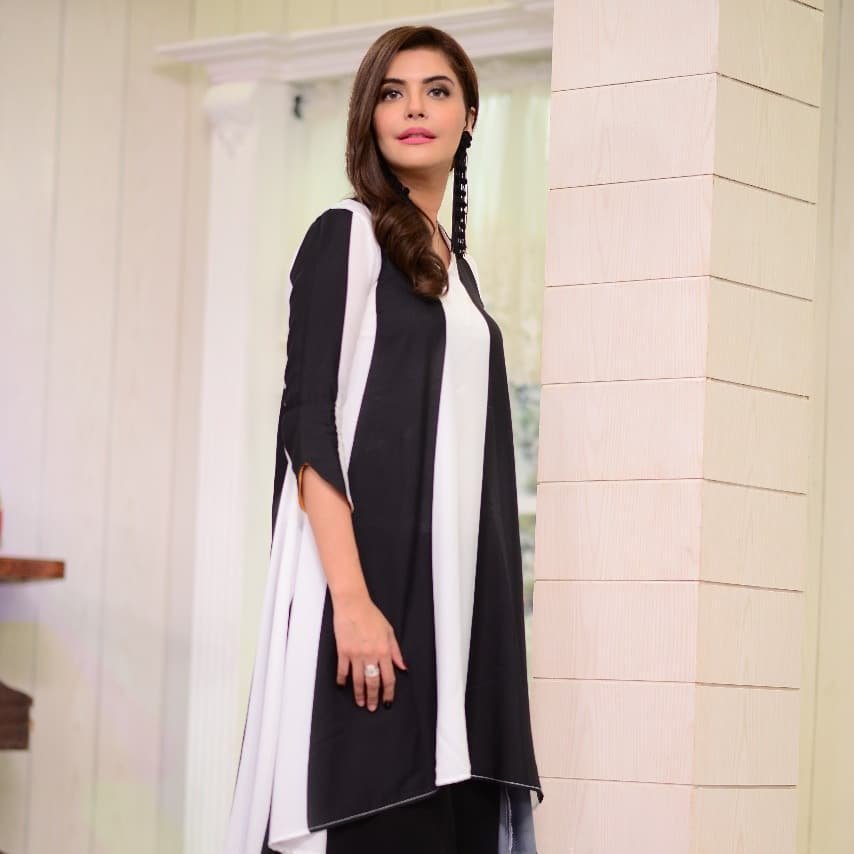 Nida Yasir has been blamed for endorsement of her shopping her tours and she asks guest to showcase their make up routine, their cosmetics etc  sometimes she just asks unnecessary things which is taken too negatively by audiances and in recent past the actresses were sharing her videos of shopping display on their instagram and referred it as a cringe worthy act. 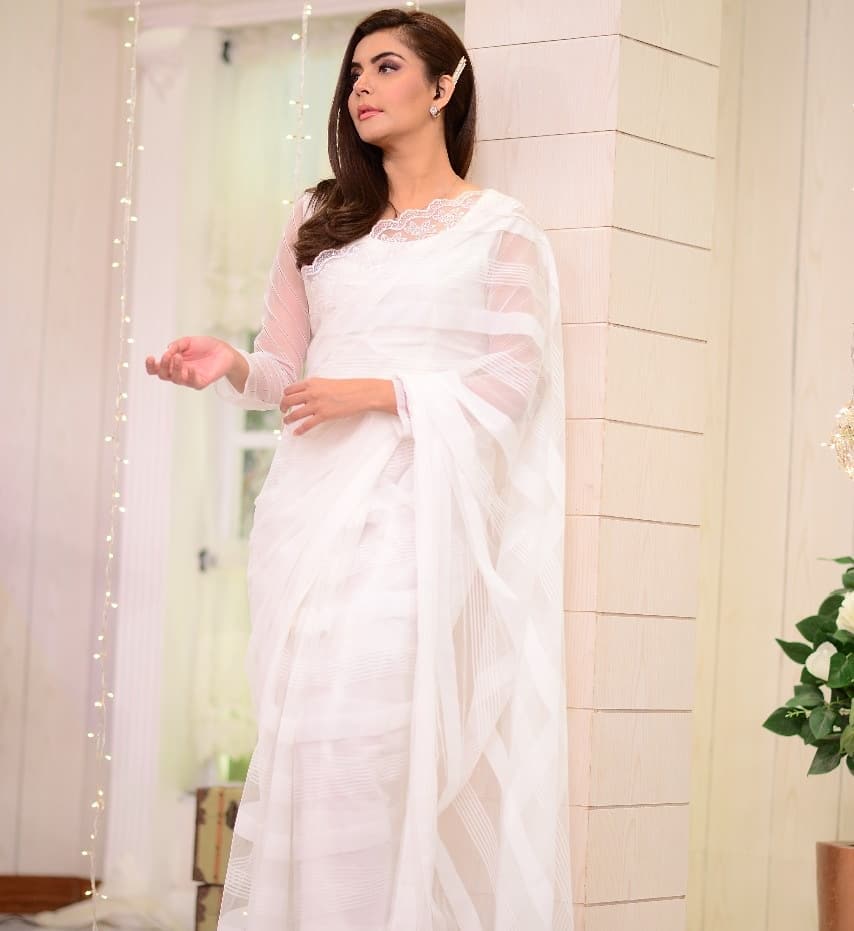 In a show she showed all the shopping she did from USA. The health and tips segments are not necessarily needed. Its high time to create content based shows. Morning shows are often blamed for inviting same guests, same content. 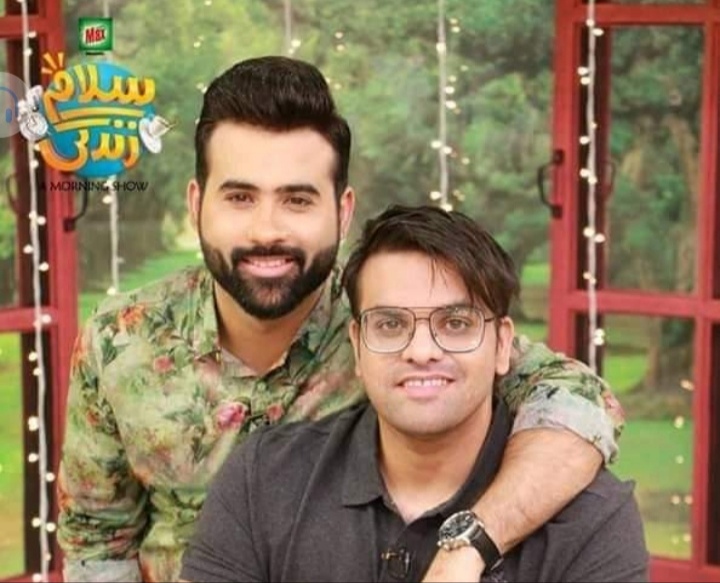 Salam Zindagi is a renowned morning show Faysal Quraishi has massive fan following he started show in 2016. It is considered to be a good decent show but somehow now a days   Adeel Amjad (AKA Aadi) has been criticised alot on Facebook because he has no filter on his mouth. His fans come to protect him but they are teenagers. There is another age group of mature people who actually don’t like the kind of jokes he throws which are often  below the belt, most of the time he is found fake flirting with girls to make the show crispy which is actually uncalled for. 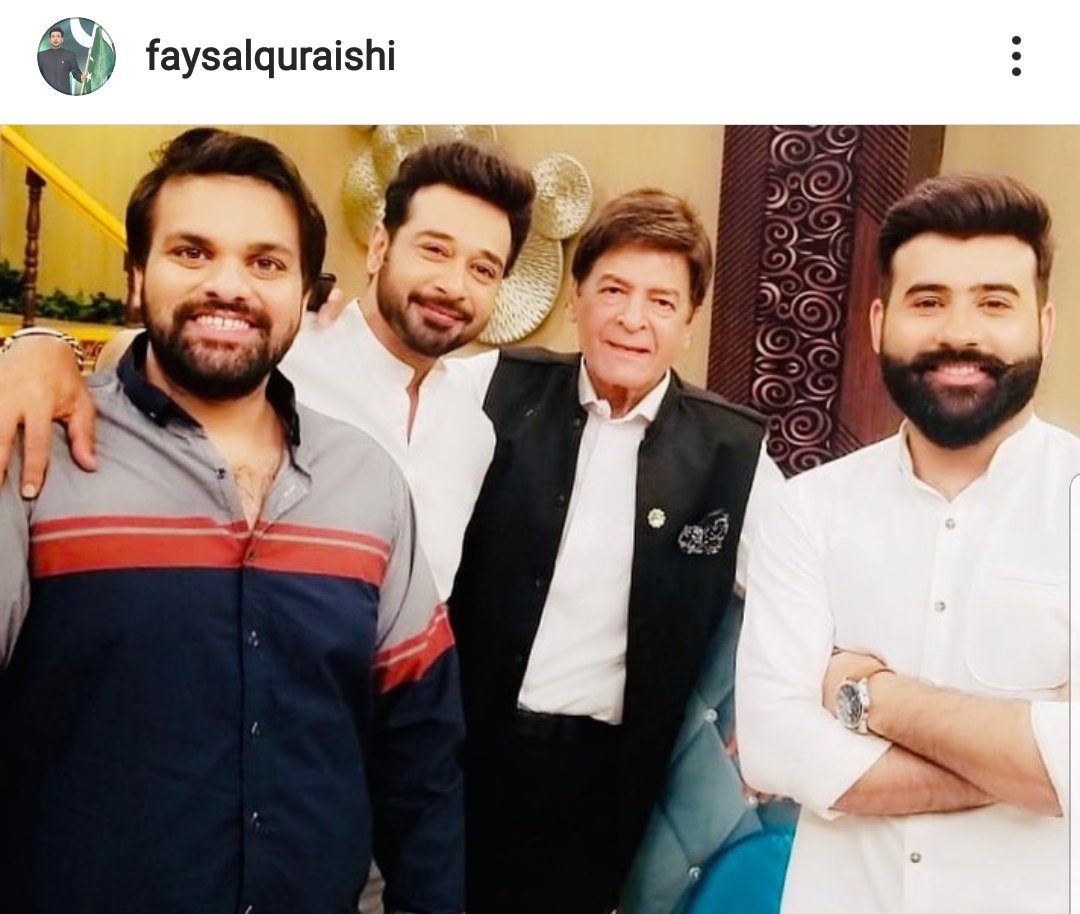 The show Faysal Quraishi did with Qavi Muhammad Sir, was good the way he talked to senior showed the respect element. Faysal Quraishi is not a strict person he tries to control Adeel Amjad but the guy has not provided with any code of ethics for the show, he is of his own kind, he is extemporaneous but this quality may become a drawback. 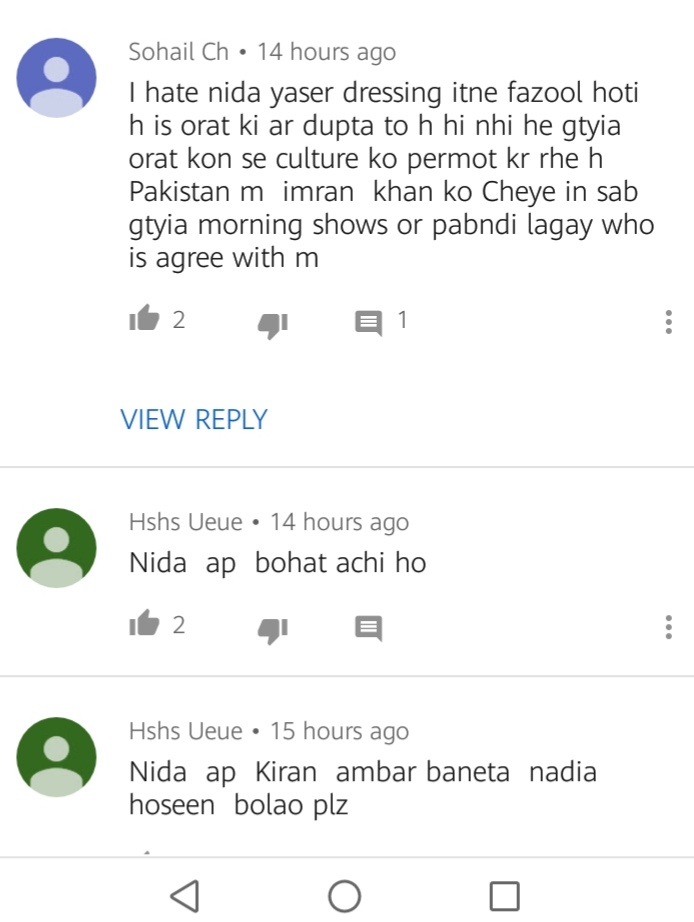 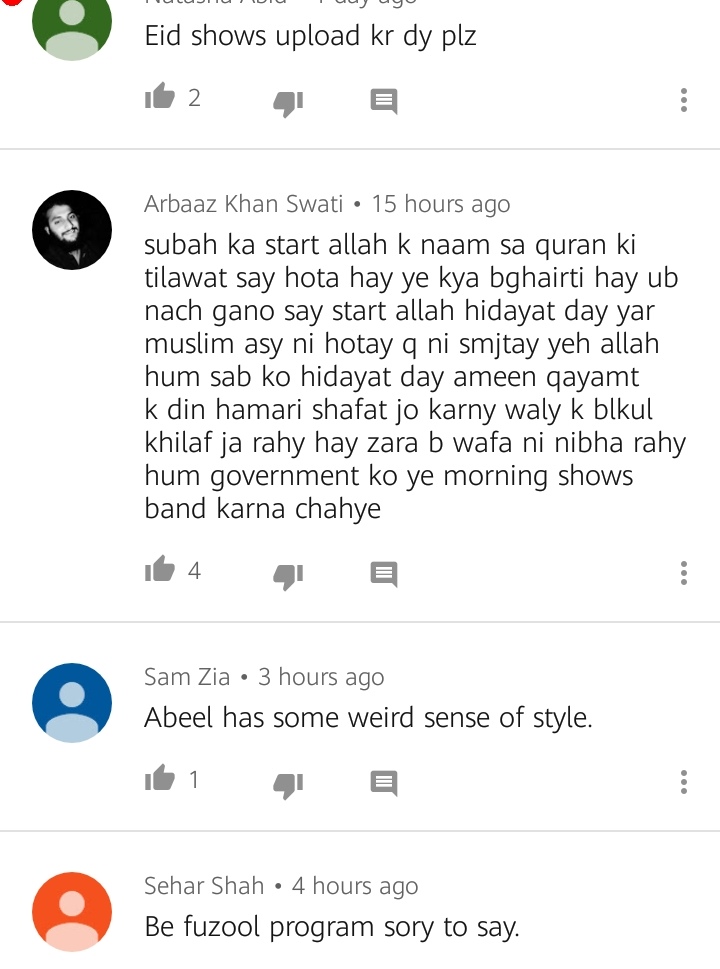 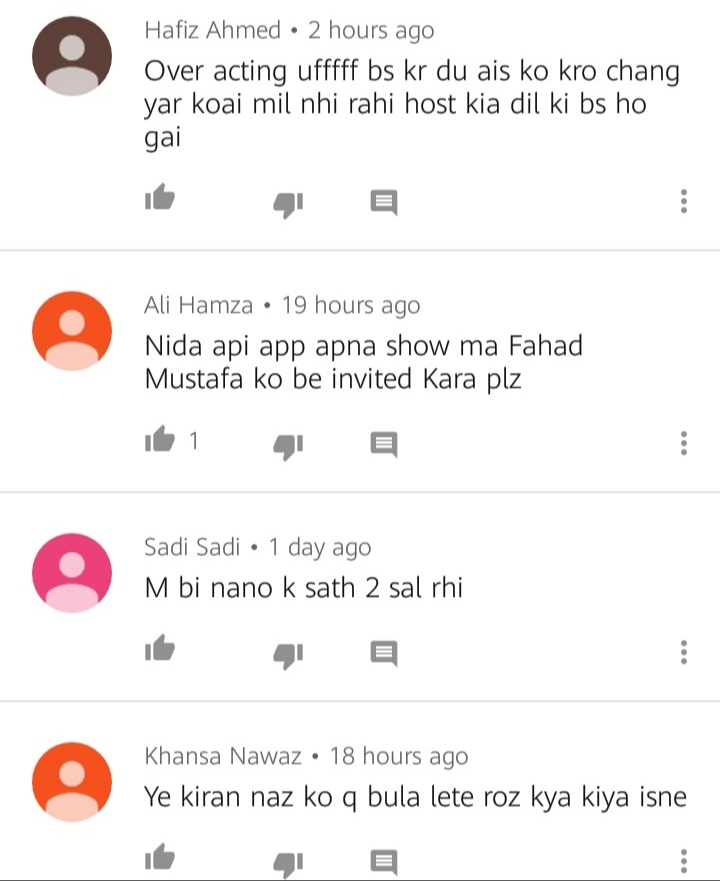 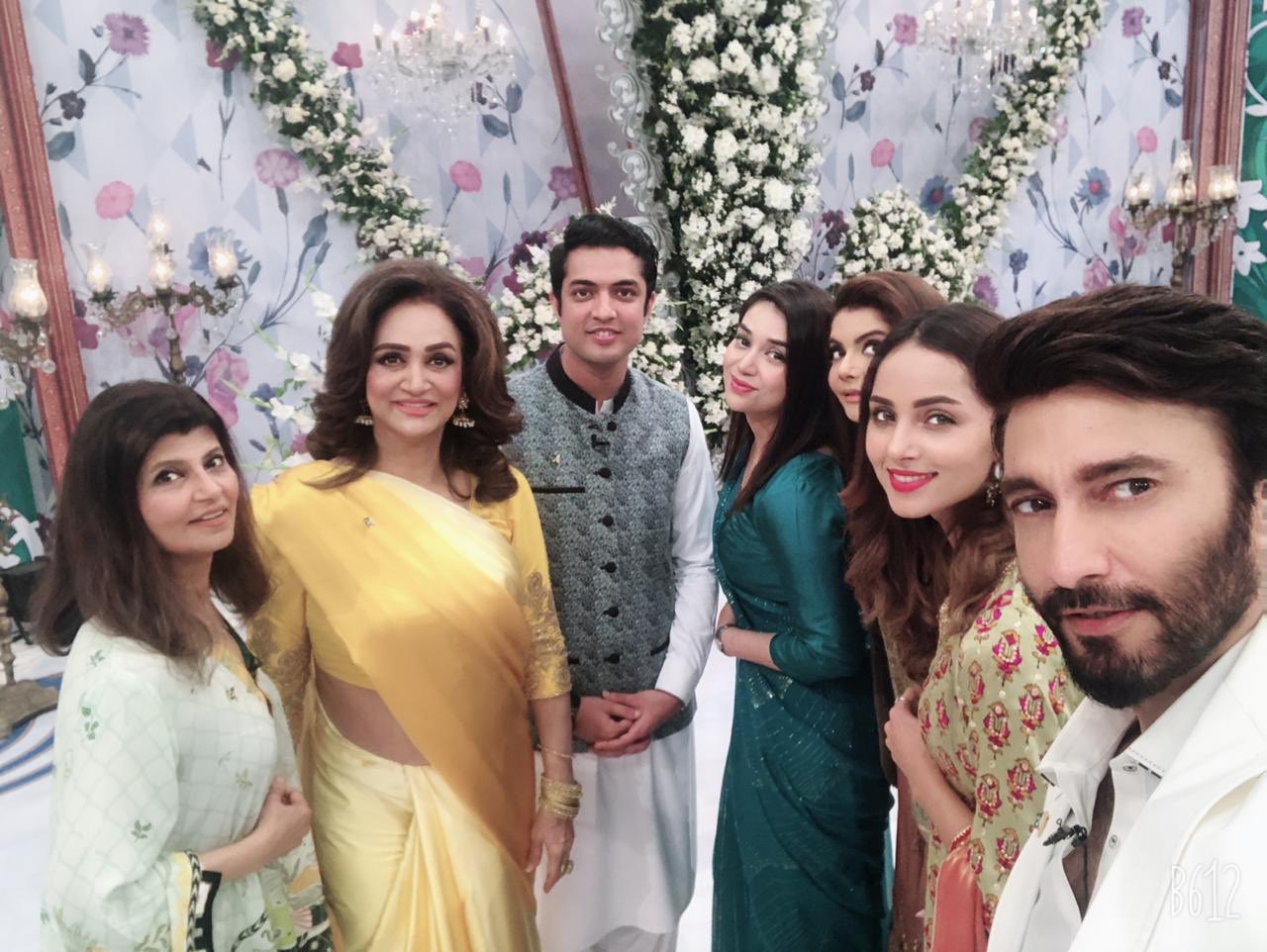 PEMRA needs to set what to be talked about on media and what not  because it is getting out of hands now displaying shopping, doing wedding functions and compromising ethics, only freedom of speech without crossing the line is acceptable. Don’t make fun trolling a habit in shows, do not show off in shows. Please work on shows like Rewind with Samina peerzada, Say it all with Iffat Omar due to TRPs concept oriented shows have been shifted to YouTube unfortunately such shows used to be meant for Tv. 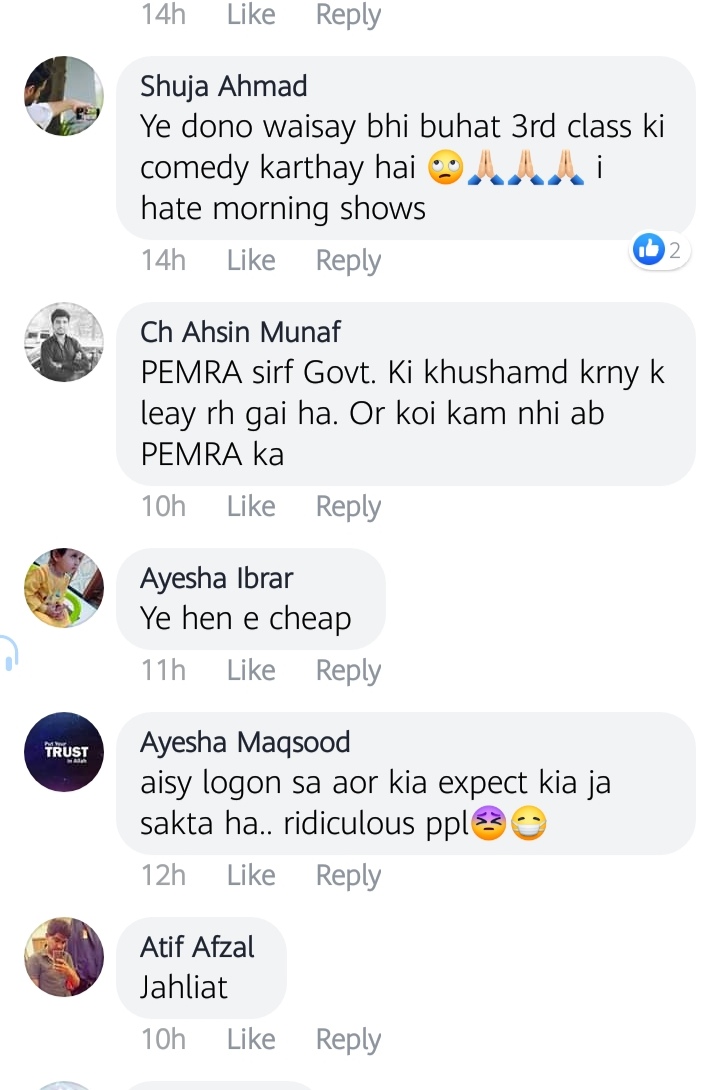 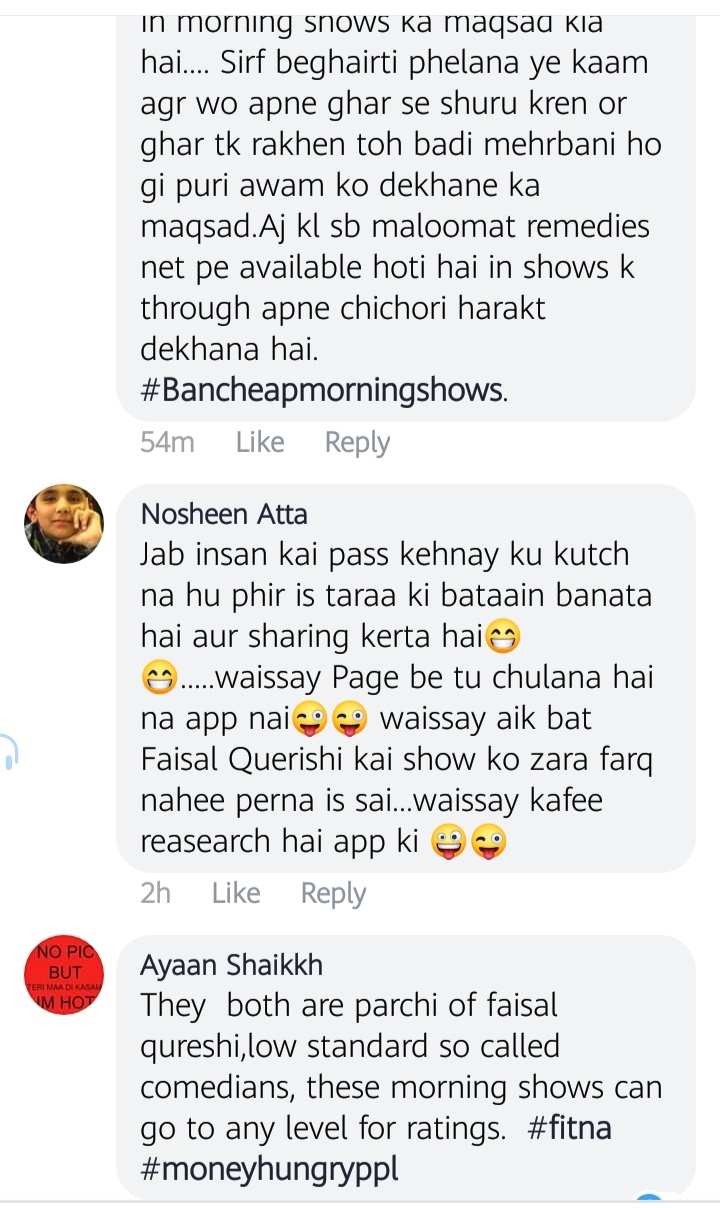 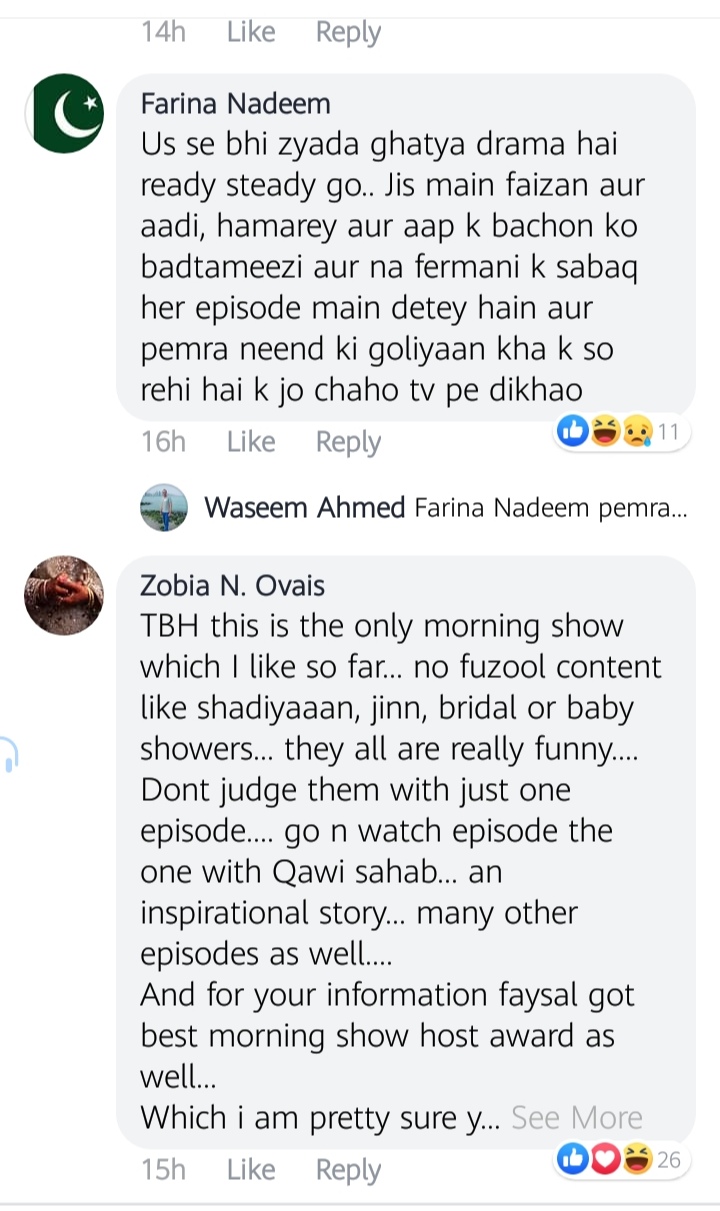 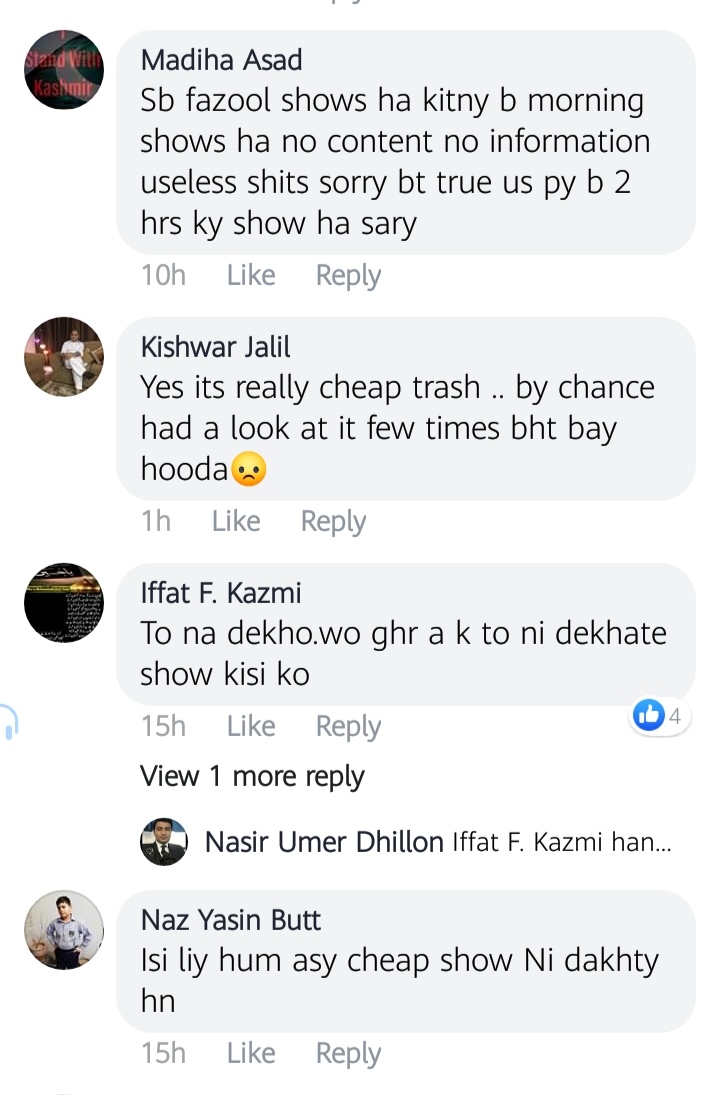