Pakistani showbiz industry is filled with men who are multi-talented and exceptionally good looking. These good looks are god-given but all these models, actors and singers also work extra hard to keep themselves fit. Men in showbiz nowadays are just as conscious about their looks as women and with the Pakistani film and fashion industry growing, there are more opportunities for them as well.

This list contains the names of those capable and handsome men who have actively participated in different fields this year and who are bound to be even more active next year. There are many Pakistani men like Fawad Khan, Ali Zafar, Atif Aslam for instance who are good looking without a shadow of doubt but since they added very little to the projects in Pakistan therefore they have been excluded from the list. However, we do hope that these men will be seen on Pakistani screens, both big and small more often and will give us a reason to appreciate their looks and work in Pakistan more next year.

Muneeb Butt is comparatively new to the industry but his attractive personality and handsome looks got him a lot of recognition in such a short span of time. Muneeb has become a familiar face because he has done a lot of dramas back to back and has garnered a lot of acting experience in a short span of time. Muneeb is definitely one of the most talented new comers that our industry has got. 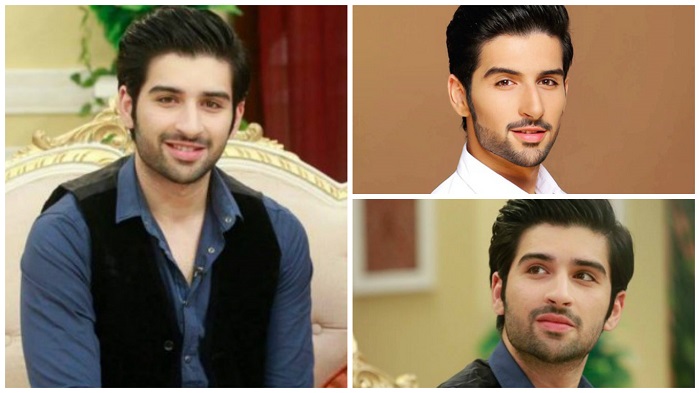 In a short span of only two years in the world of modeling, Hasnain Lehri has proved his mettle. Only a few male models totally rock the bearded look and Hasnain Lehri is definitely one of them. The guy’s got killer looks – no wonder he has become associated with the best of brands including Sapphire, Elan, HSY Ali Xeeshan. He also bagged a Lux Style Award for the Best Model of the Year, and we absolutely agree! 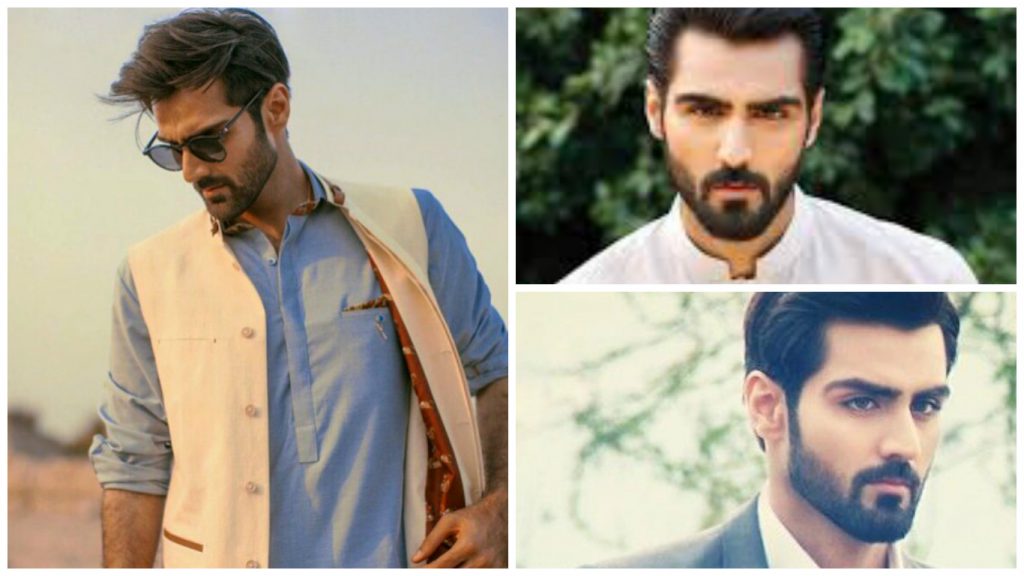 Ali Rehman Khan has recently joined the drama industry and is making an appearance on the silver screen too but there’s no doubt about the fact that Ali Rehman is one of the most good looking & talented actors of our industry. In such a short span of time, Ali Rehman has proved himself by experimenting with different looks for the sake of different roles that he plays. He has a lot of confidence which enables him to carry any sort of look effortlessly. 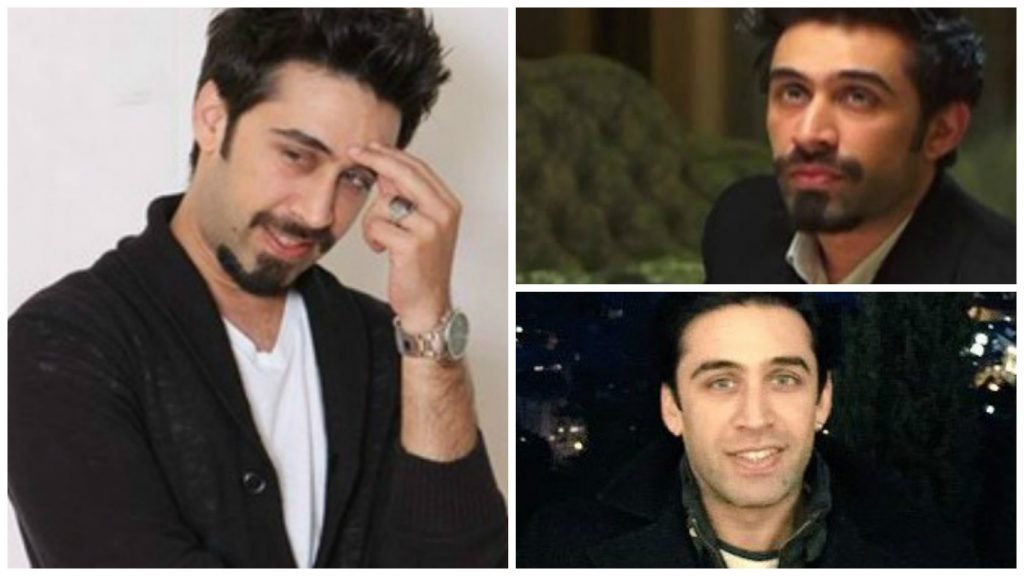 Shehzad Noor is a super model who has a big name in the fashion industry. After making his presence felt in the world of modeling, he is all set to make his mark in the world of dramas. He has rugged manly looks coupled with tons of confidence and style. Watch out for this guy because he has everything it takes to make it to the top. 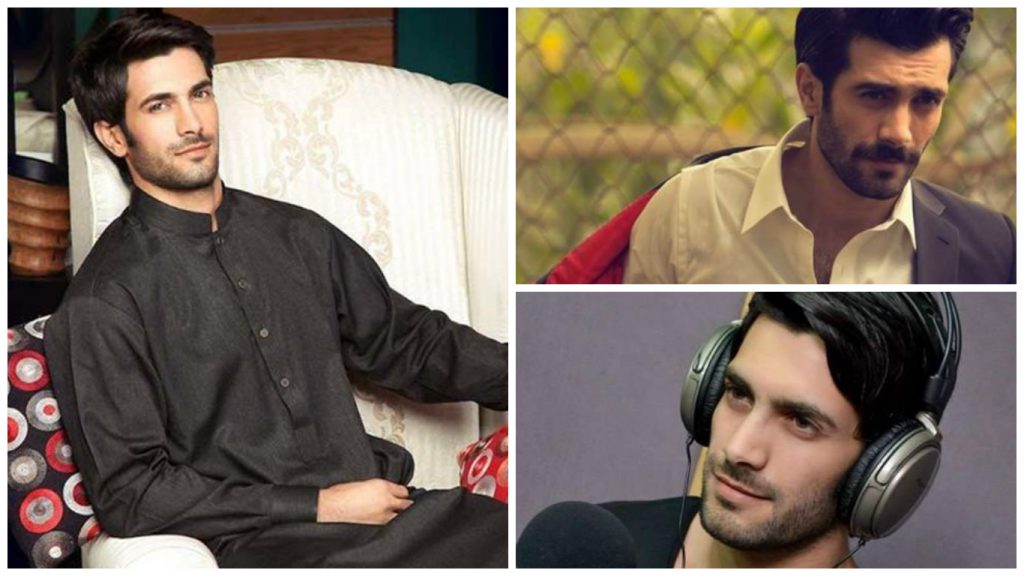 We got to see quite a lot of Farhan Saeed this year; drama serials, dance performance at LSA 2016, music videos of the songs he recently released. But we are certainly not complaining! We have always been a fan of his velvety, soothing vocals and thanks to Udaari, we now know he can act too! Also, he is easy on the eyes, so let’s be real, what more could we want? We also love how the charming singer-turned-actor carries himself. 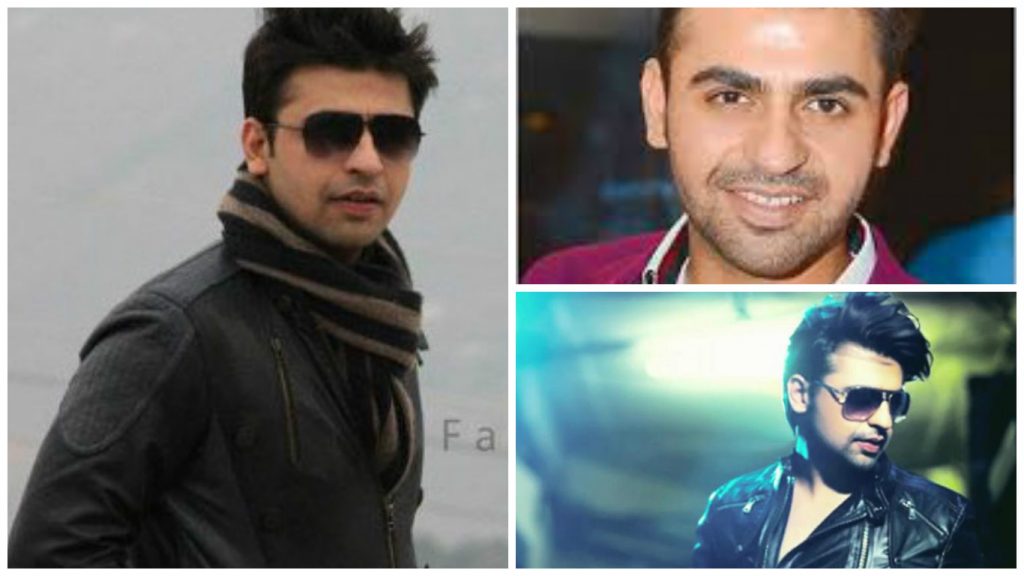 Actor, host and model, Azfar Rehman is multi-talented and truly charming. This list would be incomplete without him. He is incredibly good looking, and we also love the fact that he can sport any look with ease and effortlessness – a quality that makes him a great model. Apart from that he is a natural actor who gives his best to every project he is a part of. 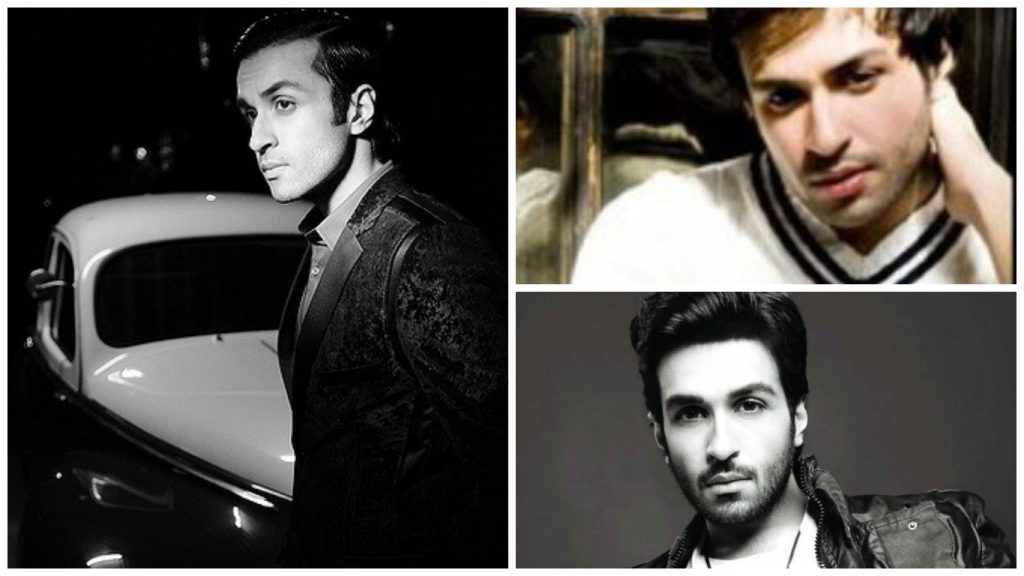 With perfect facial features and an undeniable screen presence, Ahsan Khan deserves to be on this list. This year, we have a newfound appreciation for Ahsan Khan because he successfully managed to shed his chocolate-hero image, and viewers stand in awe of his powerful performances in Preet Na Kariyo Koi and Udaari (we still get shivers thinking about Paa Imtiaz). 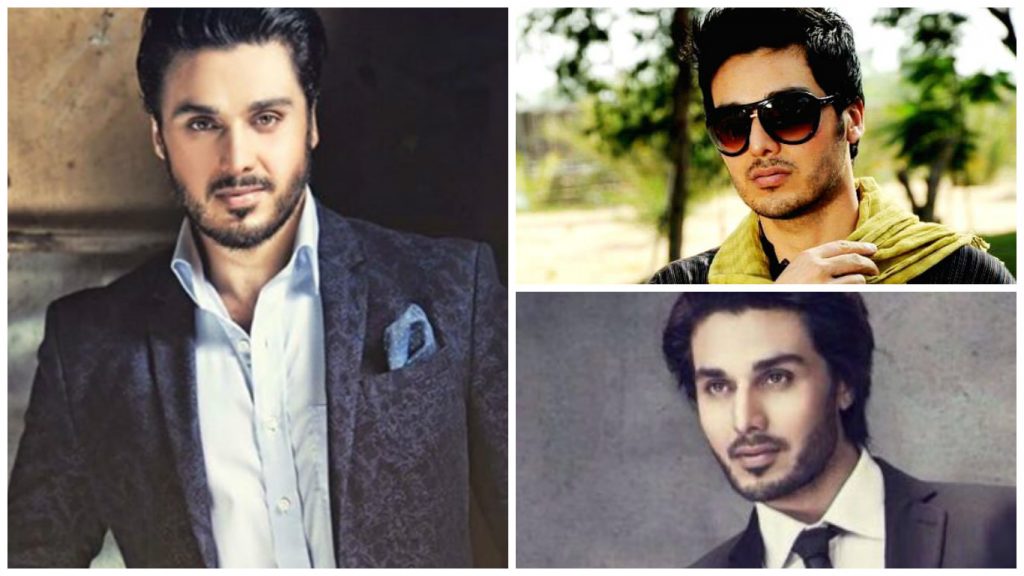 Hamza Ali rose to fame with his perfect portrayal of Afzal in Pyare Afzal. That was one such project that earned him a huge fan base and for all the right reasons. Hamza has a very good personality, an equally amazing voice and endearing smile which sets him apart from the rest of the actors of the recent lot. 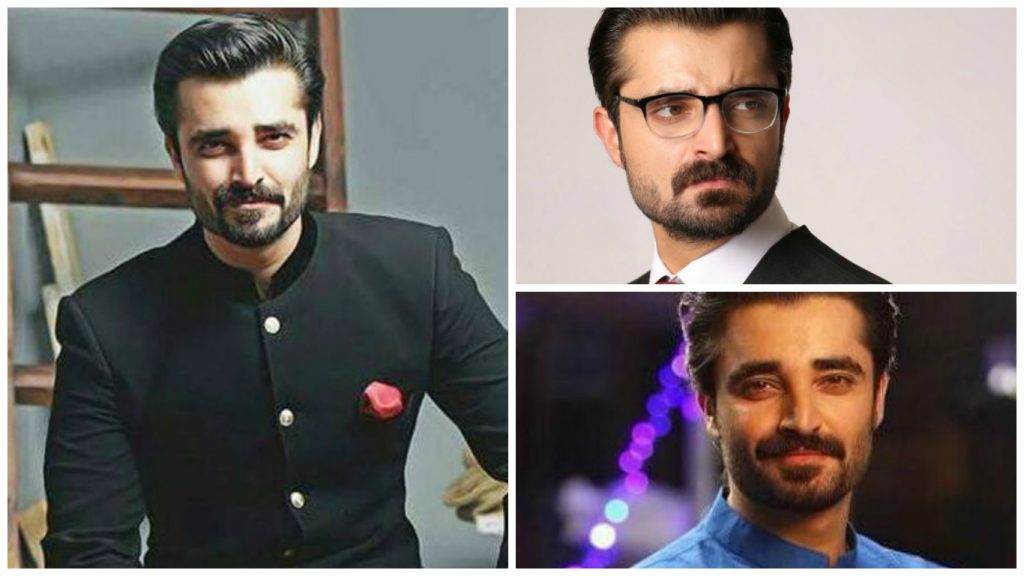 Comparatively new to the drama industry, Zahid Ahmed has made a name for himself in such a short span of time because of his strong screen presence, unique voice & impressive looks. Zahid Ahmed not only convinced people with his acting but he touched a lot of people by sharing his weight loss journey, which showed his determination to make himself look more appealing and it most certainly worked. 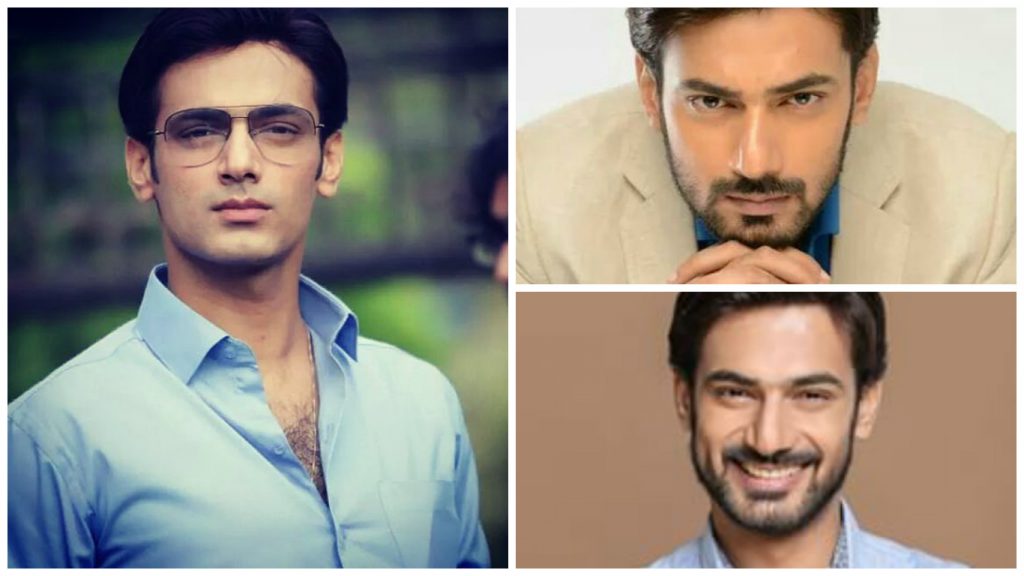 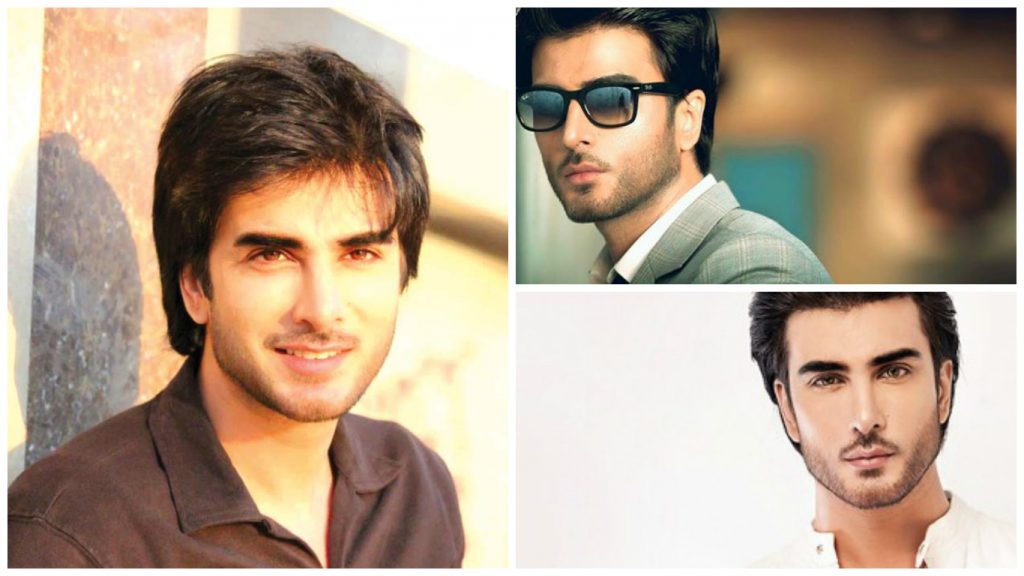 Out of all the newbie actors and models we got to see in 2016, Bilal Ashraf is the most promising among them all! Why, you ask? With a towering frame and a smile to kill for (have you seen those dimples?), Bilal Ashraf has us fangirling over his dashing good looks. We’d go so far as to say that he’s the only reason why we don’t regret watching Janaan. He is film-material – no wonder he will be seen in five upcoming Pakistani films: Two+Two, Yalghaar, Waar 2, Jhol Film and Rangreza. Don’t know about you but we can’t wait! 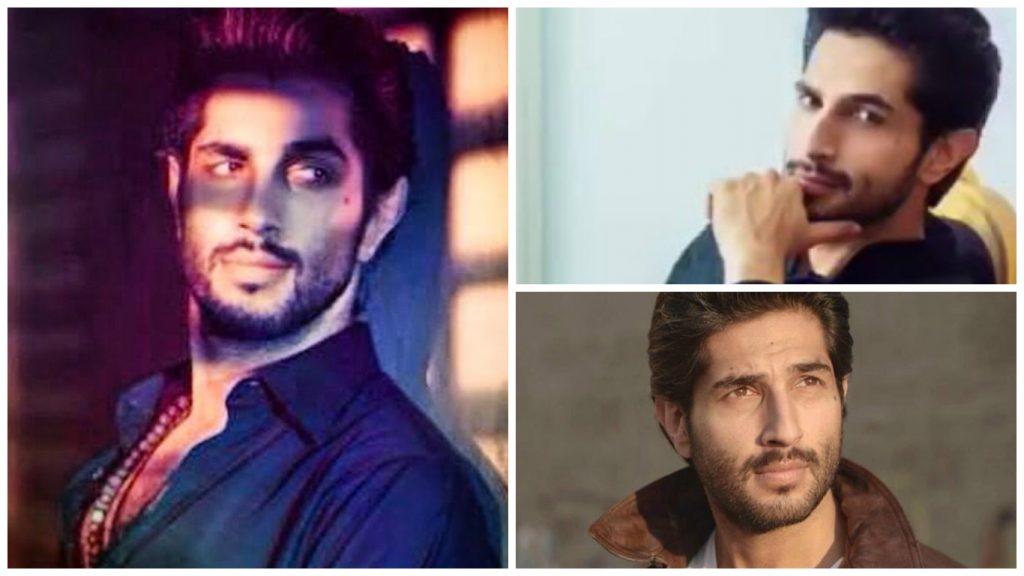 So, here is the list of most good looking men of 2016. Please feel free to add more names and don’t forget to share your thoughts.