Directed by Kashif Nisar and penned by Saji Gul, the most awaited Mrs. and Mr. Shameem, the ZEE5 original series has been released nationwide. The web-series features Saba Qamar and Nauman Ijaz as an unconventional lead couple. The series is based on 20 episodes altogether, which shows the romanticized idea of love with an effeminate boy in the forefront instead of a typical He-Man. 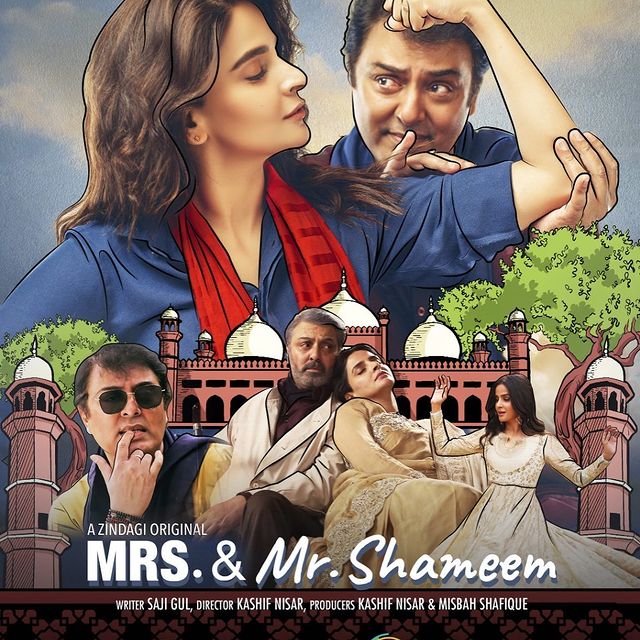 Right after the web-series was released the audience was in love with it. Recently, the title track of Mrs. and Mr. Shameem “Dillagi” has been released officially. The soulful music features Saba Qamar and Nauman Ijaz, sung by the very talented Sahir Ali Bagga, Zain Ali, Zohaib Ali and Fariha Pervez, have a look!

The audience was in love with the title track after its release. The netizens took to the comments section to praise the entire team for their phenomenal performances and for creating such a soulful music. Here’s what audience had to say!