Zamad Baig of Mandi Bahauddin has won the very first edition of Pakistan Idol defeating Muhammad Shoaib in the final. The winner is also entitled to 25 lakh rupees, a Honda car and a music album to be recorded in his voice by Geo TV.

Note: Apologies to all readers for earlier posting that Muhammad Shoaib has won Pakistan Idol. 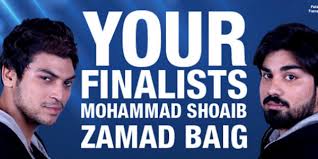 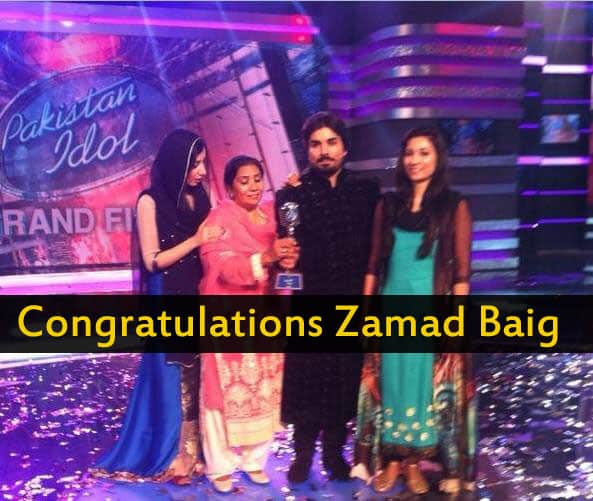 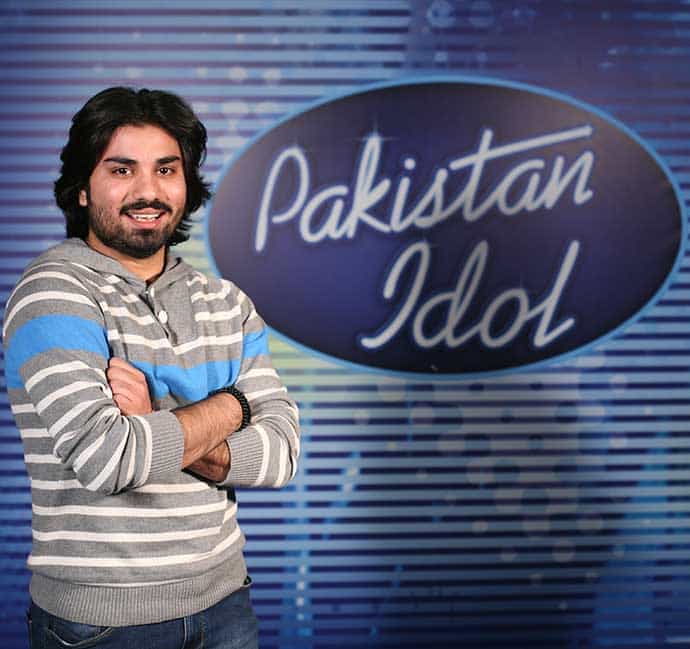 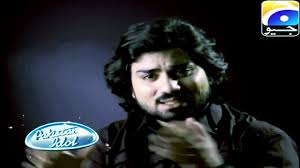